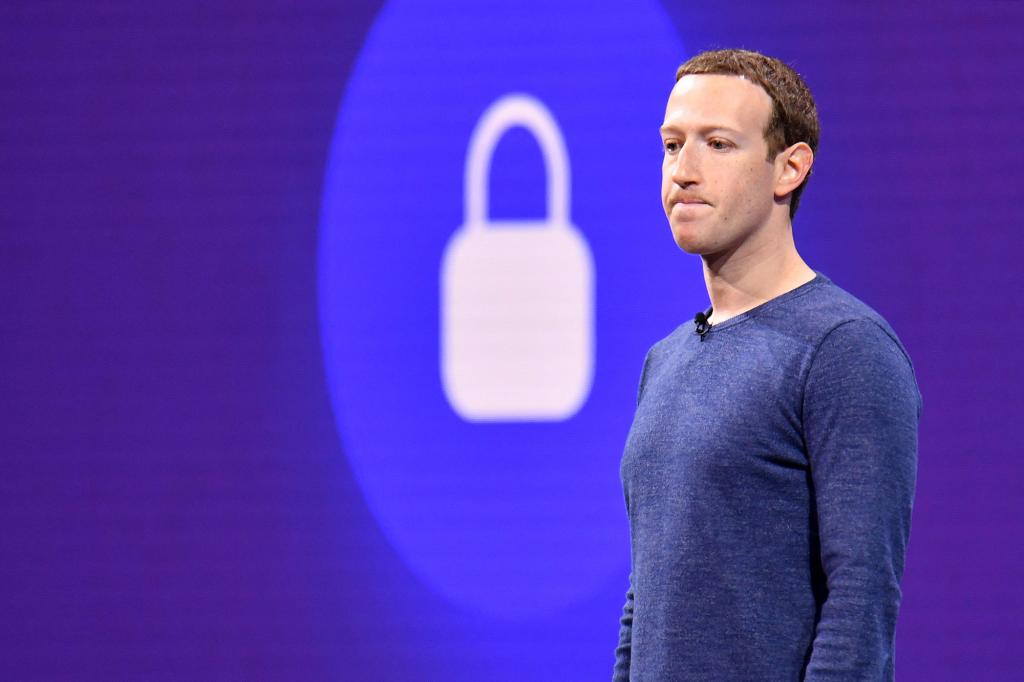 During the company’s first-quarter earnings call, an analyst asked Meta executives to address the state of its “employee retention” and whether the company’s sinking share price in recent months led them to shift toward cash compensation rather than stock grants.

As The Post reported in March, Meta’s plunging stock price earlier this year after a downturn in users led some employees to gripe about wanting to change jobs – citing concerns that the company’s performance was killing their stock options.

Meta’s CFO Dave Wehner acknowledged turnover has recently “stepped up since what we experienced during the pandemic,” though he noted it was “still broadly consistent with levels that we had seen pre-pandemic.”

“It’s definitely something that we’re tracking and obviously, the stock price is something that we watch, but the trends are relatively in line with expectations,” Wehner said. “So from that sense, we feel like we’re doing OK.” 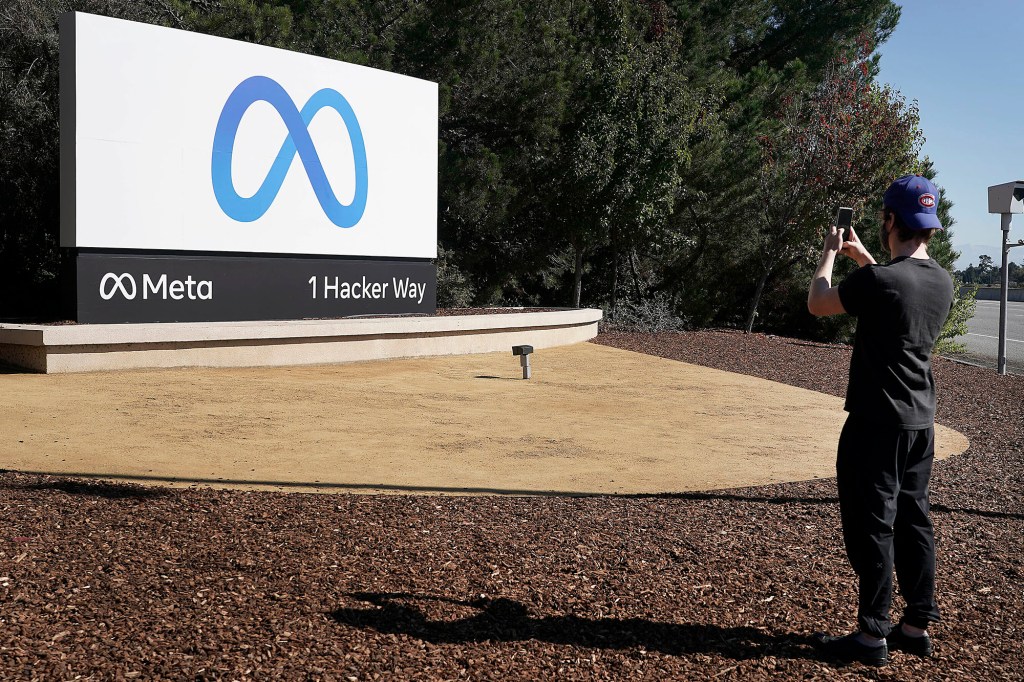 Zuckerberg eventually addressed worker retention while discussing the company’s current spending priorities as it shifts toward the metaverse – noting the company was “recruiting a lot.”

“I don’t think that this sort of volatility that companies face is always that unhealthy for making sure that you have the right people at companies,” Zuckerberg said.

Zuckerberg’s remarks on “volatility” among Meta’s workforce came as his obsession with transforming the Facebook parent into a metaverse company reportedly results in some internal friction – with some workers left confused about their responsibilities. 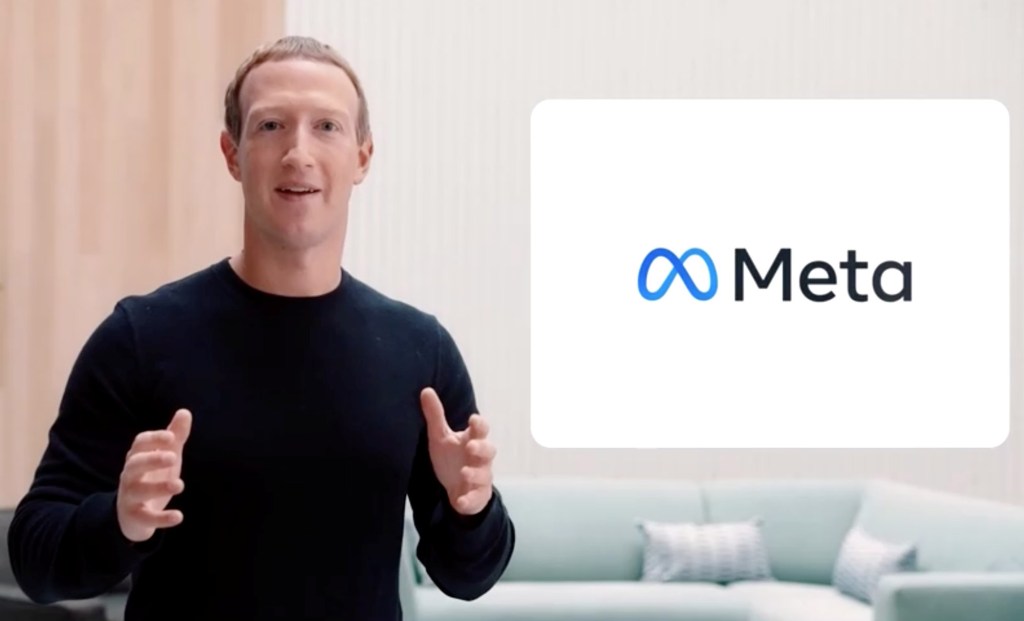 Mark Zuckerberg’s focus on the metaverse has reportedly rankled some Facebook employees.VIA REUTERS

“I’m just trying to lead the company in a way where we’re positioning ourselves as the premier company for building the future of social interaction and the Metaverse,” Zuckerberg said. “If you care about those things, I think we’re getting the best people to come work here.”

Meta said it had about 5,800 net new hires for the quarter. Wehner argued the number showed Meta was still having “success in recruiting.”

Meta’s most recent results provided a boost to employee stock options, with shares trading 11% higher as of Thursday morning. The surge occurred after the Facebook parent beat Wall Street’s expectations on profit and reported it had returned to user growth after the previous quarter’s downturn.

Despite the uptick following the first-quarter results, Meta shares are still down nearly 40% over the last six months.