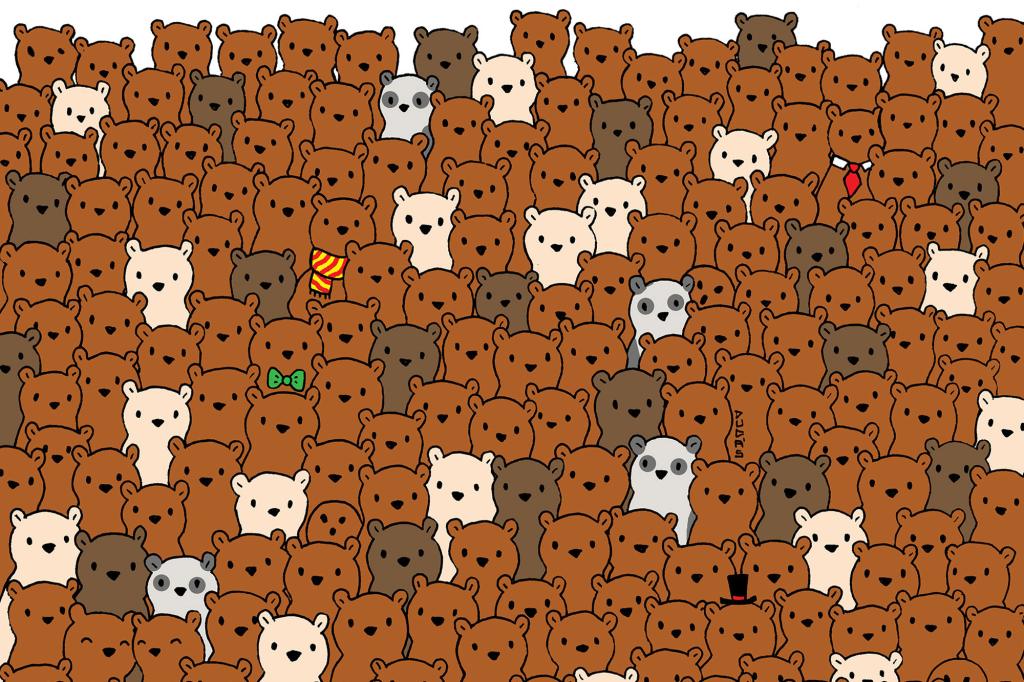 Trying to find the hidden fruits in a sea of bears in this optical illusion could drive you coconuts.

In this mind-boggling illustration by Hungarian author-artist Gergely Dudás — aka The Dudolf — there are three brown “coconuts” among dozens of bear heads.

Some of the featured Teddies are sporting various styles of ties, and one even chose a top hat. Another is sporting a Harry Potter-style neck scarf.

Most of the bears are a shade of brown, while there are a handful of white bears sprinkled throughout the picture to tease the eye.

OK, here’s a clue: Like the bears, the coconuts appear to have two dots as eyes and one for a mouth — but they do not have ears as the animals do.

The end result is so tricky that people who can spot the coconuts within 30 seconds are in the top one percent.

Done looking? Scroll down to see where the coconuts are hiding. 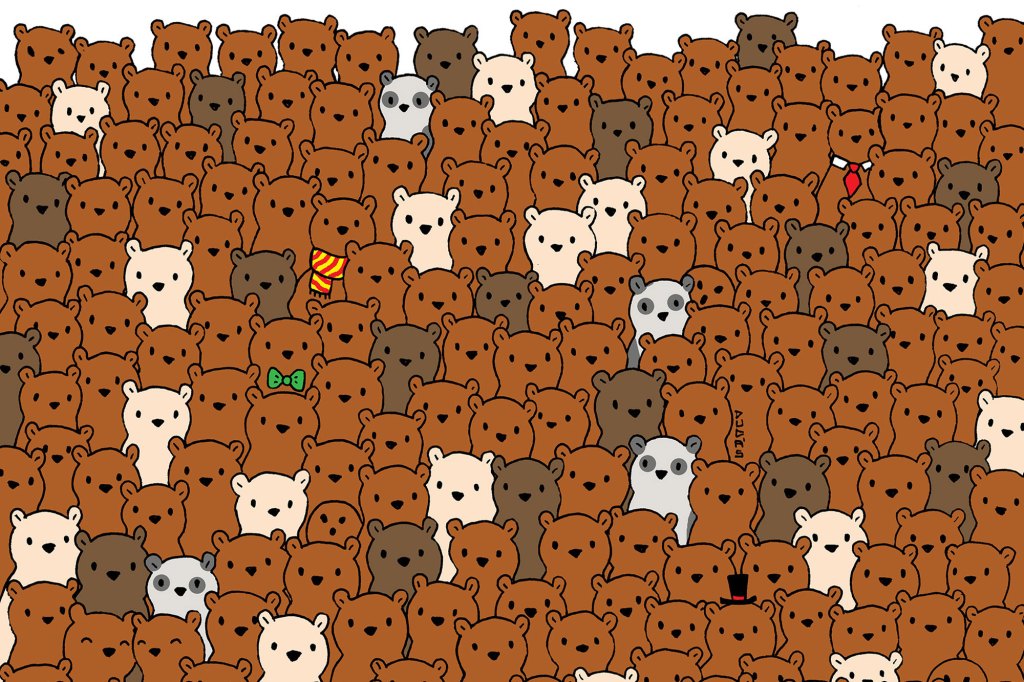 You are in the top one percent if you can spot the coconuts in this sea of bears in 30 seconds or less.DUDOLF

As we mentioned before, there are three coconuts in the illusion. If you divide the picture down the center, two of them are on the right side and the other is on the left.

The ones to the right is stuck in the top and bottom regions of the photo while the coconut on the left is in the middle region.

Yes, they look more like yawning newborn babies than coconuts — but that’s beside the brain-teasing point.

Anyways, if that was too easy, try one of these: Puzzle lovers are blowing a gasket trying to decipher this numerical eye exam, which can reportedly only be solved by 0.1% of people who attempt these things. The vexing visual jigsaw was first shared on TikTok in April but is currently blowing up as viewers strain their orbital muscles trying to crack it.

How about this one: If you can spot the mouse in this optical illusion in less than a minute, you may be a record holder. 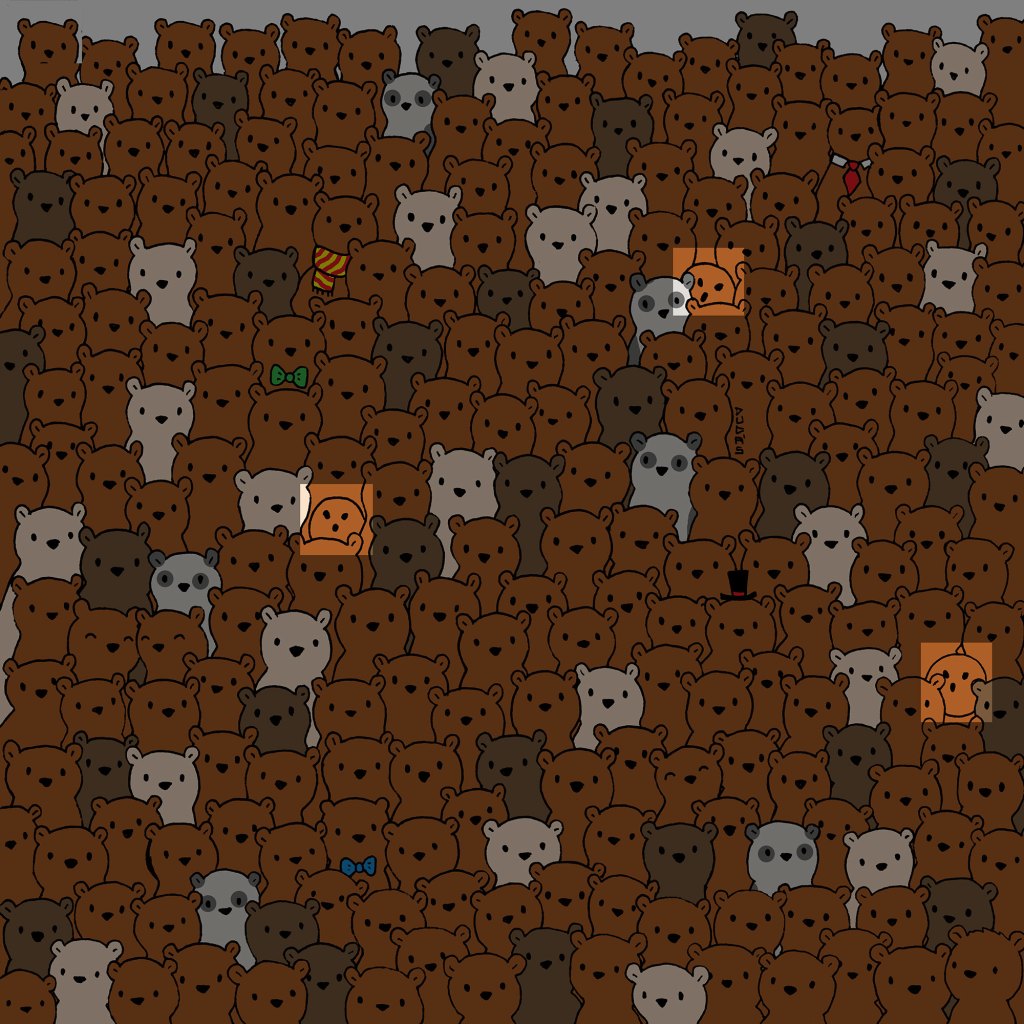 Did you find the coconuts hidden in the sea of bears?DUDOLF

Sure, optical illusions such as this are often just a fun diversion — but they also hold scientific value for medical professionals. These brain teasers often help researchers shed light on the inner machinations of the human mind and how it reacts to its surroundings.

Dr Gustav Kuhn, a psychologist and human perception expert at Goldsmiths University in London, once told The Sun that illusions are important to our understanding of the brain: “We typically take perception for granted, and rarely think about the hard work that underpins everyday tasks, such as seeing a cup of coffee in front of you.”