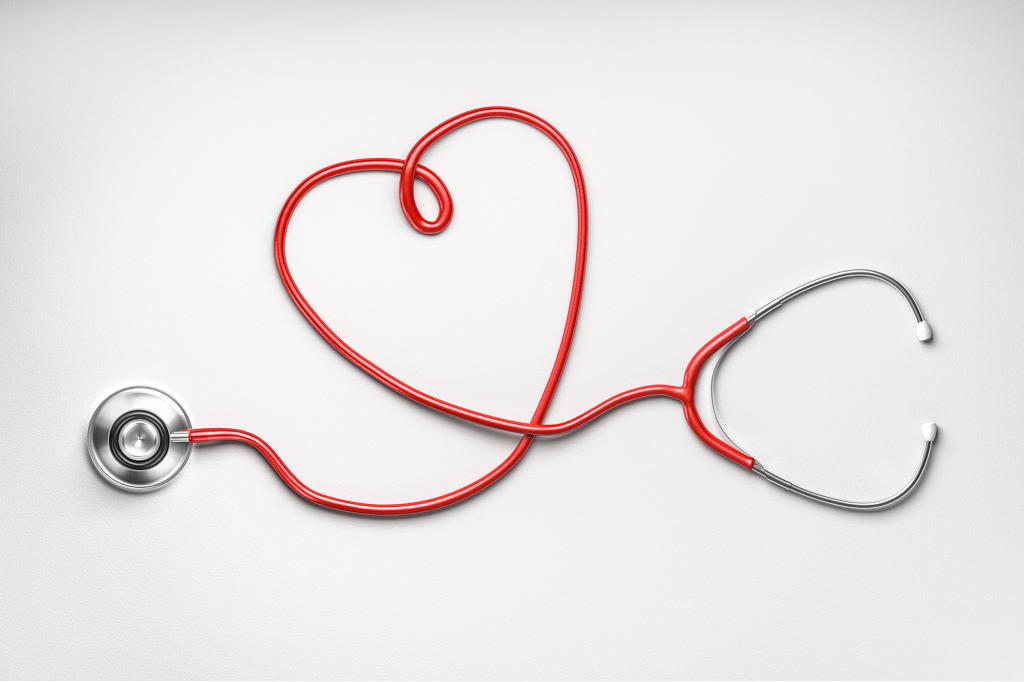 Heart problems could be heard in someone’s voice before they even know they have an issue.

A new study has found heart conditions that need treatment can be picked up in how someone sounds when they talk.

Researchers at the Mayo Clinic in the US created an artificially intelligent algorithm that catches small changes in speech.

Out of a group of 108 people labeled as at risk of heart problems, nearly six in 10 who had scored higher on the vocal test were in hospital within two years.

“This technology is using machine learning to quantify something that isn’t easily quantifiable for us using our human brains and our human ears.”

It was found that people with a high voice biomarker score were 2.6 times more likely to have a buildup of plaque in the heart’s arteries.

They were also three times more likely to show evidence of a plaque buildup in medical tests compared to those who had a low score.

At the start of the study, x-rays assessed the condition of the heart’s arteries.

People involved in it were then asked to record three 30-second voice samples using the Vocalis Health smartphone application.

The AI-based system was trained to analyze more than 80 features of voice recordings, such as frequency, amplitude, pitch and cadence, based on a training set of over 10,000 voice samples collected in Israel.

From previous studies researchers had found six features that correlated with coronary artery disease, which were then used to make a single score for each person.

One-third of the patients had a high score – and at risk – with two-thirds having a low score.

Dr. Sara said: “Telemedicine is non-invasive, cost-effective and efficient and has become increasingly important during the pandemic.

“We’re not suggesting that voice analysis technology would replace doctors or replace existing methods of health care delivery, but we think there’s a huge opportunity for voice technology to act as an adjunct to existing strategies.

“Providing a voice sample is very intuitive and even enjoyable for patients, and it could become a scalable means for us to enhance patient management.

“It’s definitely an exciting field, but there’s still a lot of work to be done.

“We have to know the limitations of the data we have, and we need to conduct more studies in more diverse populations, larger trials and more prospective studies like this one.”