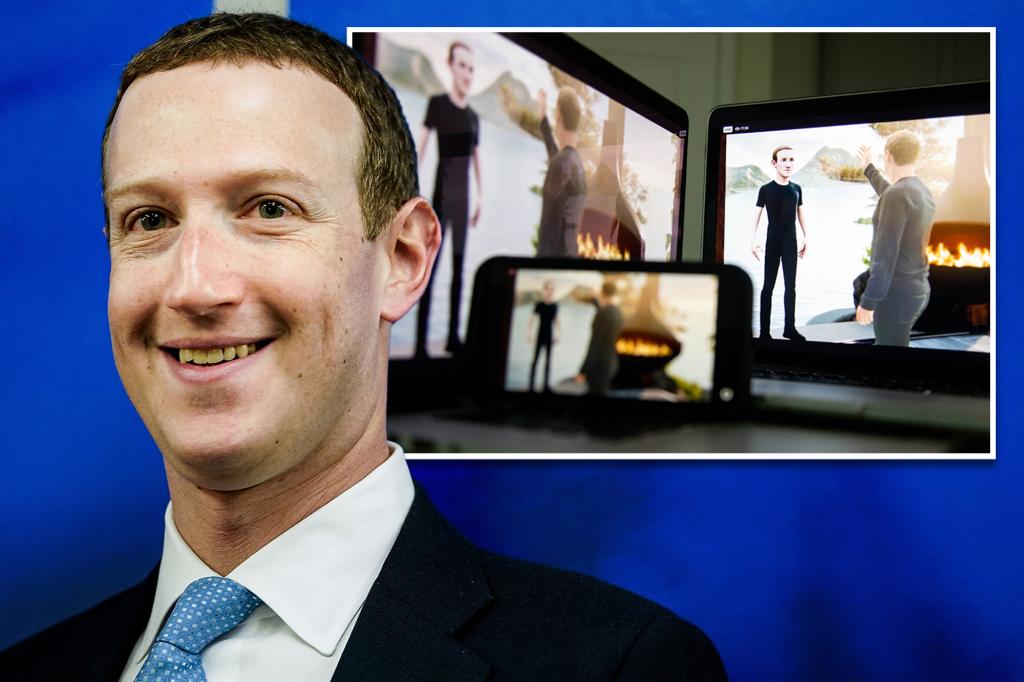 Mark Zuckerberg says Meta plans to let creators sell virtual items in the metaverse — but the company plans in many cases to keep a cut of nearly 50%.

In a video posted late Monday, Zuckerberg said Meta is testing features that allow creators to sell “virtual items and effects” within Horizon Worlds, the virtual reality online game that is currently at the core of the tech billionaire’s metaverse push.

For example, a virtual designer could sell a fashion accessory that users could attach to their avatars — or a digital real estate developer could sell access to a premium part of a virtual world, Meta said in a blog post.

“The ability to sell virtual items and access to things inside the worlds is a new part of [the] e-commerce equation overall,” Zuckerberg said in Monday’s video, appearing within Horizon Worlds represented by a legless avatar.

The ability to sell virtual goods will initially be open to just a “handful” of creators, Meta said, adding that buyers will be limited to users in the US and Canada who are at least 18 years old.

But metaverse merchants who make sales under the new system going to have to pony up a huge chunk of their profits to Meta. 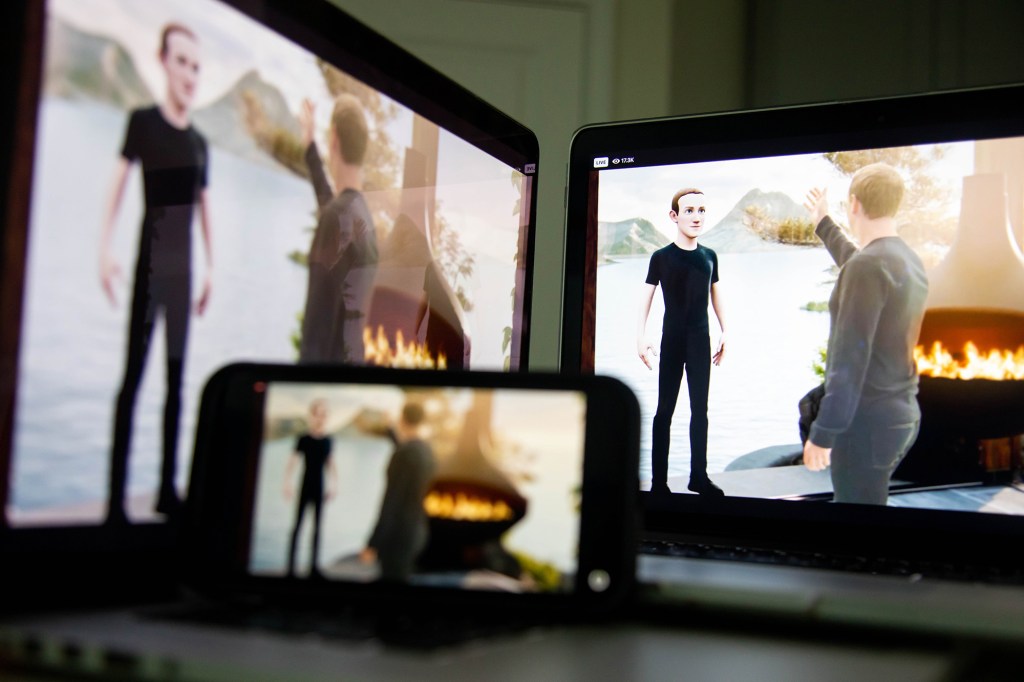 Meta’s Quest store — which sells products for its Oculus Quest headsets — charges a 30% transaction fee. In addition, Horizon Worlds will keep an additional 25% of the remaining profit, resulting in a total 47.5% total cut for Meta.

Meta spokesperson Sinead Purcell confirmed the figure to The Post, adding that Horizon Worlds will eventually become available on hardware made by other companies. In those cases, Meta will keep charging its 25% Horizon Worlds fee but the other companies will set their own store transaction fees.

Vivek Sharma, Meta’s vice president of Horizon, told The Verge that the commission is “a pretty competitive rate in the market.” 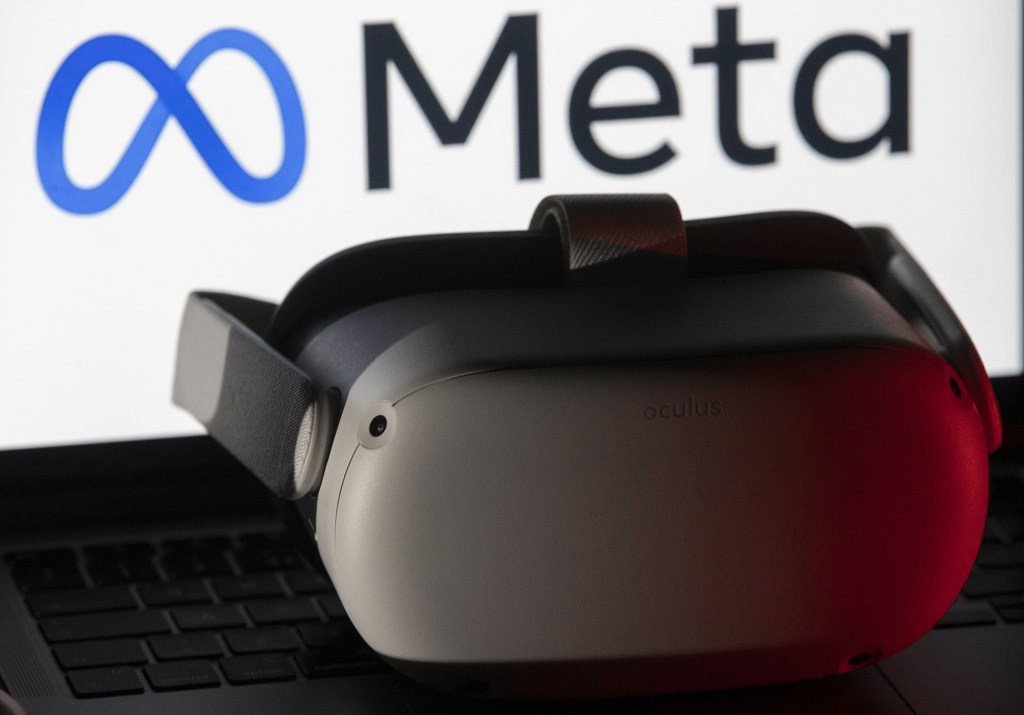 Vivek Sharma, Meta’s vice president of Horizon, said that the commission is “a pretty competitive rate in the market.” Anadolu Agency via Getty Images

Yet Zuckerberg has repeatedly taken swipes at Apple and Google for charging what critics say are excessive app store fees of up to 30%.

Zuckerberg told content creators on Facebook last summer that it won’t charge them until at least 2023 for using the site to distribute their work, promote events or sell subscriptions. 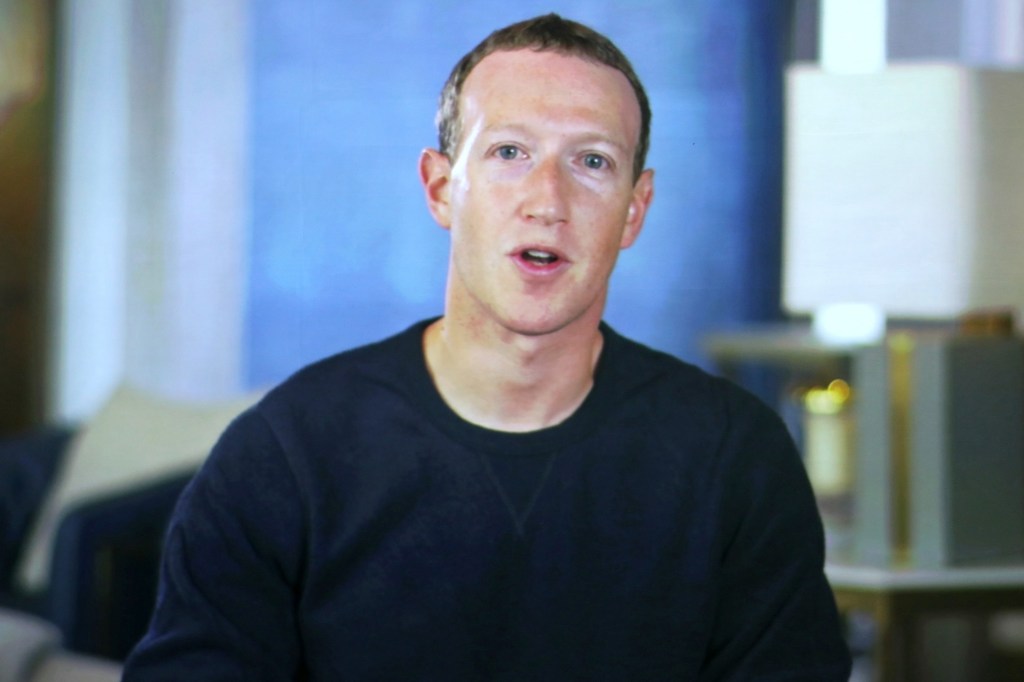 Mark Zuckerberg has taken swipes at Apple and Google for charging app store fees of up to 30%. Getty Images for SXSW

“When we do introduce a revenue share, it will be less than the 30% that Apple and others take,” Zuckerberg said, adding that the move was intended to “help more creators make a living on our platforms.”

Zuckerberg’s metaverse push comes as Facebook and Instagram have lost advertising revenue due to privacy changes by Apple and Google. Some concerned shareholders say Zuckerberg has failed to prove the metaverse is anything more than a “rushed attempt to divert attention from fundamental issues with Meta’s core business,” as exclusively reported by The Post.

Previous post Whom do Kenny Pickett, Ikem Ekwonu, others compare to best?

Next post New research shows survival rate improvement for extremely pre-term infants: Due to best practices, survival rate for babies born at 22 and 23 weeks has improved significantly in the past decade