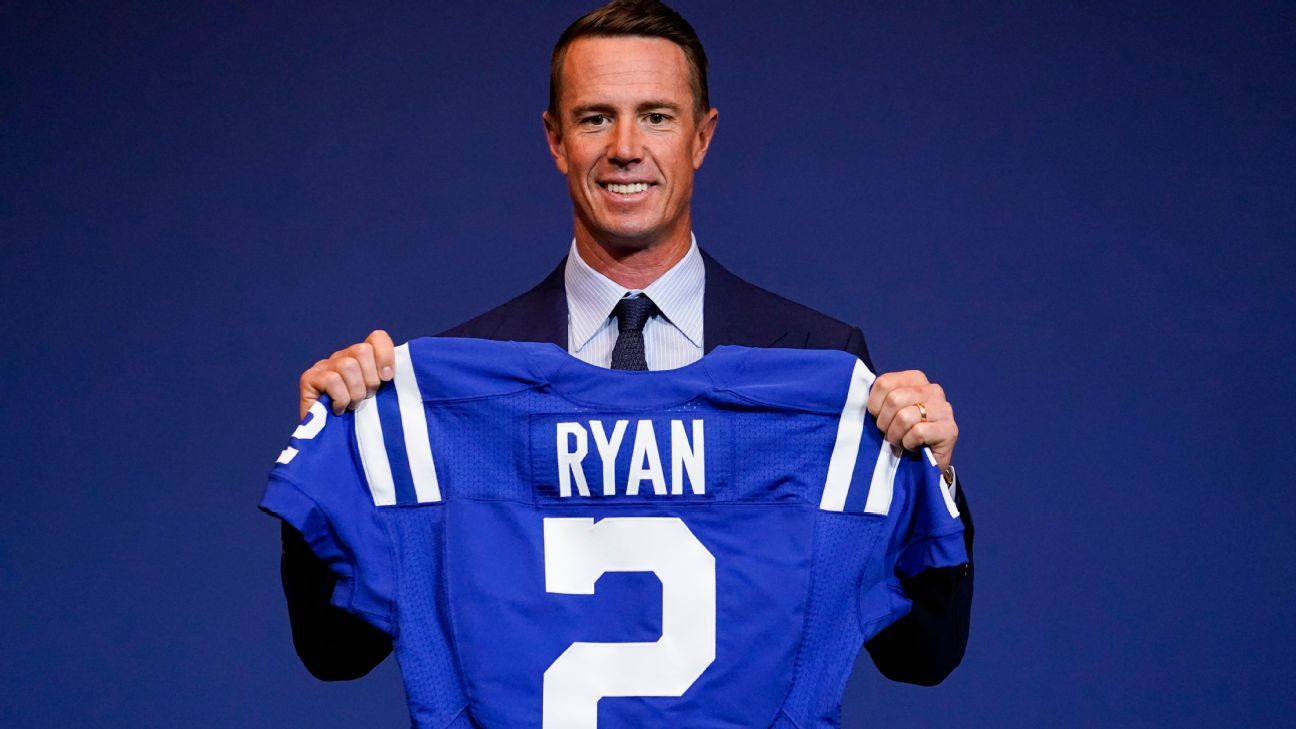 INDIANAPOLIS – And now there will be six.

It’s surprising that coach Frank Reich’s head isn’t spinning in circles nonstop, because he’s yet to have the same starting quarterback in back-to-back seasons since his arrival in Indianapolis in 2018.

It’s Matt Ryan’s turn to see if he can go two straight seasons as the team’s starter at quarterback. The hope was that Carson Wentz would be that player, but the Colts shipped him off to the Washington Commanders as quickly as they could after just one season with the franchise.

Matt Ryan will be the Indianapolis Colts’ sixth Week 1 starting quarterback in as many years. Will he get them over the hump? AP Photo/Michael Conroy

Ryan is seven years Wentz’s senior, and his best years may be behind him, but the belief is that the Colts are getting a more mature player at the position.

“Certainly seems like an adult move,” ESPN NFL analyst Dan Orlovsky said. “I know it seems like a negative shot at Carson, but it’s not meant to be. It’s also hard not to sit there and say that a lot of things off the field were lacking. Sounds like that.

“And now they’re getting a guy [Ryan] who is completely capable of being the CEO of a billion dollar company and having the responsibility of that every single day. I think there’s value in that, there’s no questions asked.”

The Colts don’t regret trading for Wentz, despite giving the Philadelphia Eagles their 2022 first-round pick in the deal, but at the same time, they also basically acknowledged it was a mistake by trading him to the Commanders for a third-round pick earlier this month.

“I wish Carson well, I think he has a chance to go into a different environment and play great in Washington,” Colts owner Jim Irsay told reporters at the NFL owners meetings earlier this week. “It’s just, for us, it was something we had to move away from as a franchise. It was very obvious.”

The Colts went into this offseason with no direction at quarterback. All they knew is they couldn’t bring Wentz back for a second season, even if it they had no idea who their starter would be in 2022 due to a mediocre quarterback market. Colts general manager Chris Ballard admits they got lucky by landing Ryan. That may not have happened had the Atlanta Falcons not gotten into the mix for Deshaun Watson, who eventually chose the Cleveland Browns.

“To sit here and say we just had a flat-out plan that the QB [position] was going to work out, we didn’t,” Ballard told reporters during the owners meeting. 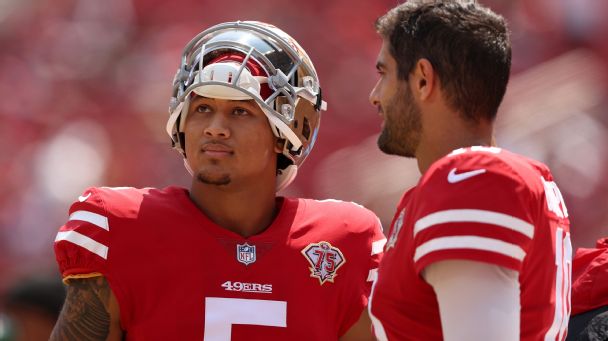 The Colts now feel like they have some short-term stability at quarterback as they search for their eventual successor to Ryan at the position. Ryan has started every game he’s played – while missing only three games – since being taken as the No. 3 overall pick in 2008. He was the NFL MVP in 2016.

“I really feel strongly that Matt is what the franchise needs,” Irsay said at the owners meetings. “I really think we have an opportunity, and he’s young enough, to win a world championship with him. We feel like we have that capability.”

One thing Reich is well equipped to do because of the constant changing at quarterback is cater his offensive playbook to whomever the starter is at the time.

Ryan, unlike Wentz, is more of a pocket passer who excels at play-action.

“I think it’ll be a little bit more of Frank adjusting to Matt,” Orlovsky said. “Matt has not been a guy notorious for running a lot of [run-pass options]. That’s a big part of what they did offensively last year with the Colts …

“Matt had his best years playing play-action football, but that’s probably going to be the case for any quarterback. I would say, if you ask me, the most important physical part of his game, or the best physical part of his game, is his ball placement. His ability to be really accurate, and that’s something that, in [the Colts’] offense, is a demanded aspect of the game.”

Ryan, who has completed 65.5% of his career pass attempts, is only one piece of an offensive puzzle that is still missing several parts — like a starting left tackle after moving on from Eric Fisher, a starting tight end after Jack Doyle retired and some receivers to help Michael Pittman Jr.

Ryan is talented, but it’ll be difficult for him – and the Colts – to be successful if Ballard doesn’t address those areas, especially with the AFC expected to be even more competitive next season.

“I feel pretty good saying [Ryan] probably has two good years,” Orlovsky said. “I think again, being real, it’s going to be hard for him to have a really good year if some of those personnel questions aren’t answered. They are very real questions. He can play good but still get beat up by an offensive line that wasn’t great in pass pro last year and doesn’t have a left tackle currently. How good he’ll be will be based off how many of the offensive questions are answered.”