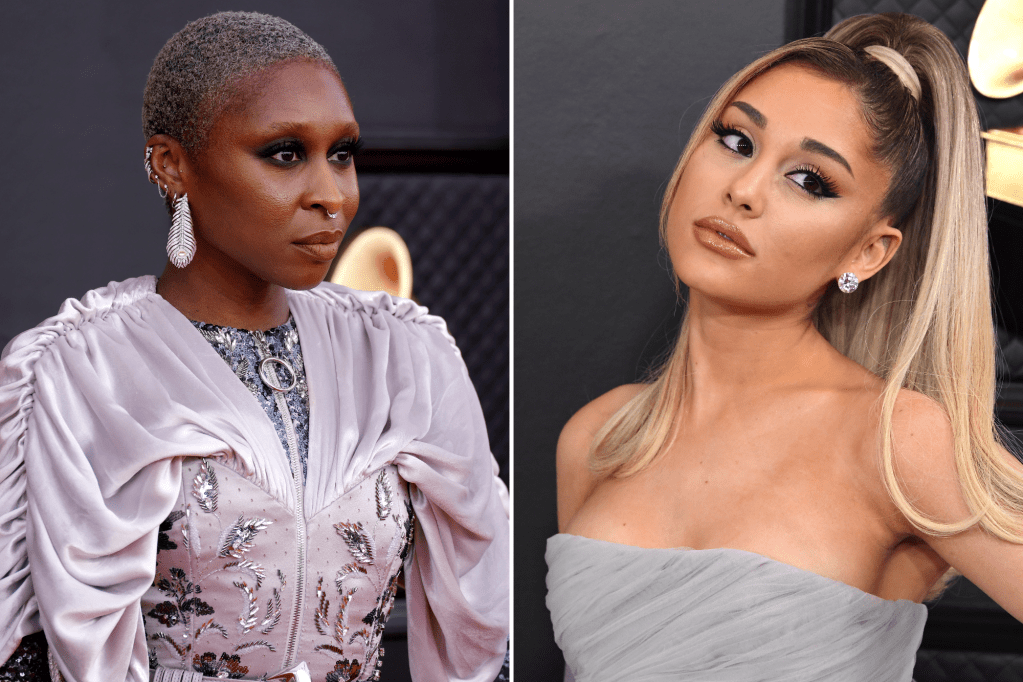 The future of “Wicked” has been changed — but is it “For Good”?

Director Jon M. Chu announced that his upcoming film adaptation of the musical will be split into two parts.

The movies, based on the hit Broadway show, will be released on Christmas Days 2024 and 2025.

Chu declared in his announcement via Twitter that “it would be impossible to wrestle the story of ‘Wicked’ into a single film without doing some real damage to it.

“As we tried to cut songs or trim characters, those decisions began to feel like fatal compromises to the source material that has entertained us all for so many years,” the 42-year-old filmmaker continued.

Chu explained that giving themselves a “bigger canvas” with two movies will allow for the story of “Wicked” to be told “as it was meant to be told while bringing even more depth and surprise to the journeys of these beloved characters.”

The movie will star Ariana Grande, 28, as Glinda and Cynthia Erivo, 35, as Elphaba. In its original Broadway run, the roles were played by Kristin Chenoweth and Idina Menzel, respectively.

Grande also shared the news to Instagram with the caption: “some thrillifying news.”

While some fans did seem thrilled with getting “Wicked x2,” others called it “just a money grab” and a “bad decision,” while another skeptic asked: “How is it that a ~2.5 hour stage musical (with a 15-20 minute intermission) doesn’t fit into a ~2.5 hour movie? I mean, that already gives you ~20 *more* minutes of time in the movie for the same material?”

A prequel to “The Wizard of Oz,” “Wicked” tells the story leading up to Dorothy’s arrival in Oz. The musical is based on the 1995 novel “Wicked: The Life and Times of the Wicked Witch of the West” by Gregory Maguire. 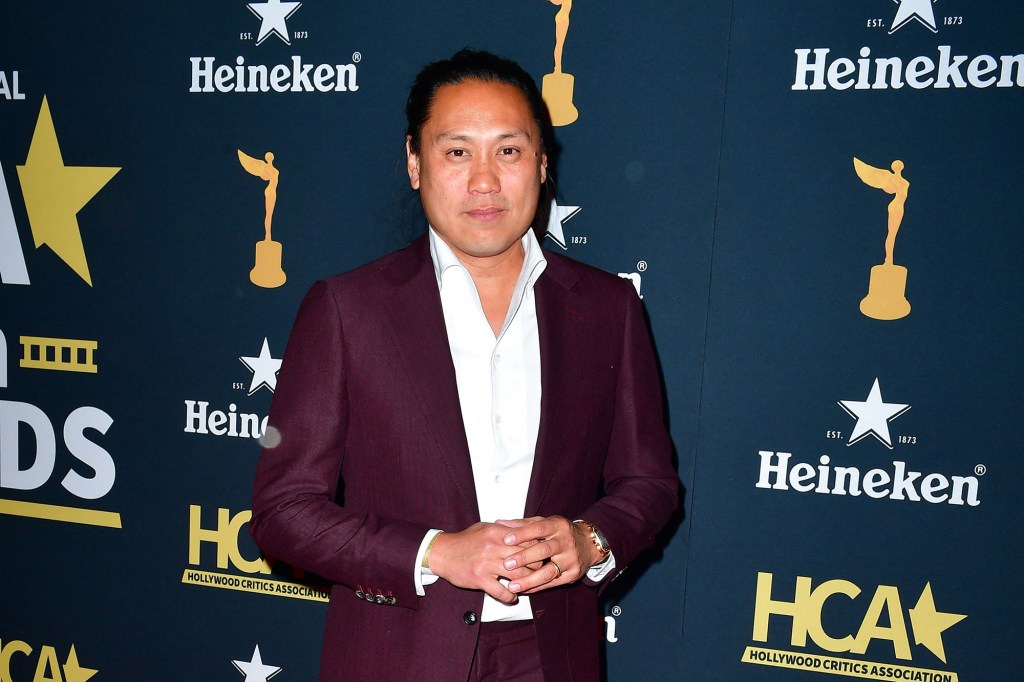 Director Jon M. Chu announced that the “Wicked” movie will be split into two parts.FREDERIC J. BROWN/AFP via Getty Images

“Wicked” opened on Broadway in 2003 and is the 11th longest-running Broadway show ever. It’s earned more than $1 billion and is in second place as the highest-grossing Broadway musical of all time, behind “The Lion King,” according to Variety.

The adaptation isn’t Chu’s first. His musical adaptation of “In the Heights” premiered in theaters and on HBO Max last summer.

Winnie Holzman is adapting the “Wicked” screenplay with Stephen Schwartz, who wrote the original music and lyrics. Marc Platt is producing through his Universal production company.

Next post Best tech gifts for graduates in 2022: 60 ideas from tablets to buds