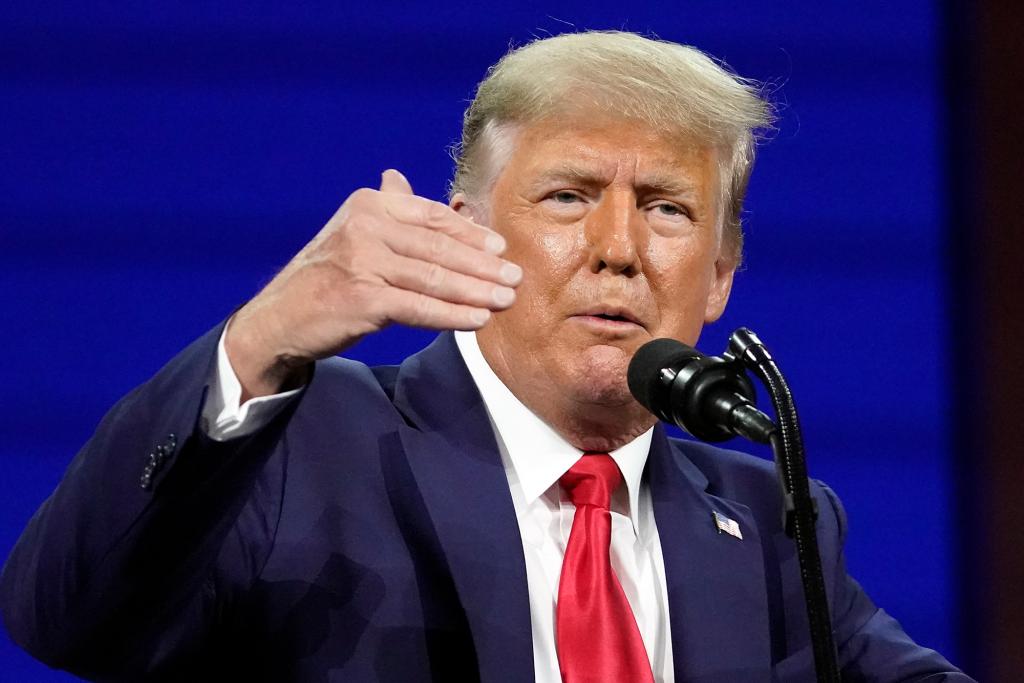 Elon Musk’s potential takeover of Twitter has Donald Trump supporters once again salivating over the potential return of the former president — but Trump insists he has no interest in resuming tweeting.

Trump told Americano Media on Wednesday: “I probably wouldn’t have any interest [in returning to Twitter if Musk bought the company].”

“Twitter’s become very boring. They’ve gotten rid of a lot of good voices on Twitter, a lot of their conservative voices.”

Trump added: “It used to be a war on Twitter, but it was a very interesting war…Mentally, we had some pretty good fights. We would go after the progressives, who I call the un-progressives.”

“We’d be fighting back and forth and it was great stuff,” Trump said, adding that “friends of mine” have recently griped that “it’s not the same.” 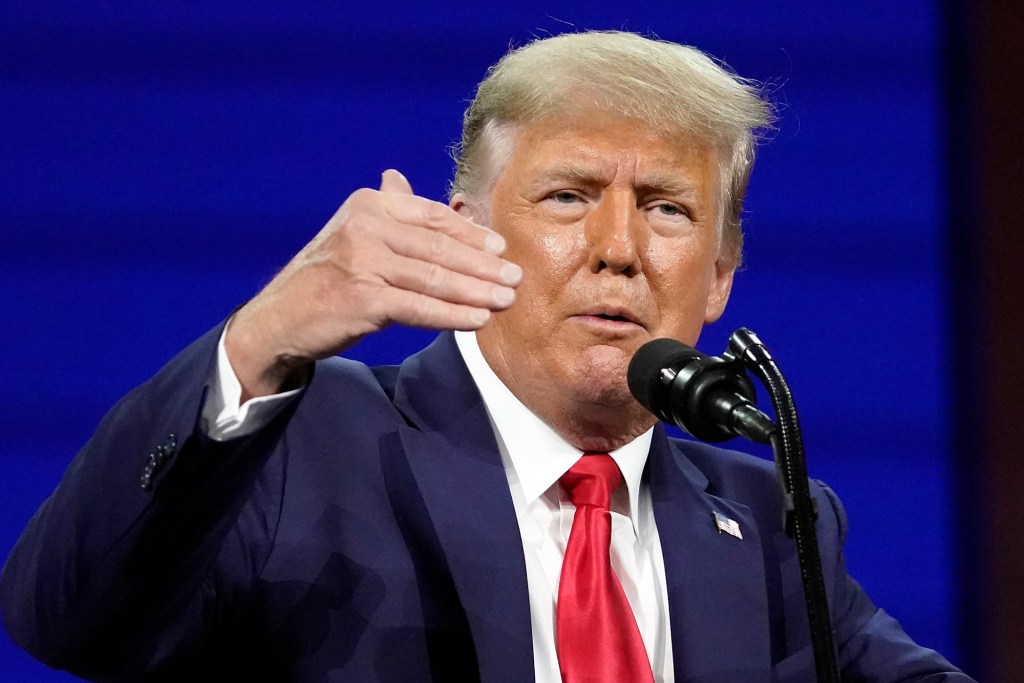 Former President Donald Trump said he has no plans to return to Twitter even if Elon Musk buys the company.AP 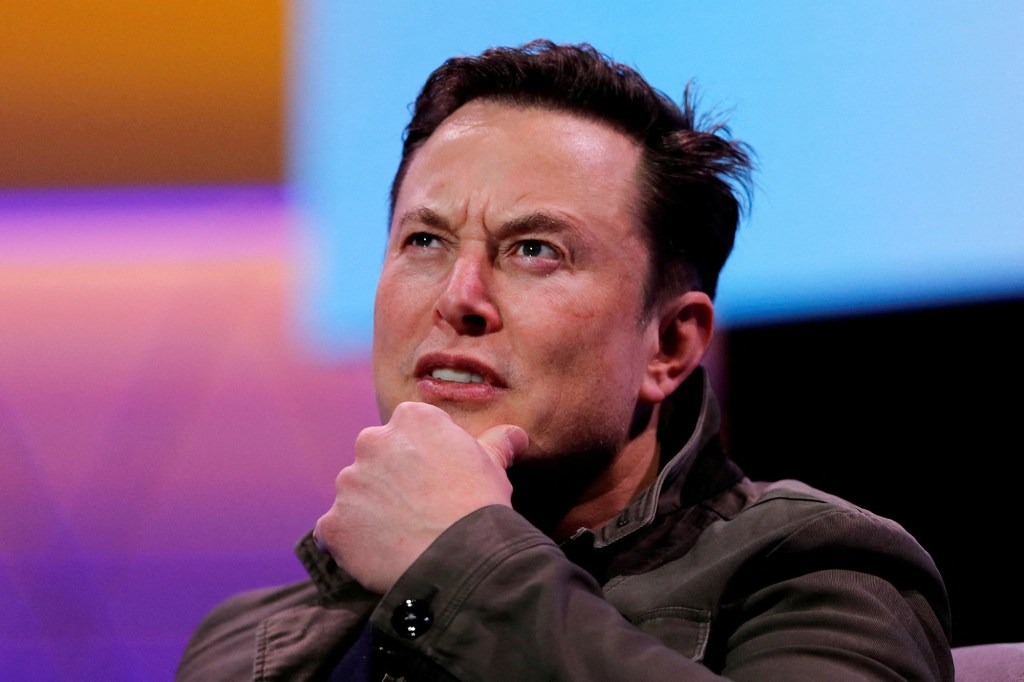 Musk made a $41 billion all-cash offer for the remaining shares of Twitter.REUTERS

Trump has since launched a social media platform of his own, Truth Social, but it has been beset by technical glitches and departures of key executives.

“Twitter is committed to impartiality in the development and enforcement of its policies and rules,” the company said. “Our policy decisions are not determined by the Board or shareholders, and we have no plans to reverse any policy decisions.”

‘As always our Board plays an important advisory and feedback role across the entirety of our service,” the company added. “Our day to day operations and decisions are made by Twitter management and employees.” 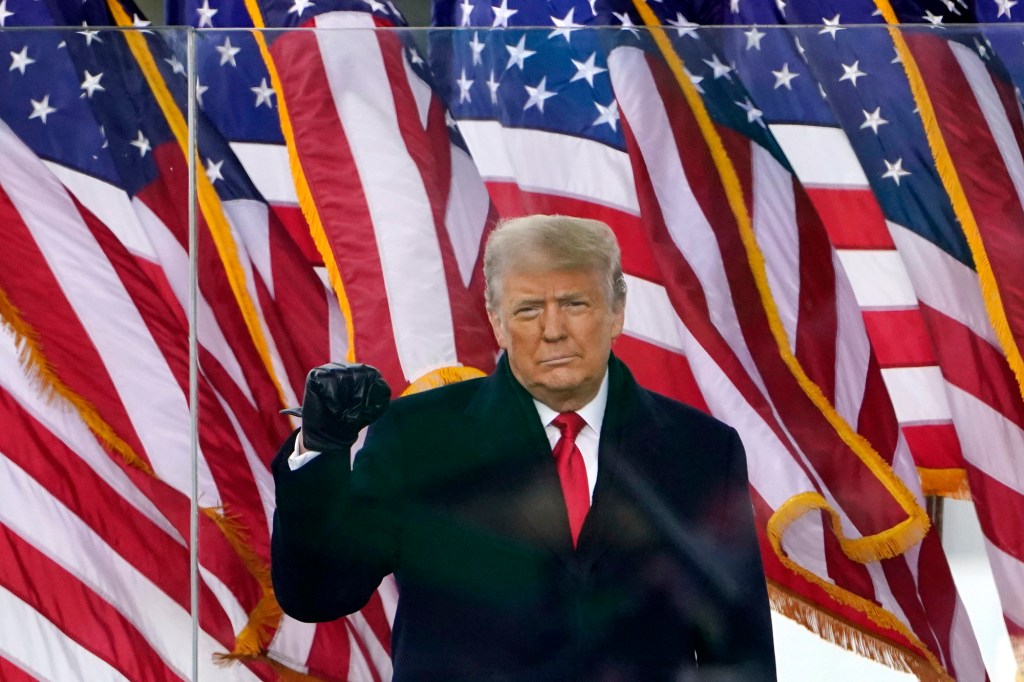 Trump was banned from Twitter and all other large social media platforms following the Jan. 6, 2021 riots at the US Capitol.AP

The news of Musk’s potential takeover of Twitter sparked strong reactions from both the pro- and anti-Trump camps.

Pres Trump told @AmericanoMedia in a Wednesday evening show that he’s simply not interested in Twitter anymore, it’s become boring. He’s right. He also understands that, with Truth Social, him tweeting again would be like Henry Ford driving a Chevy. pic.twitter.com/0Iay1no1Jk

“Elon Musk will be a cool Twitter owner,” said one Twitter user. “A funny billionaire who says his mind plus he will bring back Donald Trump, Please give him the keys.”

Another Twitter user wrote: “If Musk buys Twitter and lets Pres. Trump back on… the meltdowns are going to be outstanding and beautiful….”

Another user commented: “It’s mad that Donald Trump still isn’t allowed on Twitter. While I vehemently disagree with his political philosophy, the guy was objectively hilarious.”

The user added: “Much more funny than the Taliban, which of course maintains several Twitter accounts.” 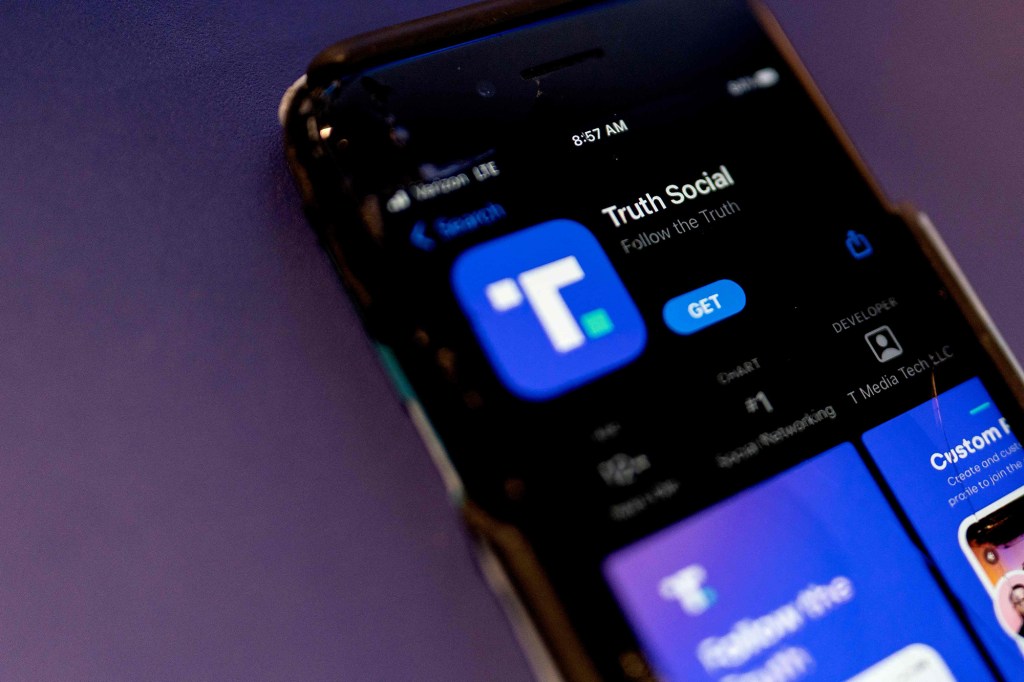 Trump’s Truth Social has been beset by technical glitches and key departures of executives.AFP via Getty Images

Anti-Trump voices, meanwhile, expressed dread of a potential Musk takeover, echoing fears of some Twitter employees, who reportedly have been “super stressed” about the future of the company.

“Elon Musk is now attempting a hostile takeover of Twitter,” tweeted a Trump critic. “If he’s successful, Trump will probably be allowed back on the platform and moderation of hate speech will probably decrease.”

“Musk may also delete accounts of people who think he’s a blight on the world — as I do.”

The Tesla and SpaceX CEO made a $41 billion all-cash offer for 100% of shares of Twitter, it was revealed on Thursday. 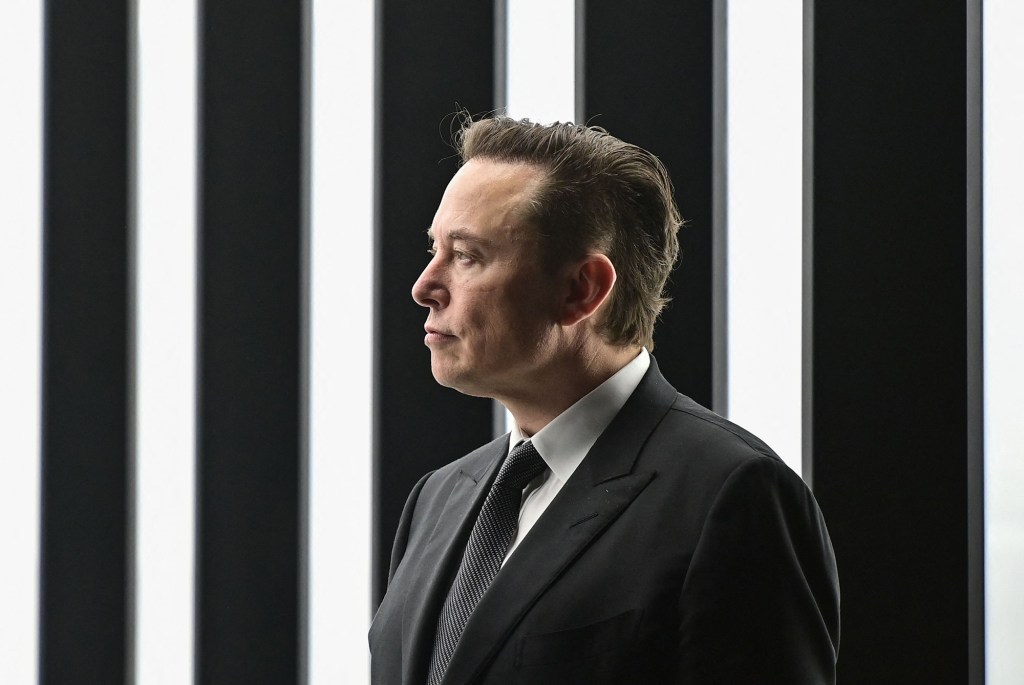 Musk, the Tesla and SpaceX CEO, has been critical of Twitter’s content moderation policies.POOL/AFP via Getty Images

“I invested in Twitter as I believe in its potential to be the platform for free speech around the globe, and I believe free speech is a societal imperative for a functioning democracy,” Musk wrote in a letter to Twitter Chairman Bret Taylor.

“Since making my investment I now realize the company will neither thrive nor serve this societal imperative in its current form. Twitter needs to be transformed as a private company.”

“My offer is my best and final offer and if it is not accepted, I would need to reconsider my position as a shareholder,” Musk said.

Musk’s past criticism of Twitter’s failure to “strictly adhere” to free speech principles has rekindled hopes among Trump supporters that the 45th president’s now-dormant account could be reinstated.

But Twitter has insisted that Trump’s ban is permanent, even if he tries to run for office again.