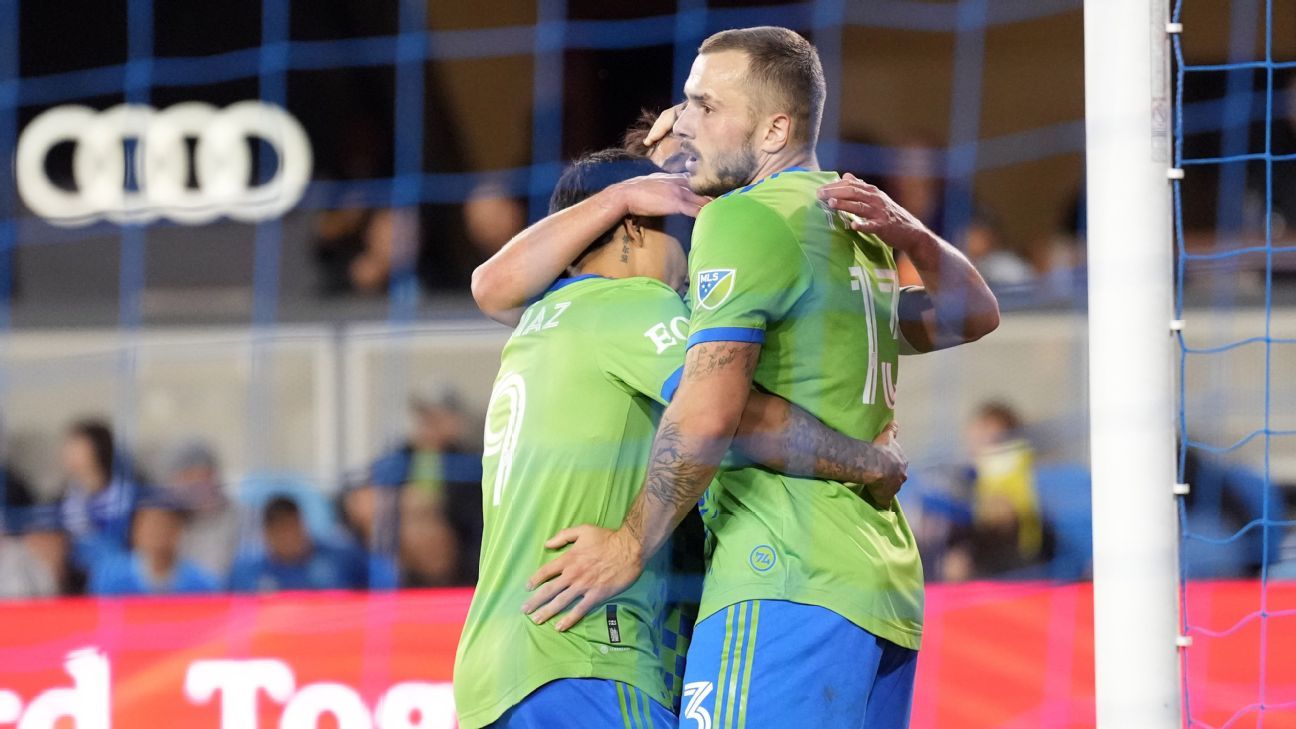 Major League Soccer commissioner Don Garber’s long-held aspiration for the league to grow into one of the best in the world has always felt more like a bit than a worthwhile pursuit. In 2011, he went on the record saying he expected that degree of growth to happen over the following 10 years. In 2013, it was by 2022. In 2015, he doubled down on 2022, telling Sky Sports, “I believe without doubt we will.”

The root of the message — basically, not to put any limitations on what the league can become — was good, but the stated goal along with the self-imposed timeline invited an artificial way to measure success. Even by the loosest definitions of “one of the best leagues in the world,” there isn’t a convincing way to position MLS as such here in the year 2022. The league did not meet its commissioner’s goal; therefore, by definition, it failed.

It wasn’t so much that the league failed, though, as much as Garber employed a flawed messaging strategy that set unrealistic expectations. Perhaps reaching that conclusion, he softened his stance to be less specific when asked in recent years.

Failure to achieve one silly objective, however, isn’t something that should really be considered when measuring the league’s progress. MLS has taken significant strides on several fronts in the past decade, including the broad advancement of its on-field product. It’s a fact any longtime MLS observer can attest to and is supported, in part, by increased financial investment in player acquisitions and academy systems.

However, the most important layer of validation for MLS has remained elusive: a CONCACAF Champions League winner. That opportunity arrives again this week, as the Seattle Sounders and Pumas begin the two-legged CCL final, starting Wednesday in Mexico City with the return leg in Seattle on May 4.

Major League Soccer is here! Coverage of all 28 teams with live games, replays, highlights.
Sign up now to stream soccer on ESPN+

It’s rare for an MLS team to make it this far. Since the format of the competition changed, and it was rebranded from the Champions Cup to the Champions League in 2008-09, only four MLS teams prior to Seattle reached the final: Real Salt Lake, 2010-11; CF Montreal, 2014-15; Toronto FC, 2018; LAFC, 2020. All of them lost to teams from Mexico. When Seattle hosts Pumas next week, it will be the first time since RSL hosted Monterrey in 2011 that an MLS team hosted a CCL final in the United States (LAFC played Tigres in Orlando because of the pandemic).

If Seattle is able to make history, it would mark the first continental title for an MLS team since the LA Galaxy beat Olimpia of Honduras in the 2000 Champions Cup.

In many ways, the Sounders would be a fitting club to break the seal for MLS. They have long been one of the league’s standard bearers, a club that has showcased the potential of what MLS can be. Since joining the league in 2009, the Sounders have never missed the postseason. They’ve consistently drawn more than 40,000 fans per game. They’ve won two MLS Cups, a Supporters’ Shield and four U.S. Open Cups. This is their seventh time in the Champions League, and no team has had as much sustained success as the Sounders since they entered the league.

The Seattle Sounders have the chance to deliver MLS its first ever CONCACAF Champions League when they meet Pumas in the final. Darren Yamashita-USA TODAY Sports

The only tangible way to measure MLS against leagues from other countries is for competitive games to take place and, for now, the only place that happens is in CCL play. (However, the revamped Leagues Cup, set to begin in 2023, has intriguing potential). If MLS is able to usurp Liga MX atop a theoretical CONCACAF “power ranking” of leagues, it would a represent one of the most important milestones in league history.

A Sounders victory wouldn’t achieve that alone, of course. In the knockout rounds of the CCL since 2008-09, only 12 of 46 MLS teams have advanced through a Mexican opponent. There needs to be a prolonged period of MLS-over-Liga MX success at all stages of the competition, not just in the final, before MLS would have any claim to CONCACAF superiority.

This conversation isn’t new. It’s become somewhat of annual rite of passage in MLS circles. “This is the year!” Only it never has been.

That’s part of why Major League Soccer’s global ambitions have never seemed worth taking seriously. It’s hard to be the best in the world without being better than the league in a country you share a border with.

Previous post Unravelling the origins of the human spine

Next post They need to calm down! Taylor Swift fans offering hundreds of dollars for NYU grad tickets