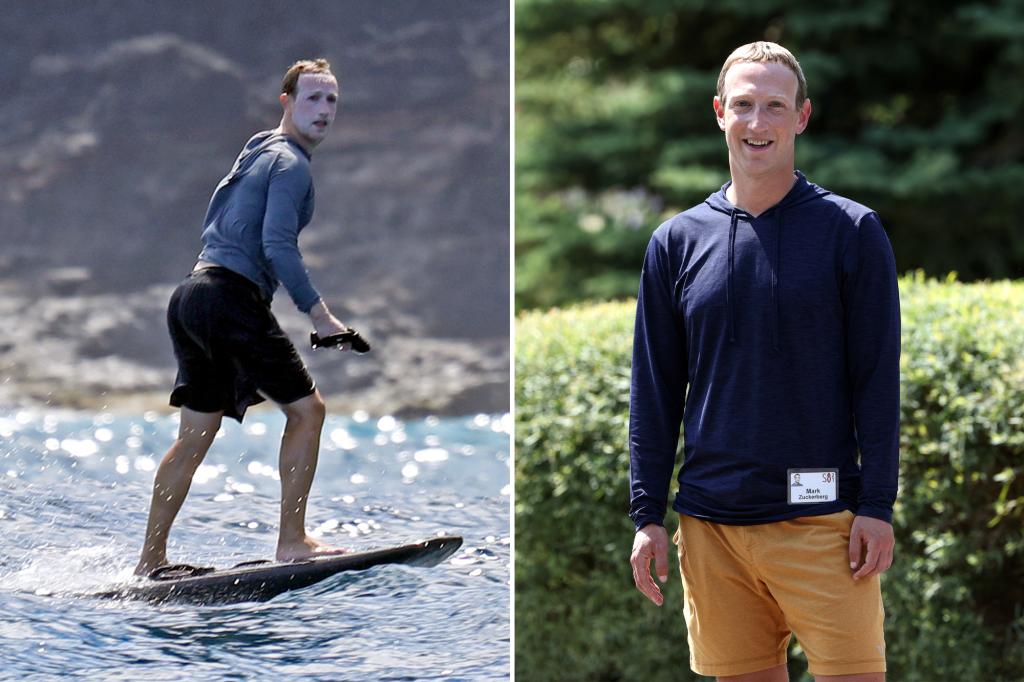 Meta CEO Mark Zuckerberg said he likes to surf every morning before starting work as he struggles to cope with getting “punched” by bad news.

“When you’re out there in the water, it’s pretty hard to focus on anything else,” Zuckerberg told The Tim Ferriss Show.

“When you’re on the board, you’re focused on making sure you stay on the board and don’t mess something up.”

Zuckerberg said that shortly after he wakes up in the morning, he checks his emails about internal goings-on at his company — which is normally “a fair amount of bad news and new things that I need to absorb.”

He said he would not be able to dive into work after seeing the emails because “it’s almost like getting punched with a ton of new context.” 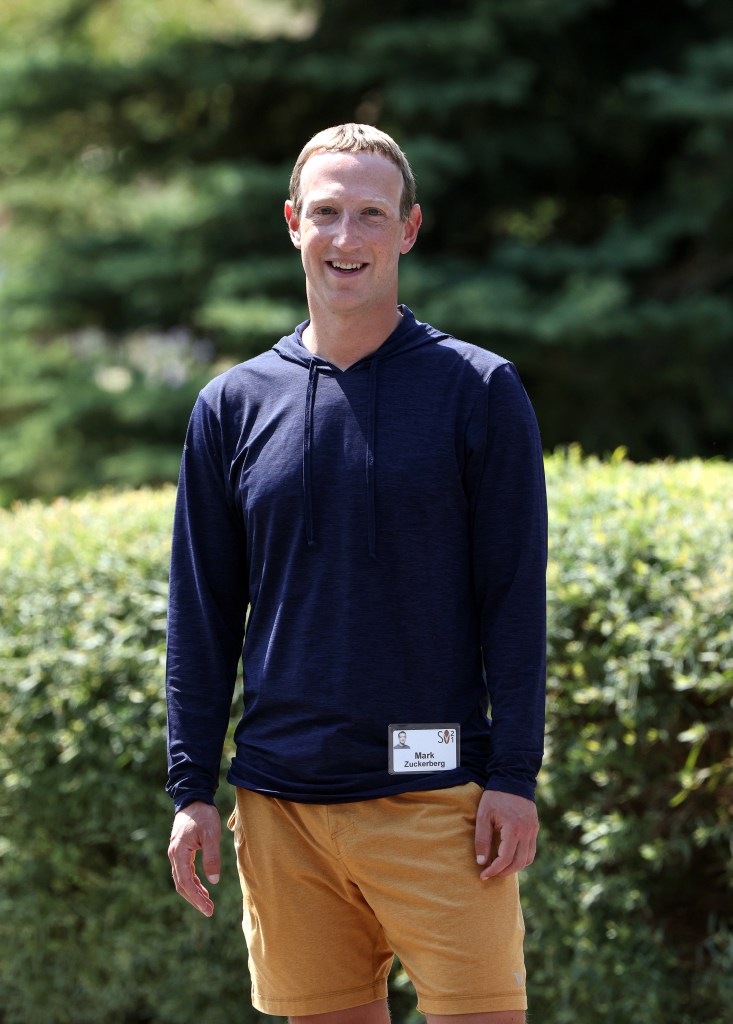 Zuckerberg gave an interview in which he said he likes to check his email just after waking up in the morning.Getty Images

In order to get in the right frame of mind, Zuckerberg said he started foiling, or riding a hydrofoil board that lifts you above the surface of the water.

The Zuck’s surfing habits have been fodder for internet users.

Last July 4, Zuckerberg was widely ridiculed on social media after he posted a video showing him foiling across a lake while holding an American flag. John Denver’s “Take Me Home, Country Roads” was playing in the background.

Mark Zuckerberg posted a video of himself on Instagram wakeboarding while holding an American flag and set to the music of the late John Denver singing “Take Me Home, Country Roads.”

I saw it, so now you have to see it too. I’m sorry. I did not make the rules.

The year before he was photographed surfing while wearing a thick layer of white sunscreen, drawing comparisons to the Joker, the Phantom of the Opera and Queen Elizabeth I, England’s Renaissance monarch.

Zuckerberg also has been photographed several times foiling off the coast of the Hawaiian island of Kauai, where he owns some 1,500 acres of land to the chagrin of many locals.

The Meta co-founder has indicated that he plans to spend almost half of his time this year working remotely from his Hawaiian compound rather than at company headquarters in Menlo Park, California.

Zuckerberg, whose net worth is valued by Forbes at $81 billion, making him the 15th wealthiest person in the world as of Thursday, has had plenty of reasons to want to de-stress. 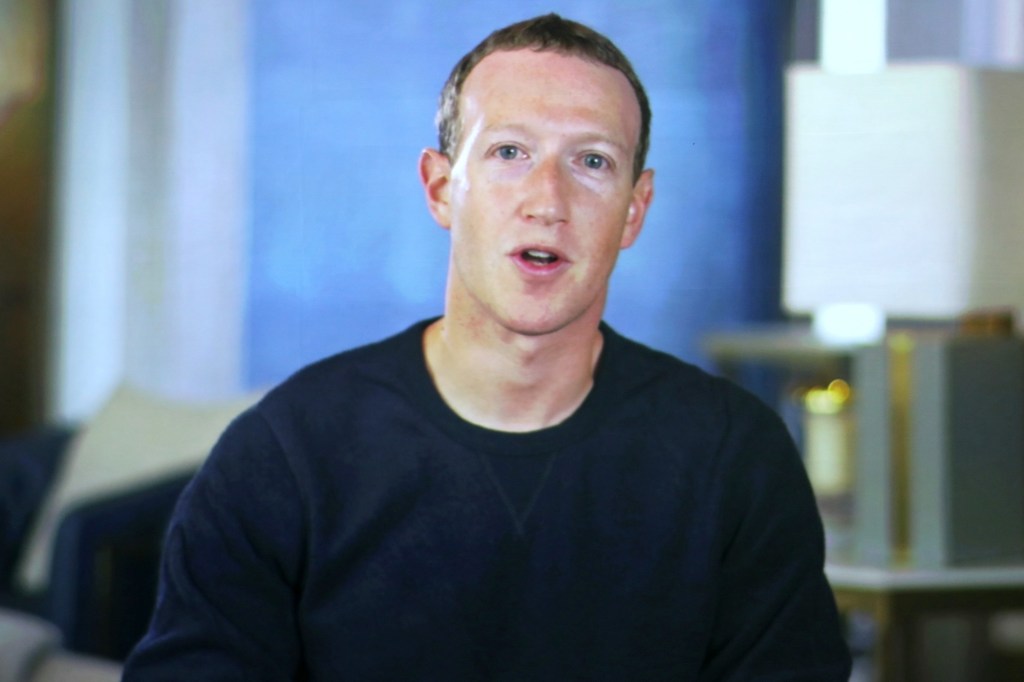 Zuckerberg, whose net worth is valued at more than $81 billion, is steering his company through challenging times.Getty Images for SXSW

Meta’s stock has lost around a third of its value since it announced its most recent earnings report, which found that its signature product, the social media platform Facebook, was losing younger users to rivals such as TikTok and Snapchat.

The plummeting value of its stock also has many employees, who were given options as one of the perks of their jobs, looking for the exits.

The company appears to be so threatened by TikTok that it hired a top GOP consulting firm to gin up rage against TikTok and deflect political scrutiny away from Facebook and Instagram, according to a report on Wednesday.

Meta has also been on the defensive over allegations that its executives knew that Facebook and Instagram was causing harm to young users yet did nothing.

Next post NBA MVP straw poll: Why the Joker could be getting