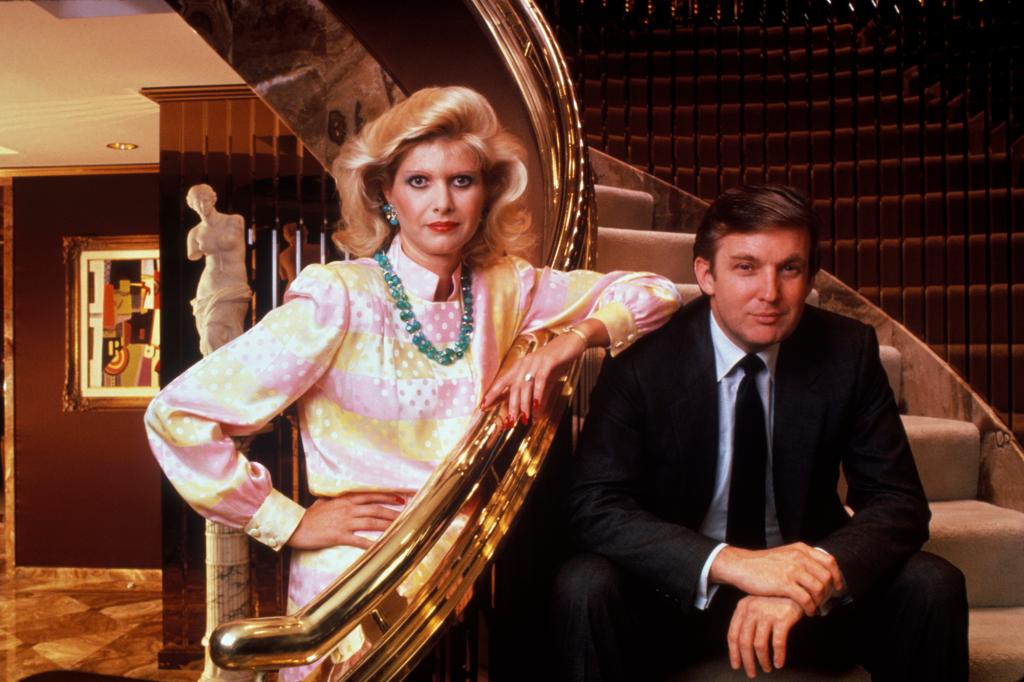 During their 15 years of marriage, Ivana Trump played a pivotal role in creating Donald Trump’s empire and made up one-half of the quintessential power couple of the 1980s.

Ivana, born Ivana Marie Zelníčková, married the former president in 1977 and they divorced in 1992. They had three children together: Donald Jr., Ivanka and Eric.

But during their time together the pair were a fixture in the tabloids and New York’s social scene until their fiery divorce in 1992.

And she was often credited with helping build both their public image and the family business.

Ivana — who died Thursday at age 73 — was a competitive skier and model and also held many roles in Trump family businesses after she married the now-former president, becoming successful business partners as well as husband and wife.

She held many positions in the Trump Organization, including managing the iconic Plaza Hotel in Manhattan.

While Trump built his Manhattan empire, his wife worked alongside, him helming the interior designs in some of Trump’s most iconic buildings. 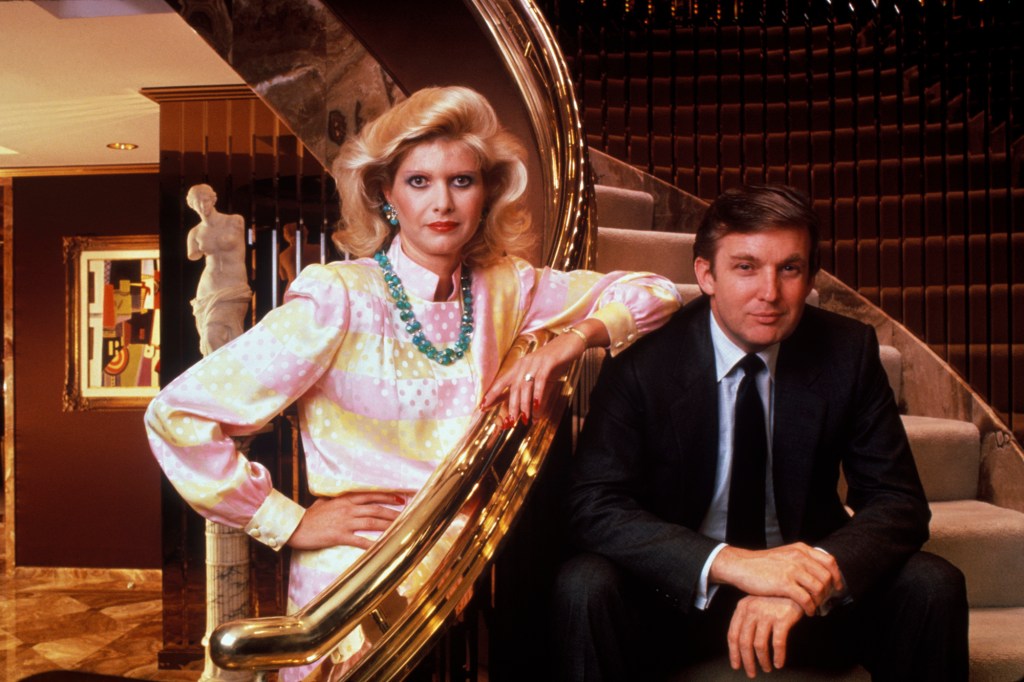 Ivana and Donald Trump were married for 15 years and share three children.Corbis via Getty Images

She worked alongside her husband in developing his signature building — Trump Tower — on Fifth Avenue in Manhattan, as well as other high-profile projects including the Trump Taj Mahal Casino Resort in Atlantic City, New Jersey, according to The Cut.

In 1985, she became the CEO of Trump’s Castle casino resort in Atlantic City and managed the Plaza hotel after he bought it in 1988.

In a 1988 interview with Vanity Fair, she was described as being highly competitive and determined to prove her role in her husband’s business.

“Donald calls me his twin as a woman,” she told the publication at the time. 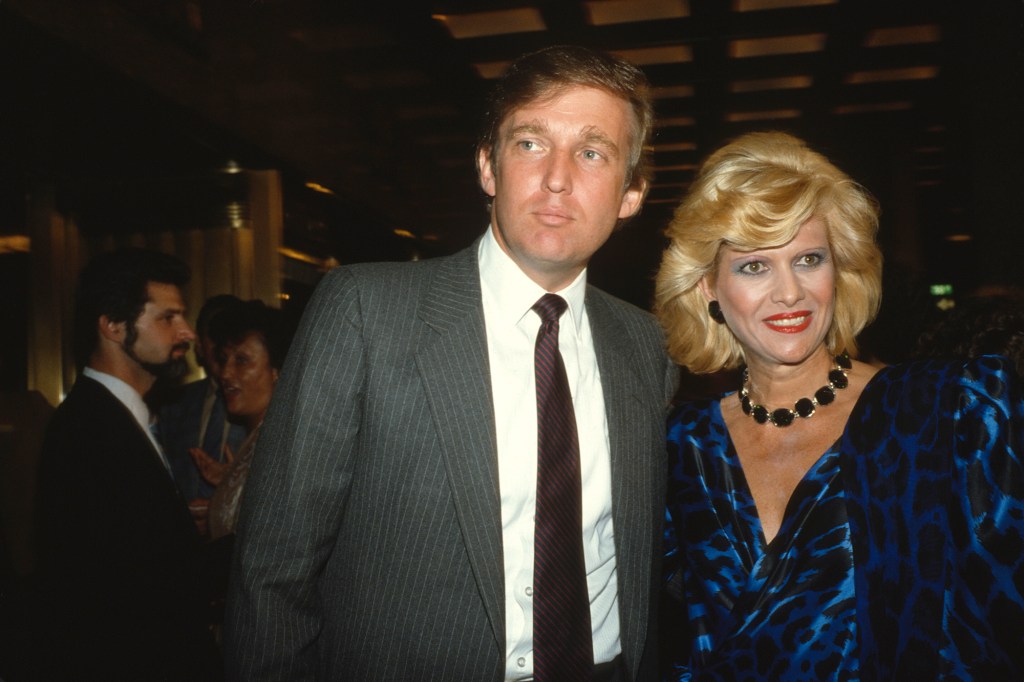 Despite their public and messy divorce, the two rekindled their friendship.Getty Images

According to Donald Trump biographer Wayne Barrett, an example of her dedication to her role in the Trump business was when she went to an Italian quarry to pick out the rosy-beige Breccia Perniche marble that adorns the floors and walls of Trump Tower.

Trump later made a cameo appearance in the 1996 hit film “The First Wives Club” with a tongue-in-cheek nod to her divorce, uttering the now-famous line: “Ladies, you have to be strong and independent, and remember: don’t get mad — get everything!”

The two divorced in 1992, but she kept her ex-husband’s surname.

Ivana was discovered at the bottom of a staircase in her home in Manhattan at 12:40 p.m. on Thursday. Police sources told The Post that they believe she suffered cardiac arrest, but the official cause of death has yet to be determined

In a statement, the Trump family called Ivana “a force in business, a world-class athlete, a radiant beauty, and caring mother and friend. 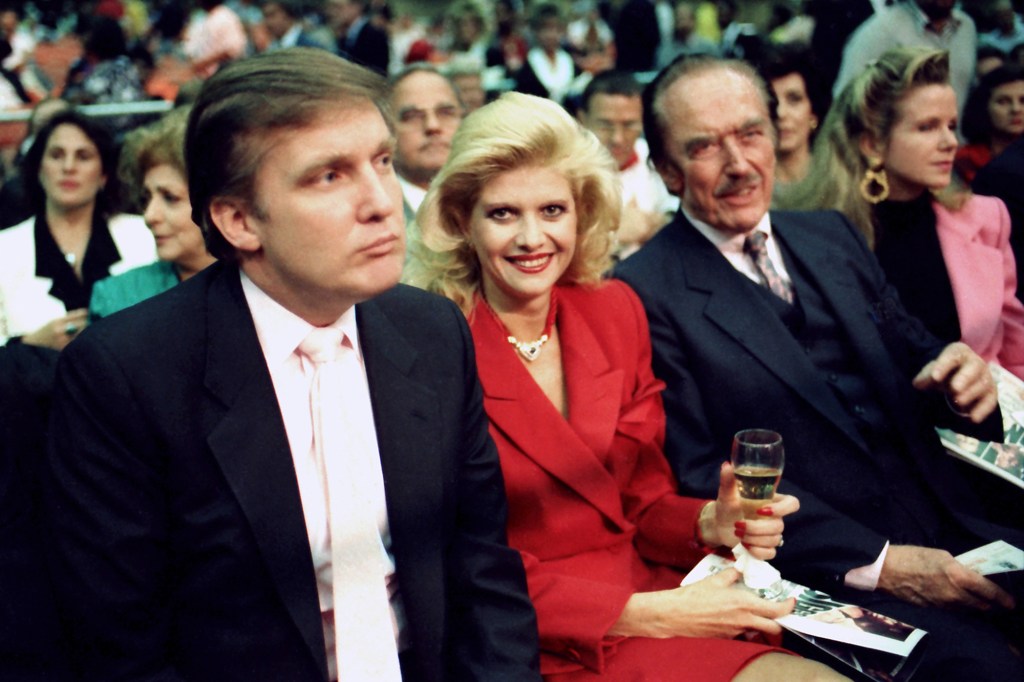 The Trumps became partners in love and business.Getty Images

“Ivana Trump was a survivor. She fled from communism and embraced this country. She taught her children about grit and toughness, compassion and determination,” it continued.

The former president also posted on his social medial platform Truth Social: “I am very saddened to inform all of those that loved her, of which there are many, that Ivana Trump has passed away at her home in New York City.”