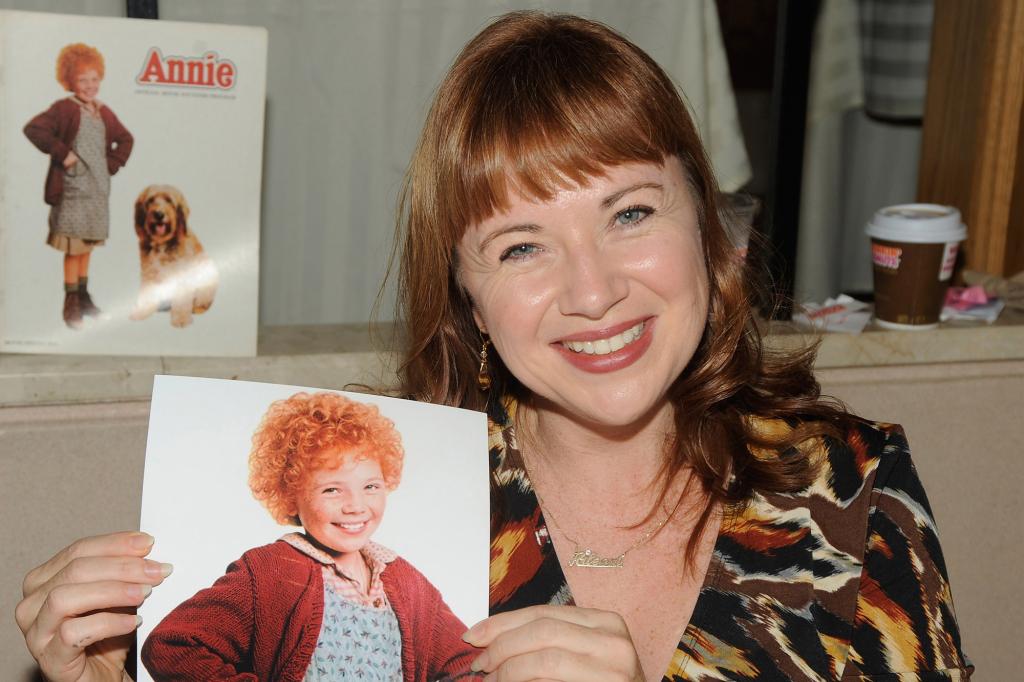 However, being a child star wasn’t for her and she decided she wanted a better “Tomorrow.” Quinn, now 50, decided to take a break from Tinseltown when she hit 18.

Quinn beat out more than 8,000 girls for the role of Annie and scored the gig when she was just 9 years old. Albert Finney, Tim Curry, Carol Burnett and Bernadette Peters also starred in the film.

She divulged why she skipped out on Hollywood in an interview with Fox News, noting she wanted to explore the world.

She revealed that her parents felt that education was very important and they were “strict” about her getting three hours of school a day.

“When I came back from filming, my teachers didn’t cut me any breaks,” Quinn said. “Don’t get me wrong, they loved it, they were happy for me, and they wanted my autograph, too, but they were like, ‘Welcome back to test-taking. Be your usual A+ student.’ “ 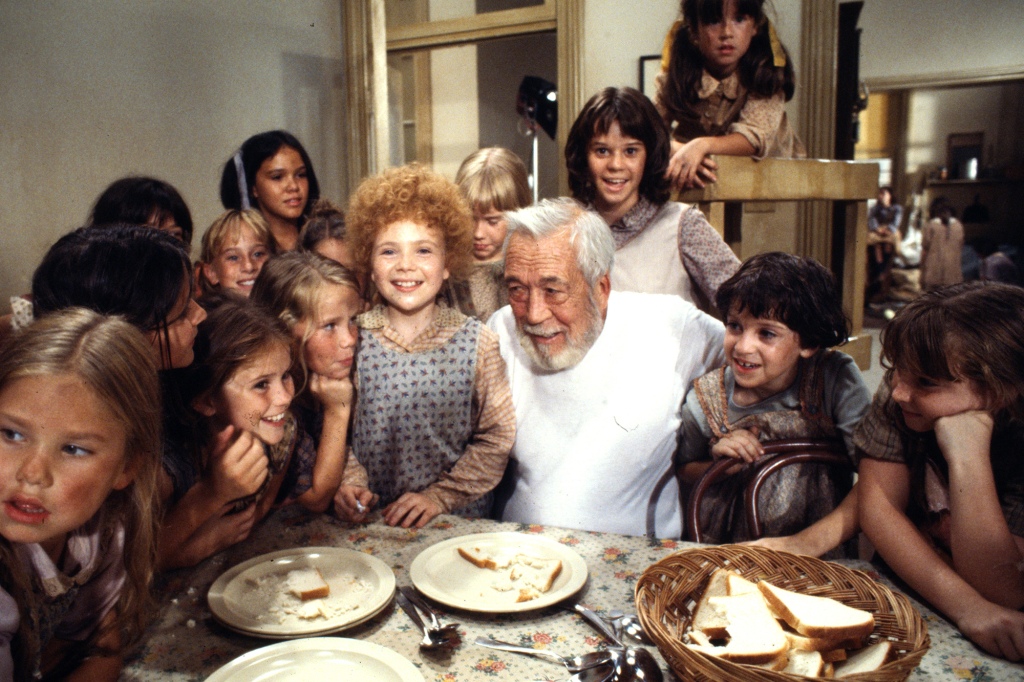 Director John Huston, Aileen Quinn and other members of the cast of “Annie” were on set in 1981.Getty Images

The singer stated that she had been under contract in the early 1980s and was able to do theater and even recorded an album, “Bobby’s Girl,” for Columbia Records.

“But after that, I wanted to get back to some normalcy. I wanted to go to college and explore my other options,” Quinn explained. “I wanted to learn about the world. I lived in a foreign country and got to experience that for a while. I got to learn a different language and explore another part of the world that was different. So in a way, it was a blessing in disguise. I was able to grow up, have a normal life, date and see the world, which felt right to me.”

After she graduated from college, she started to do more stage work. She also said she found it “hard” to separate herself from her character years after the movie wrapped. 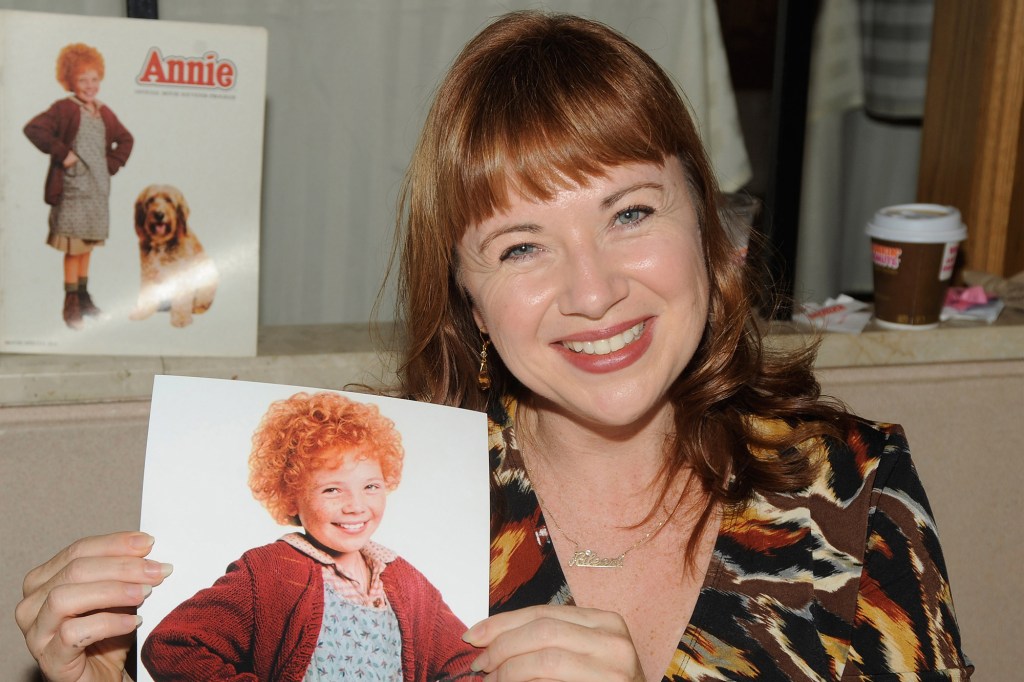 Quinn was approached about several “Annie” sequels; however, those films never made it to production.WireImage

“I’ve always looked younger, so it was a little hard to transition. But the great thing about theater is I got to play everything,” she said. “Luckily, theater kept me growing, and I was never pigeonholed.”

Quinn later kept herself busy with the theater and “did that for 25 years straight.” The stage lights were a place where she felt “embraced.”

The Pennsylvania native was asked to make several sequels — she met with directors and read scenes about potential projects, which would be more “adventurous” and based on the “Annie” comic strips — but the plans never materialized. 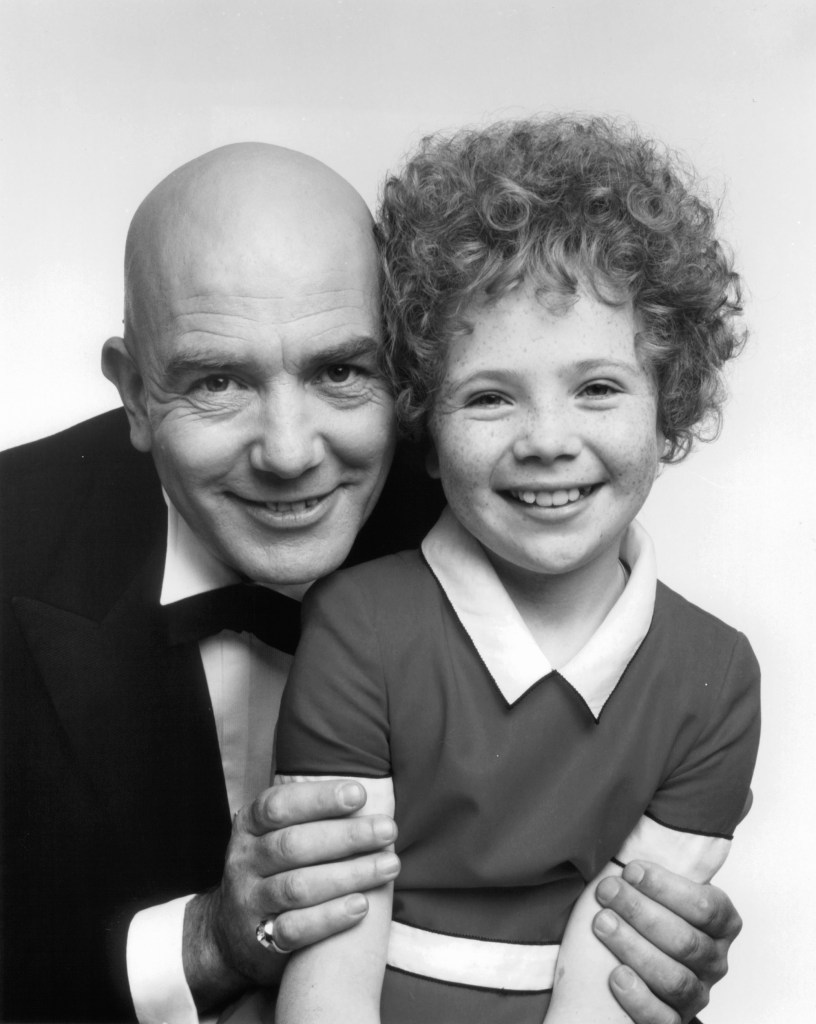 “I don’t know what happened because that was on the corporate side of things, and I was so young,” she said.

“But other things were happening [for me],” Quinn added. “I was asked to be on certain sitcoms and do certain other projects and I had to turn them down for seven years. By then, I had grown up and I was a teenager.”

Nowadays, Quinn is pretty “busy” and she’s trying to get back into film and TV after moving to Los Angeles. She also has her own band, Aileen Quinn and the Leapin’ Lizards, and hopes to start touring soon. They’re working on their third album now, and she’s continuing to hone her songwriting skills.

“Life is full of the arts for me. It’s very creative and very hectic. Like any artist, I’m trying to juggle many hats,” Quinn said.