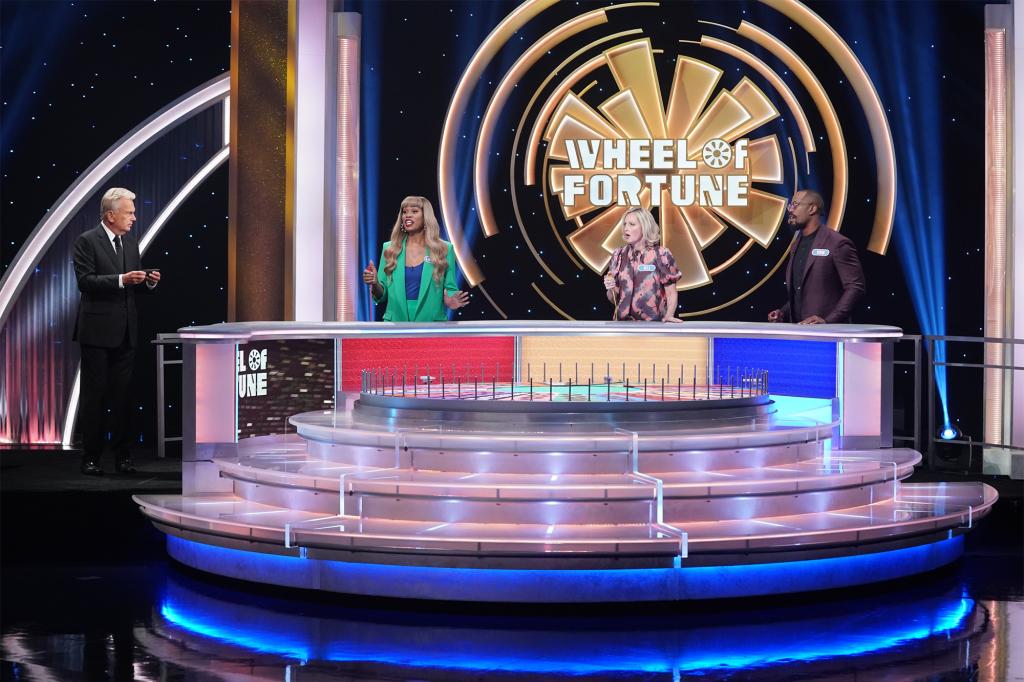 The “Wheel” is hitting the road.

The tour will stop at 60 cities across the continent and will offer fans a unique experience regarding the popular show, according to Variety.

Guests who are able to score tickets will have the chance to spin a replica of the colorful “Wheel of Fortune” disk.

Fans will also solve puzzles on the tour’s game board to win a variety of cool prizes from $10,000 to trips to Paris and Hawaii.

Audience members may also be randomly selected to win cash and gifts. 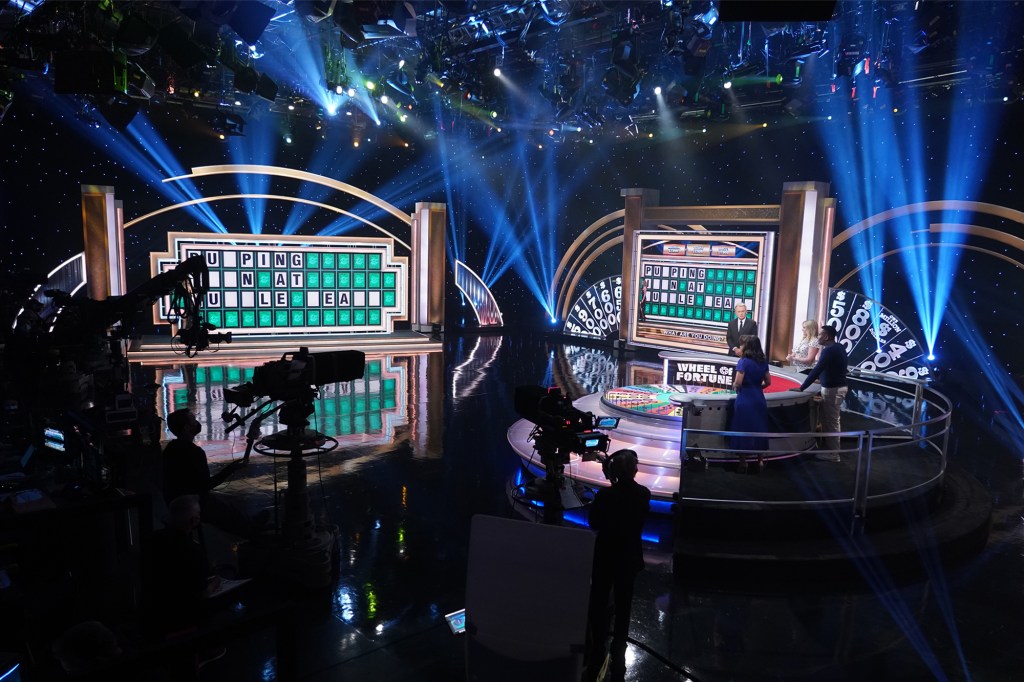 “Wheel of Fortune” began airing in 1975 and is in its 39th season.ABC via Getty Images

Hosts for the shows are set to be announced soon.

VIP packages will also be available and will grant fans perks such as early access, premiere seats, pre-show lounge access and photo opportunities to spin the wheel.

Cities the tour will hit include Memphis, Atlanta, Seattle, Albany, Detroit and Philadelphia. 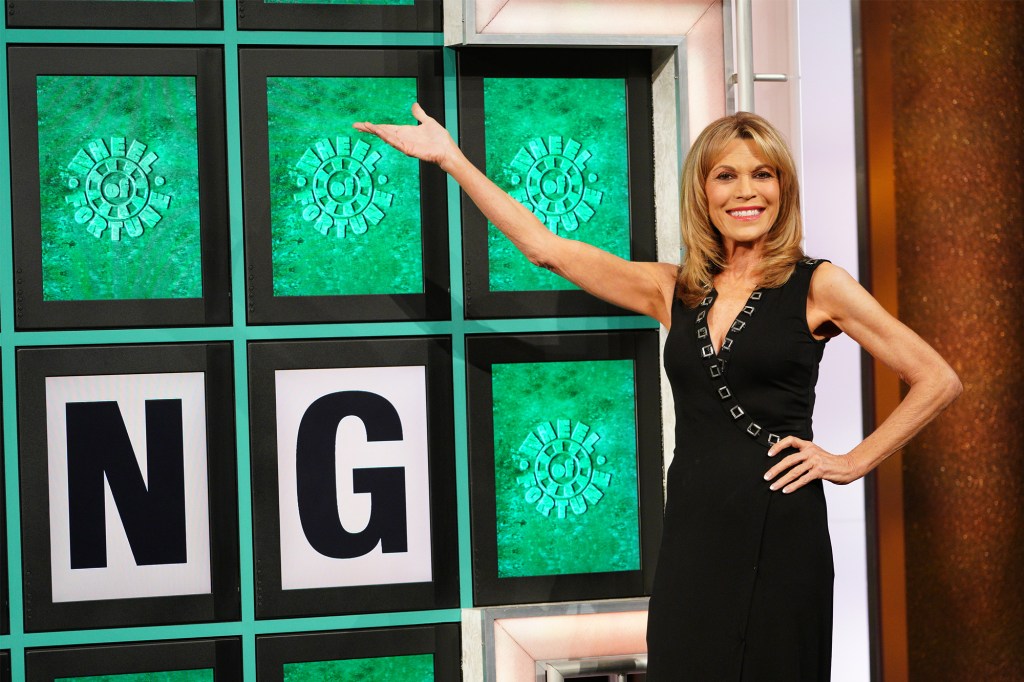 Vanna White became a part of the “Wheel of Fortune” family in 1982. ABC via Getty Images

The live tour is produced by Right Angle Entertainment with Sony Pictures Television and UTA.

“This partnership with Right Angle presents an opportunity to expand our reach to give more people a live experience as close to being on the televised show as you can get without actually being in the studio,” Suzanne Prete, executive VP of game shows for Sony Pictures Television said in a statement.

She continued, “We look forward to providing this incredible local immersive experience to people who might not otherwise make it out to Los Angeles to be on the set with Pat [Sajak] and Vanna [White].”

“Wheel of Fortune” began airing in 1975 and is in its 39th season, hosted by Pat Sajak with Vanna White as his trusty letter-turner. The spinoff “Celebrity Wheel of Fortune” started airing on ABC last year.