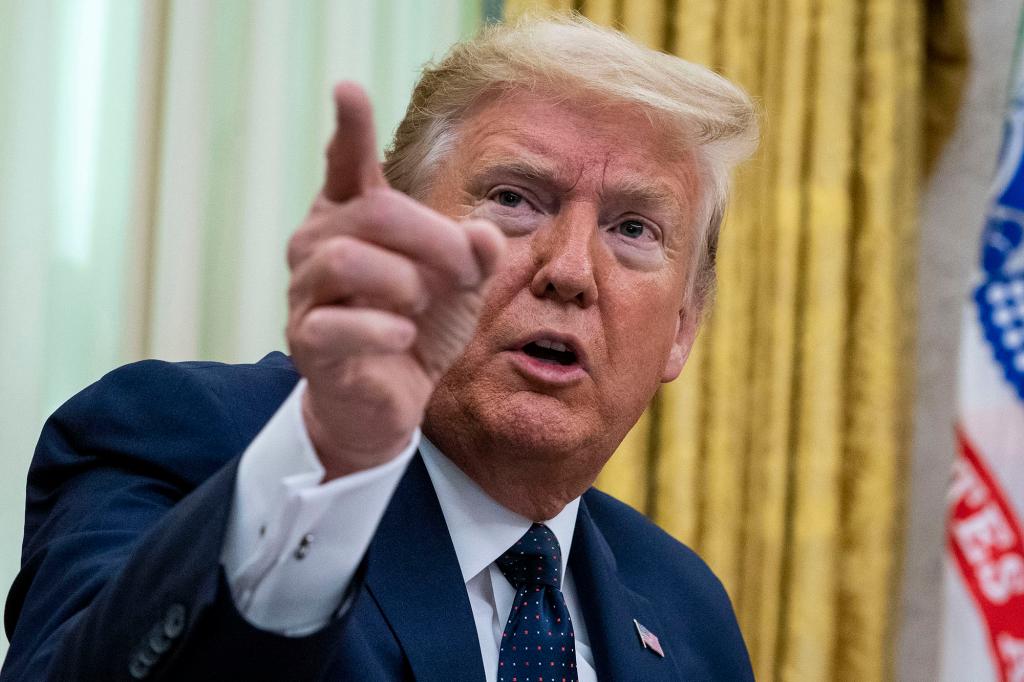 Musk has vowed to restore Twitter’s original mission as a platform that promotes free speech — a prospect that has energized Republicans and conservatives while upsetting Democrats and liberals.

Sports bookies now say that a Musk-owned Twitter means there’s a high probability that Trump will be back on the site, according to OLBG.

Oddsmakers also say there’s a 99% chance that Musk will institute an edit button for tweets.

They also said there’s a 50% chance that Jack Dorsey, the company co-founder who stepped down as CEO late last year, will return to the social media platform in some capacity. 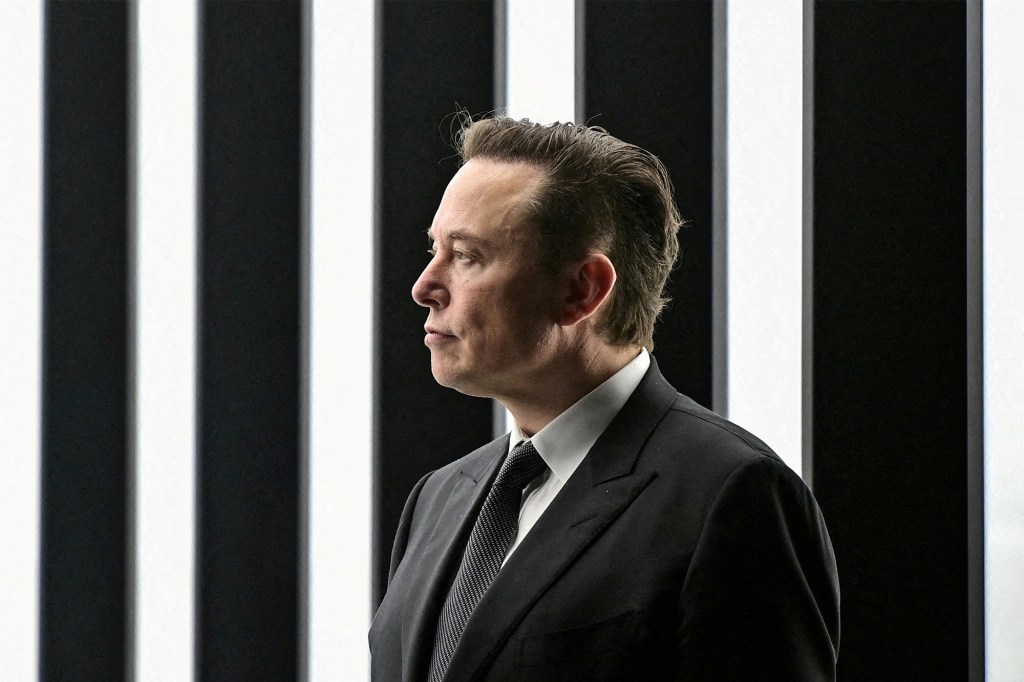 Musk, whose $44 billion takeover bid was accepted by Twitter’s board of directors earlier this week, has vowed to restore the platform’s commitment to free speech.via REUTERS

Jeff Bezos, who speculated that Musk’s imminent acquisition of Twitter will benefit China, could start his own rival social media platform, though the likelihood is slim, according to oddsmakers. There’s just a 10% chance that will happen, bookies claim.

Twitter’s board of directors accepted Musk’s $44 billion buyout offer earlier this week — sparking anticipation that he will reverse some of the company’s most high-profile decisions, including de-platforming the 45th president.

Trump was removed from Twitter for his role in the Jan. 6, 2021 riots at the US Capitol. 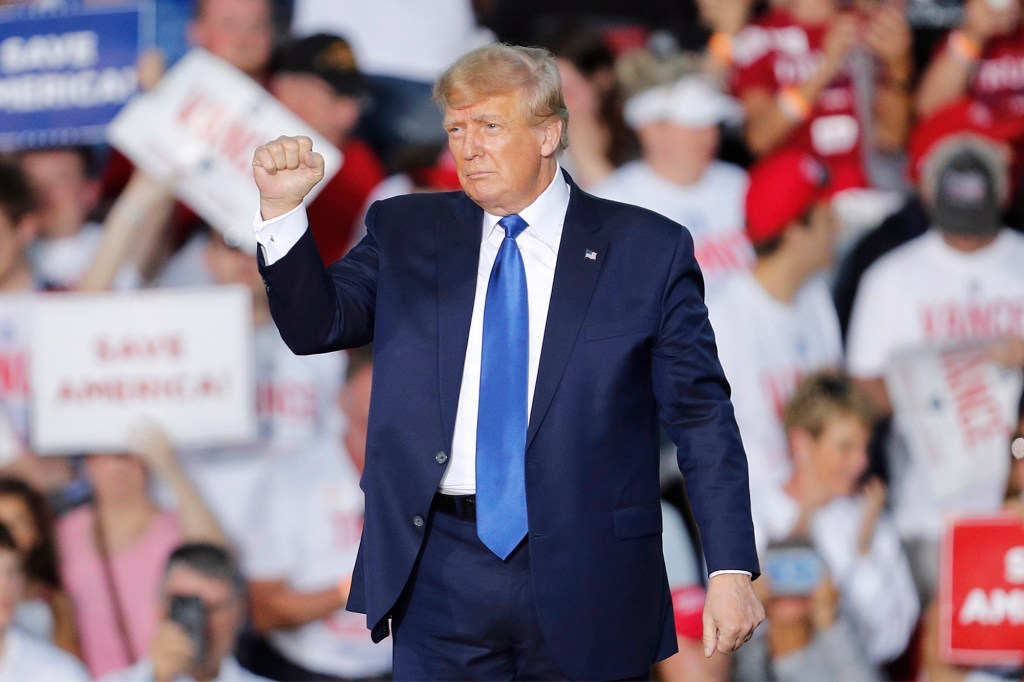 Trump was removed from Twitter over his role in the Jan. 6, 2021 US Capitol riots.EPA

The former president launched his own rival social media app, Truth Social, but technical glitches and an exodus of key executives have hampered its growth.

Trump has stated on numerous occasions that he has no interest in returning to Twitter — even if Musk assumes control.

Trump told Fox News that he planned to instead use his own fledgling Truth Social app, which launched in February, because his platform is “much better” than Twitter.

“I am not going on Twitter, I am going to stay on Truth,” Trump said. 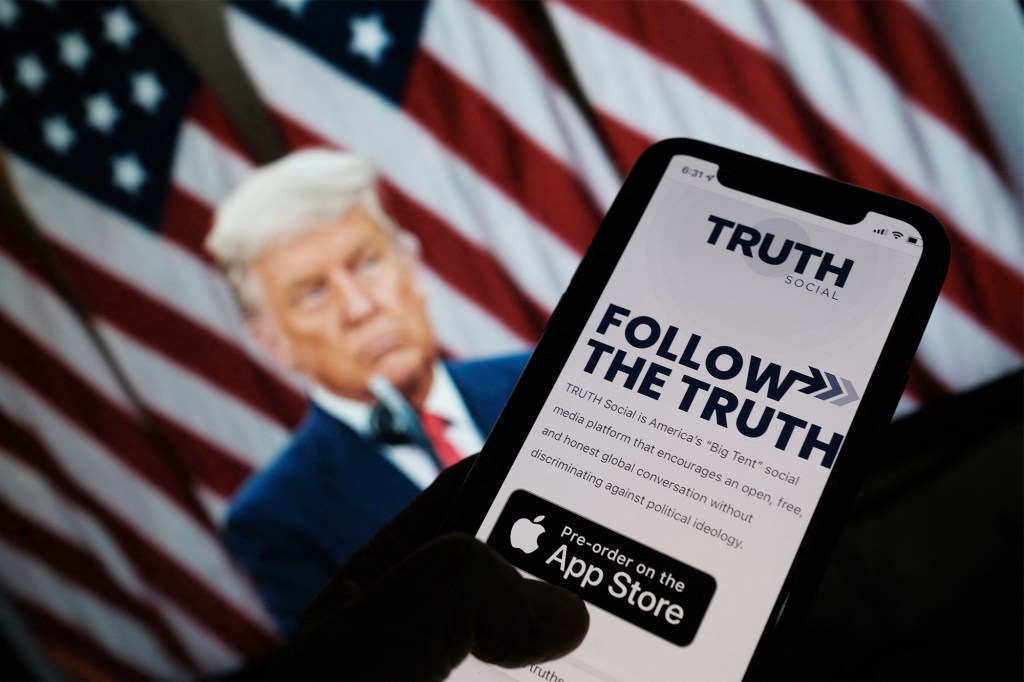 Trump has said he will not rejoin Twitter. Instead, he touted his own social media platform, Truth Social.AFP via Getty Images

“I hope Elon buys Twitter because he’ll make improvements to it and he is a good man, but I am going to be staying on Truth.”

Trump said Truth Social was “much better than being on Twitter,” adding: “Twitter has bots and fake accounts.”

He also said that Twitter “became very boring because conservatives were thrown off or got off the platform when I left.”

Next post ‘Keto’ molecule may be useful in preventing and treating colorectal cancer, study suggests