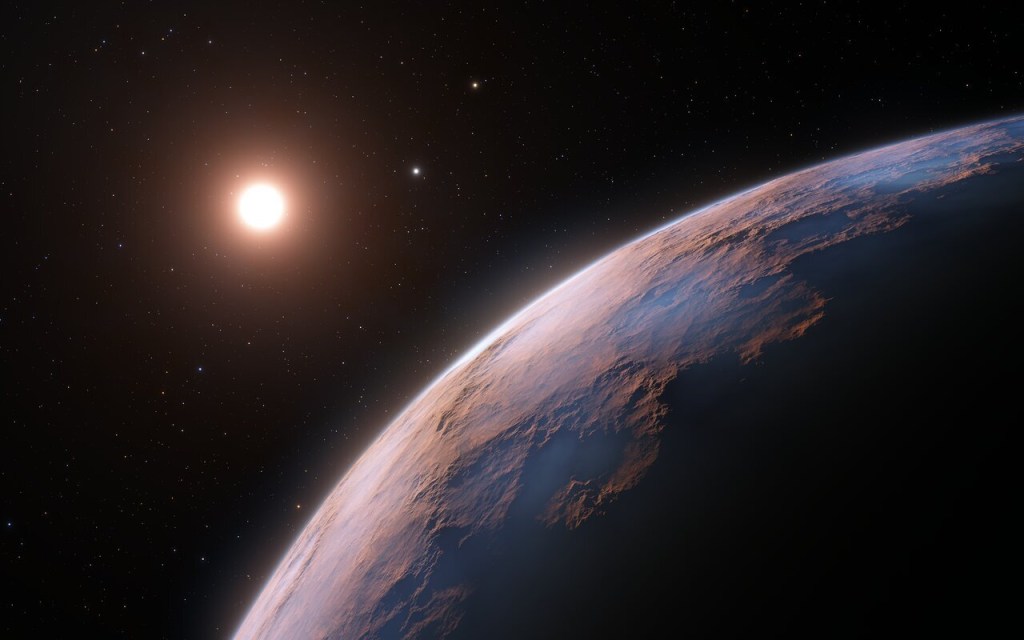 Scientists think they’ve worked out what an Earth-like planet in our neighboring star system could look like.

Astronomers are always hunting for exoplanets, which are just planets outside our Solar System, and they’re particularly interested in finding ones we could live on.

An international team of researchers lead by Swiss university ETH Zurich think they now have a good sense of what an Earth-like planet in our neighboring star system would look like.

In a recent study, the team reveal how they used a new model to work out the planet’s composition.

The researchers have their sights set on finding a planet like the three exoplanets orbiting the closest star to our Sun, Proxima Centauri.

The third of these planets was only spotted recently. 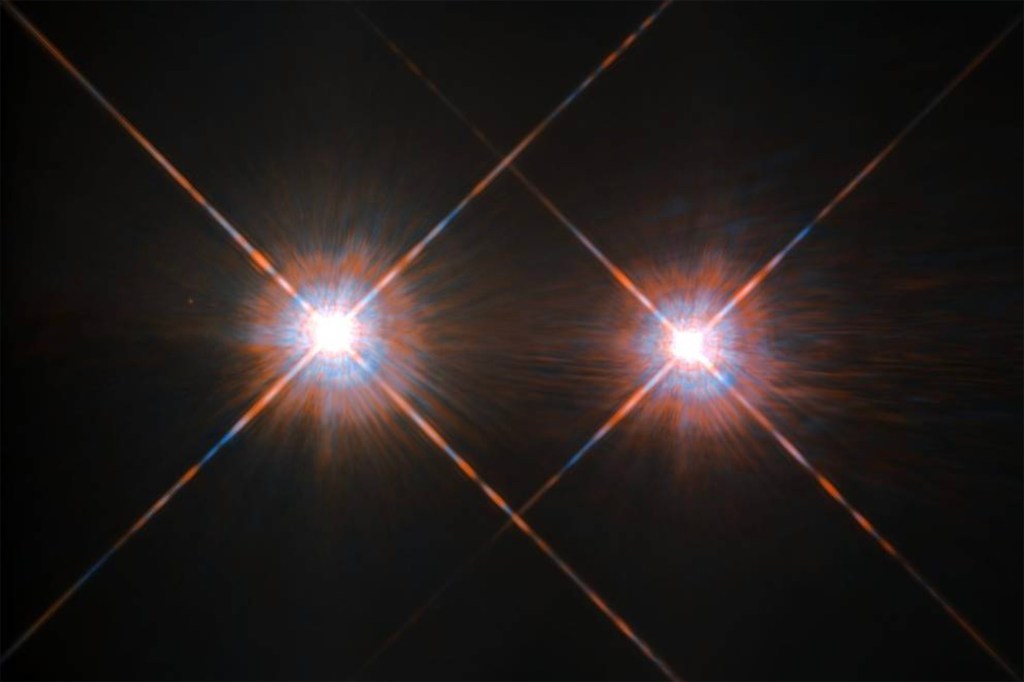 Centauri A (left) and α Centauri B are stars in the nearest star system to Earth.ESA/Hubble & NASA

The discovery of Proxima d could indicate that there are many more planets to be found in that region.

We could be looking at a system similar to our own Solar System.

All these exoplanets are about four light-years away, which isn’t that far as exoplanets go.

Scientists would like to find one in this region that’s a candidate for future exploration when we have the technology to travel this distance.

This lead to the new study which provides a prediction of what a habitable Earth-sized planet, should it exist in our neighboring star system, would look like. 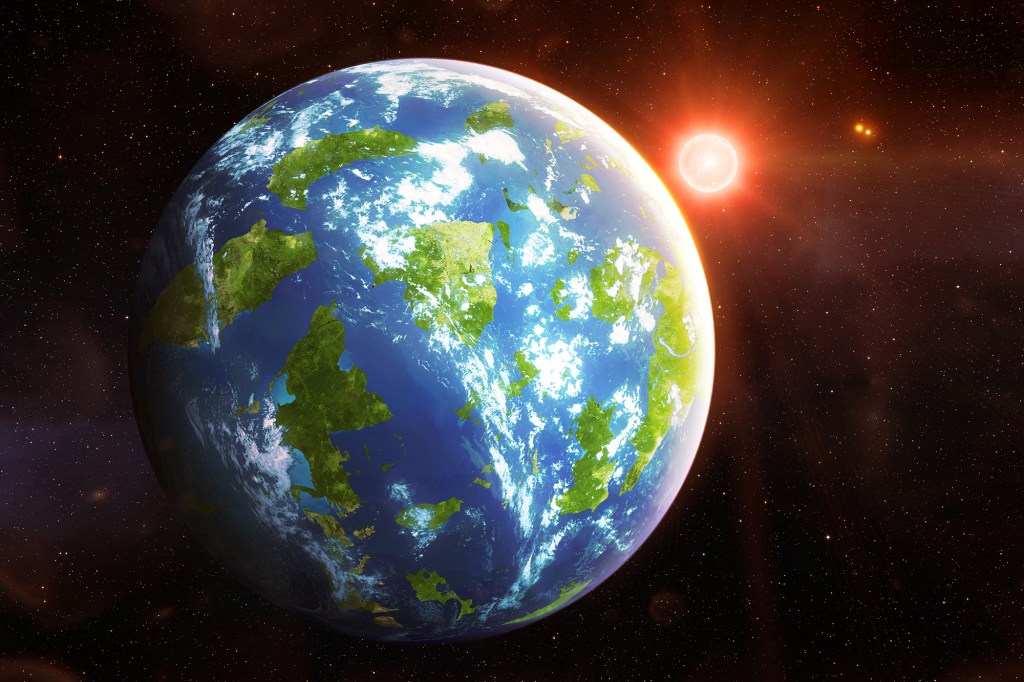 The team’s model imagined a habitable planet orbiting the stars Centauri A and Centauri B that belong to the same system as Proxima Centauri.

They dubbed the imagined planet ‘α-​Cen-Earth’.

The research focused mostly on the composition of such a planet.

ETH Zurich explained: “If it exists, α-​Cen-Earth is likely to be geochemically similar to our Earth, they predict, with a mantle dominated by silicates, but enriched in carbon-bearing species such as graphite and diamond.

“The capacity for water storage in its rocky interior should be equivalent to that of our home planet.

“According to the study, α-​Cen-Earth would also differ in interesting ways from Earth, with a slightly larger iron core, lower geological activity, and a possible lack of plate tectonics.

“The biggest surprise, however, was that the early atmosphere of the hypothetical planet could have been dominated by carbon dioxide, methane and water — similar to that of Earth in the Archean eon, 4 to 2.5 billion years ago when first life emerged on our planet.”

The predictions are based on the scientists using a telescope to study the chemical compositions the Centauri A/B stars and how this could affect a nearby planet.

The study didn’t mention whether there could be alien life living on this imagined planet.

Scientists hope to find a planet like the one they’ve modeled in the coming years and then eventually send a mission there.

Next post Do you need a permit for an above ground pool in Austin Texas?