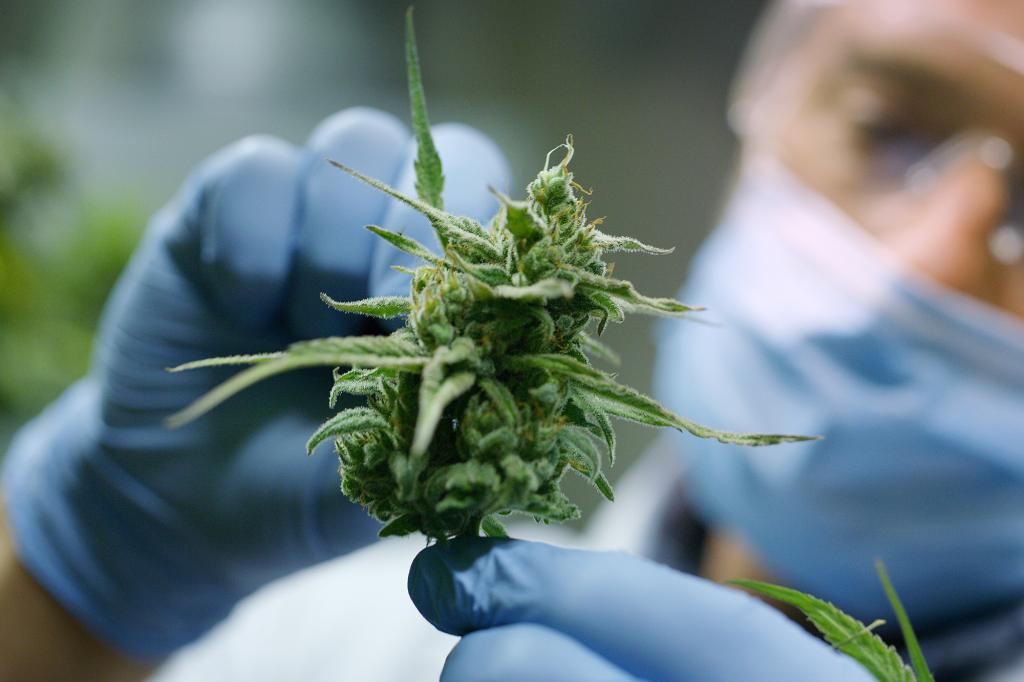 Cosmonauts may one day be producing medical-grade marijuana in space.

Hadfield, who has spent time on both the Russian space station Mir and the International Space Station (ISS), believes that someday medical marijuana may be a thing in space.

He made his point by adding that mind-altering substances have always been a part of human nature.

“People have been chewing on mushrooms and various types of roots and berries for forever. There’s always a role in society or human behavior for that,” he added.

At the present moment, astronauts cannot afford to be intoxicated or inebriated in space, Hadfield said, but as space tourism grows, so might the feasibility of recreational drug use in the cosmos.

“On the space station, if there’s an emergency, you are the fire department. You can’t have intoxicated yourself or inebriated yourself or whatever, just because if something goes wrong, then you’ll die,” Hadfield said.

Last year, Hadfield even joined the board of advisers for BioHarvest, a biotech company that focuses on plant cell growth at an industrial scale via liquid bioreactors.

Hadfield told Futurism that the company, which is currently focusing on providing future astronauts with zero gravity-enhanced nutrients, has worked with cannabis plants for years. 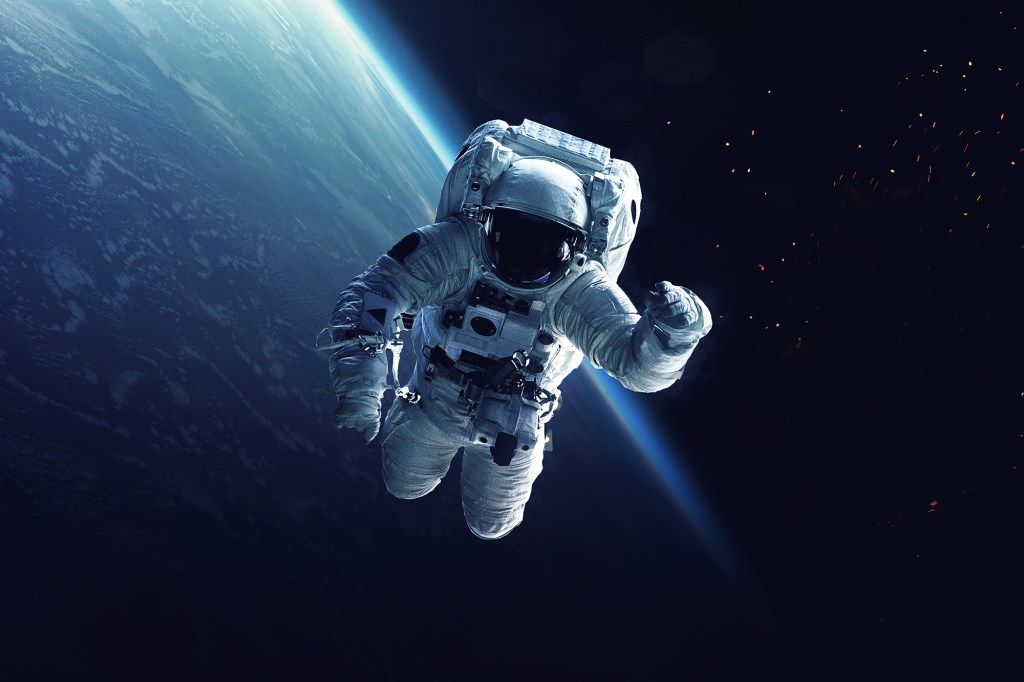 Astronauts cant be high or drunk in space for safety reasons, but as space tourism grows, people may be able to enjoy marijuana and alcohol. Shutterstock

BioHarvest has found a way to grow trichomes or the “little active part that you’re actually trying to grow” using bioreactors, Hadfield said.

By using this novel method, researchers have been able to hone in on producing and growing just the reactive part of the plant.

“It’s actually replicating the natural growing process of the part that is of use to us but without the whole plant,” Hadfield explained.

Still, as BioHarvest’s cannabis is not yet regulated for the ISS, medical marijuana may not be grown in space for a while, according to the company’s CEO Ilan Sobel.

However, Sobel did note that “once cannabis becomes federally legal across the USA,” the company’s technology “may present a breakthrough from a biological science perspective”.

The unique microgravity environment in space may even produce medical-grade cannabis that’s more effective than what we grow on Earth.

“We see the potential ability for valuable minor cannabinoids to be grown at significantly higher quantities compared to its growth on Earth,” Sobel said.

“These unique compositions of full-spectrum cannabis could have significant value in providing more optimized treatment solutions for many palliative diseases where current pharma synthesized compounds are not delivering adequate solutions,” he added.

Next post Colon cancer: How mutation of the APC gene disrupts lymphocyte migration