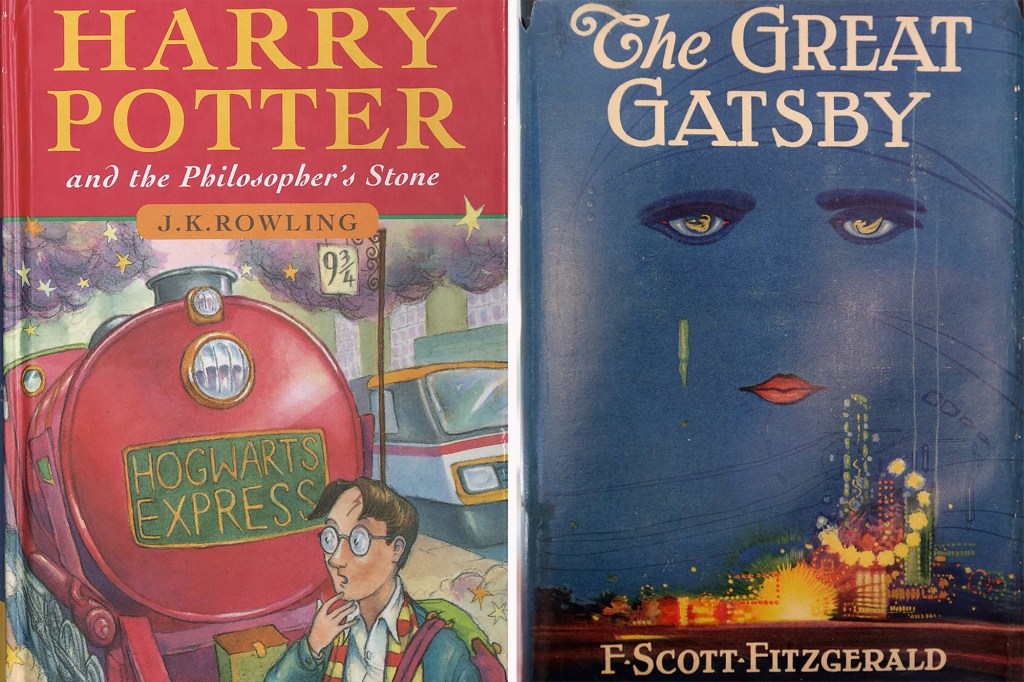 This starts a whole new chapter on what it means to be woke.

A Wikipedia-style website has published trigger warnings for thousands of the world’s most iconic novels ranging from the works of Charles Dickens to Harper Lee and even J.R.R. Tolkien.

The site, aptly named BookTriggerWarnings.com, points out content across classic literature such as fatphobia, age-gap romances, discrimination against gypsies, and even diarrhea as some of the red flags for readers.

However, the minds behind the site are quick to admit that the team of peer-based trigger spotters are not all that qualified.

“We are not medical/psychological professionals and do not claim that our pages are complete or accurate,” a homepage message reads, also warning “just because a book ‘looks safe’ for you on our site does not guarantee that it is.” 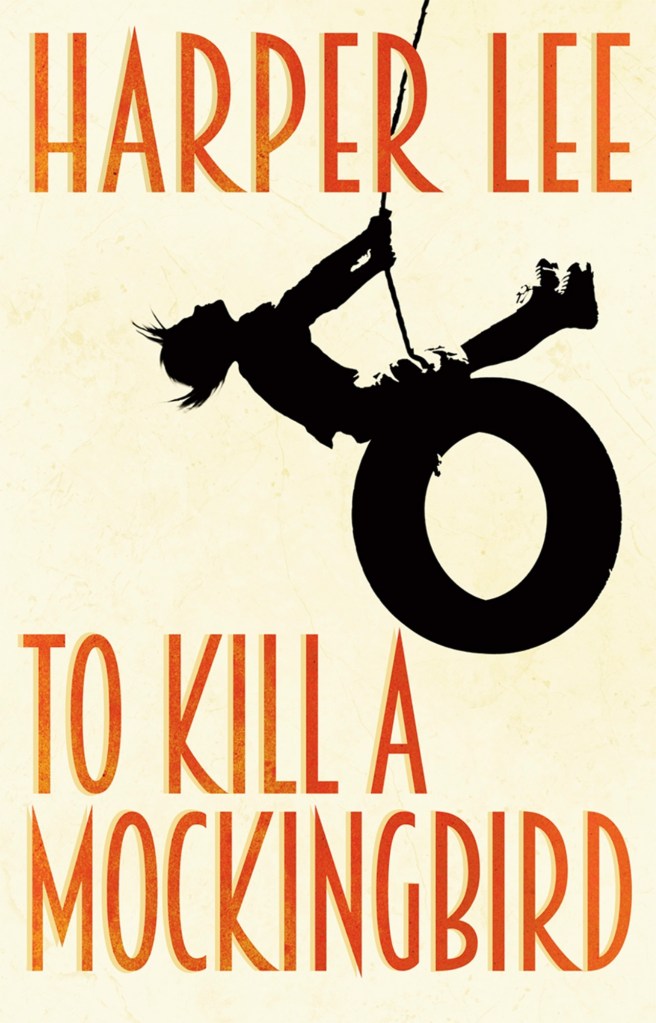 Classic titles like “To Kill a Mockingbird” are now flagged with trigger warnings online.

There’s been a total of 6,701 books to have trigger warnings on the site, the Daily Mail reported.

They range from high school required readings such as Mark Twain’s reconstruction era book “Adventures of Huckleberry Finn,” which was listed for “parental neglect,” along with themes of racism and slavery, to a laundry list of apparently inappropriate subject matter in J.D. Salinger’s New York coming-of-age tale “The Catcher in the Rye.”

That novel is marked for ableism (the discrimination against a non-able-bodied individual), vomiting, diarrhea and violent fantasies, in addition to other heavier subject matters such as suicide, sexual harassment, racism, homophobia and “implied” pedophilia. 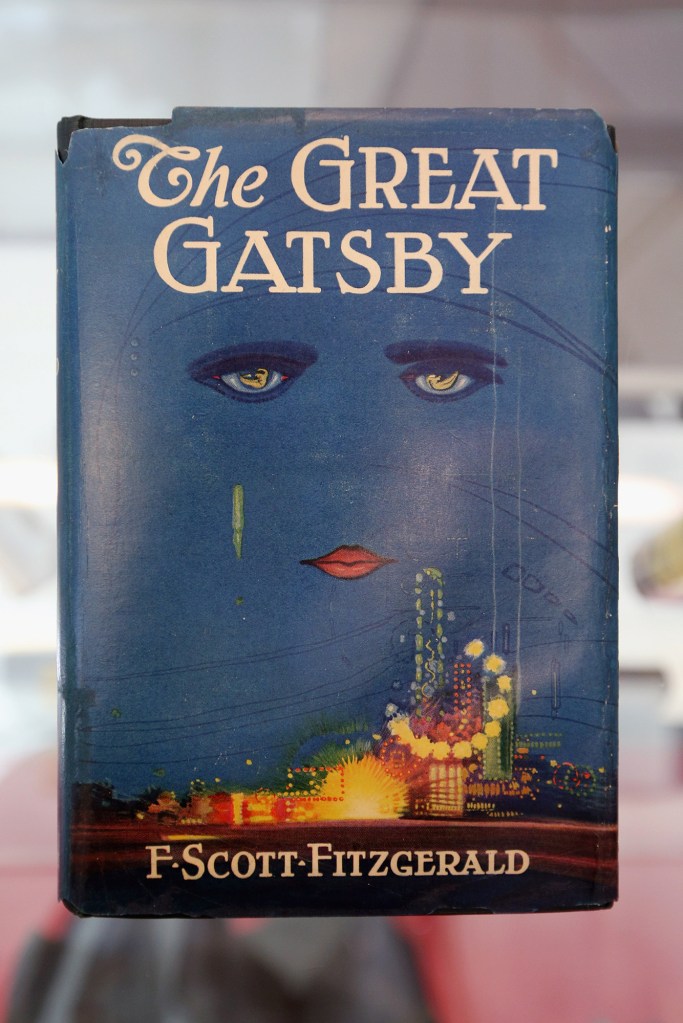 References to obscene wealth are now triggers in “The Great Gatsby.”Oli Scarff

F. Scott Fitzgerald’s “The Great Gatsby” — a glamorous depiction of Long Island’s elite gold coast in the 1920s — made it onto the site for containing themes of wealth hoarding, class discrimination, misogynistic violence and — spoiler alert — character death.

Harper Lee’s iconic “To Kill a Mockingbird,” depicting the Jim Crow-era South, was also cited for murder, mentioning “rape,” use of the “N-word” and racism. A school district near Seattle also removed it from its curriculum earlier this year. 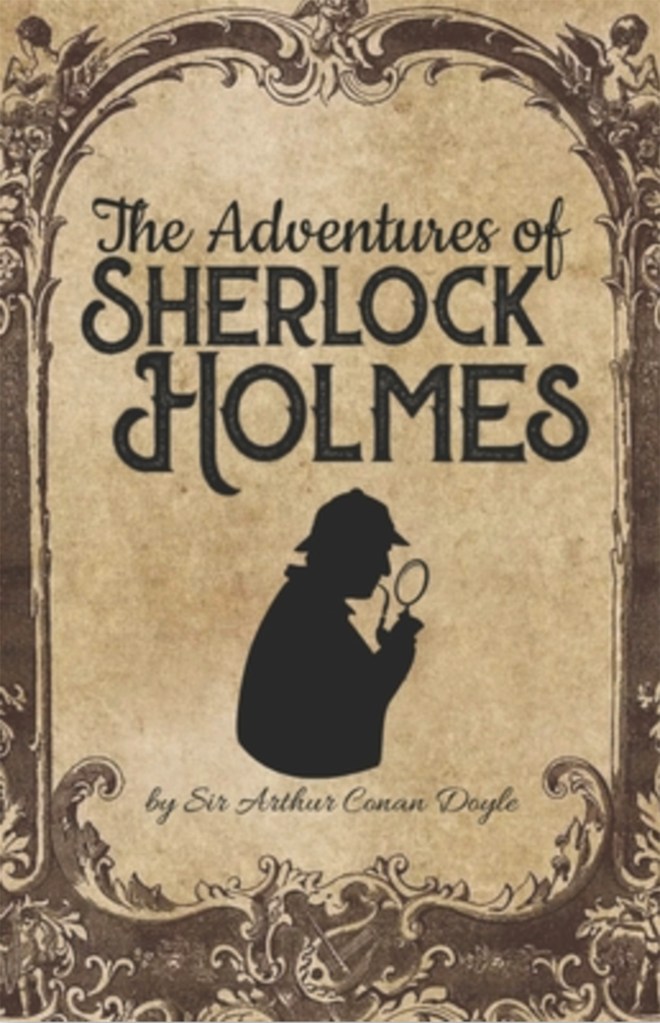 Even “Sherlock Holmes” was found to be a triggering series of books.

Mythical adventures such as J.K. Rowling’s “Harry Potter” books were put on the muggle website for containing elements of fatphobia, child abuse, invasion of privacy, “eliminationist language” in addition to spiders (OK, I can agree with this one), snakes and broken bones. 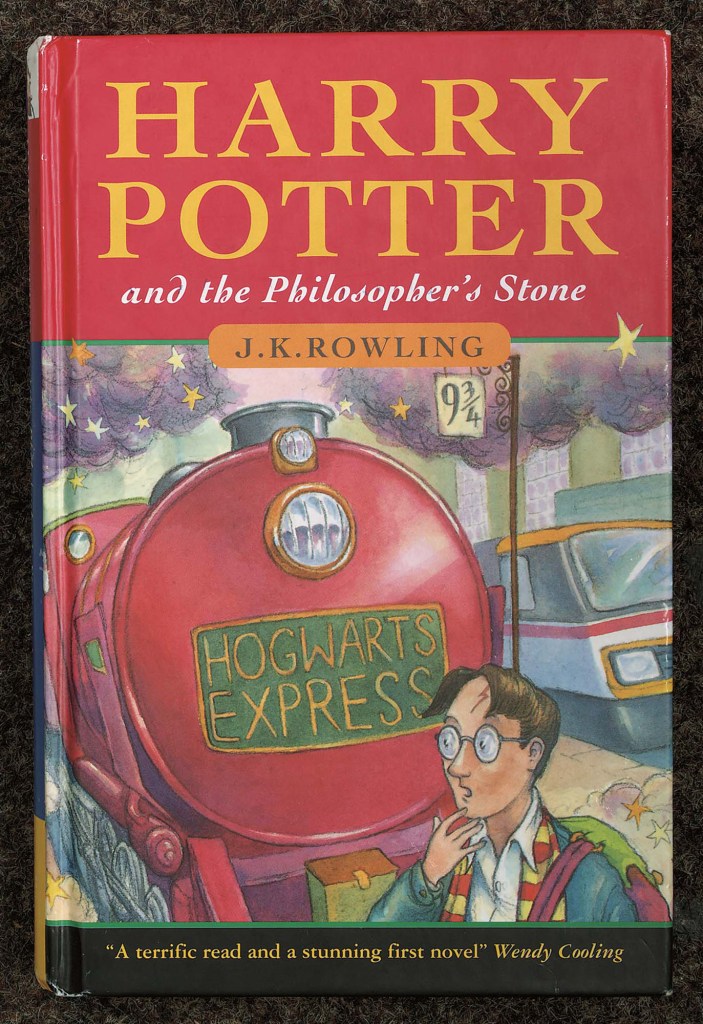 Harry Potter has been flagged by multiple entities for having content warnings now.Getty Images

The University of Chester in England also put content warnings on “Harry Potter and the Philosopher’s Stone” in January.

It was also found to be true that the hearts of men are weak in Tolkien’s “The Lord of the Rings” series, as fascism, sexism and slavery were all noted to be among its pages by the site.

Next post The $60 Zara pink dress TikTok is obsessed with