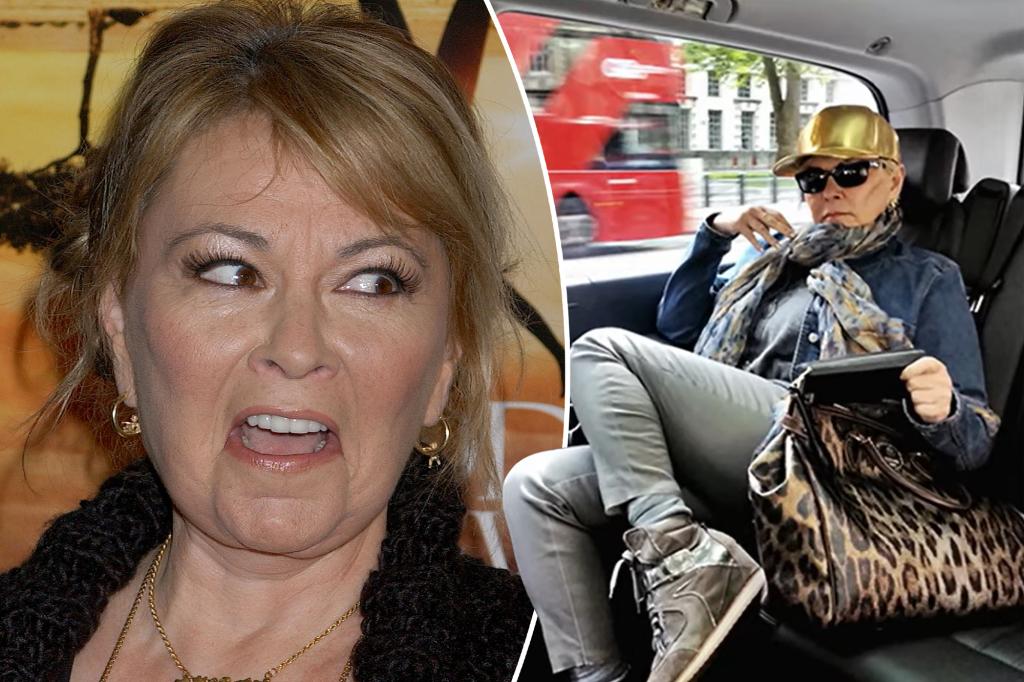 Put a few more quarters in the swear jar for Roseanne Barr.

The embattled 69-year-old comedy legend is back, and sharing more choice words for ABC after they fired her from — and killed her off — her eponymous sitcom following controversial remarks way back in 2018.

Barr’s new Reelz documentary — “Roseanne: Kicked Out of Hollywood” — gets raw about her ousting from the revival of her ’90s sitcom “Roseanne,” which is now known as “The Conners.”

The outspoken star alleged that ABC always had issues with her contentious (the network president labeled them “repugnant”) tweets and comments — and engaged in “intellectual witch-burning” to silence her.

In 2018, ABC cancelled the original “Roseanne” revival after Barr’s racist tweet compared former President Barack Obama adviser Valerie Jarrett to the offspring of the “Muslim brotherhood & Planet of the Apes.”

Roseanne Barr, responding to those who want her to be sorry — and quiet.

“Any tweet that was not ‘I love Hillary Clinton,’ I got a call for,” Barr claimed in regards to the network’s management methods.

The doc also dives deep into the moment Barr tweeted about a conspiracy theory about a Parkland school shooting survivor giving a Nazi salute at a rally for more gun control.

She deleted the tweet. “I removed it every time they called,” she said. “And they called frequently.”

“Everyone was begging me to give up my Twitter [use]. Everyone,” she also noted. “My kids were trying to lock me out, but I wouldn’t because it’s like I just couldn’t.” 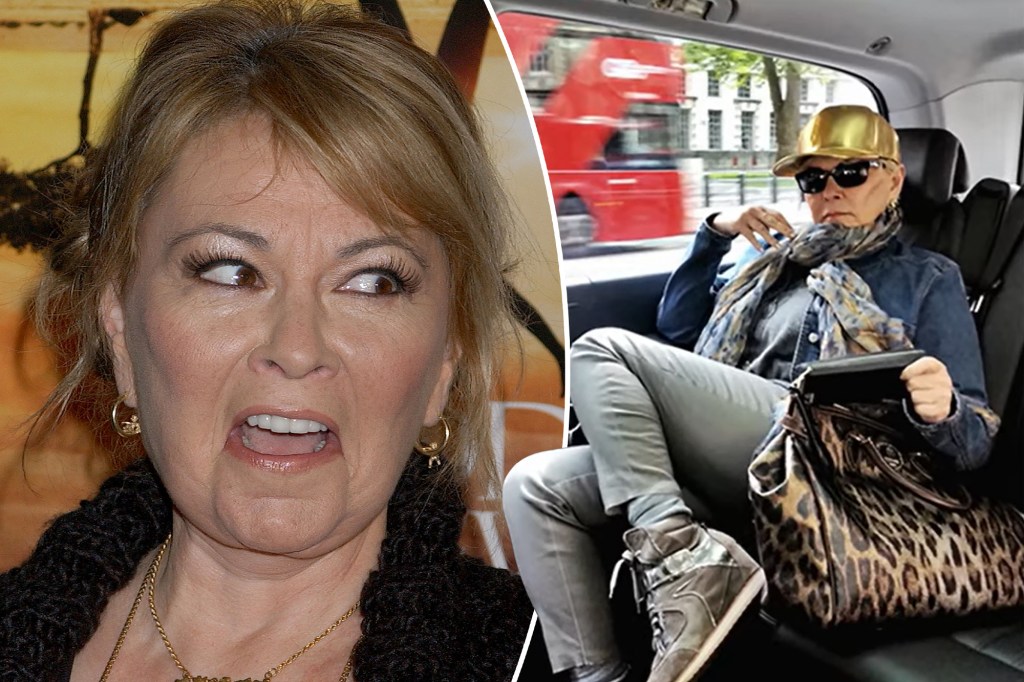 Barr refused pleas to delete her social media amid the 2018 uproar: “I’m a goddamn American and I’m not going to do it,” the mother of five raged. “I’m a comic. I’m a bad girl. I’m too rock and roll. I’m going to say f— it and f— you until I take my last breath.” The Post has reached out to ABC for comment.Getty Images 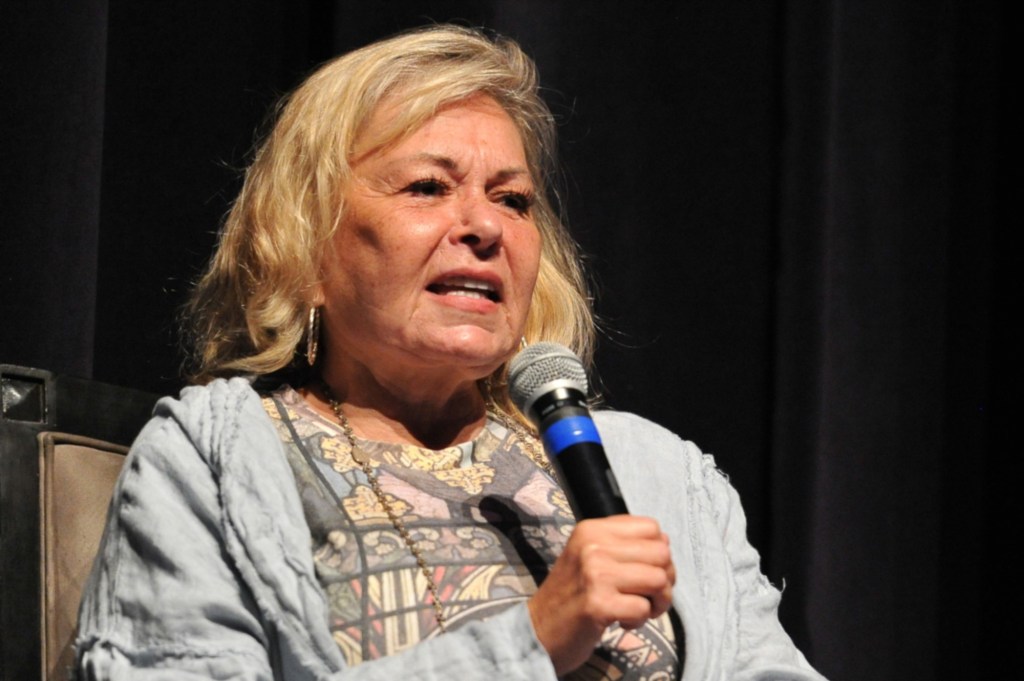 The “She-Devil” actress also alleged that she wasn’t given an opportunity to apologize for her actions. The Post has reached out to ABC for comment.Getty Images

But Barr refused to concede and never left the social media app. “I’m a goddamn American and I’m not going to do it,” the mother of five stated. “I’m a comic. I’m a bad girl. I’m too rock and roll. I’m going to say f— it and f— you until I take my last breath.”

“I shoulda not did it, but by God, I was really pissed that day,” Barr added. “And I did something I wouldn’t do if I hadn’t been on that Ambien. It makes you do a lot of crazy s – – t.”

The “She-Devil” actress also alleged that she wasn’t given an opportunity to apologize for her actions.  “When [ABC] called me up, they were like, ‘What possible excuse have you got for why you did this? Why you did such an egregious, unforgivable thing?’ And I said, ‘I have no excuse. The only thing is, I thought she was white.’ And they said nothing back,” she said.

She continued, “And then I said, ‘Let me go on “The View” tomorrow and explain it and apologize. I made a mistake.’ “

She went on, “And arrogance and ignorance. All of the press of the United States, and the world and how they interpreted my tweet without any knowledge of the fact that I was sending it to a journalist in Iran about what was happening to the people in Iran. We were under such terrible censorship, and it’s just terrible and frightening.”

Barr said she “was called a racist” and declared “it was politically expedient for them to s – – t on my name.”

Previous post Bilas: Why Jay Wright’s retirement leaves such a void in