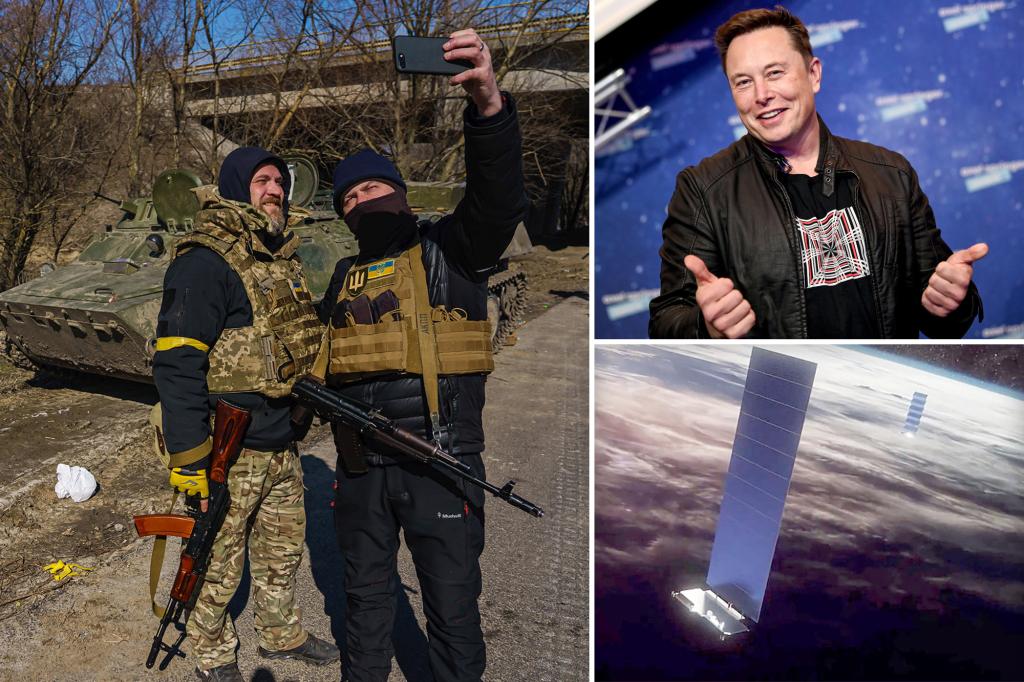 Elon Musk’s decision to provide SpaceX Starlink satellite internet to assist Ukraine during the Russian invasion has been a major boost to the country’s military, a Ukrainian soldier who has been fighting since mid-March reportedly said this week.

Musk shipped Starlink terminals to Ukraine in late February at the request of top government officials, who raised concerns that the country would lose internet access due to targeted Russian attacks.

A Ukrainian soldier identified as “Dima” and based in the city of Dnipro described Starlink’s impact during an interview with journalist David Patrikarakos – noting the satellite-based broadband has made it more difficult for Russia to interfere with communication.

“I want to say one thing: @elonmusk’s Starlink is what changed the war in #Ukraine’s favor. #Russia went out of its way to blow up all our comms. Now they can’t. Starlink works under Katyusha fire, under artillery fire,” the soldier said, according to Patrikarakos’ Twitter thread detailing their interview. 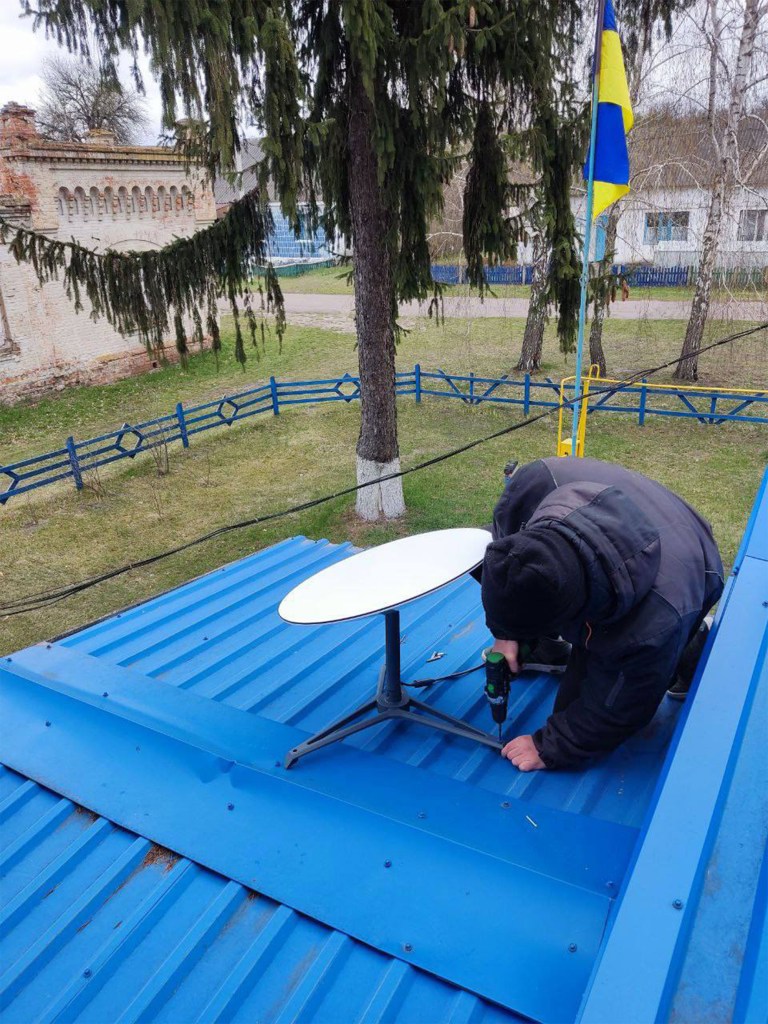 Ukraine officials requested Starlink due to fears of internet outages.FedorovMykhailo/Twitter 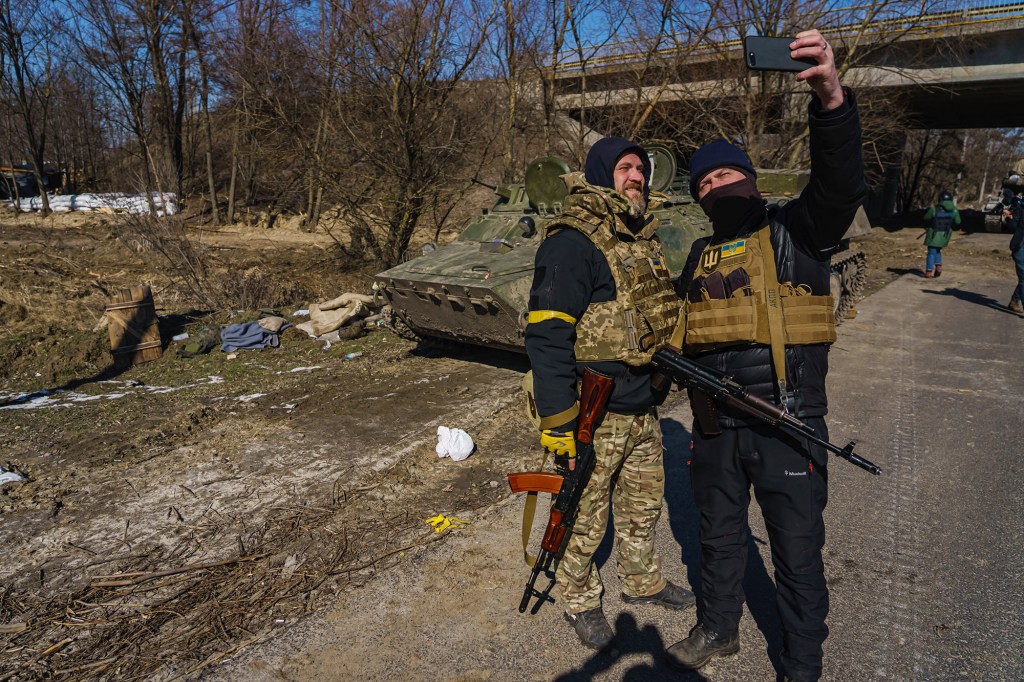 Ukraine soldiers have credited Starlink with helping its fight against RUssia.Los Angeles Times via Getty Images

The soldier said Starlink “even works in Mariupol,” where Russia has engaged in a brutal siege and heavy shelling that has decimated the city.

Ukraine Vice Prime Minister Mykhailo Fedorov, who first requested that Musk provide Starlink access, told the Washington Post last month that the service has proven “very effective” in keeping the country online. More than 5,000 Starlink terminals were active in Ukraine as of mid-March.

Starlink has played a key role in Ukraine’s military operations – reportedly providing a connection for Ukrainian drones that are being used to target and destroy Russian tanks.

Musk has provided regular updates on Twitter about Starlink capabilities in Ukraine. In early March, the billionaire jabbed Russian officials, revealing SpaceX took action due to “strange” internet outages in the country. 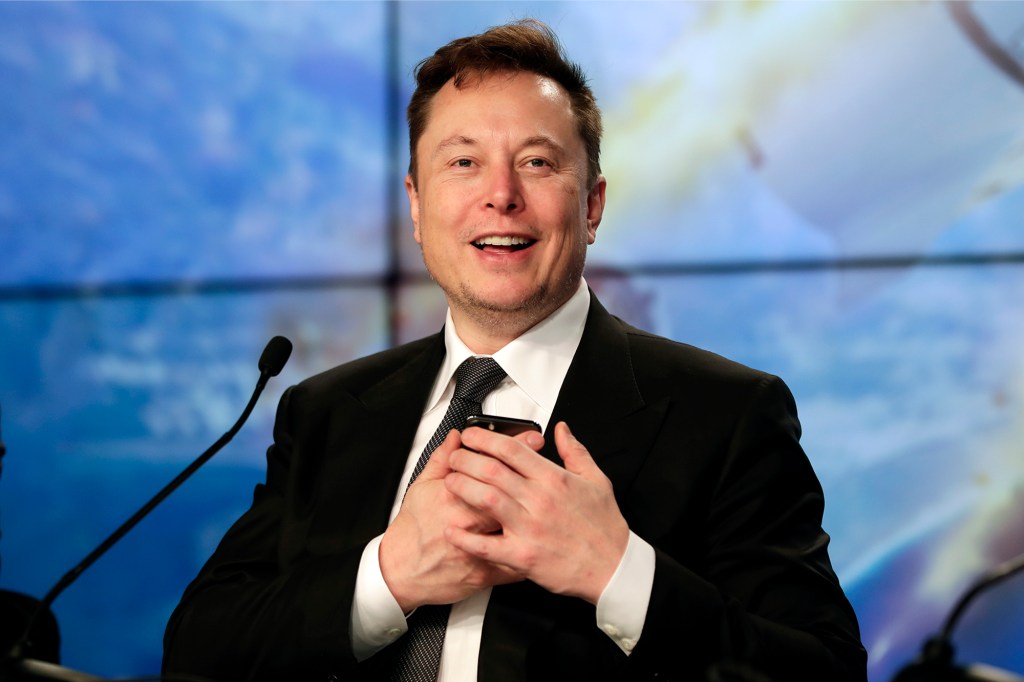 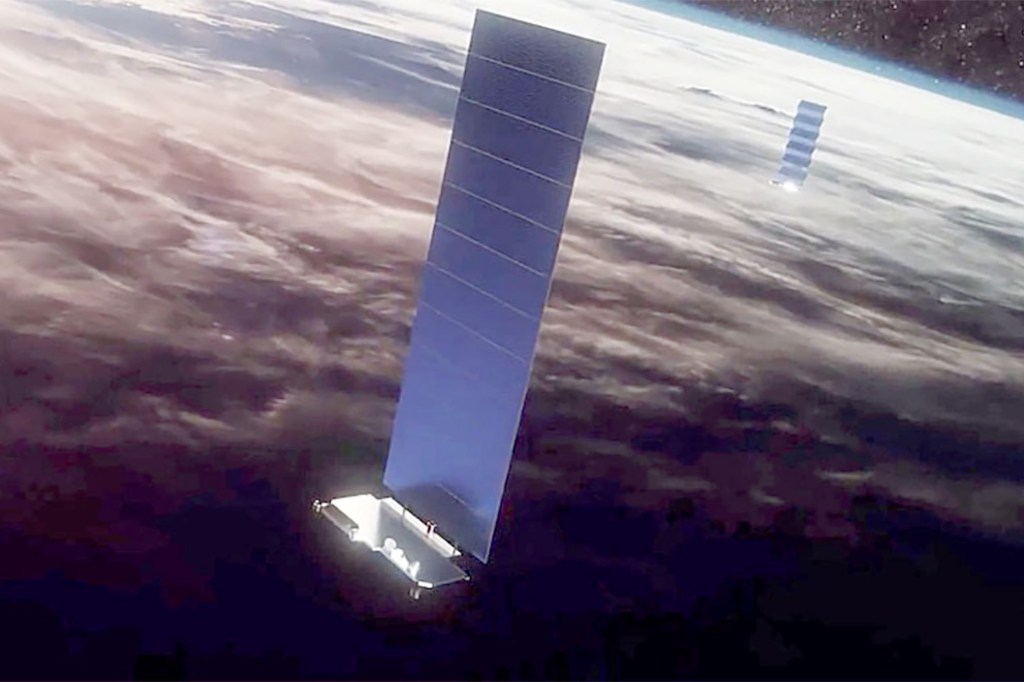 Previous post Rahm atop in Mexico for 1st win since U