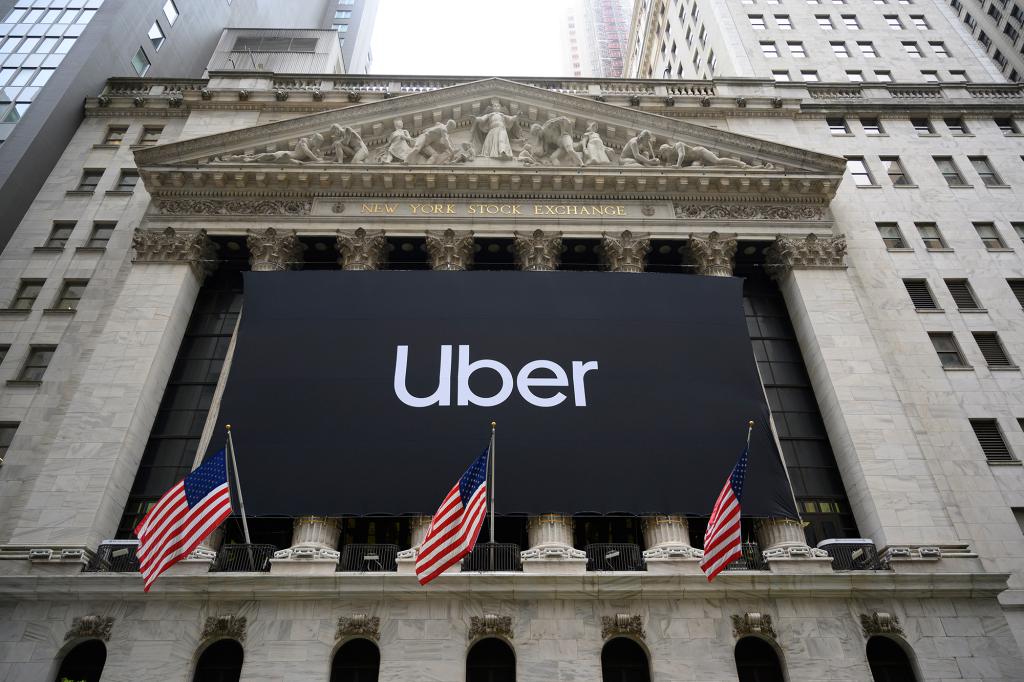 Uber is adding planes, trains, hotels, buses and rental cars to its app in the UK as part of its quest to become a “one-stop shop” for travel, the company said on Wednesday.

The additions to Uber’s UK app will serve as a pilot program before they’re potentially rolled out around the world.

The company said that train and bus services are will launch over the summer, while flights will be added later this year and hotels at an unspecified date.

Uber, which is pushing to sustain profitability, will sell the tickets through partnerships with other vendors.

Uber’s regional manger for the UK and northern and eastern Europe Jamie Heywood said in a statement that the company wants to become “a one-stop shop for all your travel needs.”

“We plan to incorporate flights, and in the future hotels, by integrating leading partners into the Uber app to create a seamless door-to-door travel experience,” Heywood said. 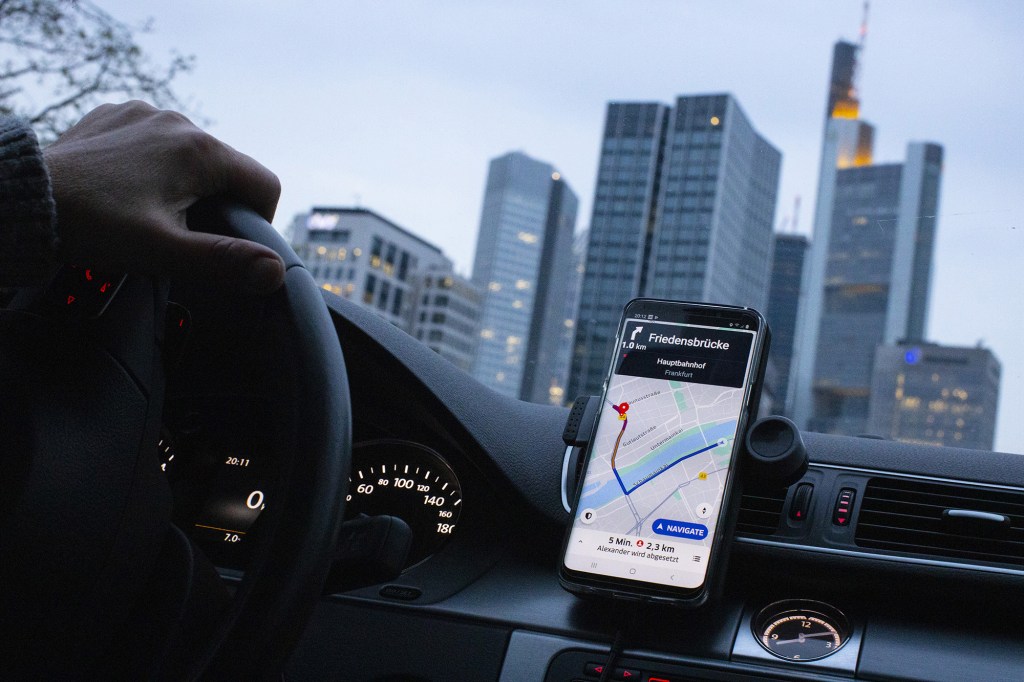 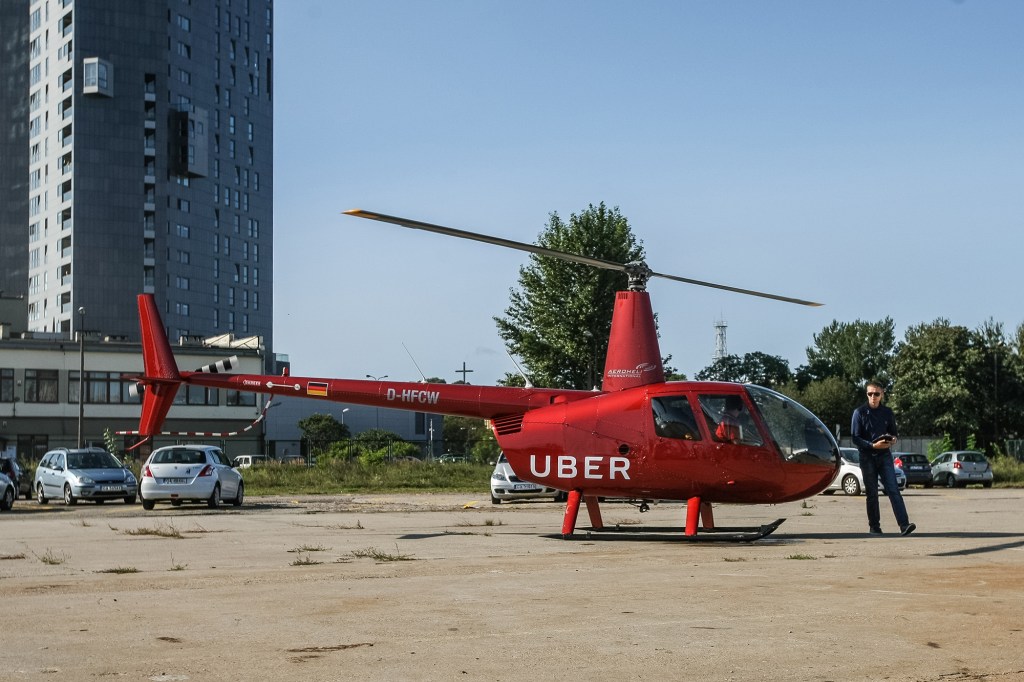 UberChopper helicopter is seen in Gdynia, Poland in 2017.NurPhoto via Getty Images

In another sign that Uber is looking beyond its core ride-share business model, the company said in March that it plans to start listing all New York City taxis through its app.

The move came after years of acrimony between Uber and Big Apple cabbies, who have accused the Uber and Lyft of decimating the yellow cab industry.

Lyft, meanwhile, told The Post that it’s not looking to add cabs to its app. But in its own apparent effort to become a “one-stop shop,” Lyft has added Citibikes and rental cars to its app in New York City.

Uber’s Dara Khosrowshahi first said in 2018 that the company is looking to become a “super app,” but the pandemic snarled its plans.

“It’s fair to say that Covid made it a little bit hard for us to progress as quickly as we would like,” Heywood told the Financial Times, which first reported news of the UK expansion. “With Covid behind us, with this big push into new modes of transport, we want to signal that this is a very important growth lever for us over the coming years.”

Uber shares were down 4.8% at $33.30 early Wednesday amid a broader market slump. After skyrocketing above $60 in early 2021, the company’s stock has fallen more than 42% over the past year.

Next post The dark matter of the brain: Electrical synapses – omnipresent and yet hardly explored