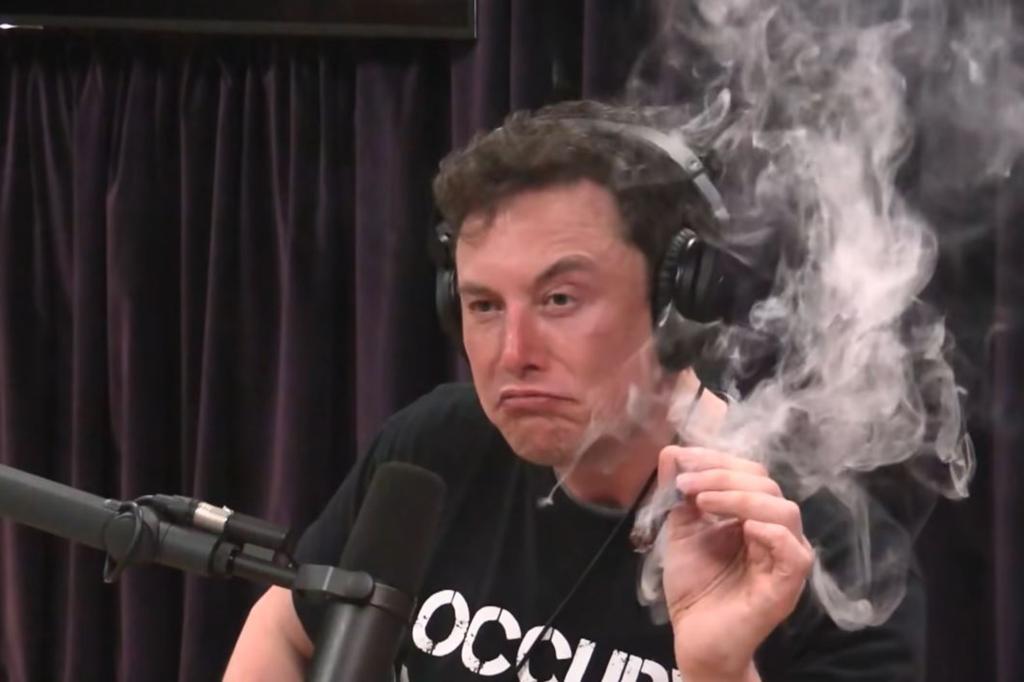 Twitter’s board of directors took its “high” stakes battle with Elon Musk to another level on Monday – appearing to slip a “420” cannabis reference into an SEC filing detailing its “poison pill” measure against the billionaire’s takeover bid.

Twitter’s filing included a detailed breakdown of its “shareholder rights plan.” The defensive tactic aims to limit Musk’s ability to acquire a larger stake in the company by making discounted Twitter shares available for purchase if Musk exceeds 15% ownership – effectively diluting his position.

According to the filing, If Musk or another shareholder were to exceed a 15% stake, other shareholders can exercise a right to pay $210 to acquire more stock in the company.

The filing notes that stock purchased at the $210 “exercise price” will have “a then-current market value of twice the Exercise Price” – or $420.

It’s unclear whether Twitter’s board intended to make the reference, which was first spotted by Bloomberg columnist Matt Levine. The number “420” has a specific significance to pot smokers – and to Musk, who has slipped the figure into his buyout proposals on more than one occasion.

two can play this extremely dumb game of using 420 constantly

Last week, Musk revealed that he had offered to buy Twitter outright for roughly $43 billion, or $54.20 per share. Social media users quickly seized on the fact that the billionaire made another weed joke.

And in the days before Musk’s deal to take a seat on Twitter’s board fell apart, the Tesla CEO joked about smoking pot during company meetings – posting a meme from an infamous 2018 appearance on “The Joe Rogan Experience” in which he and the podcast host shared a joint.

“Twitter’s next board meeting is gonna be lit,” the meme said. 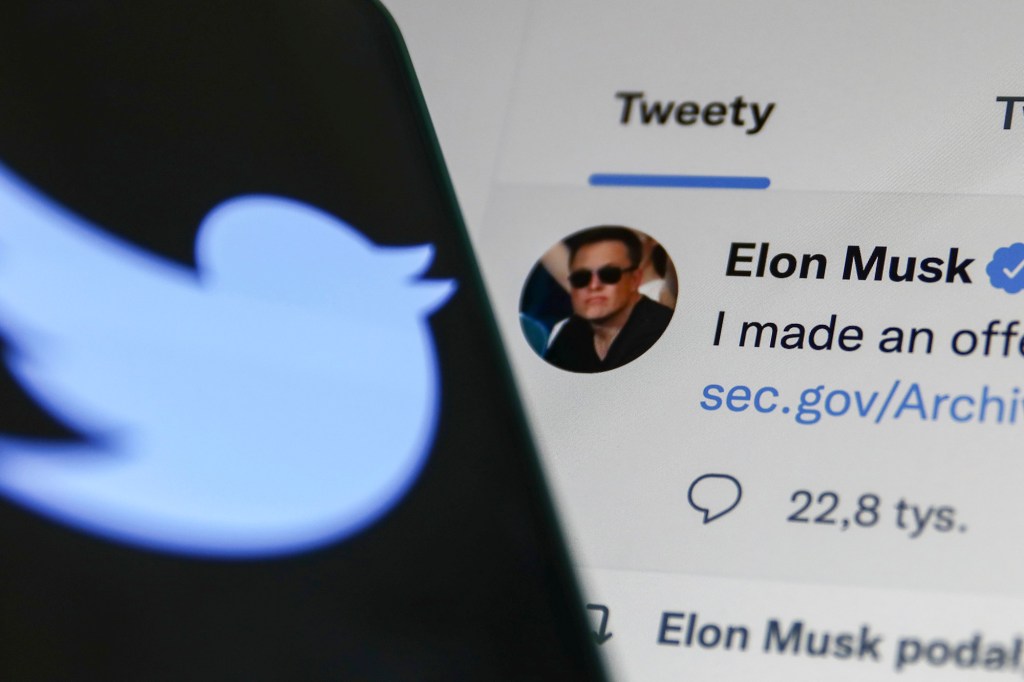 An earlier “420” reference led to legal trouble for Musk. In August 2018, the billionaire tweeted that he was “considering taking Tesla private at $420” with “funding secured.” At the time, Tesla was experiencing financial troubles that threatened to lead to bankruptcy.

The tweet prompted the SEC to sue Musk for allegedly making false or misleading statements. In a subsequent court filing, the agency said Musk’s use of “$420” was a weed reference meant to impress his on-and-off girlfriend, the electronic pop star Grimes.

In a court filing last Friday, Tesla shareholders suing Musk over the tweet asserted that a judge had agreed with their claims that he had knowingly made false claims regarding the funding.

Meanwhile, Twitter’s board has yet to decide whether to accept Musk’s offer. The prospect of working for the billionaire has rankled many of the social media platform’s current employees.

“The Board adopted the Rights Agreement to protect stockholders from coercive or otherwise unfair takeover tactics,” Twitter said in its filing. “In general terms, it works by imposing a significant penalty upon any person or group that acquires 15 percent or more of the shares of Common Stock without the approval of the Board.”

Musk has called on the board to open the decision up to shareholders – arguing it would be “utterly indefensible” if company executives ignored public will in making their choice.

Twitter’s board has also faced criticism from ex-CEO Jack Dorsey, who slammed the entity for causing “dysfunction” at the company.