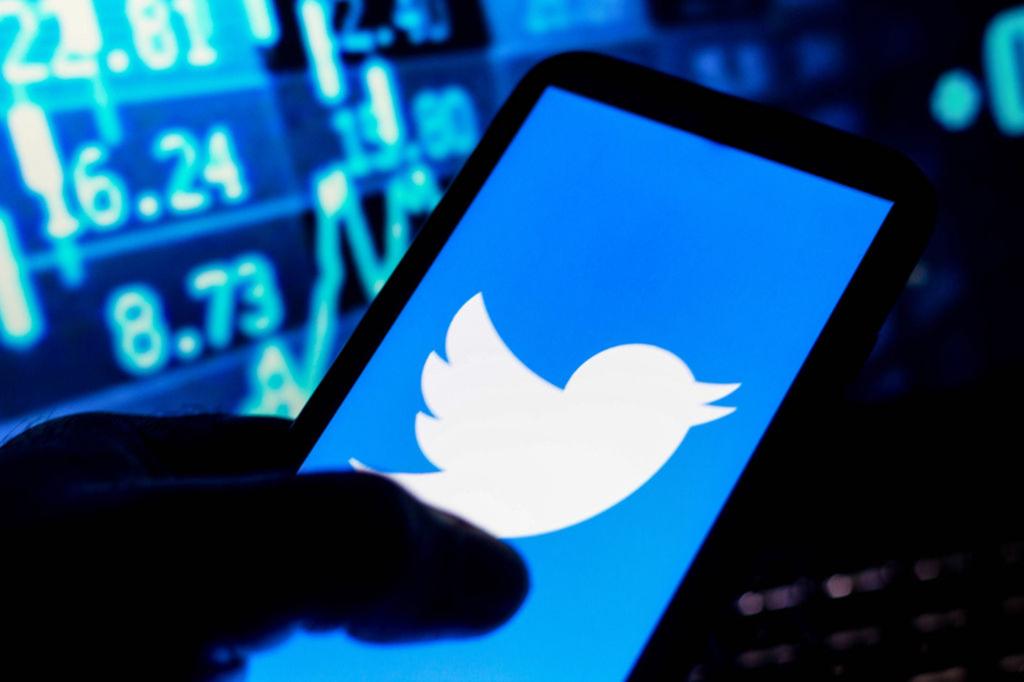 You don’t have to look like a Twit-wit any longer.

Tired of having to delete painstakingly formulated Tweets due to minor errors? Not to fear: After almost a year of speculation — and myriad complaints from frazzled users — Twitter’s long-rumored edit button has apparently become a reality. A popular Twitter code-breaker named Jane Manchun Wong recently confirmed the existence of the unreleased feature in a series of viral tweets.

According to her handy video tutorial, the Twitterati simply click on the drop-down menu next to the post, whereupon they’ll be able to delete it or remove certain typos. However, users best not linger too long as they reportedly get 30 minutes after posting to employ the Twitter function, The Independent reported.

the current unreleased version of Edit Tweet reuploads media (images, videos, GIFs, etc) instead of reusing them. an inefficient use of the bandwidth and media processing power, might be lossy too. plus it turns my video into an image (mishandling media type) pic.twitter.com/HjoIA0CZhO

The editing feature also appears to adhere to journalistic standards in that, unlike other social media platforms, it reveals exactly how a Tweet has been changed. After a Tweet has been edited, the post will sport an “edited” update next to the timestamp as well as show both the original error and the correction, per Wong’s explainer. Meanwhile, the old iteration of the tweet will bear a notification alerting users that “there’s a new version of this Tweet.” In other words, you can say goodbye to the notion of covering up embarrassing online gaffes.

However, Jay Sullivan, the company’s VP of consumer products, claims that there’s a good reason for committing mistakes to digital memory.

“Without things like time limits, controls, and transparency about what has been edited, Edit could be misused to alter the record of the public conversation,” he tweeted earlier this month. “Protecting the integrity of that public conversation is our top priority when we approach this work.”

Despite its transparency, the interim edit button isn’t without its downsides. Wong, who, contrary to popular Twitter rumors, is not affiliated with the company, slammed the feature for re-uploading “media (images, videos, GIFs, etc) instead of reusing them.”

She dubbed the function “an inefficient use of the bandwidth and media processing power,” noting that in her latest dry run that the trial version had inexplicably converted her video into an image. It appears that the editor will need some edits of its own before it gets the greenlight. 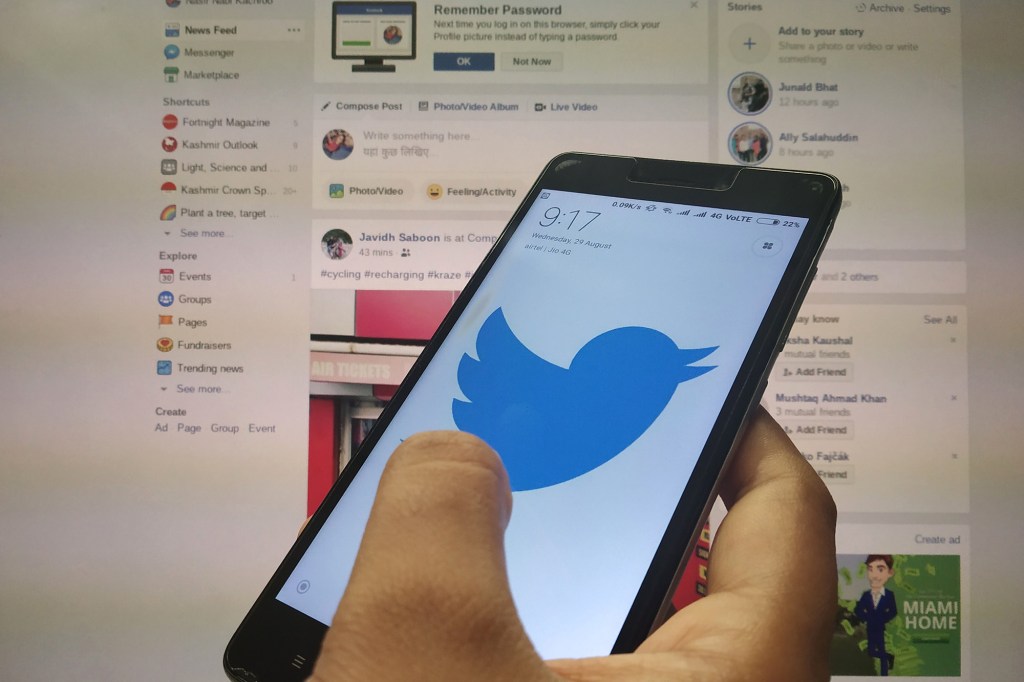 Wong, who, contrary to popular Twitter rumors, is not affiliated with the company, slammed the feature for re-uploading “media (images, videos, GIFs, etc) instead of reusing them.”NurPhoto via Getty Images

The function, which has reportedly been in the works since 2021, will likely debut as a test function later this year, PC Mag reported. And while the feature will initially only be accessible to Twitter Blue subscribers, its availability could perhaps change with Elon Musk at the helm.

An edit button has long been Twitter’s most requested function with a whopping 73.4 percent voting in favor of the function, per a recent Twitter poll by the new boss.