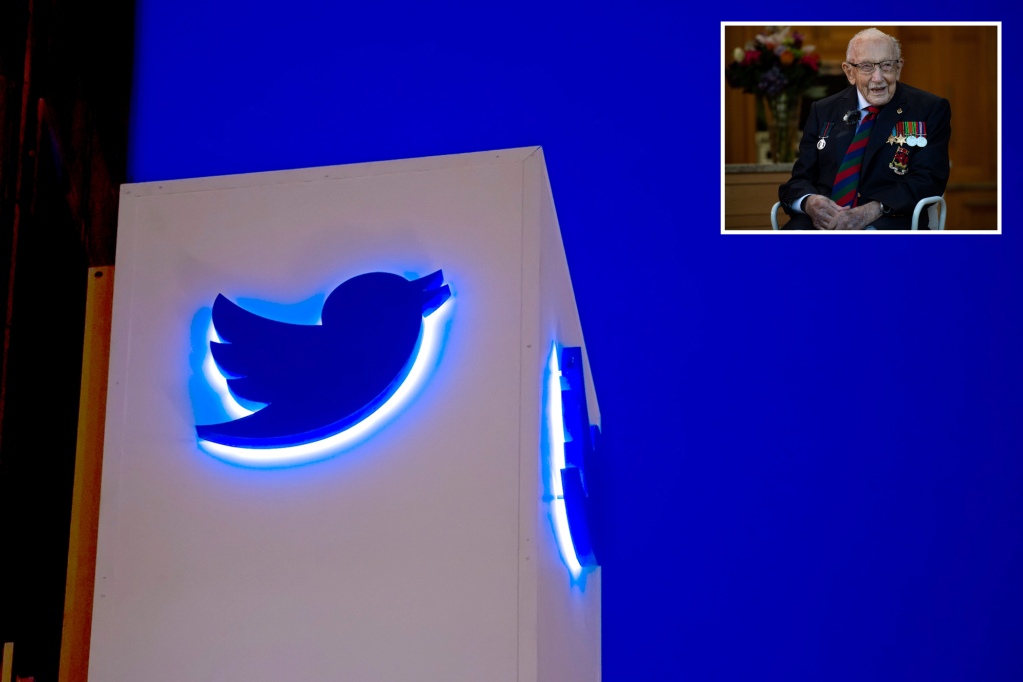 A Twitter user who was convicted in UK court of posting a “grossly offensive” tweet about a war veteran has reportedly been sentenced to 150 hours of community service.

Joseph Kelly, a 36-year-old man from Glasgow, posted a tweet last year about Captain Sir Thomas Moore, a British war veteran who became a national icon for raising money for healthcare workers in 2020.

“The only good Brit soldier is a deed one, burn auld fella buuuuurn,” Kelly wrote on Twitter in February 2021 on the day after Moore died.

Kelly was drunk, almost immediately regretted sending the tweet and then deleted it after about 20 minutes, his attorney Tony Callahan said, according to Scottish newspaper The National.

“His level of criminality was a drunken post, at a time when he was struggling emotionally, which he regretted and almost instantly removed,” Callahan reportedly said, adding that Kelly only had a handful of followers at the time.

“He accepts he was wrong,” Callahan added. “He did not anticipate what would happen. He took steps almost immediately to delete the tweet but the genie was out of the bottle by then.” 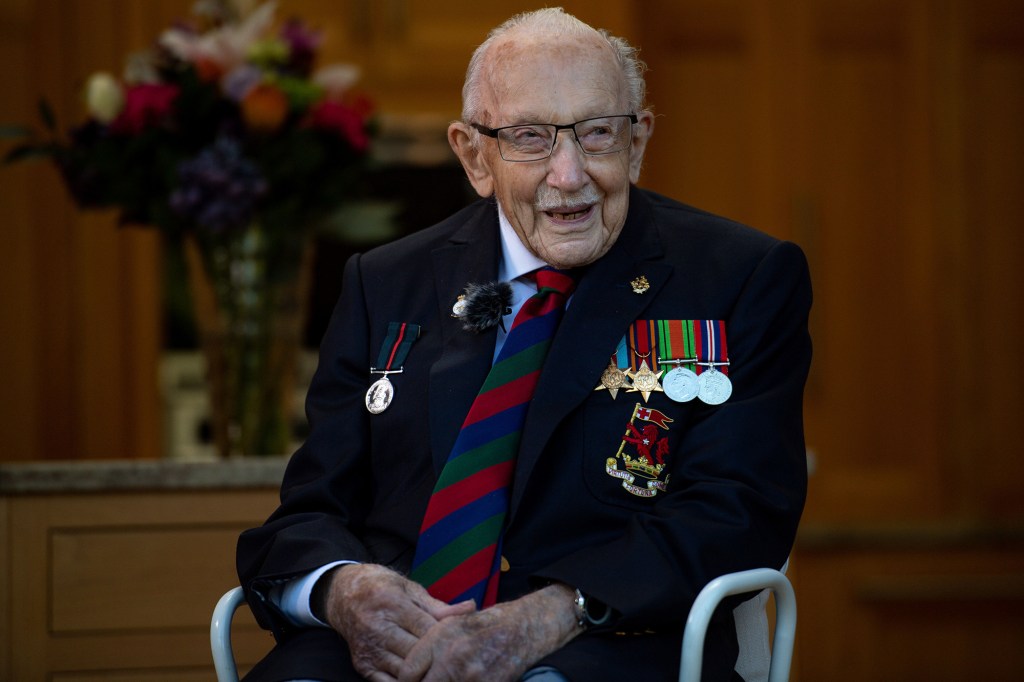 Nevertheless, British prosecutors were pushing for jail time under a controversial UK law punishing online posts that are “grossly offensive or of an indecent, obscene or menacing character” with up to six months behind bars.

Sheriff Adrian Cottam, who was responsible for Kelly’s sentencing, reportedly said in court that his punishment was important for “deterrence.”

“It’s important for other people to realize how quickly things can get out of control,” Cottam reportedly said. “You are a good example of that, not having many followers.” 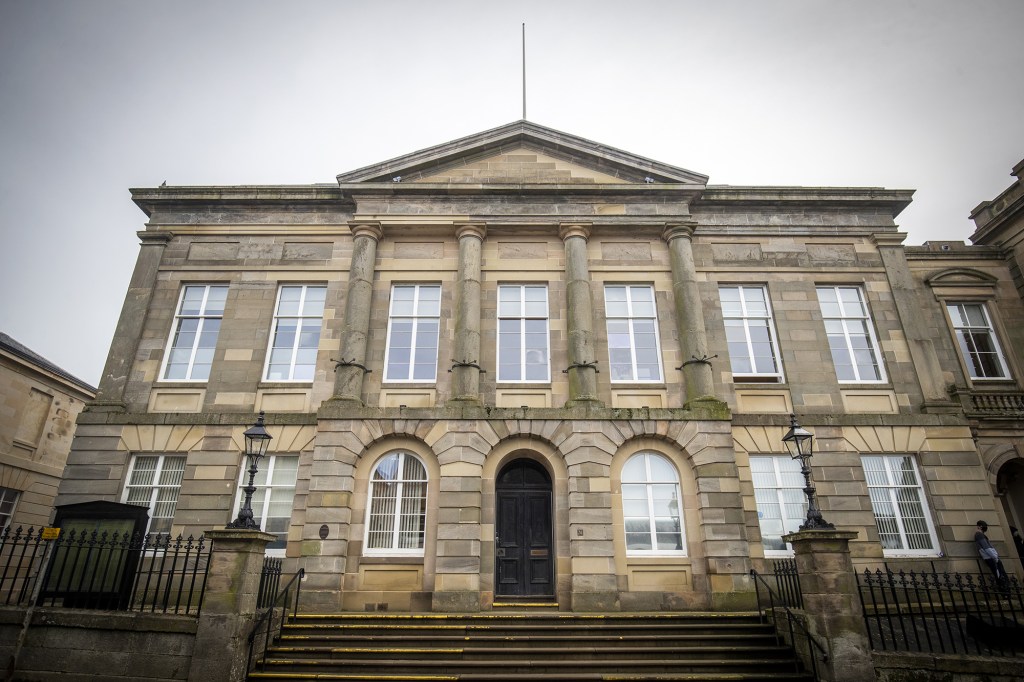 “As soon as you press the blue button that’s it,” said Sheriff Adrian Cottam, who sentenced Kelly. PA Images via Getty Images

“The deterrence is really to show people that despite the steps you took to try and recall matters, as soon as you press the blue button that’s it,” Cottam added.

Kelly was found guilty under Section 127 of the UK’s Communications Act., which is set to be replaced by the country’s sweeping Online Safety Bill. Critics, however, fret that the new legislation will also result in prosecutions similar to Kelly’s, slapping citizens with harsh penalties over messages deemed “harmful” based on vague notions of public morality.

Other Brits who have been convicted under the same law as Kelly include a law student who was sentenced to community service for sending racist messages to a soccer player and a woman who posted songs about Holocaust denial on YouTube.