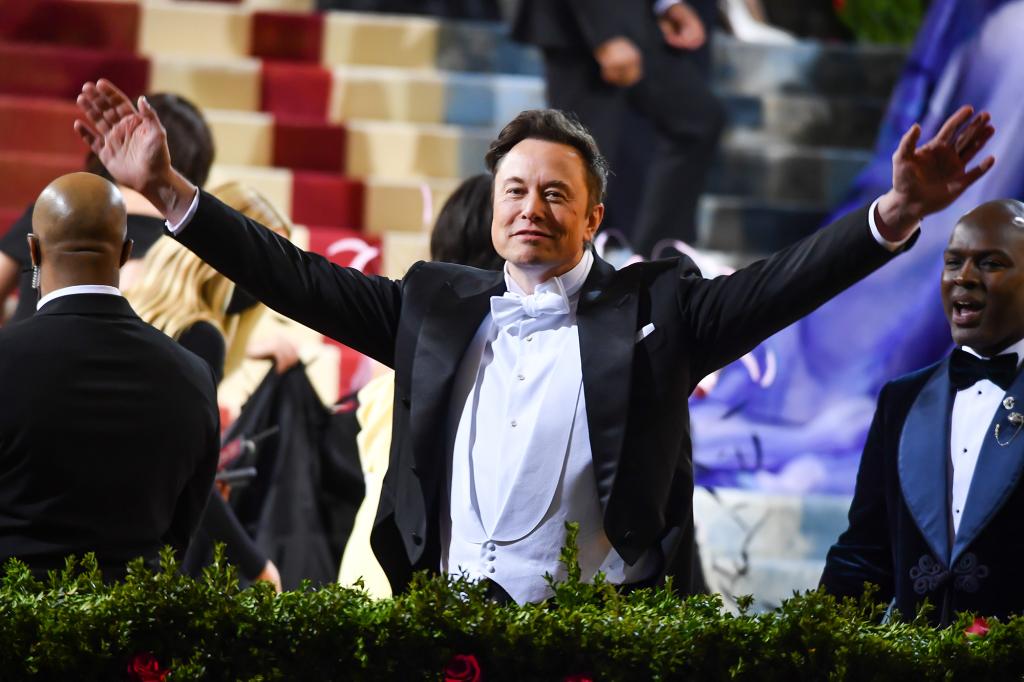 Twitter executives met with employees on Wednesday to address worker apathy as a $44 billion takeover by Elon Musk puts the social-media giant in line for a major overhaul.

Jay Sullivan, Twitter’s product vice president, convened the meeting under the title “Why Bother?” as he urged employees to remember the vital service that the platform provides, according to a Bloomberg News report.

“Why show up and build stuff for an app that’s about to be in the hands of a new owner…who has said he plans to make serious changes?” Bloomberg reported, summing up staffer’s gripes. “Why keep earning stock options at a company that’s about to go private?”

Musk has vowed to revamp the company’s content moderation policies that have resulted in bans of controversial figures, many of them on the political right. Twitter is fearful that employees could resign en masse ahead of Musk’s takeover, according to a regulatory filing that was submitted this week.

“Sullivan told employees that they have a responsibility to each other, and to a product used by hundreds of millions of people, which hosts the world’s most urgent and important public conversations,” Bloomberg reported. “They’re all in this together, he added, according to the people, who asked not to be named sharing internal discussions.”

Twitter executives are reportedly concerned about a mass exodus of employees before Musk’s potential takeover.AFP via Getty Images

Musk is likely to clean house and rid the company of its current management structure once he takes over, according to the report. In the meantime, Twitter won’t make any major hires, nor does it plan to make changes to its product ahead of Musk’s takeover.

Musk, who has secured $7.14 billion in funding from a group of investors which includes Oracle co-founder Larry Ellison and Saudi Prince Alwaleed, has told lenders that he plans to make changes after his acquisition of Twitter is complete later this year.

The Tesla boss wants to cut jobs and reduce costs while seeking new ways to generate revenue, including potentially charging a subscription fee and monetizing tweets. 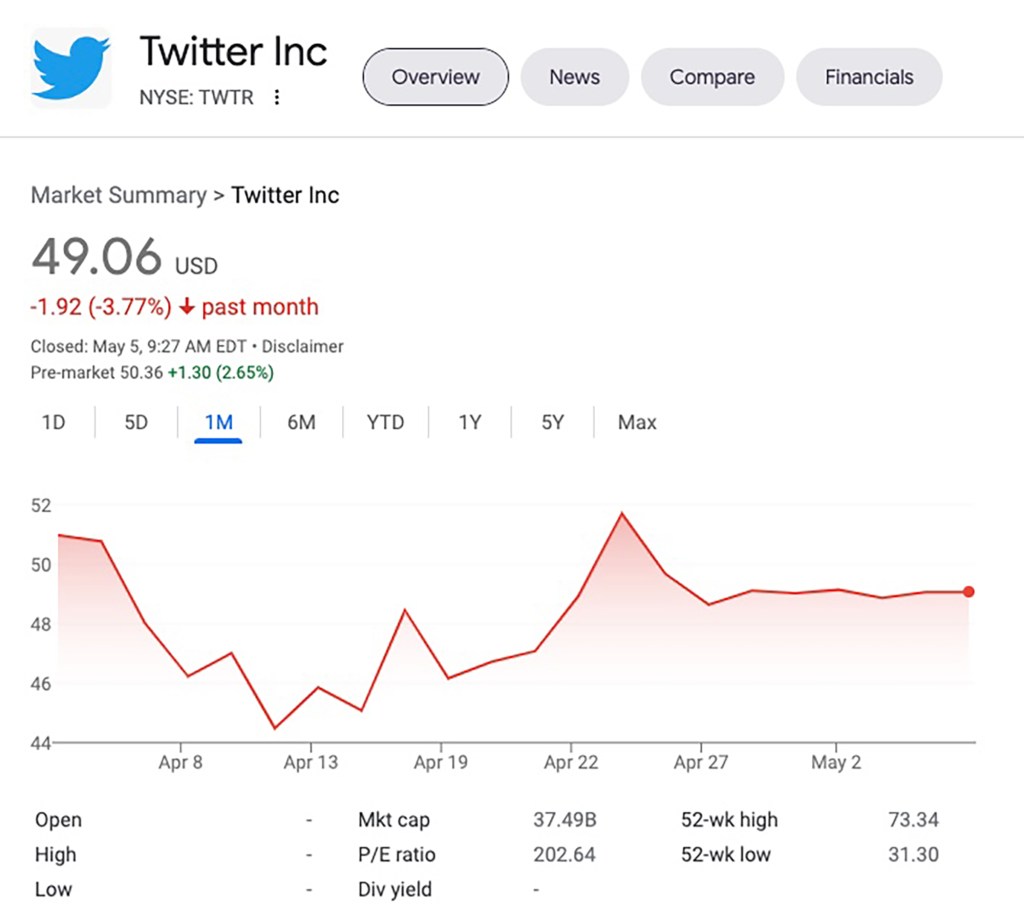 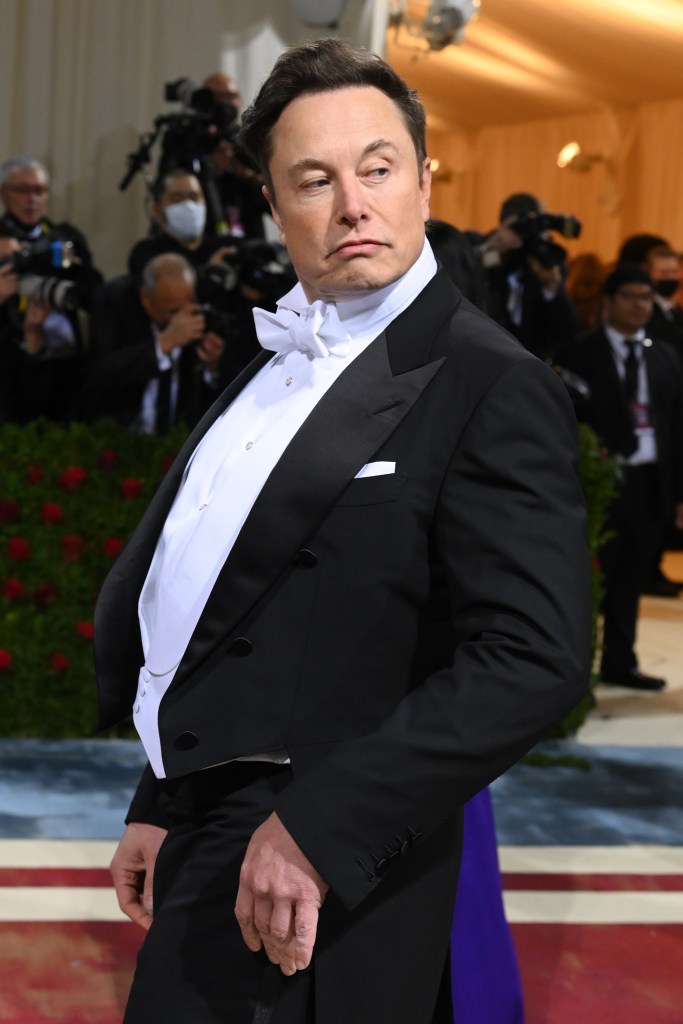 Elon Musk attends an event on May 2, 2022 at The Metropolitan Museum of Art in NYC.David Fisher/Shutterstock

Last week, Twitter CEO Parag Agrawal and other executives fended off questions from upset staffers about Musk’s takeover of the company.

Leaked details from the meeting revealed that Agrawal appeared “tired” while struggling to placate frustrated employees who face an uncertain future at the San Francisco-baseed social media site.

An employee in attendance reportedly described Agrawal — who will reportedly get a $42 million payout upon completion of the deal — as appearing “tired and at times annoyed” during the meeting, even as he attempted to assuage workers’ fears, according to Business Insider, which obtained leaked audio from the all-hands meeting. 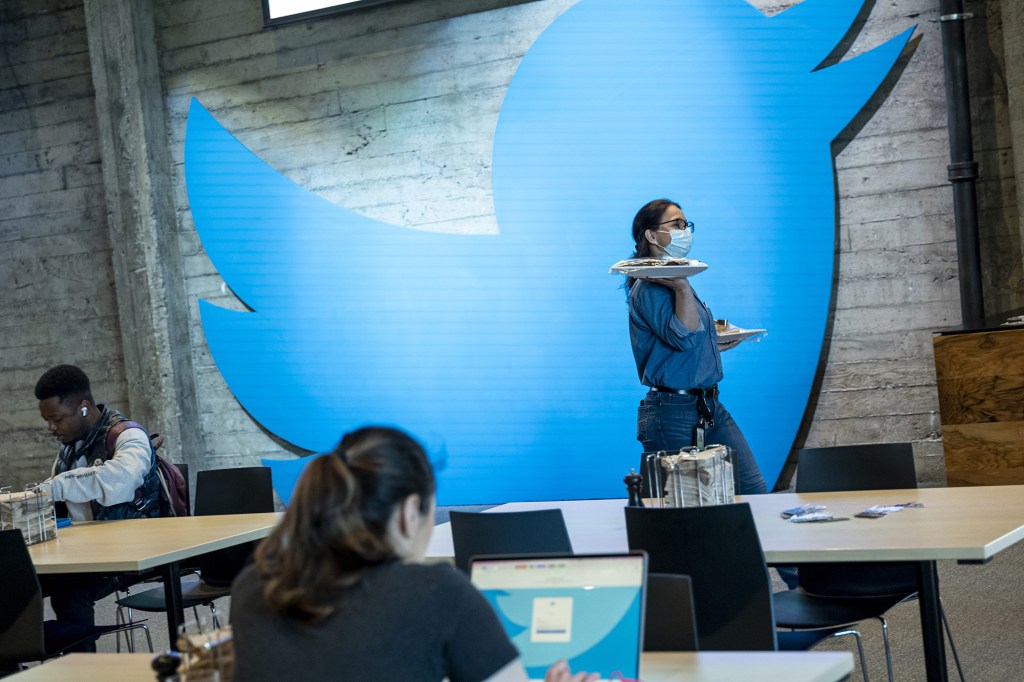 Agrawal also expressed a degree of remorse during the call, according to the news site — telling employees that he wished “we had done better with lots of things” during talks with Musk.

“There are things I disagree with fundamentally,” Agrawal said, without providing specifics.

Chief legal counsel Vijaya Gadde  — seen as the social network’s top advocate for censoring conservatives — was also present during the impromptu companywide meeting and provided more details about the $1 billion breakup fee that both Musk and Twitter have agreed to pay if the deal falls apart.

Gadde — who is slated to get a $12.5 million payout under terms of Musk’s buyout — said Musk’s deal with Twitter to buy the firm has “very strong requirements to perform.”