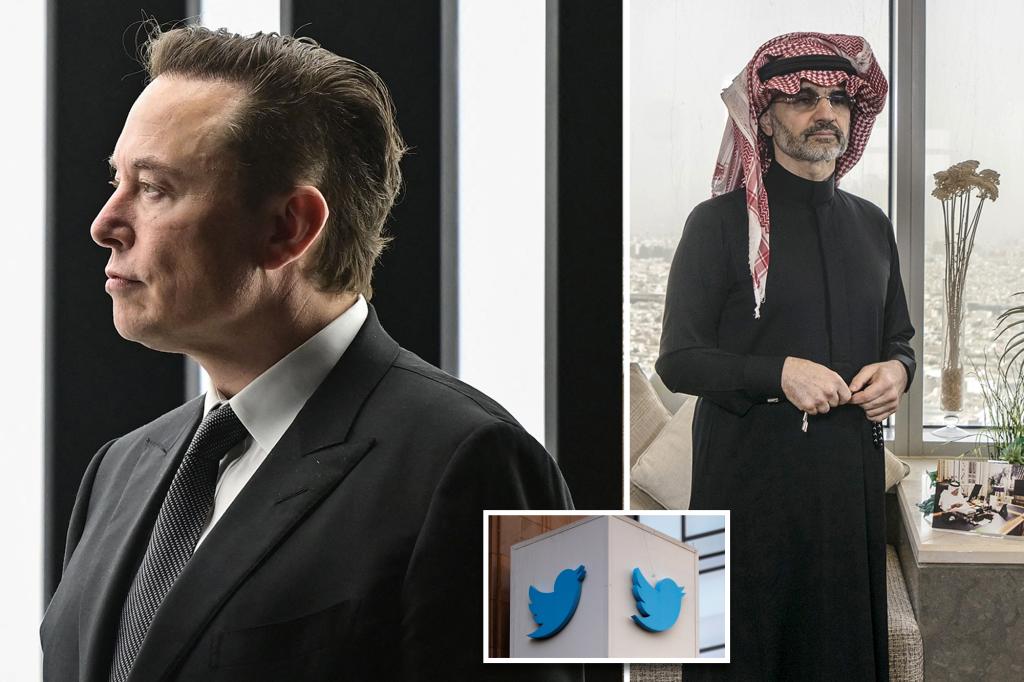 Twitter is putting up a fight against Elon Musk’s hostile takeover bid by offering its shareholders the opportunity to buy more company stock at a discounted rate — a defensive tactic known to investors as a “poison pill.”

The move was done to make it more difficult for Musk, who currently owns 9.2% of Twitter, from upping his stake in the company to acquire more than 15% of shares.

Musk made a $41 billion all-cash bid for Twitter, saying he wanted to own the firm and take it private in order to restore its commitment to free speech.

The social media platform’s board of directors announced Friday that it has “unanimously” approved a “limited duration shareholder rights plan” that would remain in effect until a year from today.

The plan “will reduce the likelihood that any entity … gains control of Twitter through open market accumulation without paying all shareholders an appropriate control premium …,” according to the company.

Details of the plan will be specified in a special filing with the Securities and Exchange Commission, according to the San Francisco-based company.

Musk this week made a $41 billion all-cash bid for Twitter.REUTERS

It’s a move that Wedbush Securities tech watcher and Managing Director Dan Ives said is likely to be challenged in court. He called it a “defensive measure” for the board that would likely not be viewed positively by shareholders, since it could dilute their shares and would be seen as unfriendly to an acquisition move.

“We believe Musk and his team expected this poker move which will be perceived as a sign of weakness not strength by the Street,” Ives told The Post.

The news also comes the day after The Post reported that private equity firm Thoma Bravo was exploring a bid to buy Twitter — setting up a potential competition with Musk.

Musk suggested on Thursday that he was aware it would not be easy buying Twitter and taking it private. “I’m not actually sure I will be able to acquire” Twitter, Musk told a large audience at a TED conference in Vancouver, Canada, on Thursday.

The Wall Street Journal reported on Thursday that a “person familiar with the matter” said the company was planning a “poison pill” that would dissuade the Tesla boss from completing his takeover bid.

“Poison pill” is a strategy used by a company to prevent a hostile takeover. It usually entails making the company less attractive to the party that seeks to acquire it. 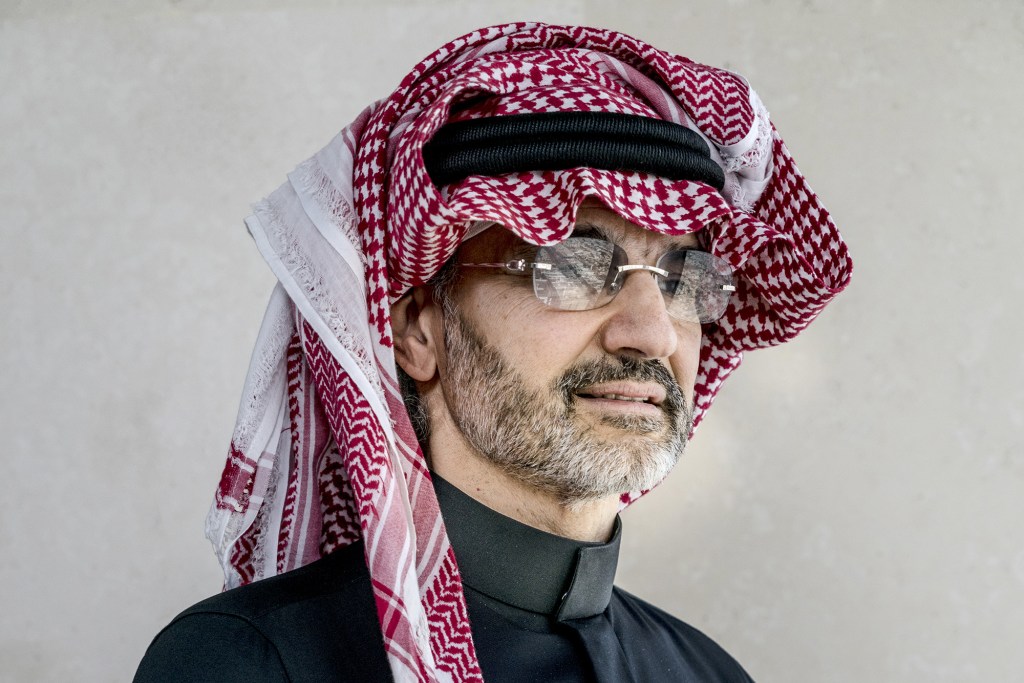 Saudi Prince Alwaleed bin Talal, one of Twitter’s largest shareholders, said the board should reject Musk’s offer.Bloomberg via Getty Images

Twitter could thwart Musk by offering to let its shareholders purchase additional shares at a steep discount, diluting the value of the stock and driving up the cost of a potential takeover.

In 2018, the board of Papa John’s pizza restaurants deployed the same strategy to prevent company founder John Schnatter from gaining full control of the firm.

Saudi Prince Alwaleed bin Talal Al Saud, a billionaire who is also one of Twitter’s largest shareholders, tweeted that he will vote to reject Musk’s bid for the company.

In his first public comments since an SEC filing Thursday indicating that he submitted his bid for the company, Musk said making money isn’t the driving force behind the takeover bid.

“This is not a way to make money, my strong intuitive sense is that having a public platform that is maximally trusted and broadly inclusive is extremely important to the future of civilization, I don’t care about the economics at all,” Musk said.

“So it’s just really important that people have both the reality and the perception that they’re able to speak freely within the bounds of the law.”

When asked why he wanted to buy Twitter, Musk joked: “I don’t know. A little bird tweeted in my ear or something.”

Previous post 6-4-42: How MLB’s only Black double-play combo is passing on