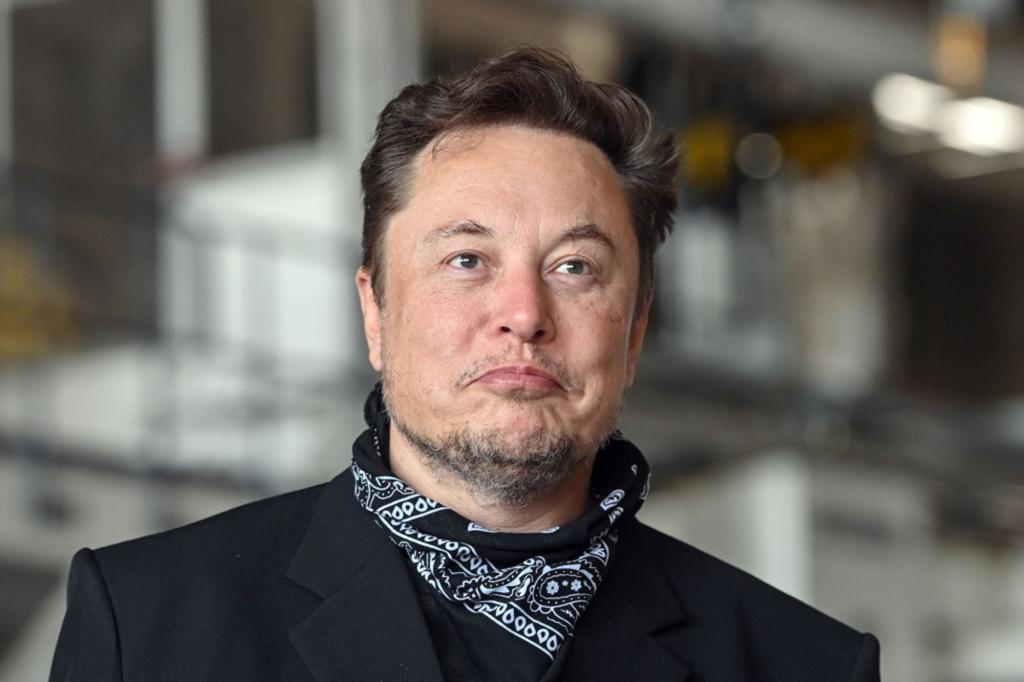 Most Twitter employees don’t think Elon Musk has the company’s best interests in mind, with some calling him an “a—hole” and questioning whether he is “pumping and dumping” the company’s stock, according to a new survey.

A whopping 68% of Twitter employees disapprove of Musk’s Musk’s tweets about company strategy, which have included musings about potentially eliminating ads and making Twitter a paid service, the poll shows.

An even greater 78% say he doesn’t have “the best interests of Twitter and its shareholders” in mind when he makes such posts, according to a survey of verified Twitter employees conducted by corporate message board Blind and shared with The Post on Monday.

“Don’t want him as CEO,” one employee wrote. “He has no compassion.”

“I’m not convinced he’s in the best place mentally,” another employee said.

A third labeled him a “dangerously insane oligarch.” 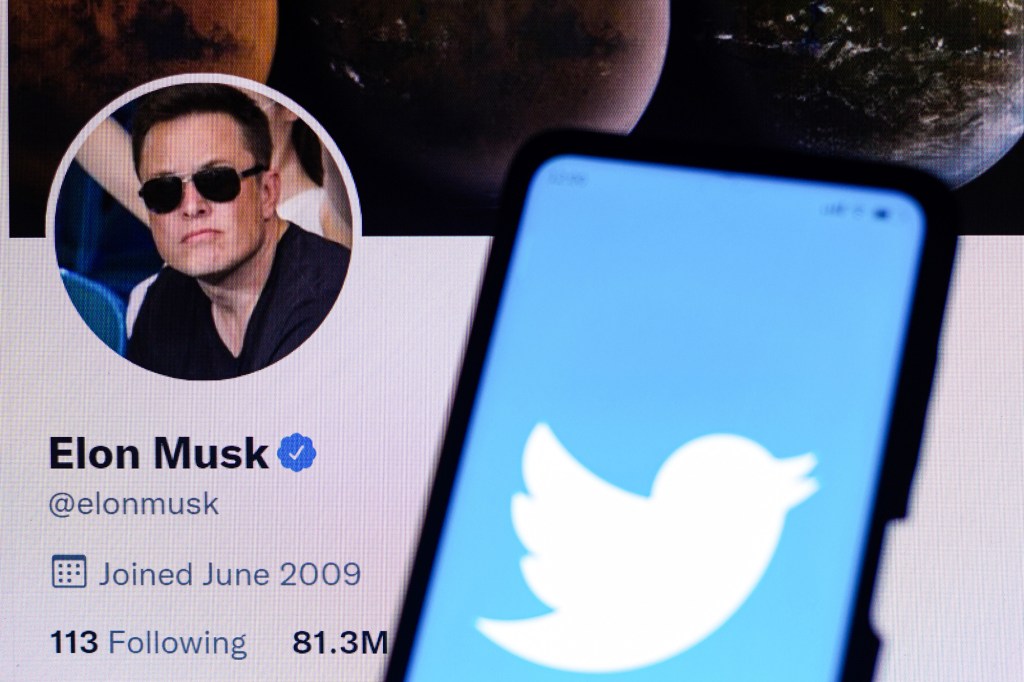 Meanwhile, a slim majority — 52% — say it’s better that Musk isn’t joining the company’s board, the poll shows. More than two-thirds of the 232 Twitter employees surveyed also said they disapprove of Musk’s tweets about company strategy, which have included musings about potentially eliminating ads and making Twitter a paid service.

Others questioned whether Musk’s purchase of a 9.2% stake in Twitter, which contributed to its stock surging about 25% earlier this month, was all part of a “pump and dump scheme” that could see the mogul make billions by selling his shares at a premium.

“He’s either just pumping and dumping or [has] no plan,” another Twitter employee said. 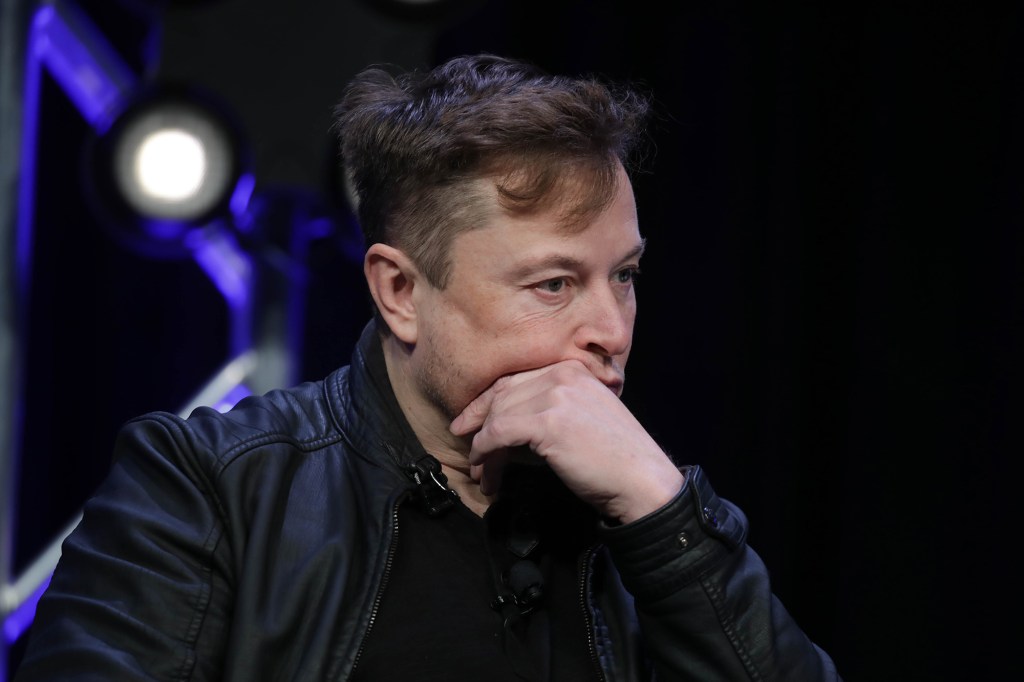 Despite the fury toward Musk, Twitter employees also appear to be unhappy with the company’s board and Parag Agrawal, who succeeded founder Jack Dorsey as CEO in November.

Agrawal initially said Musk would join Twitter’s board, saying he would bring “great value” to the boardroom. Days later, Agrawal said Musk was not joining Twitter’s board after all. Then Musk mounted a bid for Twitter, prompting the company’s board to fight back with a “poison pill” defensive maneuver on Friday.

A whopping 69% of surveyed employees said the CEO and board have done a “poor” job handling the confrontations with Musk. 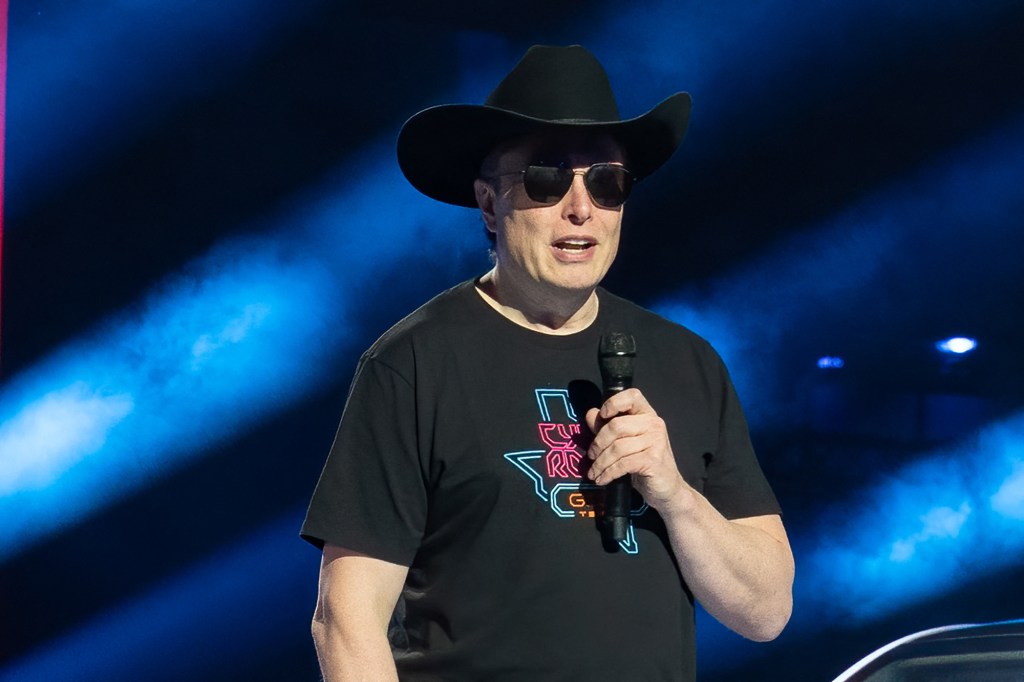 However, employees were divided over Musk’s path forward. Asked if they have concerns about Musk buying more shares of Twitter, respondents were split 50/50.

The survey was conducted from April 12 to 17. Blind verifies users’ identities through their corporate email addresses.

Next post Unlocking the molecular mechanism of PTSD treatment: Scientists discover that modulating NMDA receptor activity is the key to successful treatment