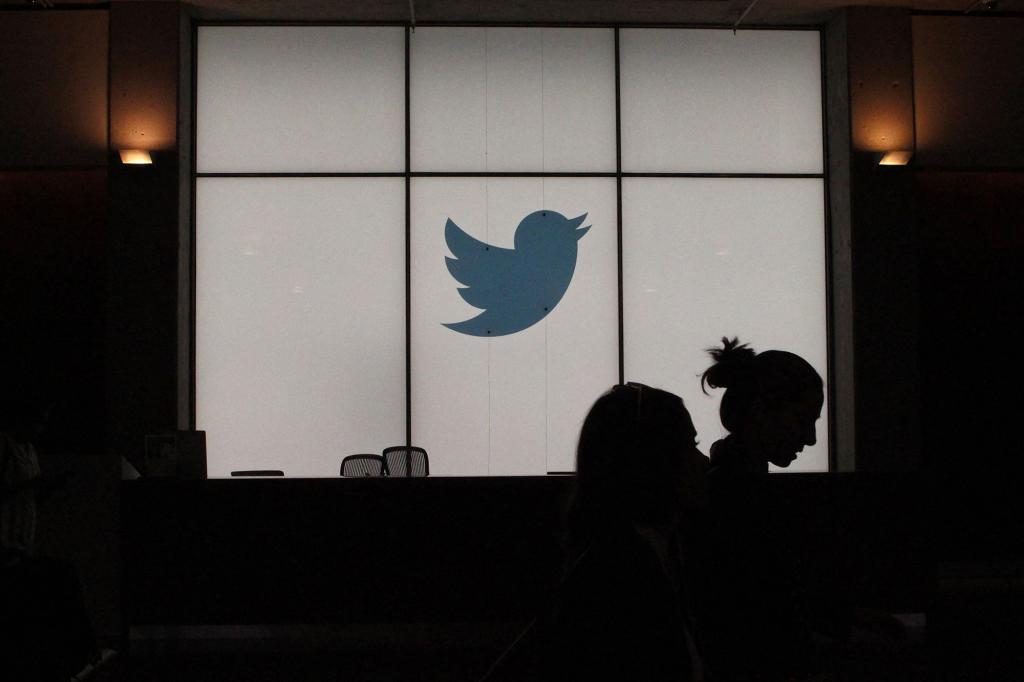 Twitter is reportedly taking drastic steps to maintain smooth operations this week amid fears that disgruntled employees could try to disrupt the service following Elon Musk’s takeover of the company.

The social media platform has blocked routine changes such as product updates through Friday of this week – with alterations only possible if they’re identified as “business critical” and approved by an executive with a vice president title or higher.

Twitter implemented the ban out of concern that workers who are upset with the company’s board for accepting Musk’s $44 billion offer could “go rogue,” a source familiar with the matter told Bloomberg.

A ban on product changes is not unprecedented at Twitter, which reportedly takes similar action ahead of major events such as the Super Bowl to ensure there are no hiccups on its platform. 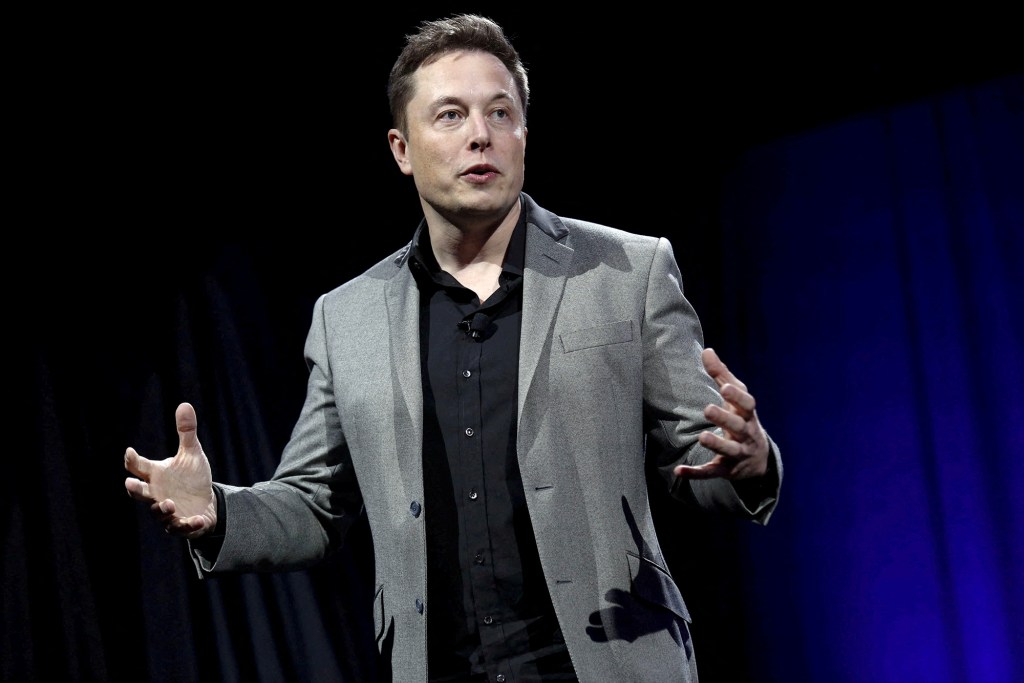 Musk’s takeover bid has divided Twitter users and employees alike since he first disclosed his plans – with conservatives lauding his involvement as a victory for free speech and progressive-minded individuals fearful of the billionaire’s plan to get rid of strict content moderation practices.

Musk’s initial disclosure that he had taken a 9% stake in Twitter reportedly prompted major anxiety among employees earlier this month – with the situation inside the company described as a “s—show.”

If you’re wondering what @Twitter employees think, I can only speak for myself: It’s a time of genuine discomfort & uncertainty.

Most of us believe deeply that Twitter is much more than a tech platform; we have a deep responsibility to society. I hope our new owner gets that.

Shortly after it was announced that Twitter’s board had accepted Musk’s bid, Edward Perez, Twitter’s director of product management for societal health, said workers were experiencing “a time of genuine discomfort & uncertainty.”

“Most of us believe deeply that Twitter is much more than a tech platform; we have a deep responsibility to society. I hope our new owner gets that,” Perez said.

Another Twitter employee jokingly asked if someone could “just tell me if I’m rich or fired please.” 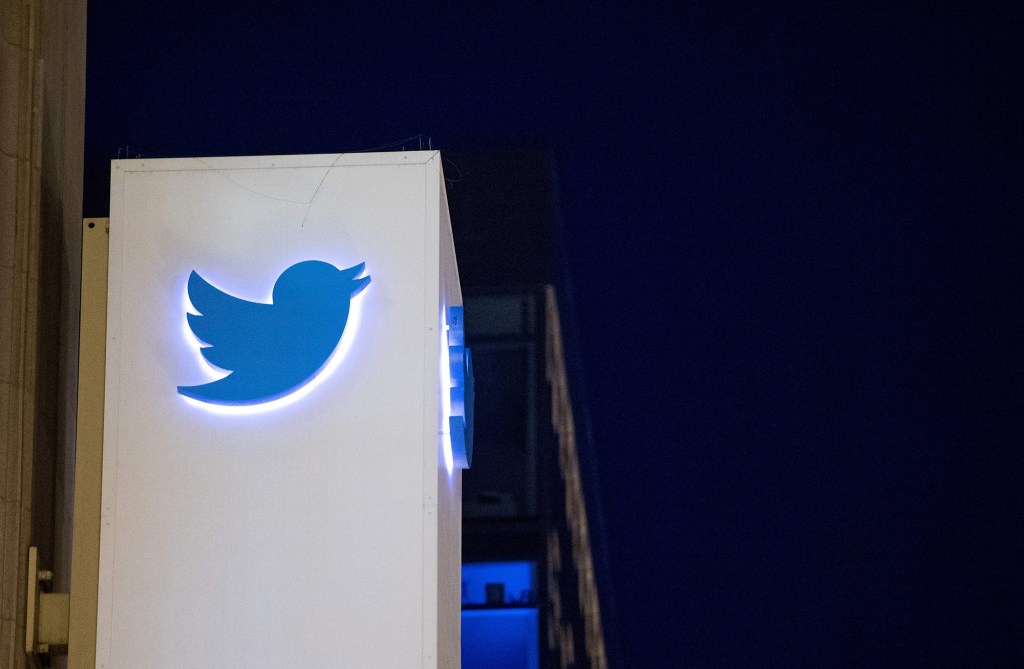 The ban on product changes stemmed from concerns that workers might “go rogue” and make unapproved changes.AFP via Getty Images

Musk has a major supporter in former Twitter CEO Jack Dorsey, who endorsed him and said the company had taken “the right path” by accepting his offer.

“In principle, I don’t believe anyone should own or run Twitter,” Dorsey tweeted. “It wants to be a public good at a protocol level, not a company. Solving for the problem of it being a company however, Elon is the singular solution I trust. I trust his mission to extend the light of consciousness.”