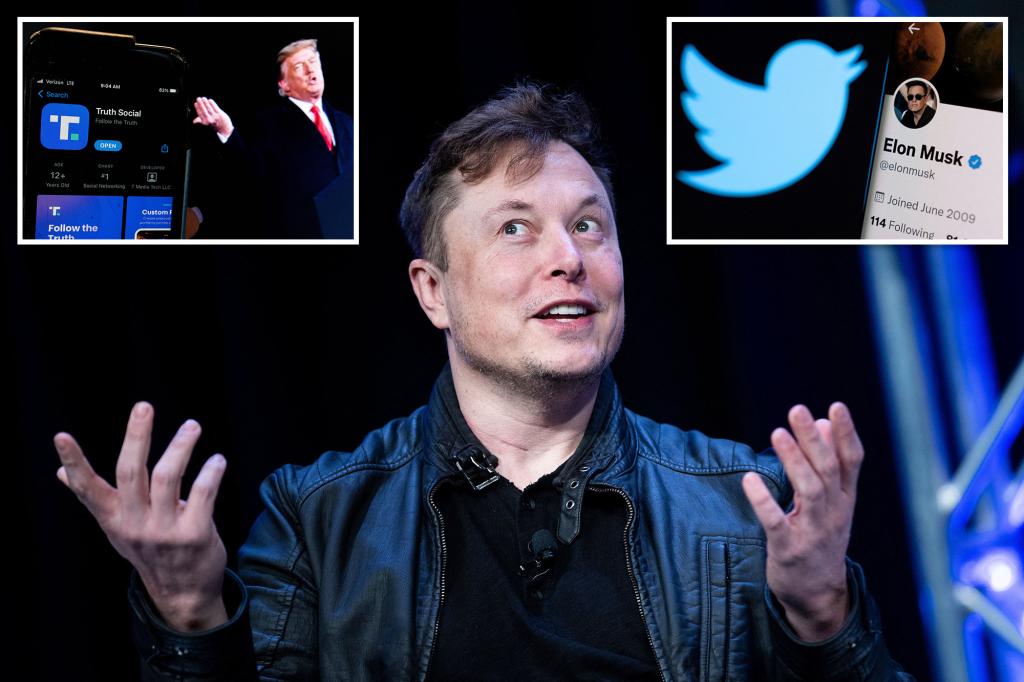 Shares of Digital World Acquisition Corp, the SPAC planning to take Truth Social public if it can gain regulatory approval, were down 13% by late Monday afternoon, when Twitter’s board announced it would accept Musk’s offer to buy the company for $54.20 per share.

The stock is down nearly 50% over the last month and nearly 40% since April 4, the day Musk first disclosed he had acquired a stake in Twitter.

Musk has pledged to take Twitter private and overhaul the company’s policies with an emphasis on protecting free speech. That could spell trouble for Truth Social and other rival platforms that launched as an alternative to Twitter after the company’s past leadership faced accusations of censoring conservative voices.

“Free speech is the bedrock of a functioning democracy, and Twitter is the digital town square where matters vital to the future of humanity are debated,” Musk said in a press release after the deal was announced. 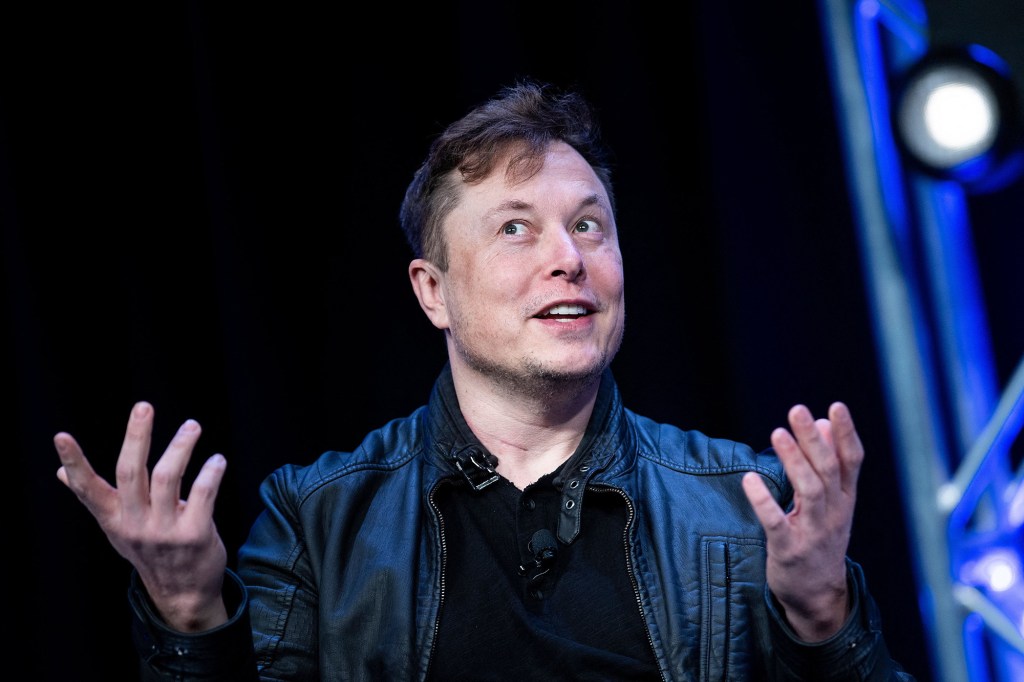 Twitter’s board agreed to accept Musk’s offer to buy the company for $54.20 per share.AFP via Getty Images

Trump had one of Twitter’s most popular accounts – amassing nearly 90 million followers – until he was banned from the platform and other prominent social media venues following the Jan. 6 Capitol riot.

Some Trump supporters have urged Musk to reinstate the former president’s account. But Trump told Fox News that he does not intend to return to Twitter even after Musk completes his takeover of the company.

“I am not going on Twitter, I am going to stay on Truth,” said. “I hope Elon buys Twitter because he’ll make improvements to it and he is a good man, but I am going to be staying on Truth.” 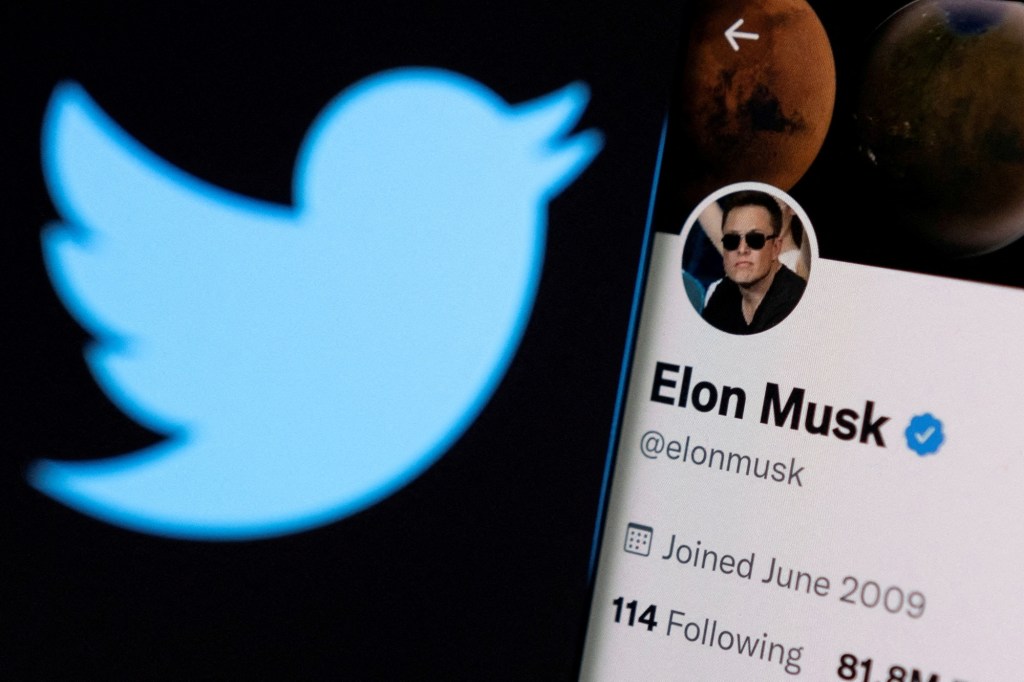 Musk has vowed to overhaul Twitter with an emphasis on protecting free speech.REUTERS

Trump’s remarks echoed the stance he outlined than an interview earlier this month with Siriux XM’s Americano Media, when he said that he “probably wouldn’t have any interest” in returning to Twitter.

“Twitter’s become very boring. They’ve gotten rid of a lot of good voices on Twitter, a lot of their conservative voices,” Trump said at the time.

But Truth Social faced issues even before Musk bought Twitter. The company’s heads of technology and product development quit earlier this month under unclear circumstances.

The social media app has also battled various technical issues – with many users stuck on a waitlist or unable to access the platform long after its launch in Apple’s App Store in February. Trump himself has barely used the app.