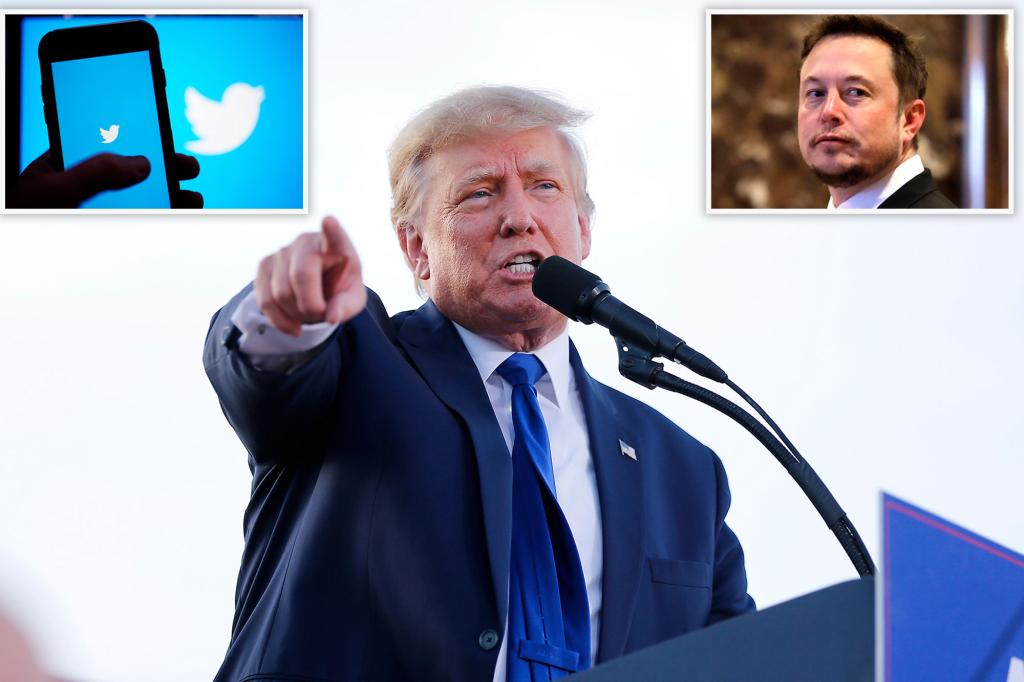 Trump told Fox News that he planned to instead use his own fledgling Truth Social app, which launched in February, because his platform is “much better” than Twitter.

“I am not going on Twitter, I am going to stay on Truth,” Trump said.

“I hope Elon buys Twitter because he’ll make improvements to it and he is a good man, but I am going to be staying on Truth.”

Trump said Truth Social was “much better than being on Twitter,” adding: “Twitter has bots and fake accounts.”

He also said that Twitter “became very boring because conservatives were thrown off or got off the platform when I left.”

Trump told Fox News that he planned to begin posting regularly on Truth Social within a week.

He hasn’t been heard from on the site since an introductory February message that said, “Get Ready! Your favorite President will see you soon!” 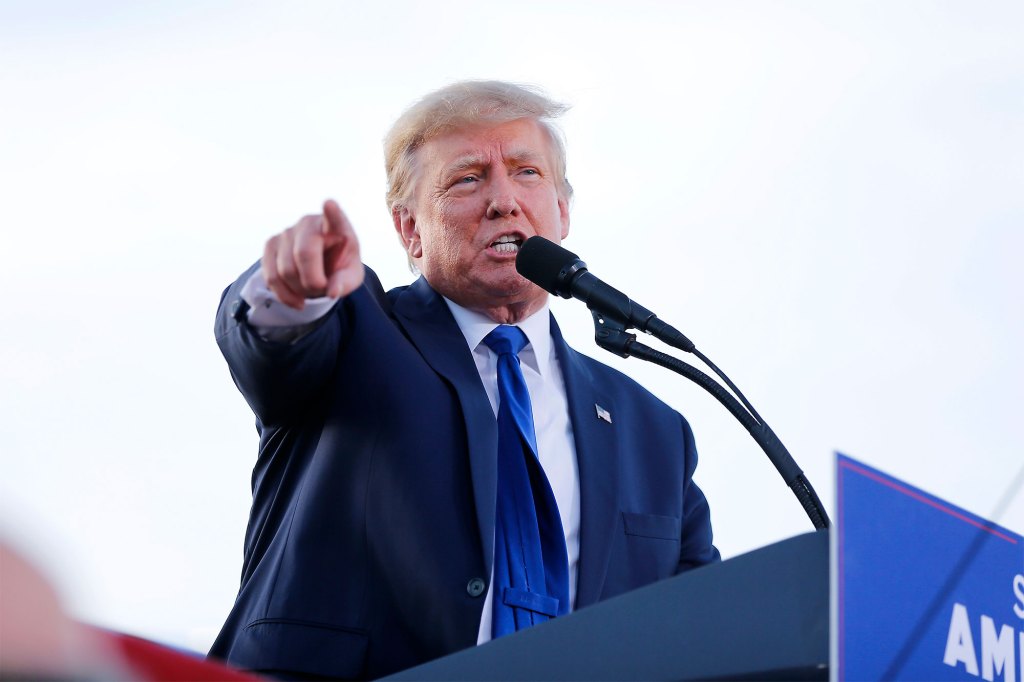 Twitter agreed Monday to accept a $44 billion takeover offer from Musk, the world’s richest man and a self-described “free-speech absolutist.”

Trump was banned from Twitter and other social-media platforms after his supporters stormed the US Capitol on Jan. 6 and disrupted congressional certification of his electoral loss to President Joe Biden.

Twitter cited “the risk of further incitement of violence” by Trump, who was a prolific tweeter with nearly 90 million followers. 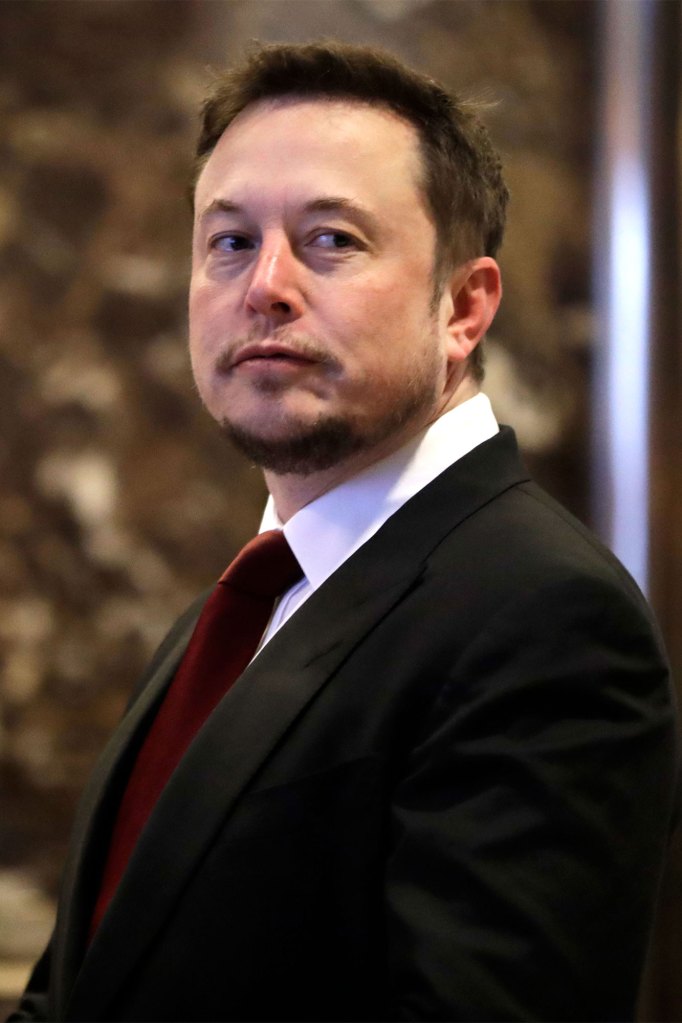 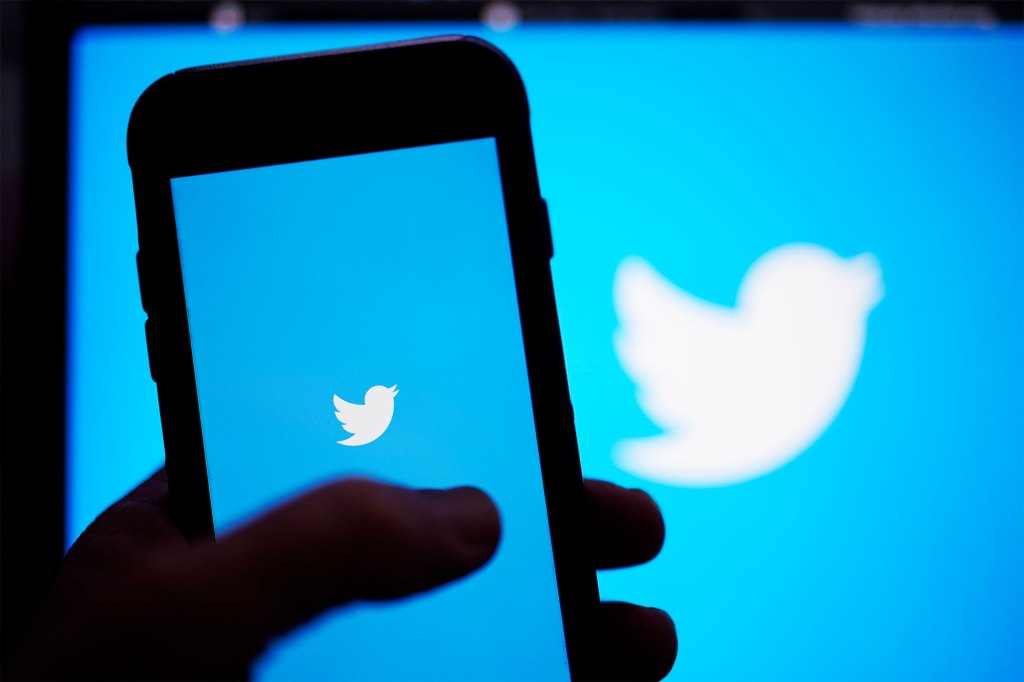 Truth Social has been plagued by problems since its free iPhone app was unveiled, with would-be users put on a long waitlist and Android owners shut out entirely.

Two key execs resigned earlier this month and the share price of the company that plans to take it public has plunged nearly 40 percent since Musk disclosed he’d bought a stake in Twitter.