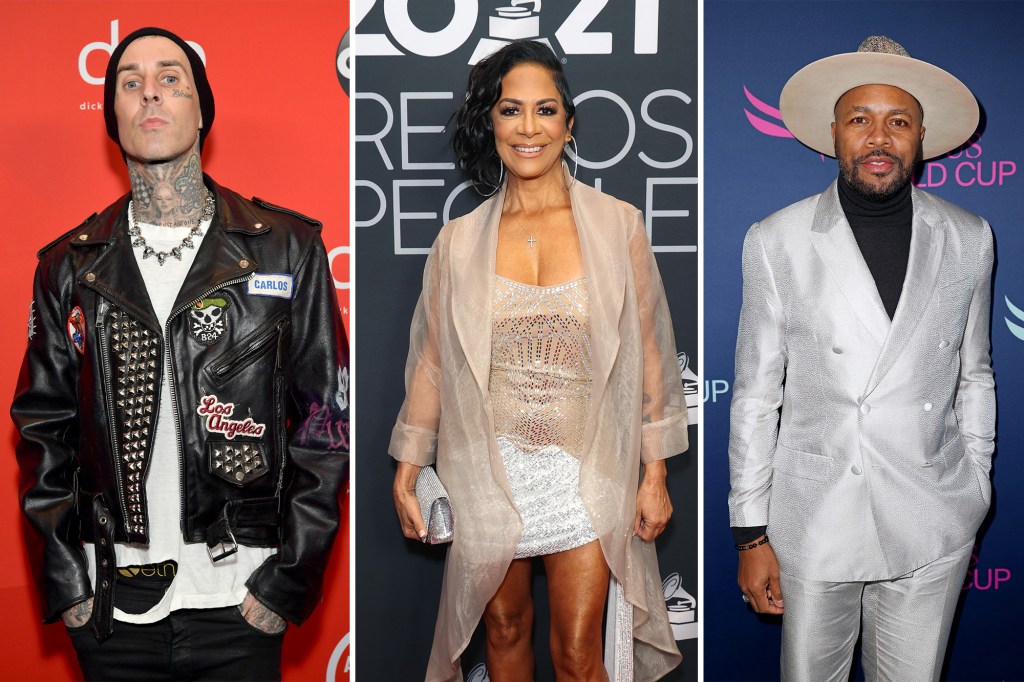 The 94th Academy Awards is set to have some riveting performers take the stage at the Dolby Theater on March 27.

On Friday, the telecast’s producers, Will Packer and Shayla Cowan, announced an all-star lineup featuring the show’s music director Adam Blackstone, Blink-182 drummer Travis Barker and singer Sheila E. as among those who will perform at the ceremony.

Pianist Robert Glasper and the Samples, a vocal group led by Jason White, are also set to perform.

DJ D-Nice, who over the last two years united millions of people around the world with his virtual Club Quarantine parties, will rock the house during the show as well as at the Governors Ball, the Academy of Motion Picture Arts and Sciences’ official post-Oscars celebration.

More musical guests will be announced in the days leading up to the show. The Oscars will air live on ABC Sunday, March 27, at 8 p.m. EST. 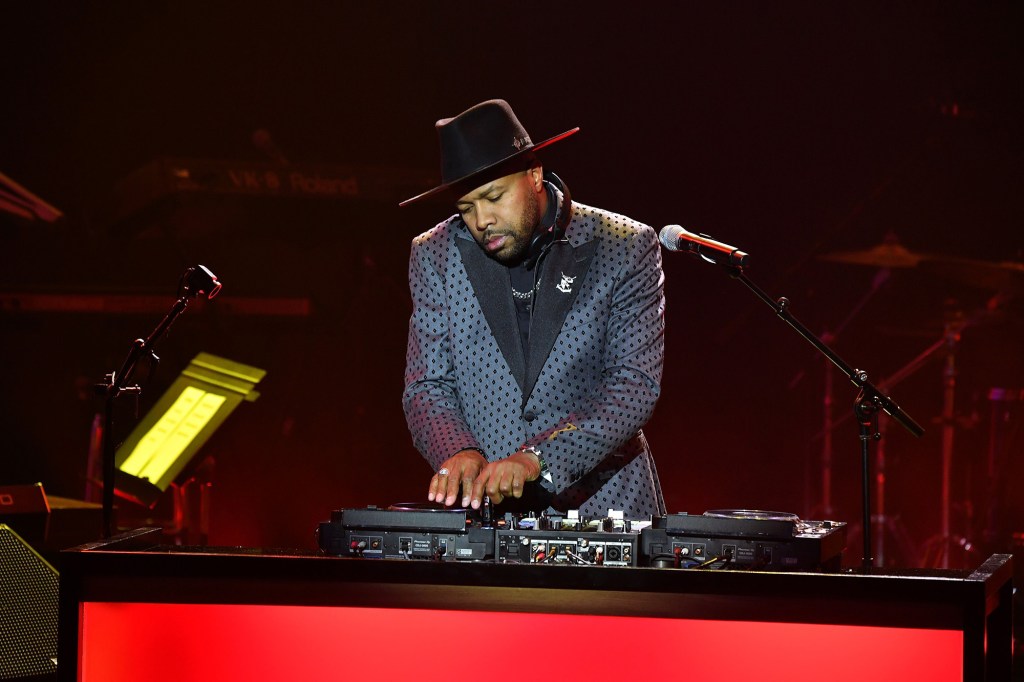 DJ D-Nice will also be performing at the Governors Ball, a post-Oscars bash.Getty Images

Best original song nominees at this year’s Oscars are the frontrunners to perform. The nominees include tracks by Beyoncé and DIXON (“Be Alive” from “King Richard”), Billie Eilish and Finneas (“No Time to Die” from “No Time to Die”), Lin-Manuel Miranda (“Dos Oruguitas” from “Encanto”), Van Morrison (“Down to Joy” from “Belfast”) and Diane Warren (“Somehow You Do” from “Four Good Days,” by Reba McEntire).

Amy Schumer, Regina Hall and Wanda Sykes are hosting the show this year. 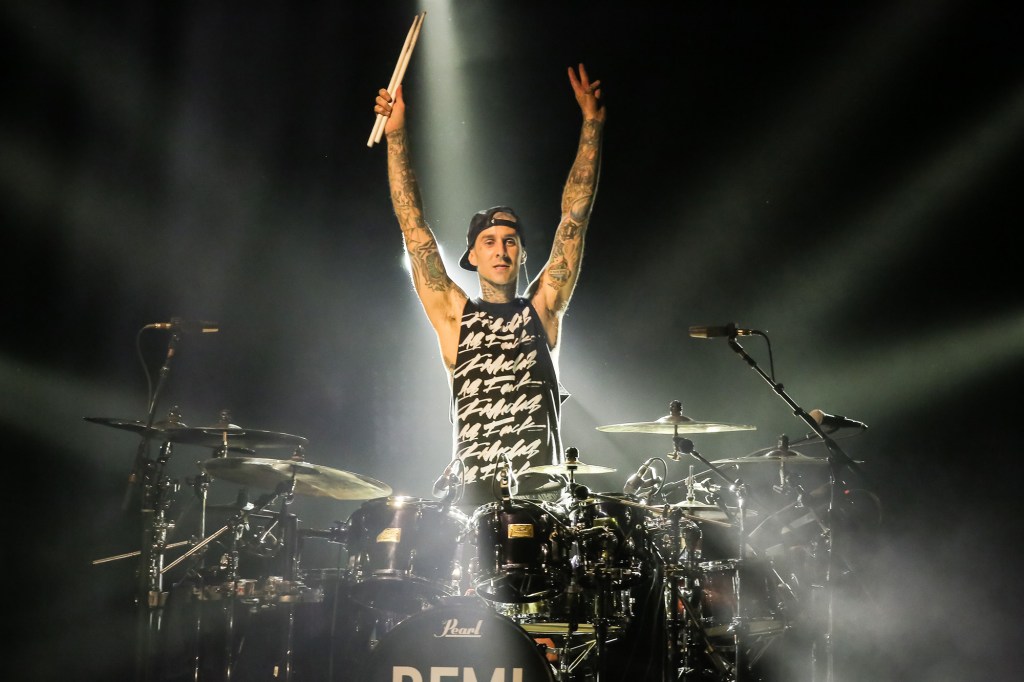 “Imagine having one of the funniest women in comedy today hosting the Oscars … Now, multiply that by three,” Craig Erwich, president, Hulu Originals and ABC Entertainment said in a statement. “Regina, Amy and Wanda are comedy powerhouses who will make history as the first female trio to host the biggest night in entertainment, and we’re thrilled to have them at the helm to deliver an incredible show full of unforgettable moments and laughter.”

The Academy told The Post earlier this month that “all three hosts will be together — not each hosting a separate hour.”

The last time the Oscars had a host was in 2018 when Jimmy Kimmel was the emcee.

Next post Pete Davidson’s life in ink: From odes to his exes to tattoos of Winnie the Pooh and Hillary Clinton