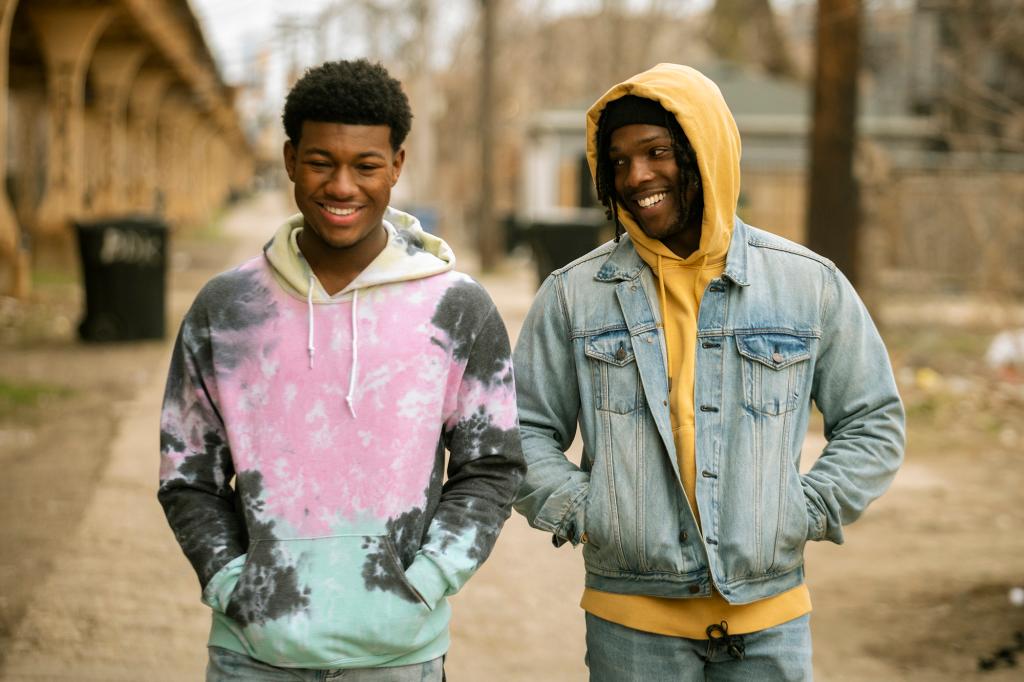 The series, airing Sundays at 10 p.m., is executive-produced by Michael. B. Jordan.

“I liked the character [and] the story, which is so complex,” Cole, 29, told The Post. “Especially getting different sides of the story, I felt like it’s a well-rounded conversation. And getting to work alongside great people like Courtney B. Vance and [creator Peter Moffat] felt like a good environment to be in.”

The series, filmed on location in Chicago, begins with a drug bust that kills Rufus (Kevin Tre’von Patterson), a black teenager, and police officer Mike Rossi (Patrick Mulvey), who was investigating corruption. Moses, who’s bound for a college scholarship, is in the wrong place at the wrong time, and quickly gets blamed for Officer Rossi’s death. Franklin Roberts (Vance), a veteran public defender with a complicated personal life, takes on Moses’ case. Meanwhile, it doesn’t help the situation that the police chief, Brannigan (Holt McCallany, “Mindhunter,”) is corrupt and pulling the strings. 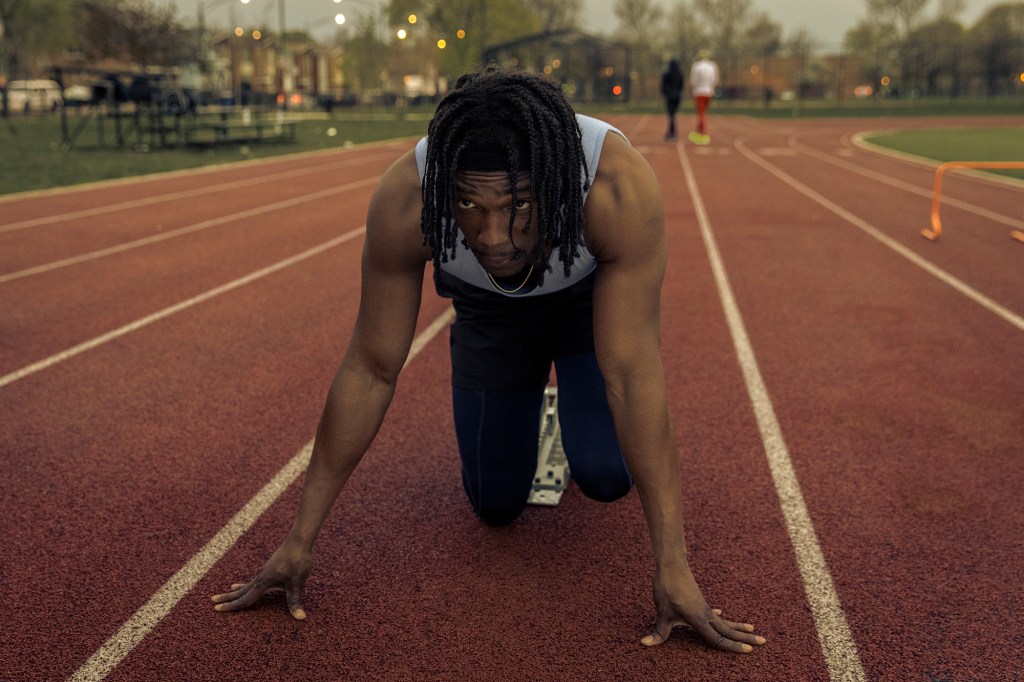 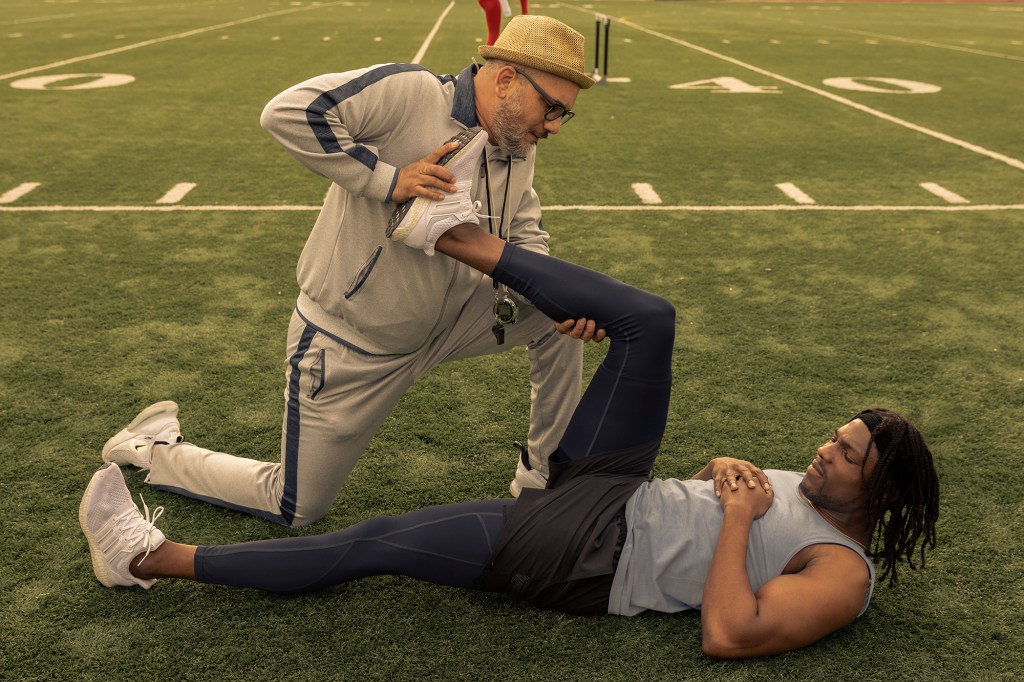 “Courtney [Vance] is such a gentleman,” said Cole, who is British and best known for “Doctor Who.”

“He’s so honorable and peaceful, but a great leader at the same time. He makes everyone feel comfortable, and he sets the tone for a good environment to work in. Everyone just kind of followed suit.” Cole added that he didn’t interact closely with Jordan, because, “He was busy doing Michael B. Jordan stuff.”

Cole, who’s based in London, said that he could relate to many aspects of Moses’s life.

“Being a son, being a brother, trying to stay out of trouble, having to focus. And, the foundation of what it is to be a ‘good kid.’ Obviously, you have situations where you might have had interactions with the police, and [feel] what’s it like to be racially profiled. But for the most part, I’ve never been in this situation,” he said. “Going through these raw emotions, having your world crumble, and being in this world that you never wanted to be in was vulnerable. That was difficult to tap into that every day. Every episode, there’s something new.” 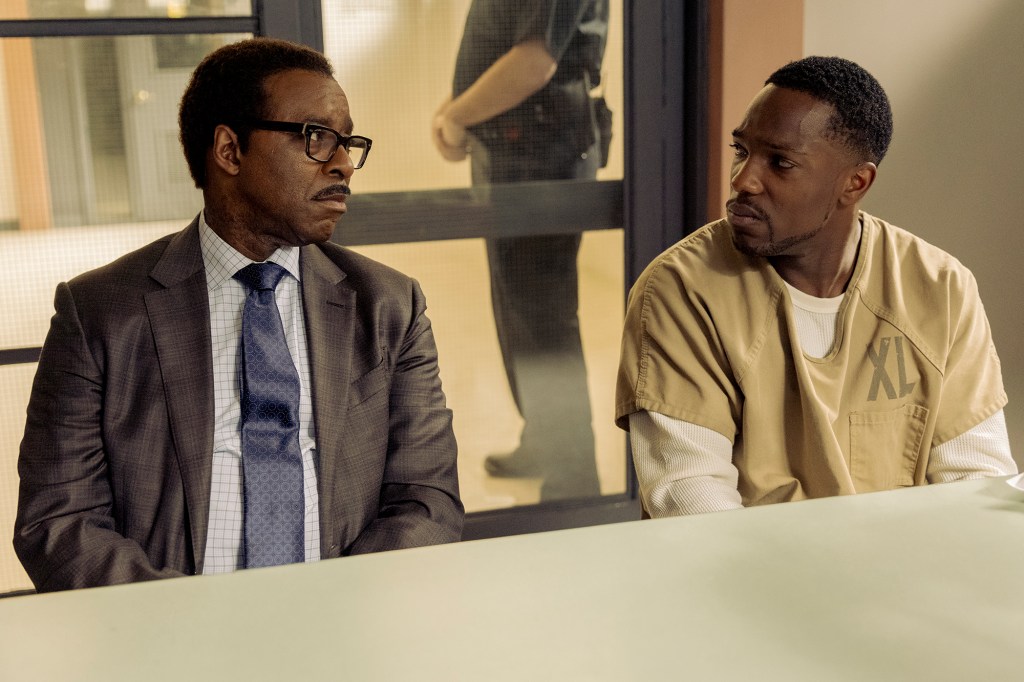 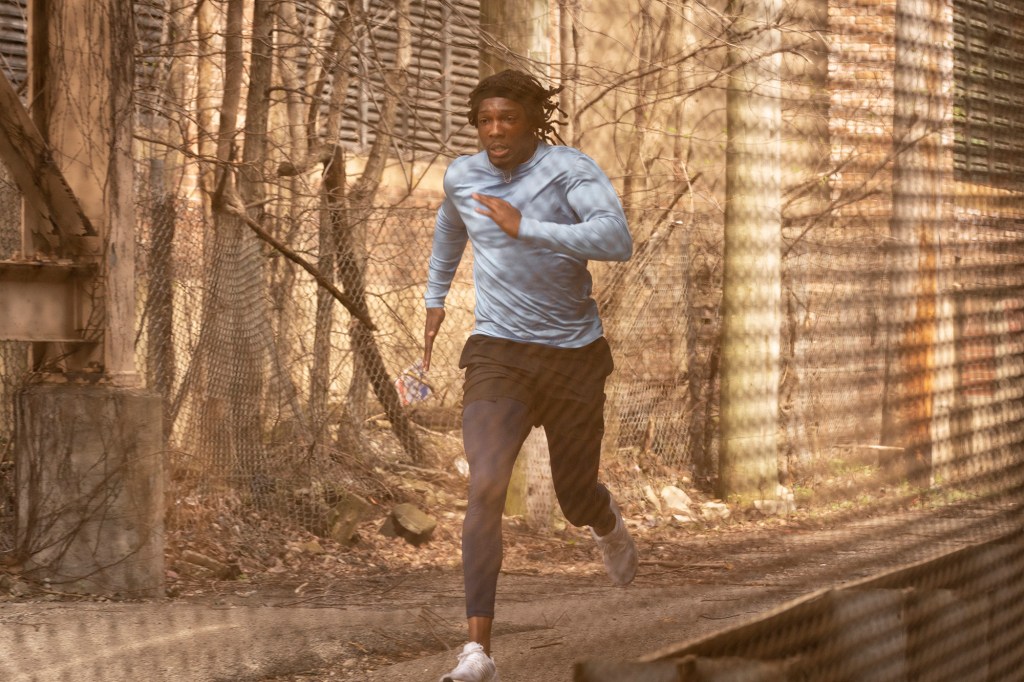 Moses (Tosin Cole) runs away from being in the wrong place at the wrong time in “61st Street.” Chuck Hodes/AMC 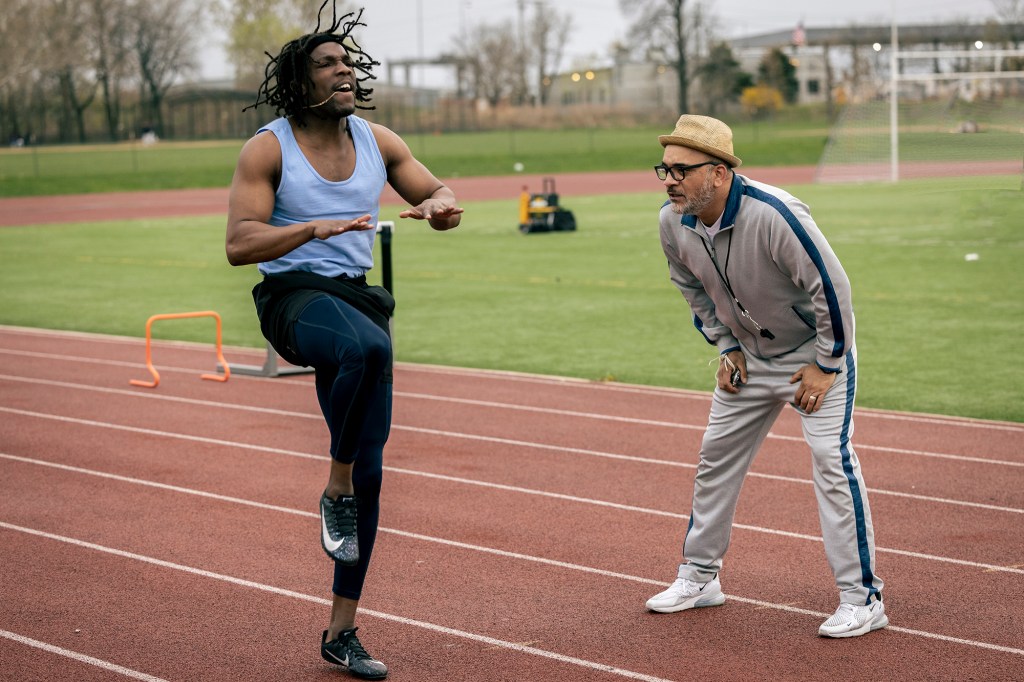 He said that even though he grew up in another country, Moses’ experience didn’t feel foreign to him.

“Little cultural nuances might be different here and there, but I feel like the foundation of life is universal. It’s hard to have your world snatched up from you, and it’s hard to beat the impossible,” he said. “I spent time in Chicago before, maybe in 2014 or 2015 … I was there for a couple months doing a pilot. I’ve got family out there as well. It’s a great city. Great food, great community, everyone is proud to be from there.”

AMC has given “61st Street” a two-season order, but Cole played coy about whether Moses will be in Season 2. “You’ll have to wait and see.”