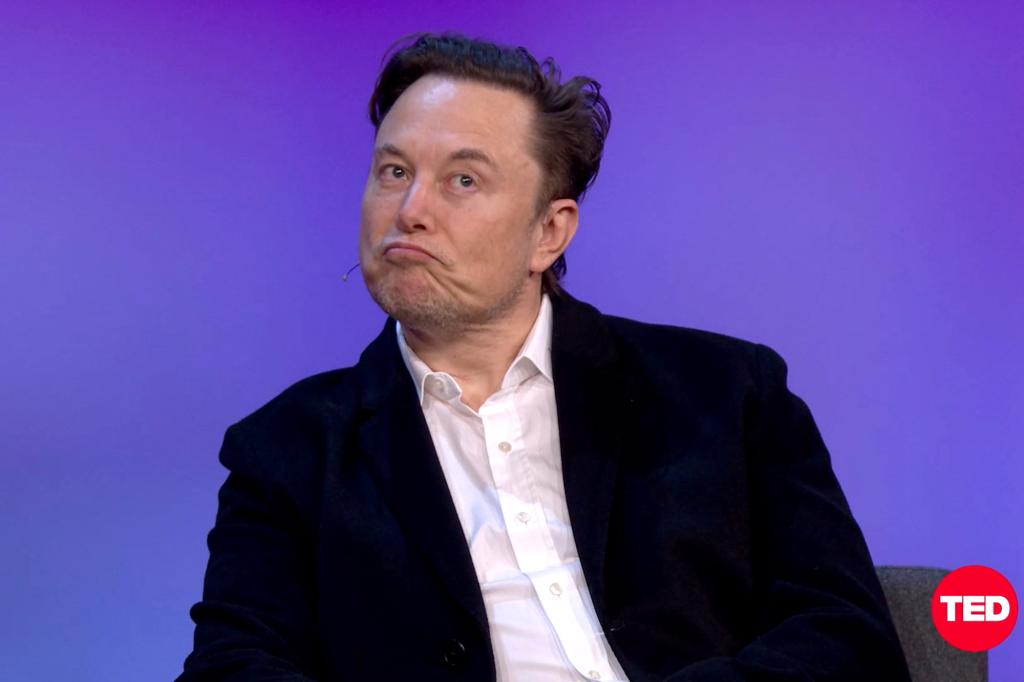 Elon Musk said Thursday that he’s “literally on the toilet” when he posts on Twitter.

“I’m tweeting more or less stream of consciousness,” the Tesla CEO said in an interview amid his push to buy the social media site for $41 billion. “I’m literally on the toilet or something, like, ‘Oh this is funny’ and then tweet that out.

“That’s like most of them, you know, oversharing,” Musk added during the interview with TED Talks chief Chris Anderson. “I try to tweet out things that are interesting or funny and then people seem to like it.”

The mogul — who uses Twitter to post memes and musings, often several times per day — made the comments just hours after his bid to buy Twitter was made public.

The bid, which Twitter’s board said it is considering, capped a two-week stretch of taunts Musk has launched on the embattled social media giant. 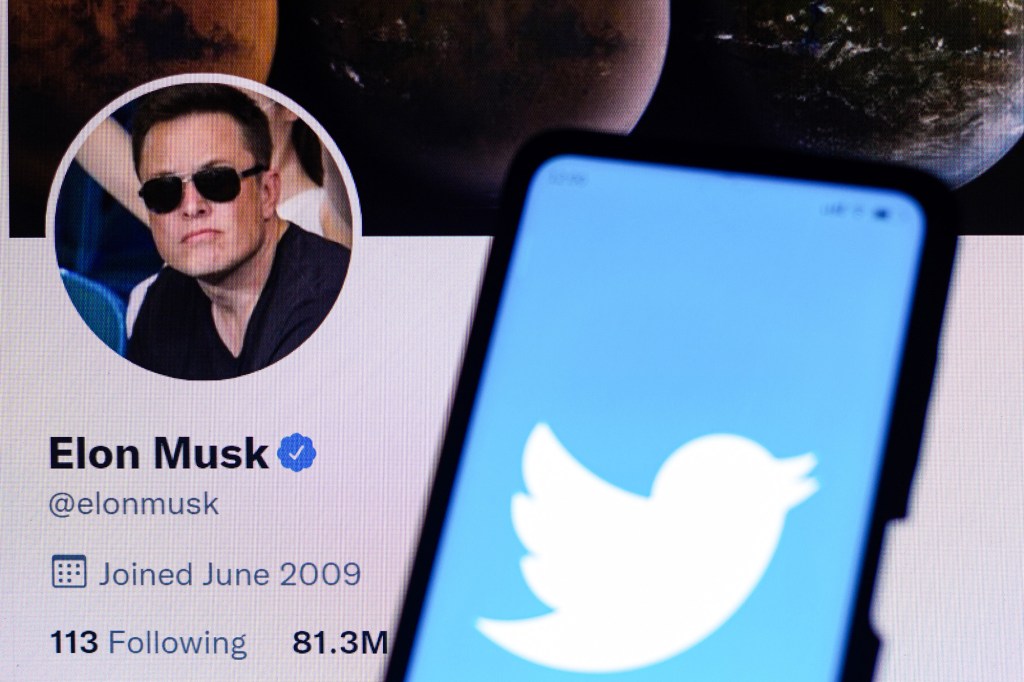 Musk also has suggested adding an edit button for tweets.

During Thursday’s interview, Musk mused that a way to reduce abuse of the edit button would be to “zero out” retweets and favorites when a tweet is edited.

He also said that “eliminating the spam and scam bots and the bot armies” would be a top priority if he takes over Twitter. 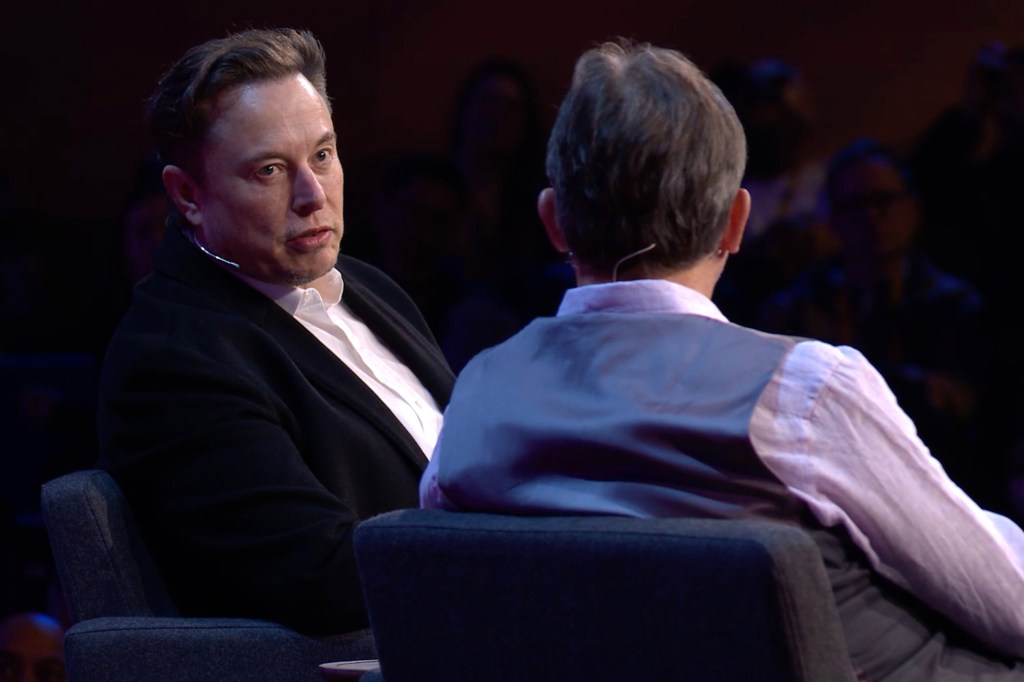 “I’m literally on the toilet or something and I think, ‘Haha this is funny’ and I tweet it out,” Musk said. TED

In the Thursday securities filing announcing his takeover offer, Musk used blunt language, telling the Twitter board: “I am not playing the back-and-forth game.”

“I have moved straight to the end,” the entrepreneur said. “It’s a high price and your shareholders will love it.”

The billionaire Tesla CEO has asked to terminate a 2018 consent decree with the Securities and Exchange Commission that has required his tweets about the electric car maker and its business be vetted by a company lawyer. It isn’t clear whether any of his toilet tweets have been company-related.

But he also admitted in the TED interview that he has a “Plan B” if Twitter doesn’t accept the offer. He declined to give details on the plan.

Next post Body’s response to different strains of tuberculosis could affect transmission: Study could shed light on disease spread, development of resistance