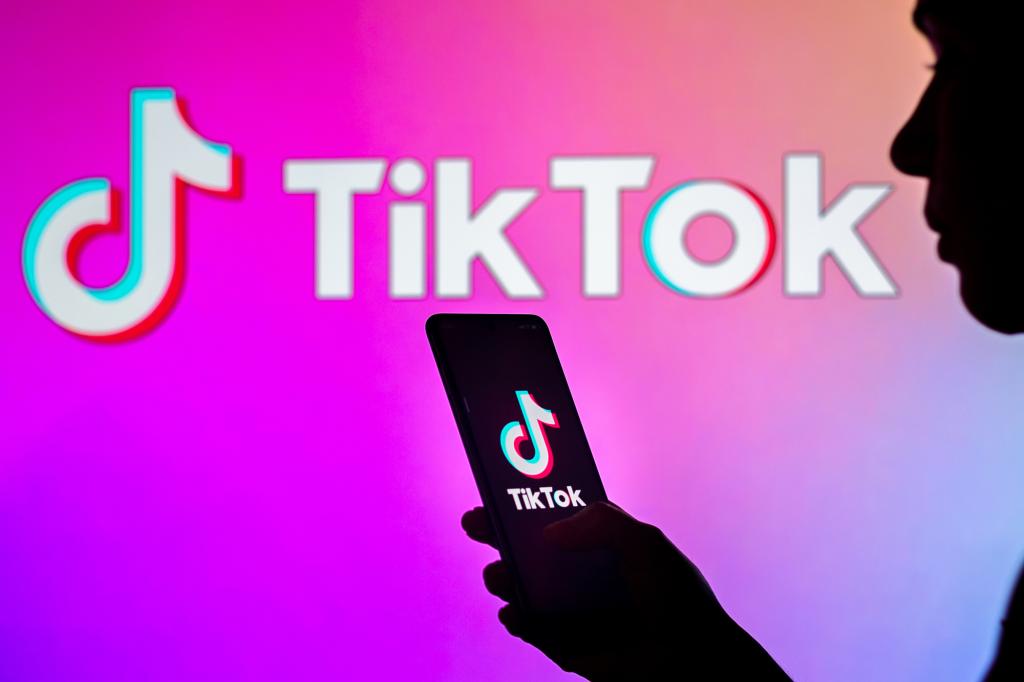 Pabel Martinez, who had earned $220,000 a year at the wildly popular video-sharing app, claimed that managers at TikTok would frequently ask employees to hop on meetings during weekends in addition to working after hours, according to Business Insider.

Martinez, who said he previously had worked for three years at Facebook’s parent company, Meta, said he quit earlier this year after joining the Chinese-owned company last February, according to the report.

“I do think that the culture of working too much or not having as much of the work-life balance does permeate throughout the organization, and it is often encouraged you work ‘after hours’,” he told Insider. “The 996 policy’s infamous.”

The numbers “996” refer to business practices in China, where workers are expected to start at 9 a.m. and end at 9 p.m. six days per week.

A source at TikTok told The Post that the company does not institute a culture of “996”.

Late last year, TikTok’s parent company, ByteDance, scaled back working hours, telling employees they were expected to clock in at 10 a.m. and finish at 7 p.m. The work week would be limited to Monday to Friday.

Nevertheless, employees reported that they were still required to log in to meetings at odd hours because of the time difference between the company’s US-based operations and its headquarters in Beijing. 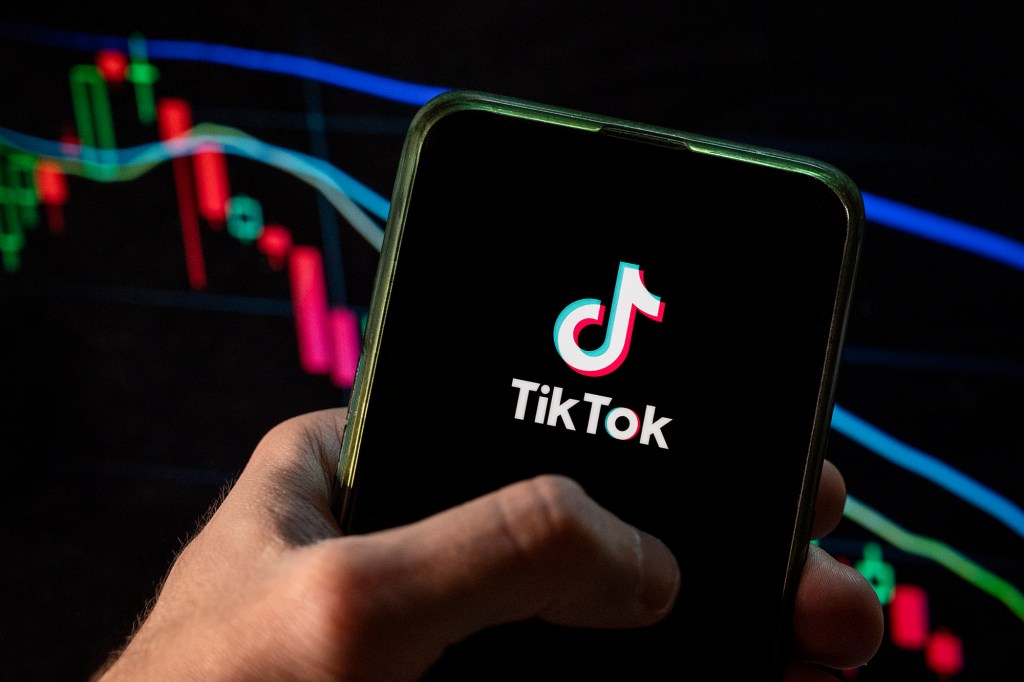 Martinez said that when he objected to being forced to attend meetings on Saturdays and Sundays, he was told: “That’s not how we do business here.”

He said he was also reprimanded when he publicly shared his $220,000 annual wage on LinkedIn as part of “Latina Equal Pay Day.”

“I was made to feel like I was never doing enough,” Martinez told Insider. “At TikTok, no conversation started with ‘How are you?’ It was like, ‘How’s the revenue? What are we doing to drive more growth?’” 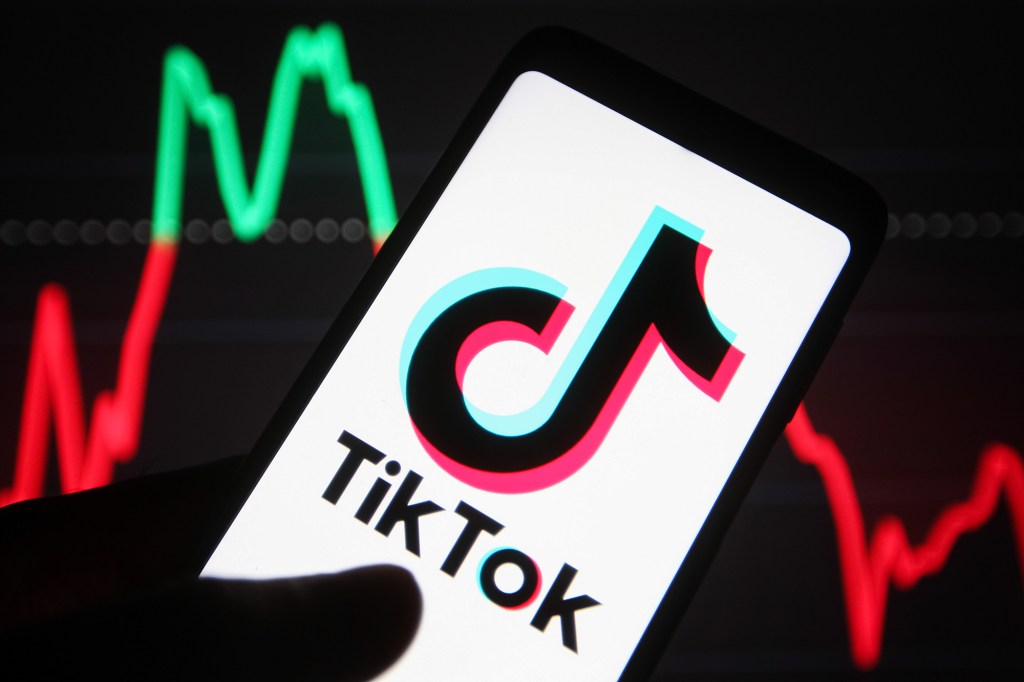 Martinez said TikTok has adopted the “996” culture of working 9 a.m. to 9 p.m. six days a week.SOPA Images/LightRocket via Gett

TikTok told Insider that it sought to cultivate a “culture of transparency and feedback” through surveys handed out to employees. The company also said that because it was a global company, it needed to coordinate meetings across various time zones.

TikTok said it was working to hire more localized personnel who could function more autonomously and thus negate the need for meetings at odd hours.

The firm also said it offered generous parental leave and that it had instituted a policy of no meetings during hours on certain days.

“Our focus is on building and fostering a team which is empowered to support our growing global community,” a TikTok spokesperson told Insider.

“We encourage a culture of transparency and feedback, and remain committed to building an equitable platform and business that allows both our community and employees to thrive.”

Previous post Who wins the Premier League: Man City or Liverpool? We