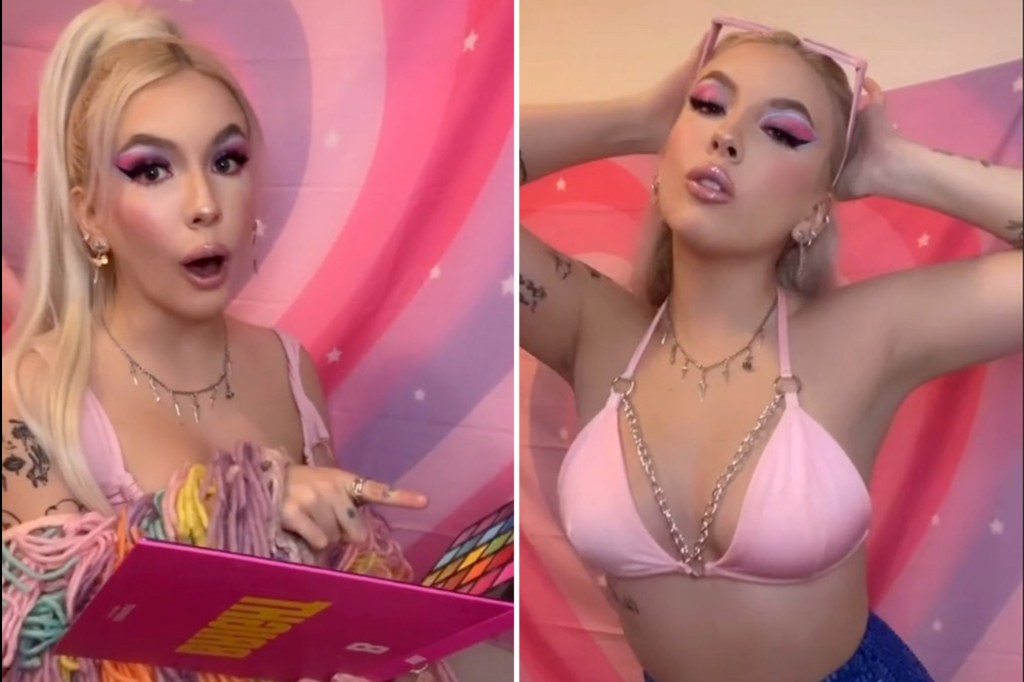 Chrissy Chlapecka, who is 21-years-old from Chicago, spoke to Glamour and described the term “bimbo” as being a person who wants to “celebrate and appreciate their own hyper-femininity, which they express in their own, special way.”

She continued that the Gen-Z bimbo also “does not allow misogynistic standpoints of femininity get in the way of you being f***ing amazing and incredible.”

However, it hasn’t gone down too well with everyone due to the term’s sexist history – something which Chrissy is very aware of.

“In the past, the word ‘bimbo’ has been used to put down women – to see them as one-dimensional,” she admitted.

She went onto note how the term has previously been used to refer to women in relation to their body and nothing else. 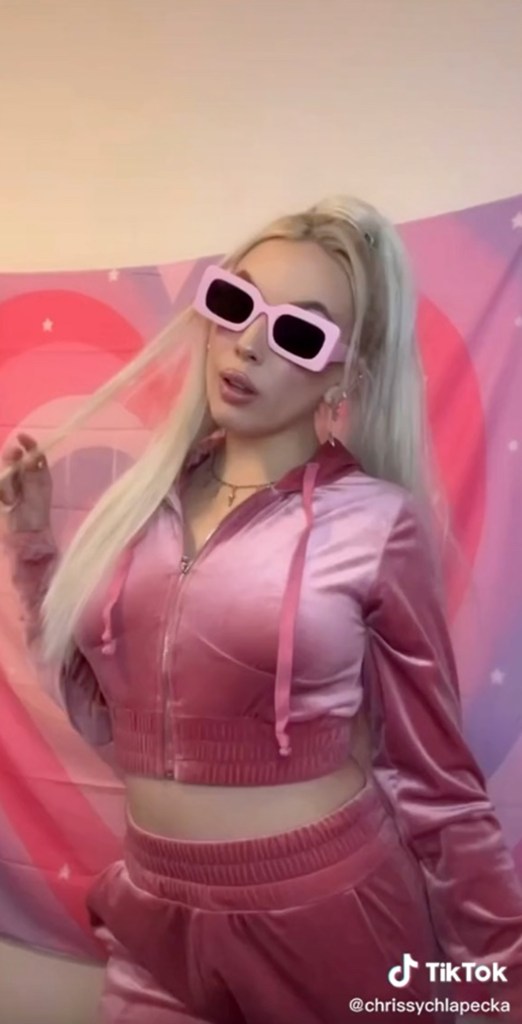 The 21-year-old has slammed online trolls who assume she’s just obsessed with men and make-up.chrissychlapecka/Tiktok

But Chrissy, who has an impressive 4.2 million followers on TikTok, has responded to trolls who have slammed her for reclaiming the term “bimbo.”

In a short clip posted on social media, she explains: “A modern-day bimbo doesn’t need to know ‘what a mortgage is’ or ‘how to file taxes.’

“But we do know it’s time to let go those who are in prison for marijuana charges when the states that they’re in have decriminalized marijuana. 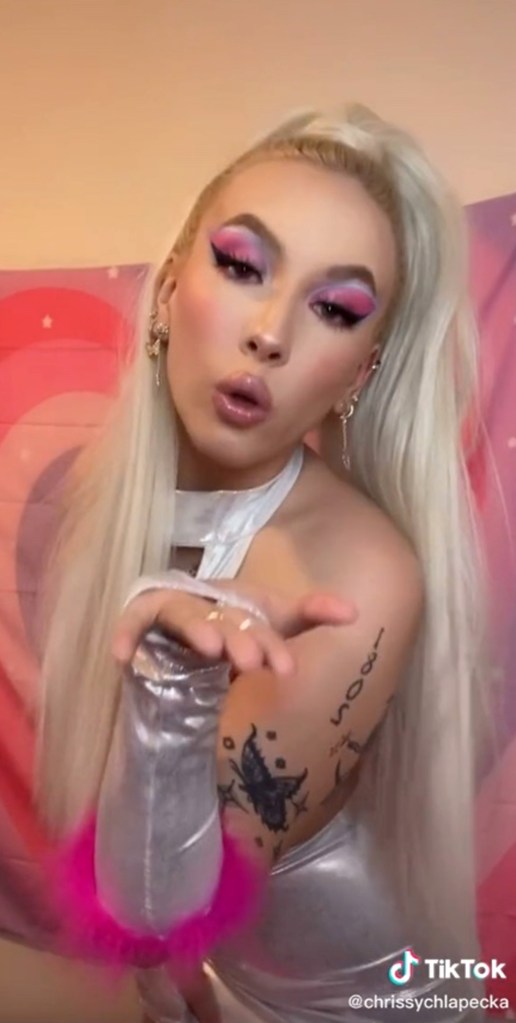 Chrissy describes the term ‘bimbo’ as being a person who wants to ‘celebrate and appreciate their own hyper-femininity, which they express in their own, special way.chrissychlapecka/Tiktok

“And we also know that capitalism is the root of all evil, but it’s almost impossible to consume ethically in a capitalist society, so let’s stop blaming each other.”

The post has received over 397,000 likes, with very mixed reviews.

“We literally grew up on legally blonde. What did they expect?” wrote one. 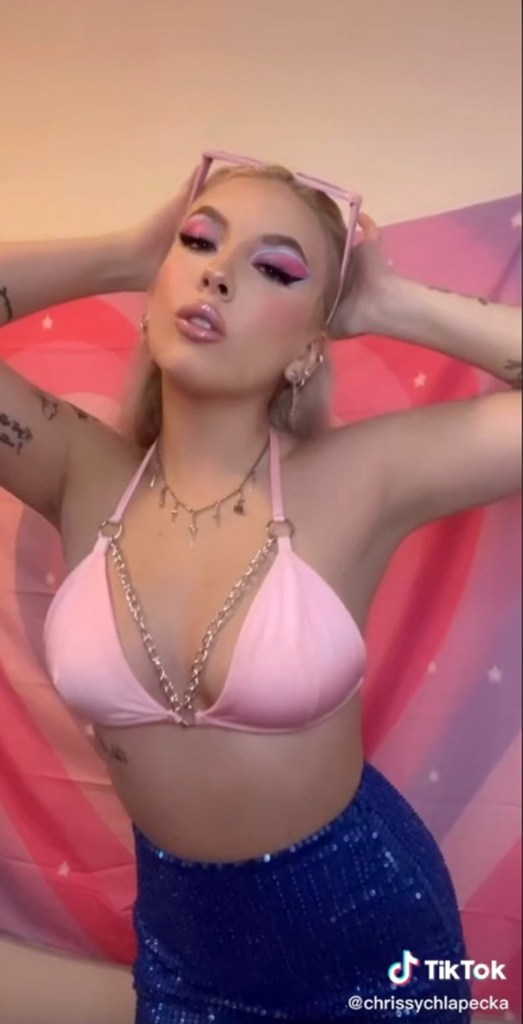 A second commented: “Omg slay,” while a third added: “How can other Millennials not understand this? We were raised in Paris Hilton and Playboy Bunnies.”

Meanwhile, a fourth questioned: “Isn’t your entire aesthetic based on materialism?”