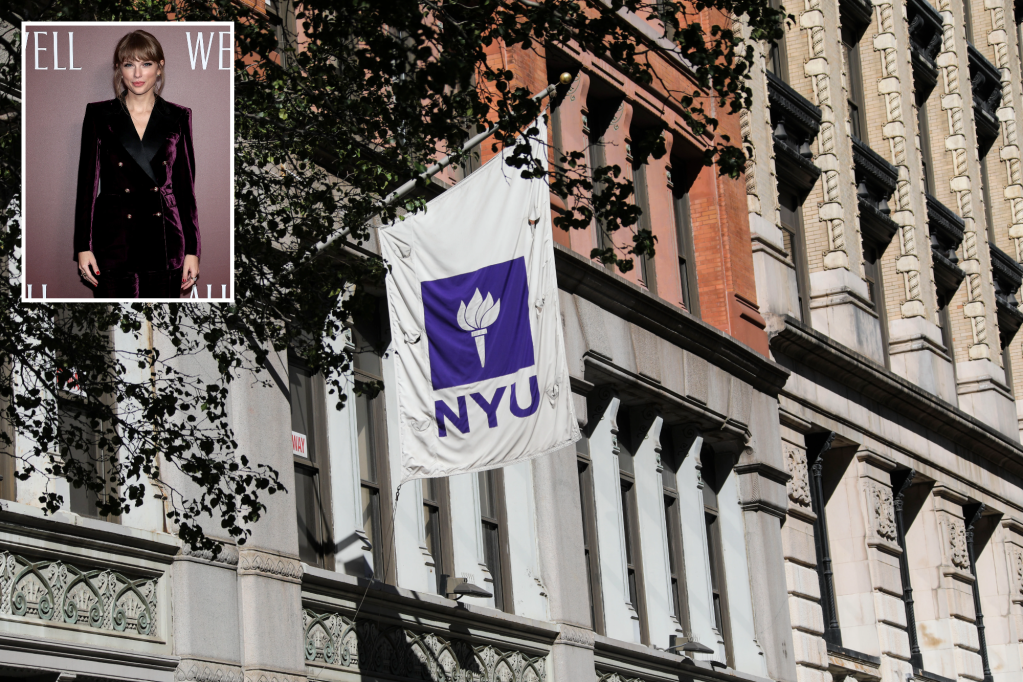 Taylor Swift superfans are bugging New York University’s class of 2022 for tickets to their upcoming graduation — where the “22” singer is set to deliver a commencement speech.

So-called Swifties have been flooding the social media accounts of NYU students with offers of up to $500 to witness the Grammy-winning artist receive an honorary degree at Yankee Stadium on May 18.

“I’ve gotten long messages like ‘I hope this isn’t crazy. I would love to come,” student Sean Nesmith told The Post.

The senior — who said he’s gotten bids as high as $500 — described the fans as both “invasive and something wacky to laugh about amongst other NYU students.”

“Some messages are to the point, like ‘Are you giving your tickets away?’” he explained. “A girl said she would be my ‘biggest fan’ with a megaphone and cheering me on during the ceremony if I gave her a ticket.”

Reddit users have also asked if NYU seniors are in the market to sell their tickets, though several of the posts have since been scrubbed from the site.

Some students fear disciplinary action based on the school’s ticketing policy, which forbids graduates to auction off their tickets. Students who disobey the policy can face delays in receiving their degrees and diplomas. 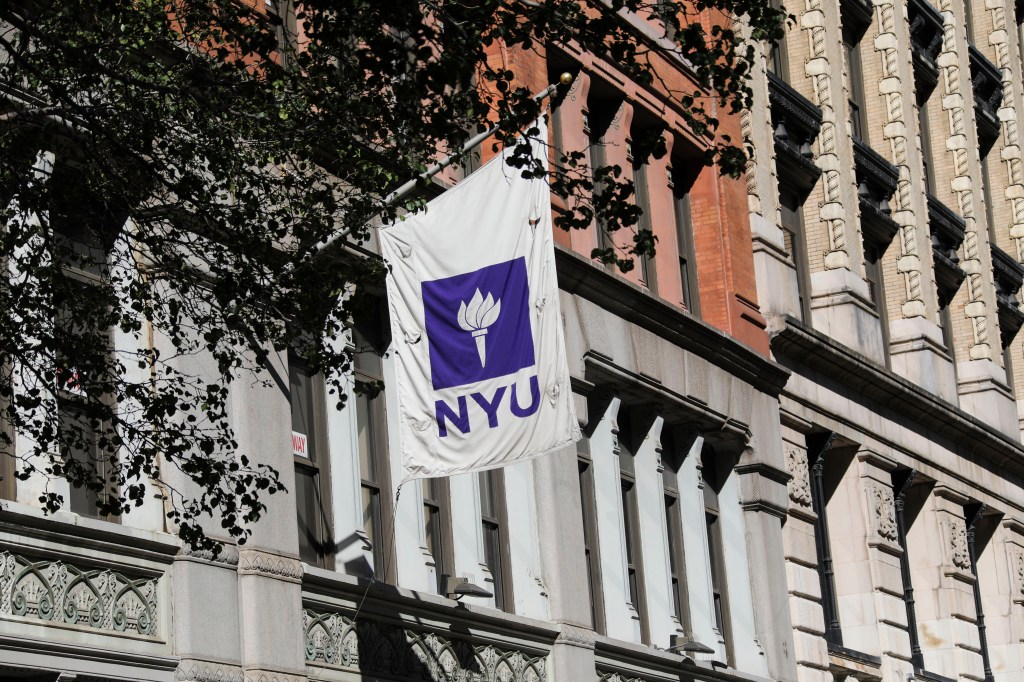 Many students fear the university’s strict policy when it comes to selling graduation tickets. Wang Ying/Xinhua via ZUMA Press

“I didn’t want to risk losing tickets or facing repercussions from the university if they were to find out,” Nesmith said. “It’s not worth it.”

While the “You Need to Calm Down” singer is only speaking to the class of ’22, students who graduated in ’20 and ’21 — but whose ceremonies are also taking place next month — have been getting offers, too. 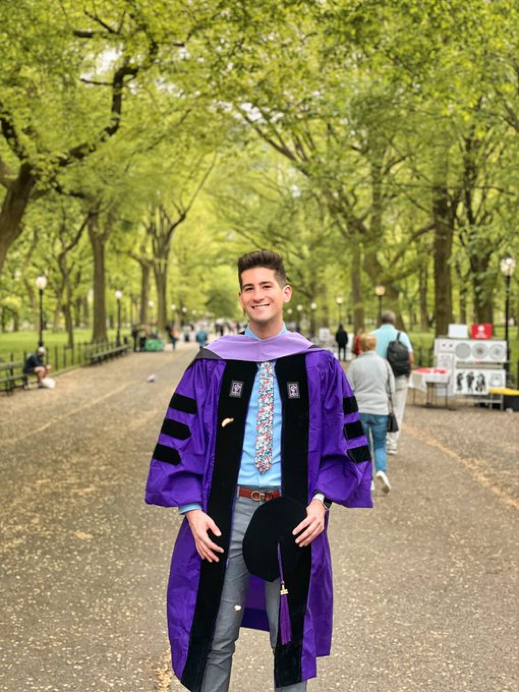 William Ferrante told The Post he was contacted by a Swift fan trying to get a ticket to the graduation.Twitter

William Ferrante, a 2021 alum of the NYU College of Dentistry, also received an offer to purchase a ticket — even though his ceremony does not include Swift.

Ferrante told The Post he was contacted by a fan after he jokingly tweeted “Selling my belated 2021 NYU commencement tickets who wants to see taylor swift!?”

“The topic of actually how much they’d be worth wasn’t brought up during the conversation,” he said. “But if I was able to get tickets to her ceremony I don’t think I’d really charge an exorbitant amount.” 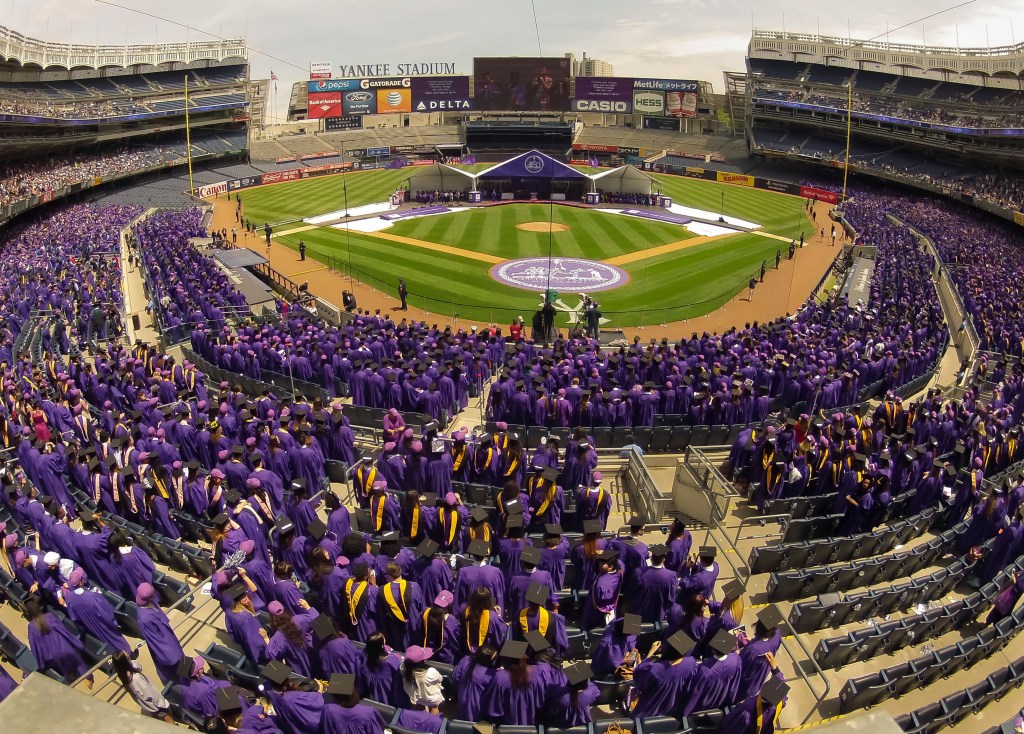 “Swifties” have started harassing NYU grads for their graduation tickets so they can see Taylor Swift get her doctorate degree. David McGlynn

Senior Caitlin Hornick had a fan reach out to her for a ticket in recent days, according to the blog The Click, which first reported on the phenomenon.

“It’s not like a Taylor Swift concert. It’s a graduation ceremony,” she told the blog.

“So the fact that people are willing to pay absurd prices just to get into Yankee Stadium to get a glimpse of Taylor Swift to get this honorary doctorate is just absurd to me.” 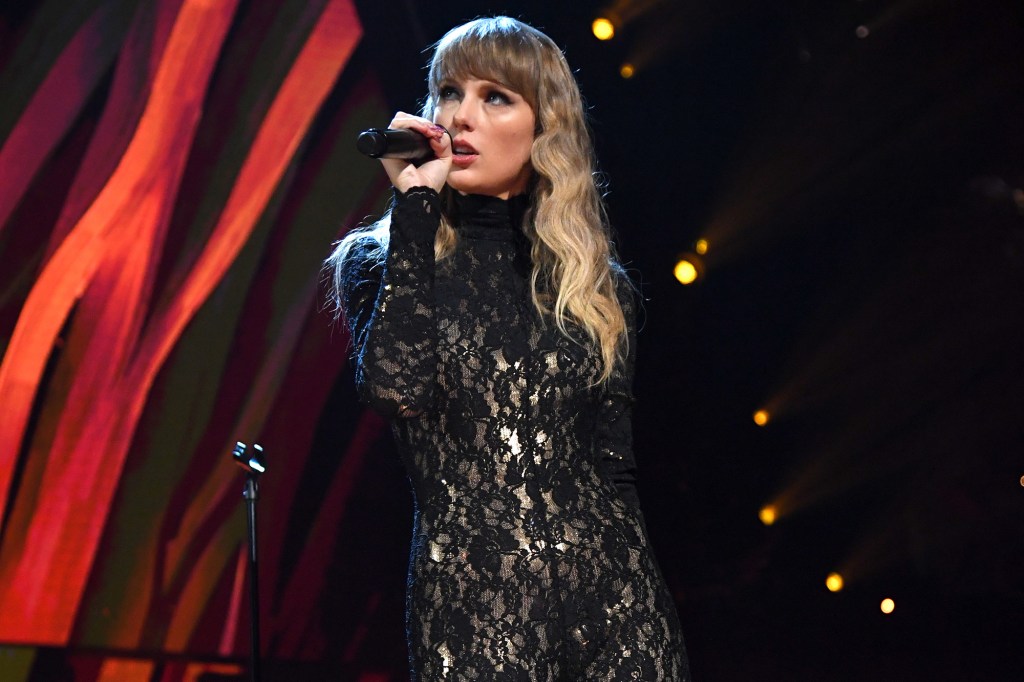 Swifties have been flooding the social media accounts of NYU students with offers of up to $500.Kevin Mazur/Getty Images for The Rock and Roll Hall of Fame

“I wanna celebrate my peers in my program who went to grad school during a pandemic they deserve a ceremony,” she continued. “Not a ceremony that has bells and whistles because someone has a song called 22.”

The school’s commencement website updated their policy on the prohibition of ticket sales a week after Swift fans began hassling students for tickers to see the folk artist on stage in the Bronx.

“NYU strictly prohibits the direct or indirect sale or auction of All-University Commencement tickets,” reads the site. “Tickets are free and available only to eligible candidates in the Classes of 2020, 2021, and 2022 and their guests.” 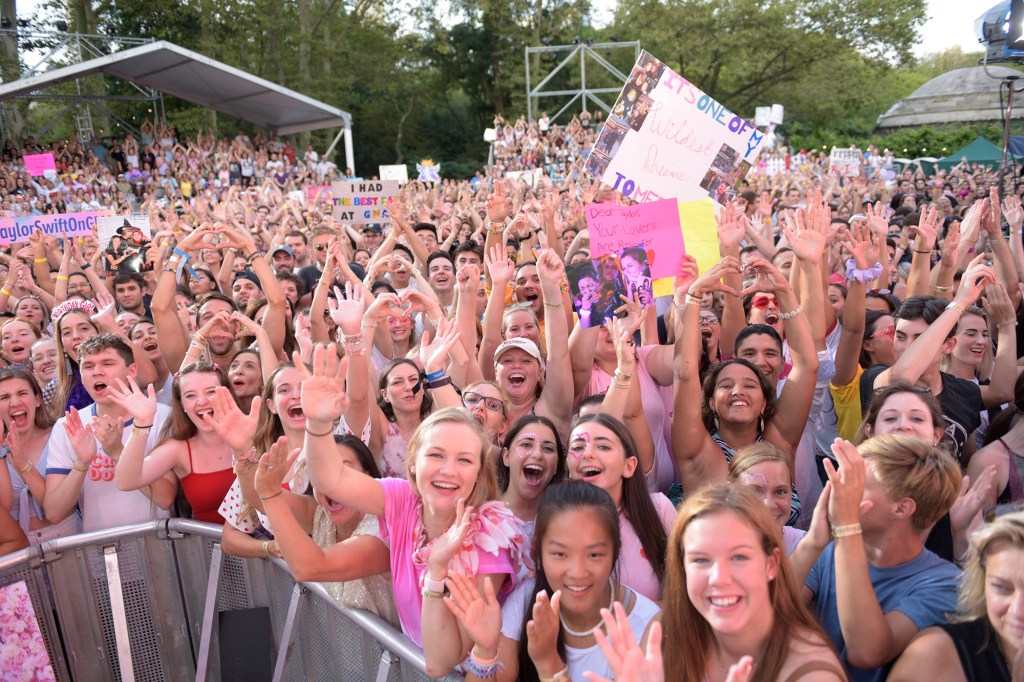 This past semester, NYU offered a course to study Swift’s work. The class was taught at NYU’s Clive Davis Institute of Recorded Music and covered Swift’s career, songwriting, musical influences and feminism.

Swift’s reps did not return a request for comment.