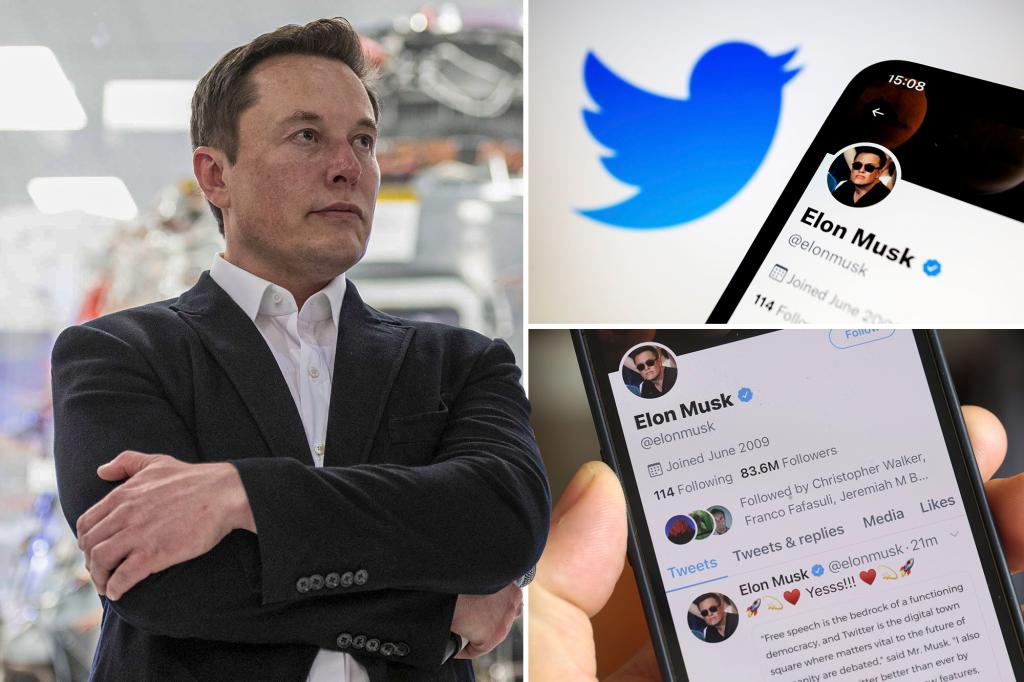 Elon Musk’s deal to buy Twitter on Monday means big changes could be in store for the social media site — including potentially bringing back Donald Trump, verifying every human user of the site and converting the company’s headquarters into a homeless shelter.

While Musk hasn’t explicitly promised to allow Trump back onto Twitter, he has said that the site’s current moderation policies are too restrictive, prompting speculation about a potential Trump return.

But the former president, who was banned last year for his role in the Jan. 6 Capitol riots, claimed in a Fox News interview on Monday that he doesn’t want to return to Twitter despite its new owner — and instead plans to use his own struggling Twitter alternative TRUTH Social, even though he hasn’t posted on the site since February. 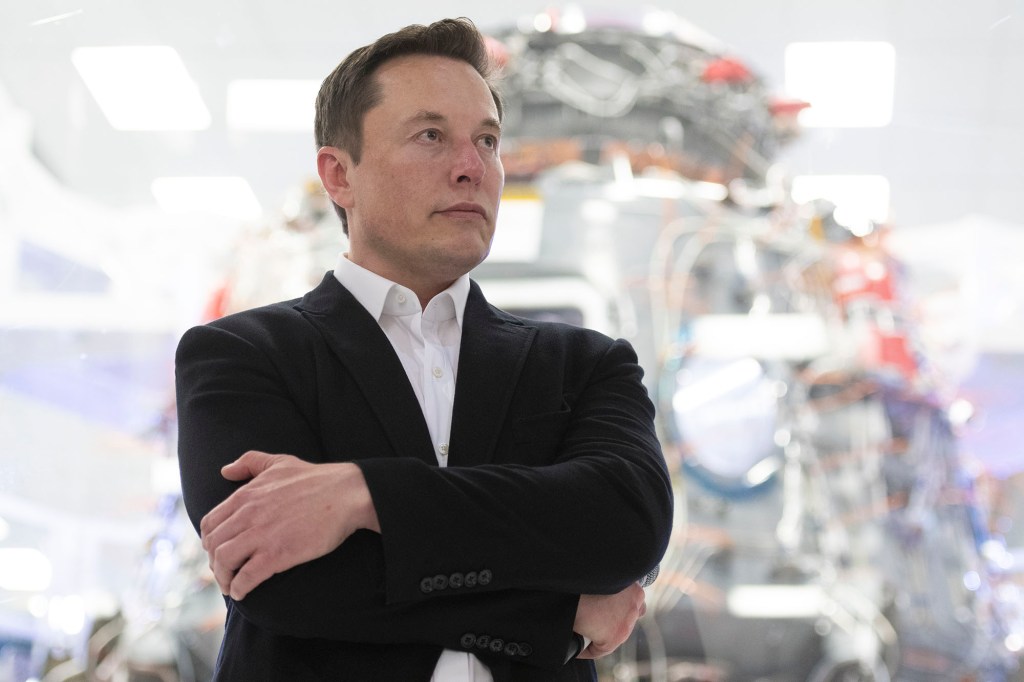 In another indication of how Musk might handle content moderation issues on Twitter, he wrote last week that “a social media platform’s policies are good if the most extreme 10% on left and right are equally unhappy.”

The billionaire has also said he wants to verify “all real humans” who use the site in an effort to crack down on spam.

“If our Twitter bid succeeds, we will defeat the spam bots or die trying!” he tweeted earlier in April.

In addition, Musk has said he’s considering auditing an “edit button” to Twitter, adding in an interview last week that a way to reduce abuse of the feature could be to “zero out” retweets and favorites when a tweet is edited.

Musk has said he’s looking to make Twitter’s algorithm publicly available online in order to address concerns of some users who claim certain tweets are unfairly promoted or demoted.

“I also want to make Twitter better than ever by enhancing the product with new features, making the algorithms open source to increase trust, defeating the spam bots, and authenticating all humans,” Musk said in a statement on Monday. 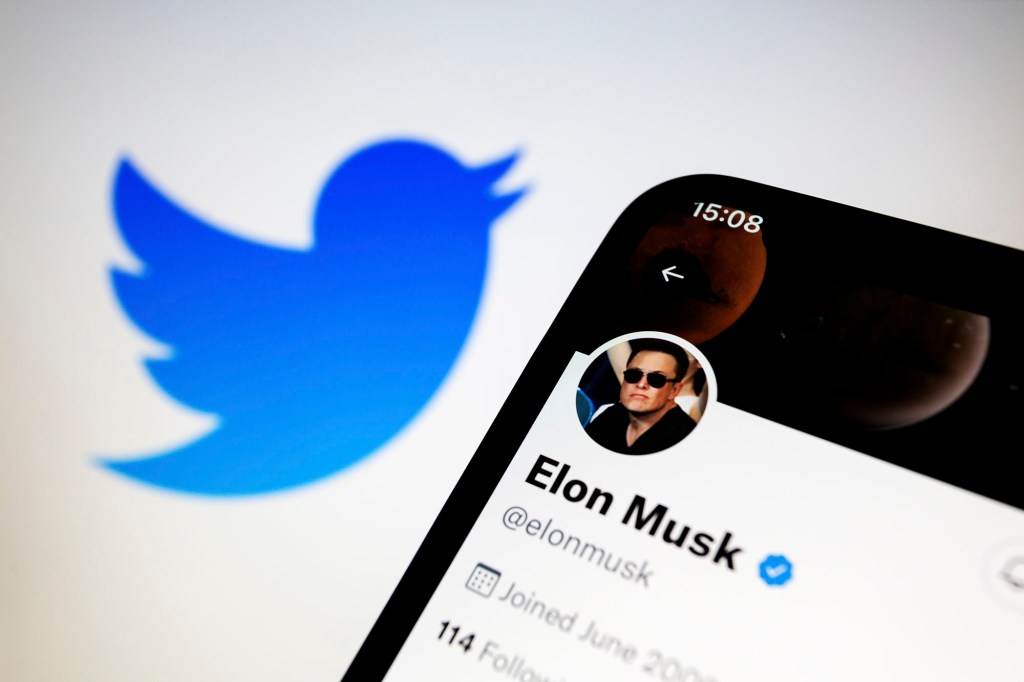 “If our Twitter bid succeeds, we will defeat the spam bots or die trying!” Musk said. ZUMAPRESS.com

Musk has also mused about more outlandish changes including converting Twitter’s San Francisco headquarters into a homeless shelter — an idea endorsed by Jeff Bezos — and dropping the word “w” from Twitter’s name.

“I’m serious about this one,” the billionaire said earlier in April about changing Twitter’s name to an apparent reference to breasts.

Ahead of the announcement that Twitter’s board had accepted Musk’s proposal, employees were divided over the potential takeover. One Twitter employee called Musk “a racist demagogue with a god complex,” while another said, “Let’s go Daddy Elon!”

One Twitter employee who’s likely unhappy about Musk’s acquisition is CEO Parag Agrawal, who critics say has enforced unfair bans on the users.

Prior to Musk’s takeover bid, he posted a meme comparing Agrawal to Joseph Stalin.

Twitter’s press release announcing Musk’s acquisition quoted Agrawal but made no mention of his future.

Next post Risk factors for severe COVID-19 in hospitalized adults differ by age: Study sheds light on which hospitalized patients are most likely to become very sick or die