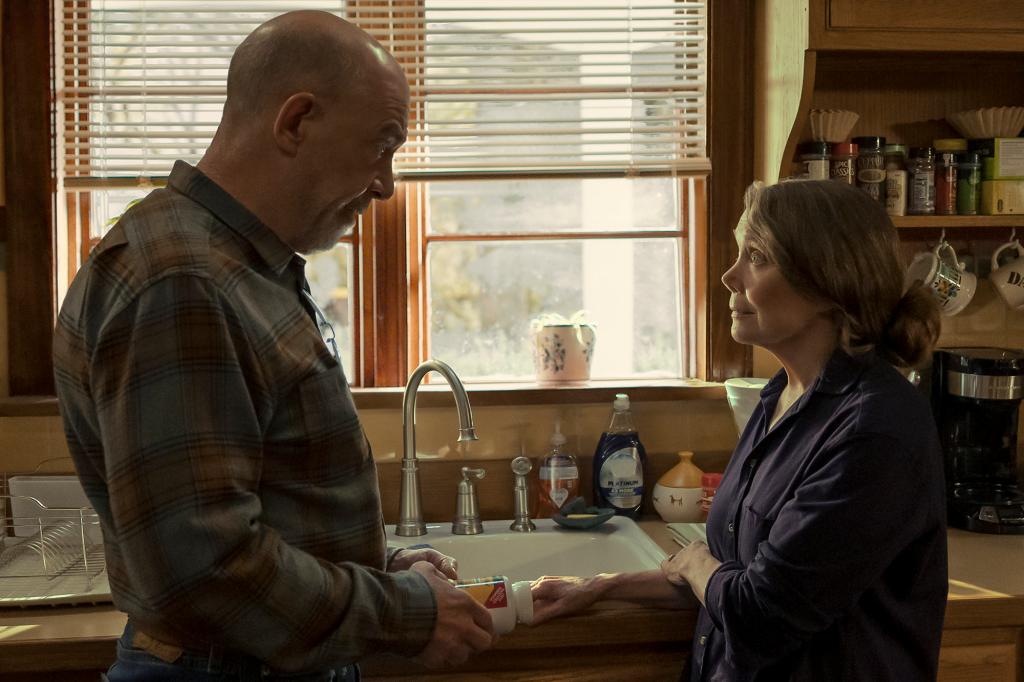 You can’t go wrong with a project headlined by Oscar winners Sissy Spacek and JK Simmons — and they deliver the goods in “Night Sky,” a gripping, eight-episode sci-fi series premiering May 20 on Prime Video.

They star as Irene and Franklin York, a 70-something couple puttering around their roomy, comfortable house located in the semi-rural Illinois town of Farnsworth. We know, from an opening flashback, that it was love at first sight when they met in a local bar as young adults, and nothing has changed: they still dote on each other — Franklin nursing Irene, a retired English teacher, as she recovers from a fall, and Irene worrying about Franklin’s health, particularly his increasing lapses of memory (which leave him frustrated, but droll about his situation). They still mourn the death of their son, Michael, and often retreat to his room for solace.

And … they’re keeping a huge secret: the ramshackle, cluttered shed in their backyard leads to an underground chamber that transports them to a rocky planet light years away from Earth — where they sit and watch the wonders of space out of a huge window from the comfort of their easy chairs … and maybe have a cup of coffee or read a magazine. There’s a door to the “other side,” but they never use it, not after Franklin once opened it and put some mice outside (it didn’t end well for the critters). 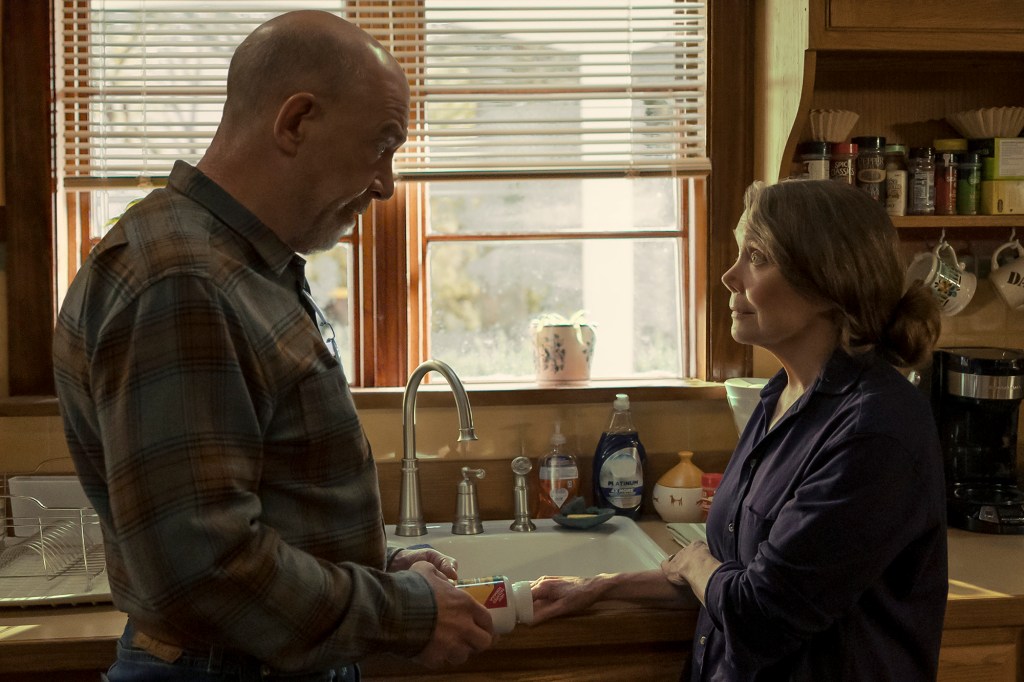 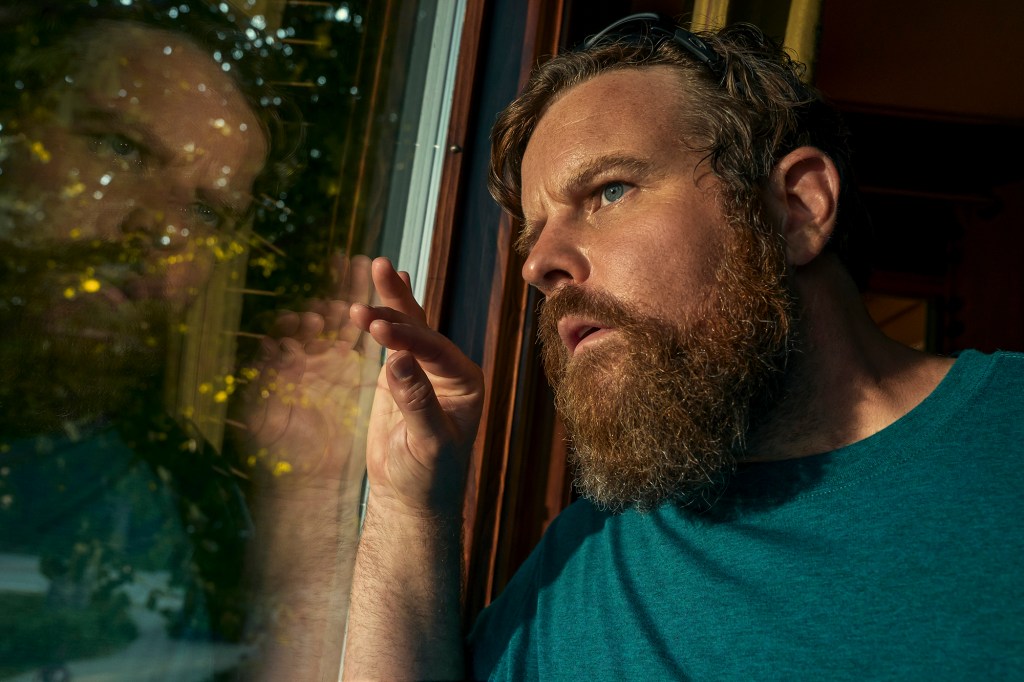 Their nighttime visits to the shed to go “to the stars” (“896 times,” according to Franklin) arouses the interest of their new nosy neighbor, Byron Albermarle (Adam Bartley) — an unctuous sort who rubs nearly everyone the wrong way; he contacts their college-age granddaughter, Denise (Kiah McKirnan), through Facebook, expressing his concern about their behavior. She pays Franklin a surprise visit and tells him it’s time for them to move to an assisted-living facility (not happening, he says). The situation takes a turn when Irene discovers an unconscious bearded young man, Jude (Chai Hansen), lying on the ground on the “other side” of the chamber.

Meanwhile, in a remote town in Argentina, we meet the Calderons, mother Stella (Julieta Zylberberg) and her 15-year-old daughter, Toni (Rocio Herndanez), who can’t understand why her mother is so devoted to their backyard church. There are good reasons for that, both godly otherworldly: Stella is hiding the fact that the church, like the York’s shed in Illinois, has an underground chamber holding its own otherworldly secrets.

And where does Jude fit into the puzzle?

“Night Sky” is an absorbing series with an interesting premise that marches to its own drummer in terms of its pacing and its plot revelations courtesy of writer/co-producer Holden Miller (son of comedian Dennis Miller and Ali Espley). Spacek and Simmons are terrific and have nice onscreen chemistry; you can believe that Irene and Franklin are truly devoted to each other, whatever the circumstances, and they’ll be put through their paces as the series ventures further into what lies beneath — or, in this case, what’s “out there” in the universe.