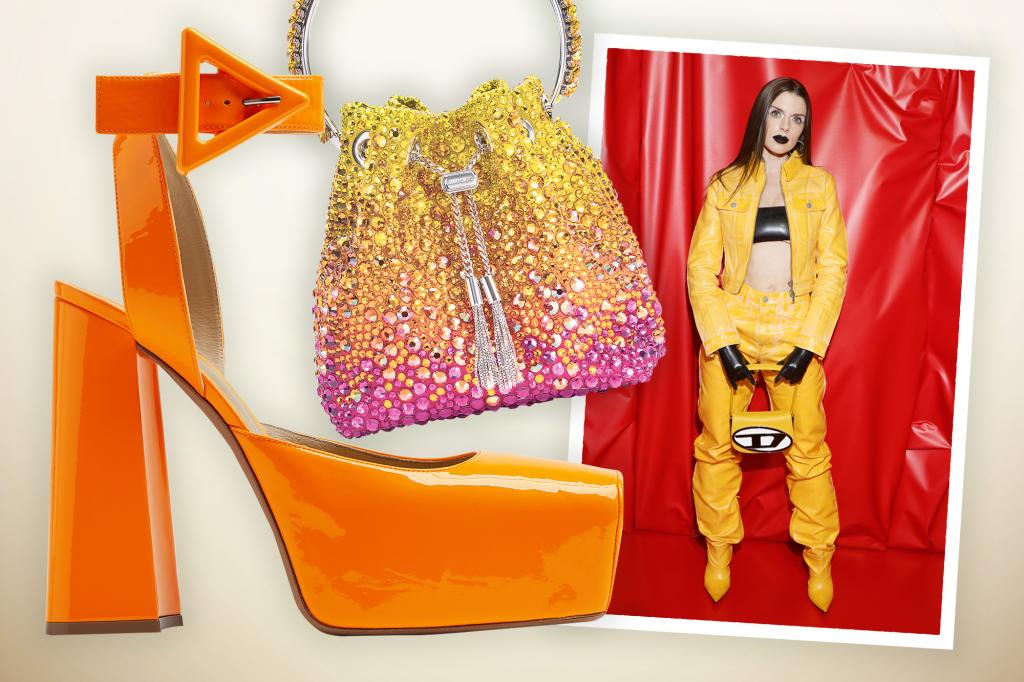 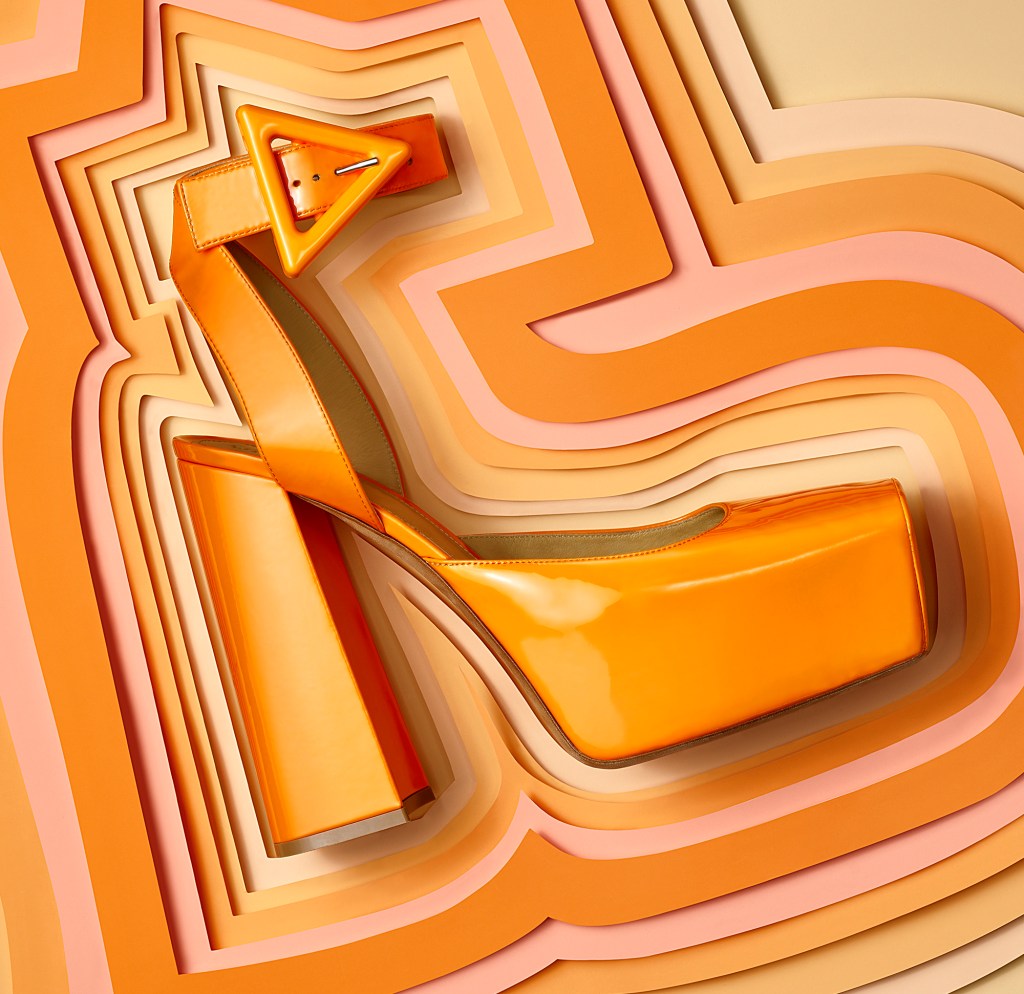 With a return to festive dressing on the rise, it’s inevitable that our heel heights would also soar. After two years of slippers, sneakers and flats, it’s time to level up in spring’s silhouette du jour. Taller, zanier and, yes, brighter than ever before, Bottega Veneta’s eye-catching platforms are a nod to the retro OG styles from the ‘70s. But they’re full of refreshingly modern details, too, like a striking square toe, futuristic clasp and glossy finish. And much like those of us who’ve been dreaming of a night out on the town, these towering beauties are primed to party. 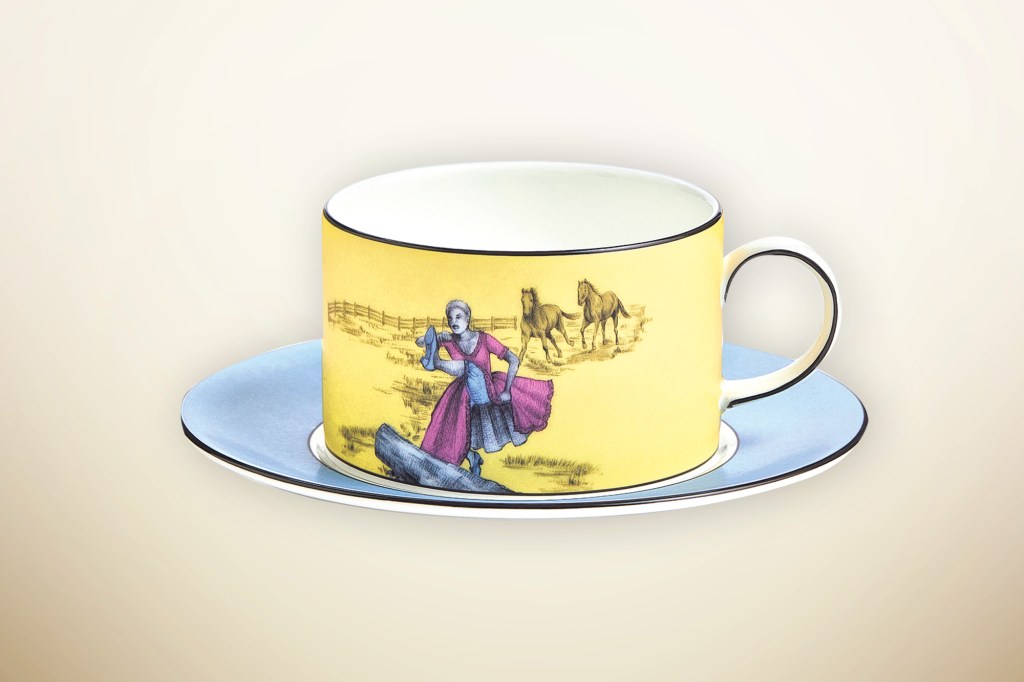 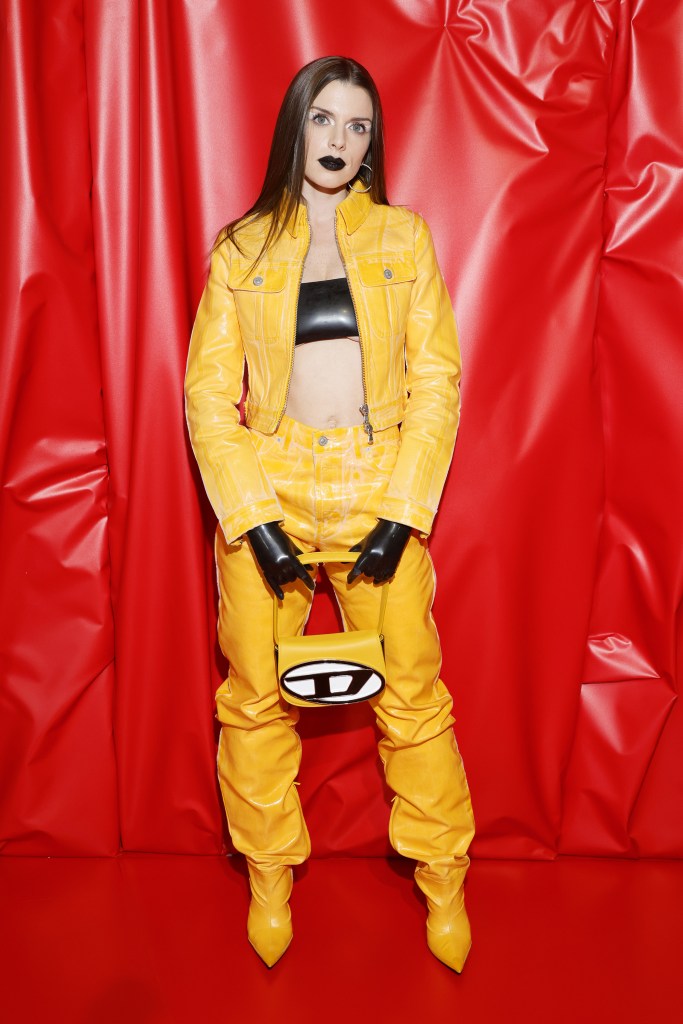 Julia Fox shows off a custom vinyl look — price upon request at Diesel.Getty Images for Diesel 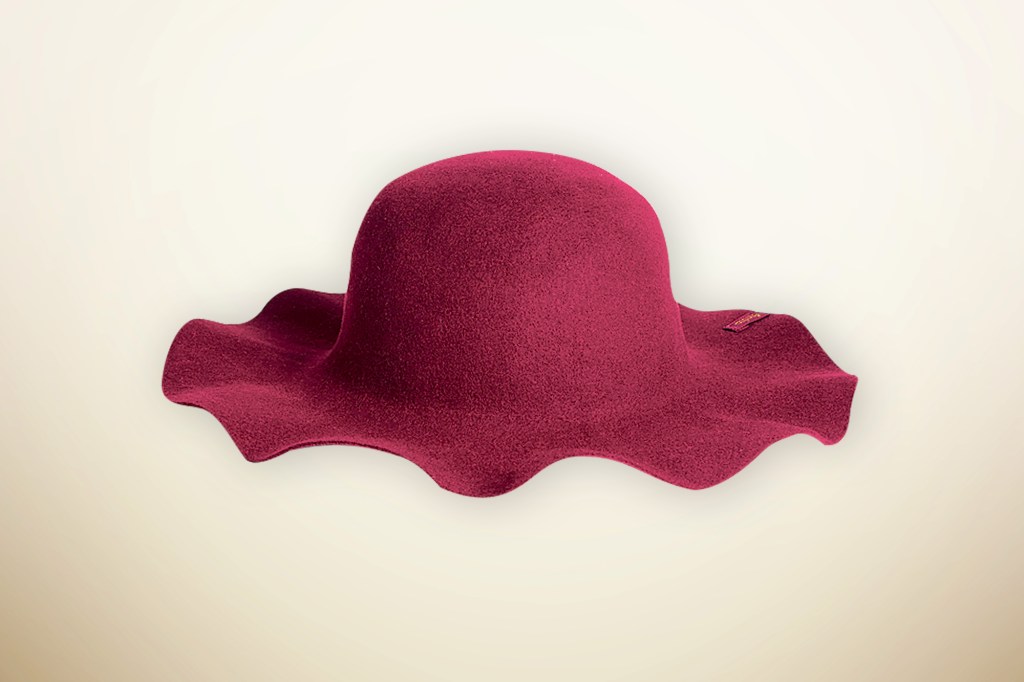 Ami x Borsalino felt hat, $595 at AmiCourtesy of the designer

Parisian label Ami is celebrating its 10th anniversary in style. In December, the brand opened its first US outpost: a chic, 2,000-square-foot mirrored emporium in Soho, filled with men’s and women’s fashions and accessories. Imagined by Ami’s creative director Alexandre Mattiussi, the flagship also features limited-edition collabs, including a sophisticated new range of floppy felt hats (in luxe hues of burgundy, green and black) with storied Italian milliner Borsalino. 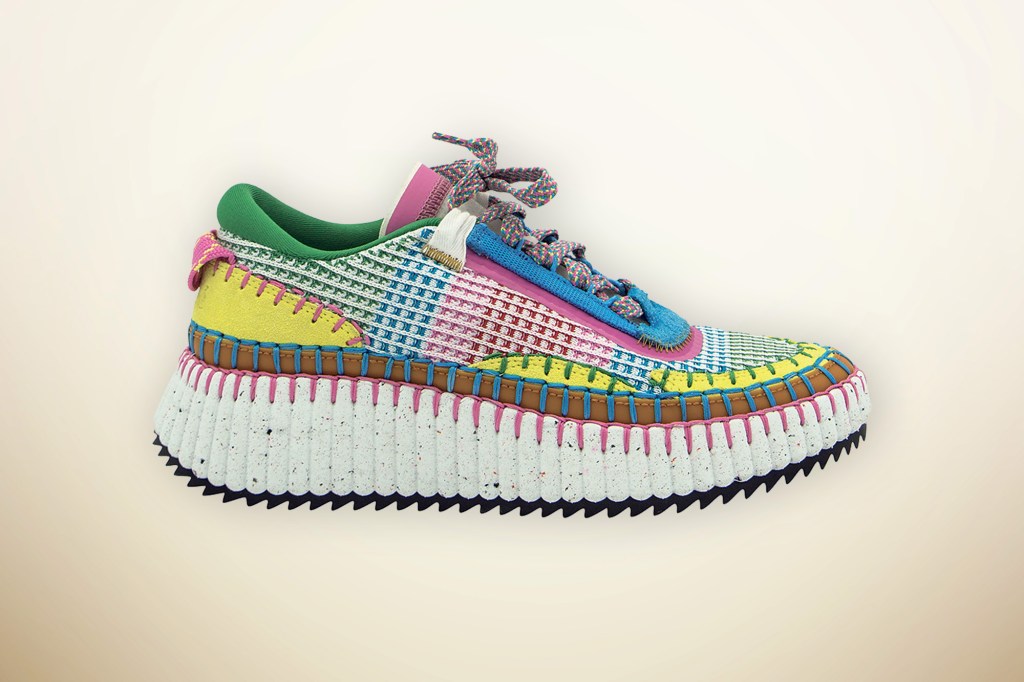 “Nama” sneakers, $725 at ChloéCourtesy of the designer

Four of a kind: Bucket bags 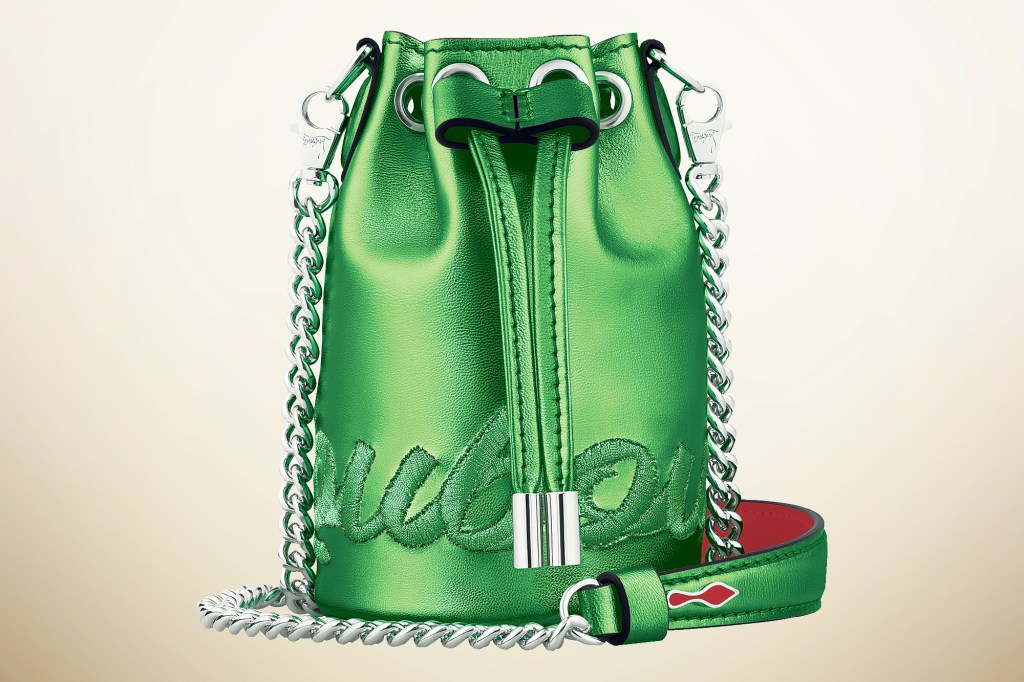 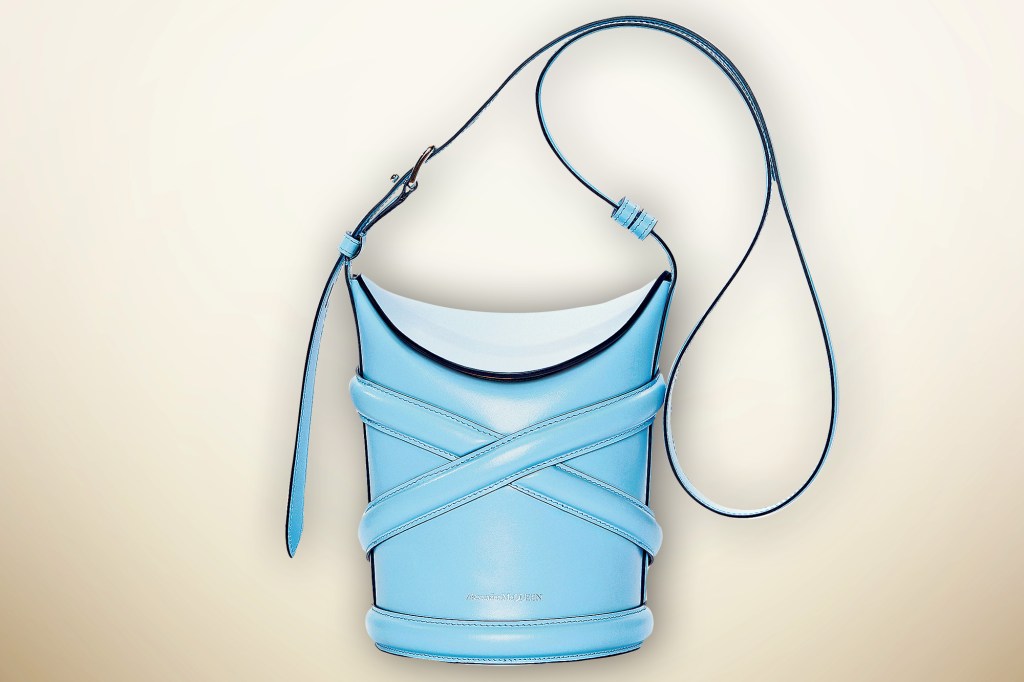 “The Curve” bag, $1,490 at Alexander McQueenCourtesy of the designer 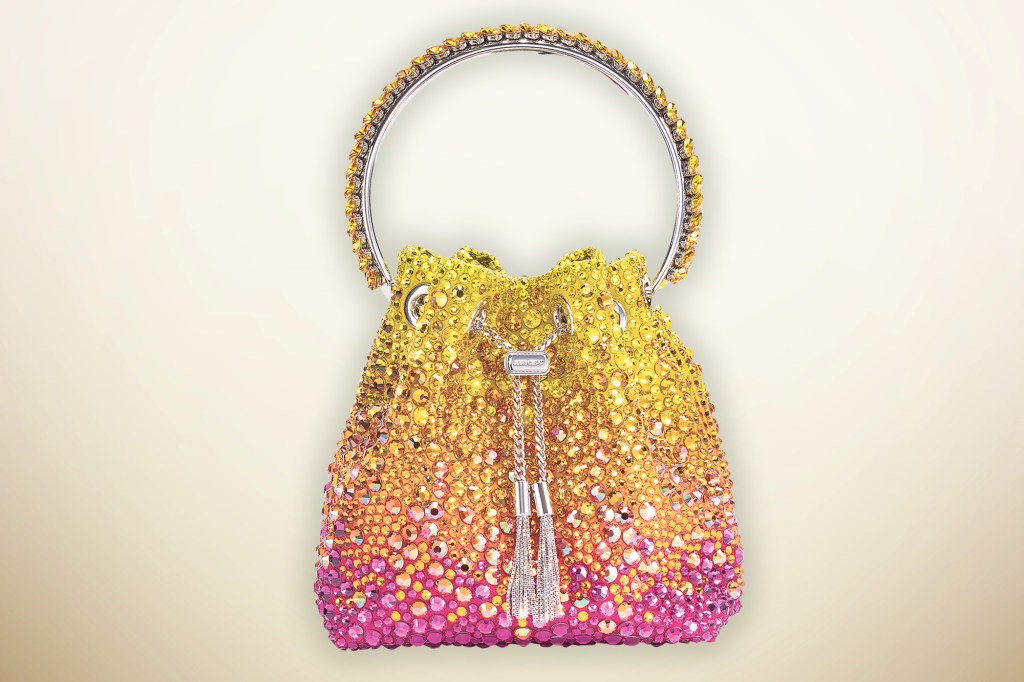 “Bon Bon” crystal bag, $4,695 at Jimmy ChooCourtesy of the designer 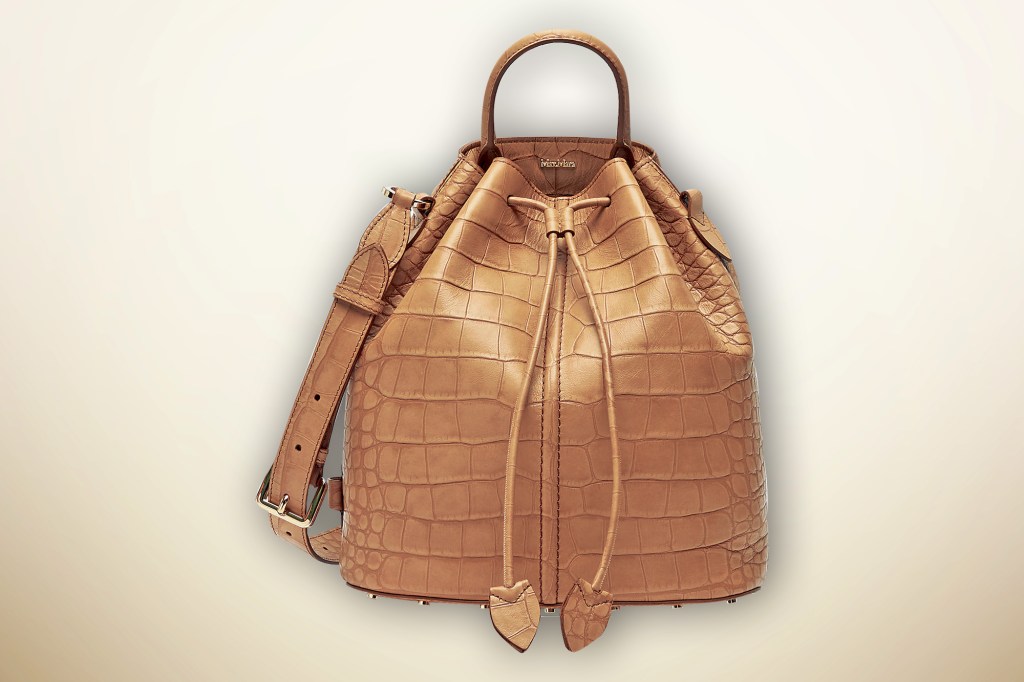 Bucket bag, $1,270 at Max MaraCourtesy of the designers