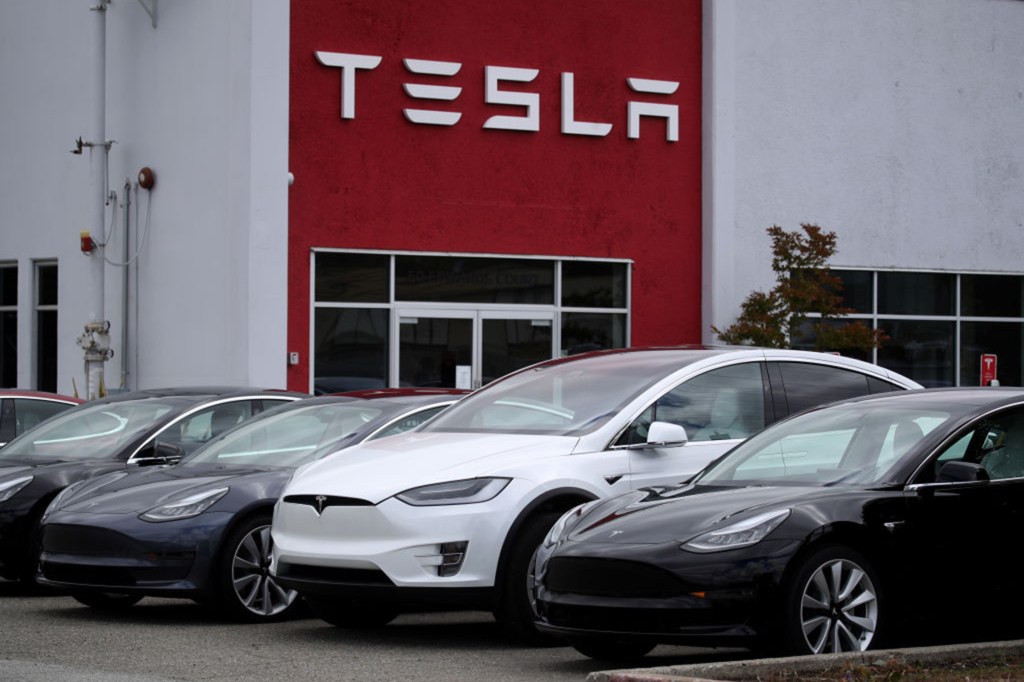 Tesla is raising prices for its entire electric car lineup – a move that came days after CEO Elon Musk warned the firm was under “significant” inflationary pressure given the rising cost of key commodities following the Russian invasion of Ukraine.

The price hikes amount to between 5% and 10% compared to previous levels, according to a review of Tesla’s website. The company has been paying higher prices for key raw materials such as aluminum and nickel.

Tesla hiked prices by between 5% and 10% for its entire car lineup.Justin Sullivan

The increases were the second of the month for Tesla. The company warned last week of higher prices for its longer-range versions of the Model 3 and Model Y vehicles.

Musk addressed inflationary challenges facing Tesla and SpaceX on Twitter earlier this week, noting the companies were “not alone” as they contend with surging commodity prices during the Russia-Ukraine war. 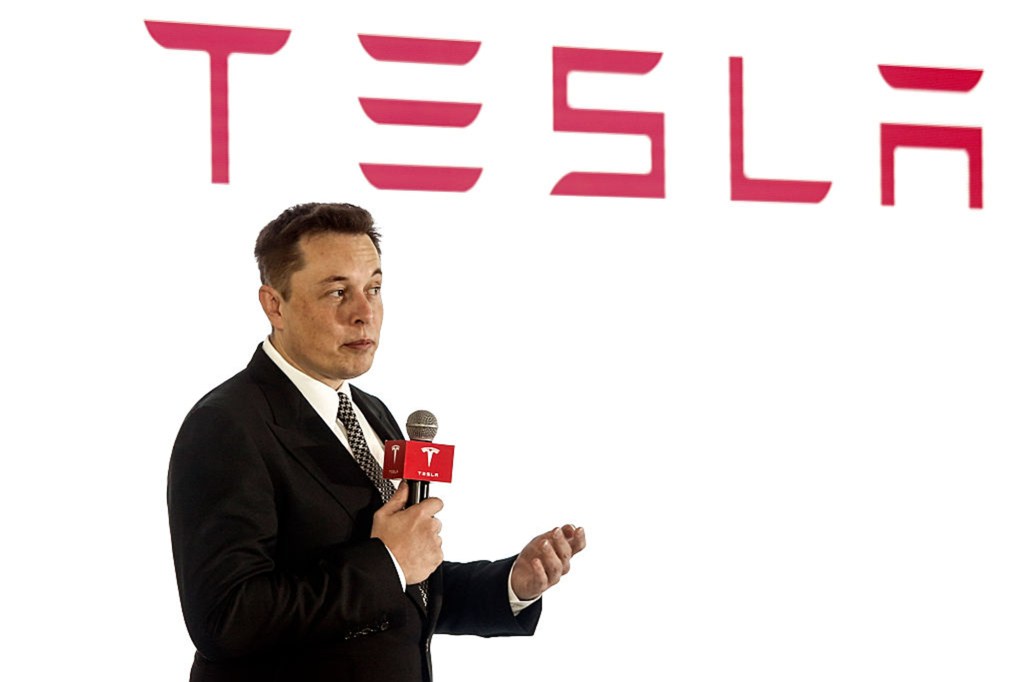 Elon Musk warned Tesla was “not alone” in facing much higher prices for key commodities.VCG

In a note to clients earlier this week, Wells Fargo analysts said the price of nickel as surged 130% this year alone. Nickel is a key component in the batteries used in electric vehicles. Other commodities such as aluminum, cobalt and lithium are also up significantly – jumping by between 16% and 88% this year.

The Russia-Ukraine war is just the latest supply chain setback for Tesla and other automakers, who have struggled for months to secure key components as the global economy recovers from the COVID-19 pandemic. Last summer, Musk told analysts that Tesla was reprogramming software to use computer chips that were more readily available.

CNBC reported Tesla has some significant supply chain ties to Russia – noting the company has purchased millions of euros worth of aluminum from Russia-based Rusal.

Meanwhile, Musk and his firm SpaceX have played an active role assisting the people of Ukraine during the Russia war. The billionaire provided Starlink internet to Ukrainians due to concerns they could lose access during the escalating invasion.

Musk has also engaged in a war of words with top Russian officials, including Russian President Vladimir Putin, who he challenged to “single combat” in a tongue-in-cheek Twitter post this week.

Next post What are the benefits of asphalt construction?