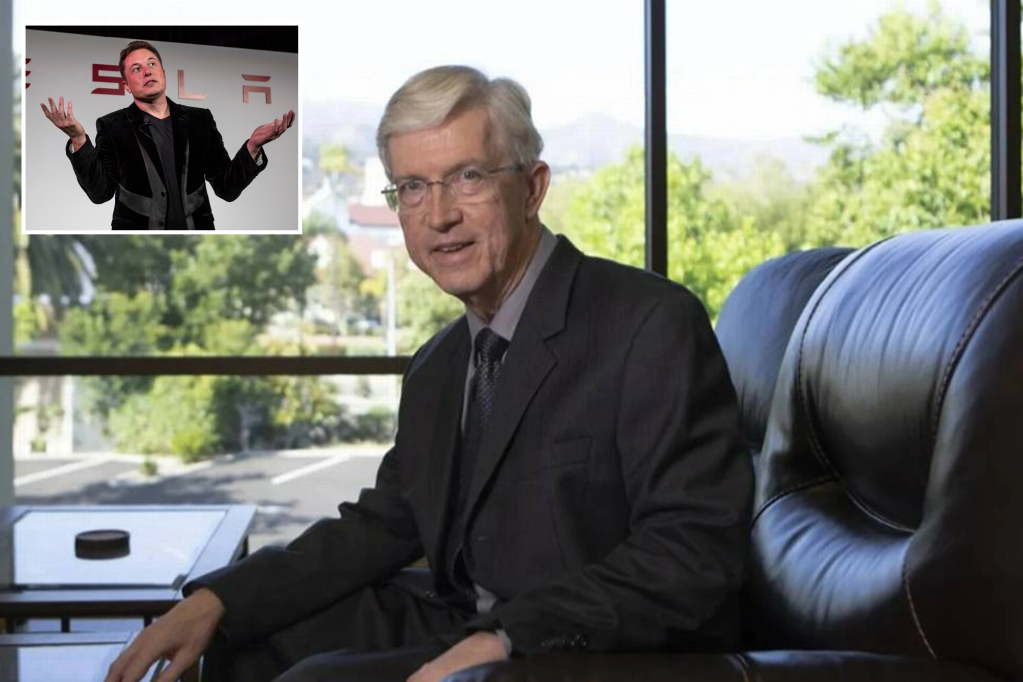 A tech billionaire running for a US Senate seat from California is focusing on one issue only — Elon Musk and the “unbelievably bad” autonomous vehicles produced by his company, Tesla.

Dan O’Dowd, the billionaire founder and CEO of Green Hills Software who is spending his own money to fund a campaign, says he wants to ban Tesla’s full self-driving features if he is elected.

“We did not sign up our families to be Tesla crash test dummies,” O’Dowd said in announcing his candidacy on Tuesday for the seat currently held by Sen. Alex Padilla.

“Elon Musk is pushing Tesla’s defective Full Self-Driving technology, and it’s threatening people across the country,” according to O’Dowd.

“The government continues to allow Tesla to put unregulated, dangerous, and defective software on the street in the hands of 60,000 untrained drivers.”

O’Dowd added: “This is a public safety threat and Congress must take immediate action.” 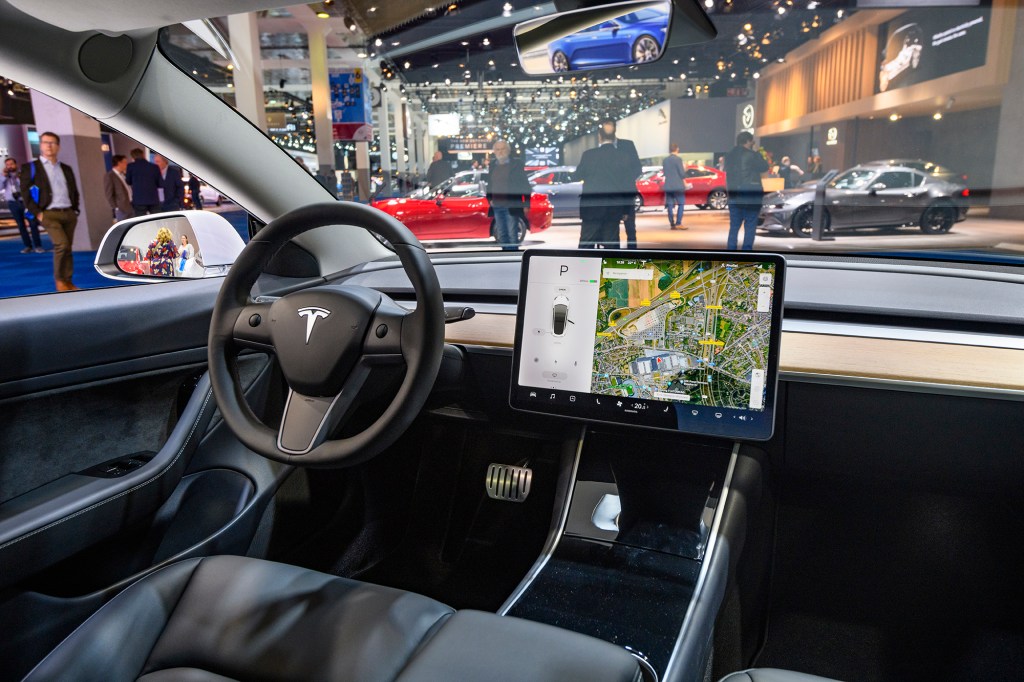 O’Dowd said he wants to “make computers safe for humanity” and that his main issue is banning Full Self-Driving cars made by Tesla.Getty Images

O’Dowd told POLITICO that his would be a one-issue campaign, and that he declined to say if he truly intended on winning.

“I am going to win votes,” he told POLITICO. “And every vote I win is someone who thinks my issue is more important than [these] other issues.”

Observers believe his only motivation is to use First Amendment protections afforded to political candidates in order to make claims about Tesla products that would not get any television air time if he were a regular private citizen.

Padilla, the incumbent Democrat who is heavily favored to hold onto the seat, was picked by California Gov. Gavin Newsom to fill the post after it was vacated by Kamala Harris, who became vice president.

Democratic Party observers are nervous about O’Dowd’s candidacy because he could potentially siphon off enough votes to force a runoff, which could provide an opening for an unknown candidate that would threaten Padilla’s status as the favorite. 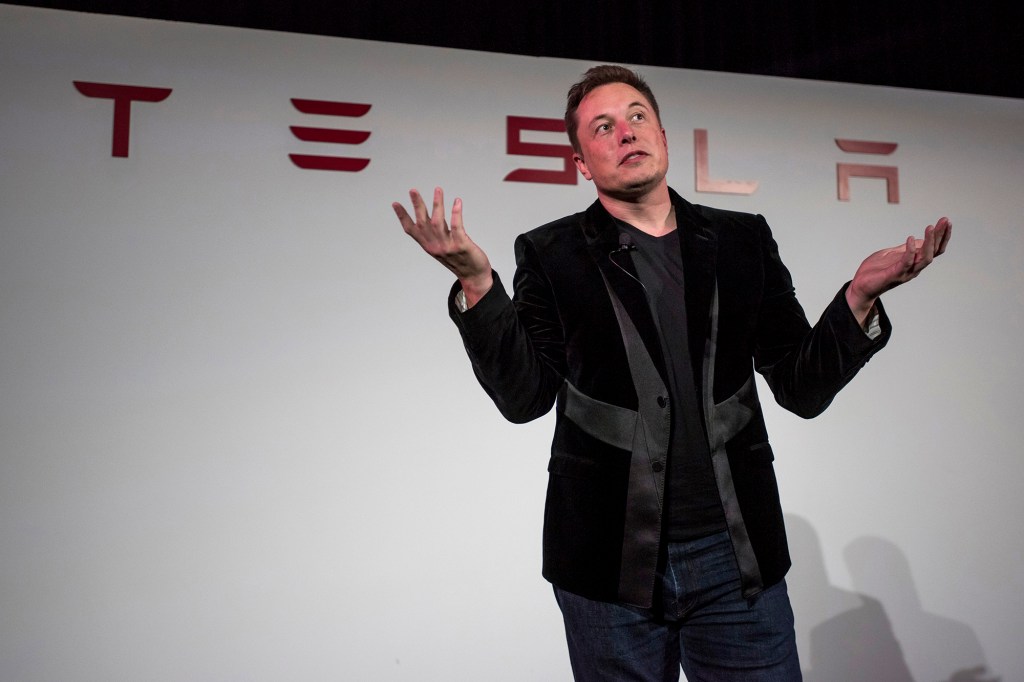 Tesla CEO Elon Musk has in the recent past acknowledged problems with FSD technology.Bloomberg via Getty Images

Unlike in other states that hold party primaries to determine the voters’ preferred candidates, in the California system the top two vote-getters regardless of party advance to the runoff.

Democratic Party officials in California are worried that a free-spending candidate like O’Dowd would force them to devote precious resources to helping Padilla instead of shoring up battleground districts in the fight to keep control of the state legislature.

Tesla’s Full Self-Driving technology has been panned by critics, including Musk himself. The CEO admitted last year that the beta version of FSD was “not great.”

Earlier this year, Tesla was ordered by a German court to buy back a $76,000 Model 3 from a disgruntled customer who said the autopilot function was so bad that it mimicked a “drunk novice driver.”

In January, Tesla recalled 54,000 cars to disable an FSD feature that allowed vehicles to roll slowly through intersections without stopping.

Next post Show them the money: Pay the vaccine-hesitant to get their COVID-19 shots