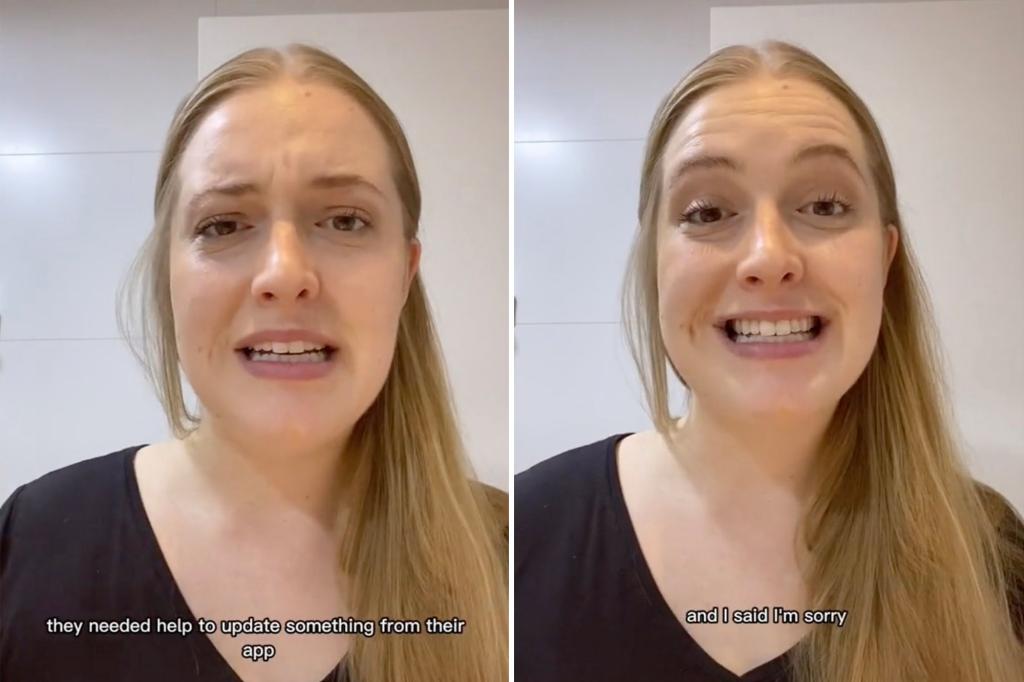 A TikToker has revealed her lucky escape from cunning WhatsApp scammers who pretended to be her bank – and her sweet revenge.

The 26-year-old Brazilian English teacher was randomly approached on the app by an account claiming to be her bank.

The swindlers made out she had to update details to pay bills and receive money.

She instantly thought it was a con trick, so asked them to ring her.

Expecting them to give up, Amanda was surprised they actually called, which briefly lulled her into a false sense of security.

“I said, ‘I’m sorry, I don’t really feel comfortable discussing this kind of detailed information with my bank through WhatsApp so could you please contact me through the normal ways you usually contact me,” she explained.

“So they made me think, okay, maybe it’s not a scam.

“And then, during the call, the guy says, ‘I need you to click on this link and download something or like update something with your information’. 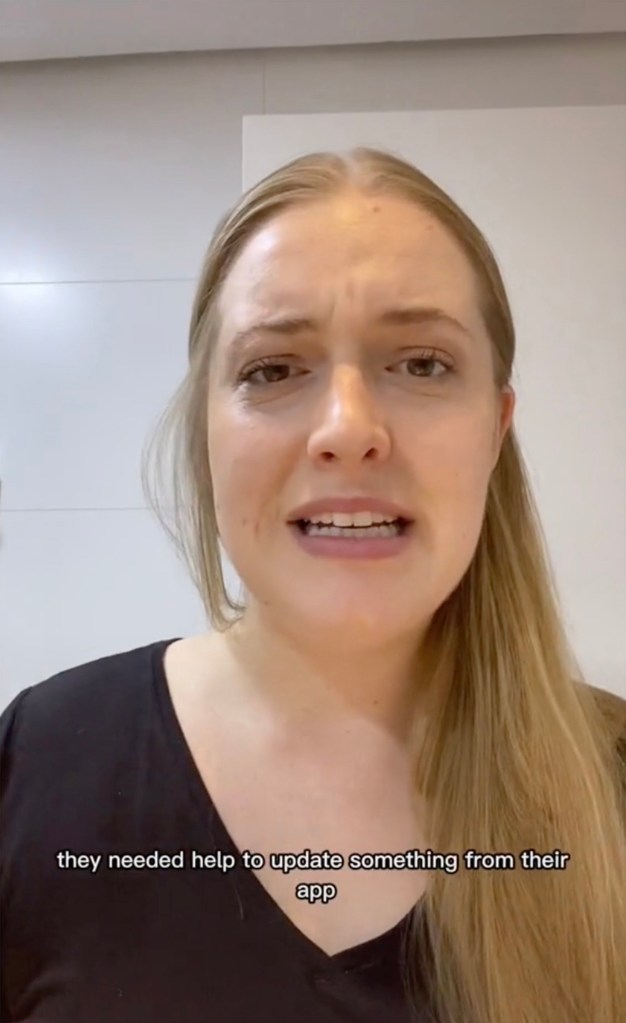 She then did the right thing, which is to say she’ll approach her bank directly herself, instead of them approaching her.

Amanda said her developer boyfriend took a look and realized the link the scammers wanted her to click was “phony.”

So he helped her get revenge.

“I don’t know how he did it – but he was spamming them with a bunch of things and curse words which I’m not gonna say here but it was very funny and I got my little revenge,” she continued.

“Never give anybody any information on WhatsApp, especially if it’s a code, an email or never click on the link they send you.

“If they are good enough at scamming people, if they’re good enough scam artists like the ones who were trying to scam me, they’re going to make it look very realistic, so never give information – don’t fall for that like I almost did.” 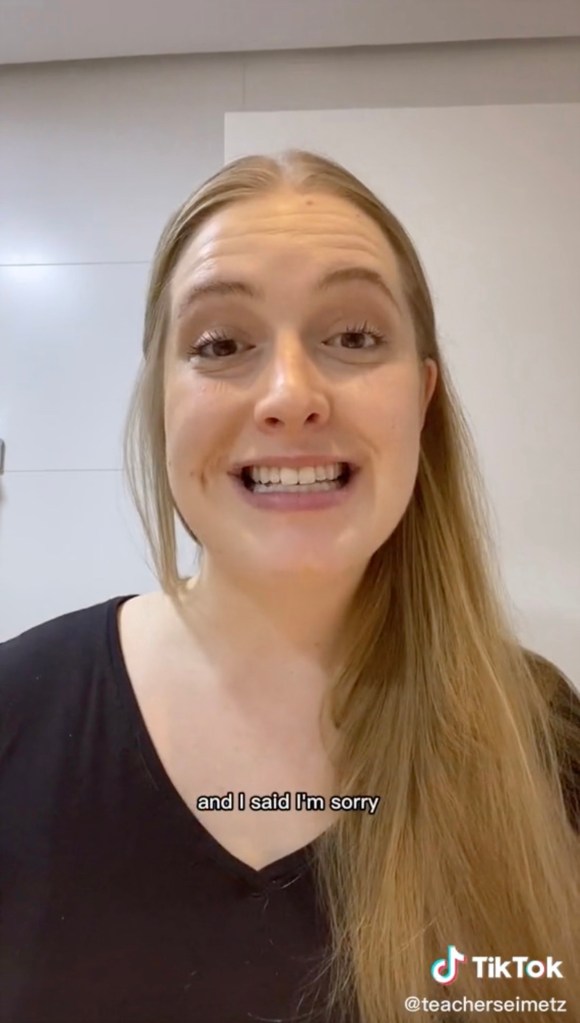 WhatsApp scams – what to look out for

As Amanda explained, being approached by your bank via WhatsApp is not normal and should be an instant red flag.

Don’t think that they’re real just because they call you – look for the official number of your bank and call them yourself if you want to be sure.

Next post AI may detect earliest signs of pancreatic cancer