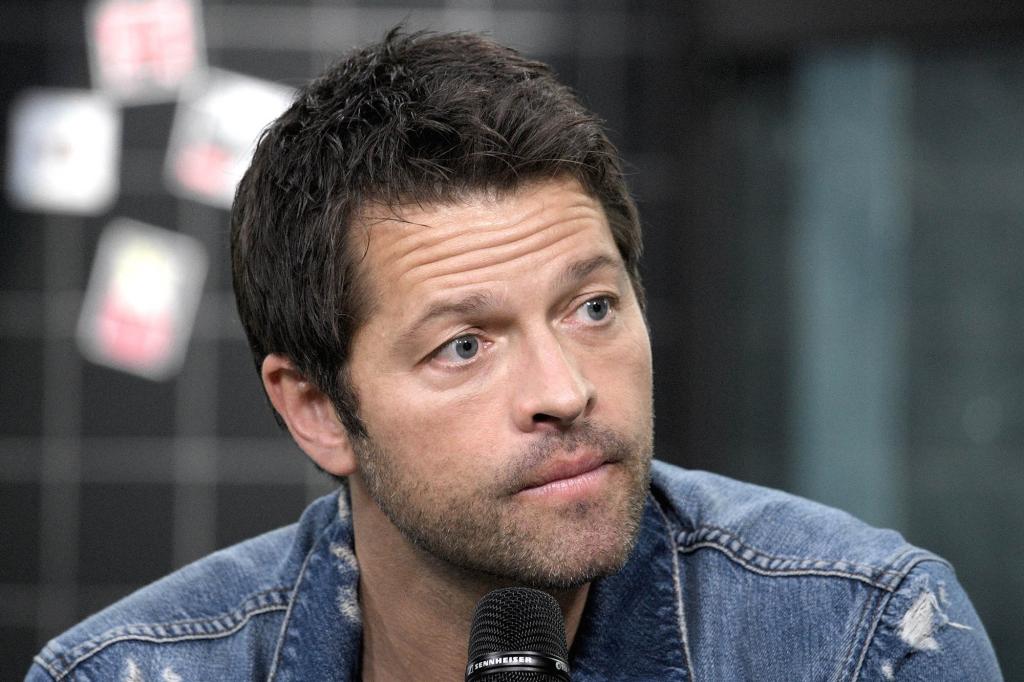 The 47-year-old actor is now refuting reports he “came out” as bisexual during Creation Entertainment’s Supernatural Official Convention over the weekend in East Brunswick, NJ.

The 47-year-old explained the statements he made at the con on Monday that apparently addressed his sexual orientation.

At the festival, the CW star told the crowd: “By a show of force, how many of you would consider yourself introverts? How many extroverts? And how many bisexuals?”

He then quipped: “I’m all three,” spawning wild screams from the con crowd and an equally passionate reaction from fans online.

Fast-forward to Monday: In a lengthy Twitter thread, Collins clarified that he was indeed straight and apologized for the “clumsiness of my language.”

“At a fan convention in New Jersey, when I was talking with the audience I said that I was ‘all three’ things: an introvert, an extrovert and a bisexual,” his revelatory tweet began.

“My clumsy intention was to wave off actually discussing my sexuality, but I badly fumbled that and understand that was seen as me coming out as bisexual,” he went on.

I want to deeply apologize for misspeaking this weekend. At a fan convention in New Jersey, when I was talking with the audience I said that I was “all three” things: an introvert, an extrovert and a bisexual. 1/5 🧵

The “Ringer” star continued, “This was not my intention so I need to correct the record: I am not bisexual. I happen to be straight, but I am also a fierce ally and the last thing I want to do is falsely co-opt the struggles of the LGBTQIA+ community.”

“I believe and fully support that we need to sanctify the human right to express our identities honestly and to be free to love whomever we choose openly,” Collins added.

“I am deeply sorry for the clumsiness of my language,” Collins stated. “I want to be a better ally and I feel sick to my stomach that I might have done anything to make things worse. I’m trying to learn, trying to do better and I will keep listening.” 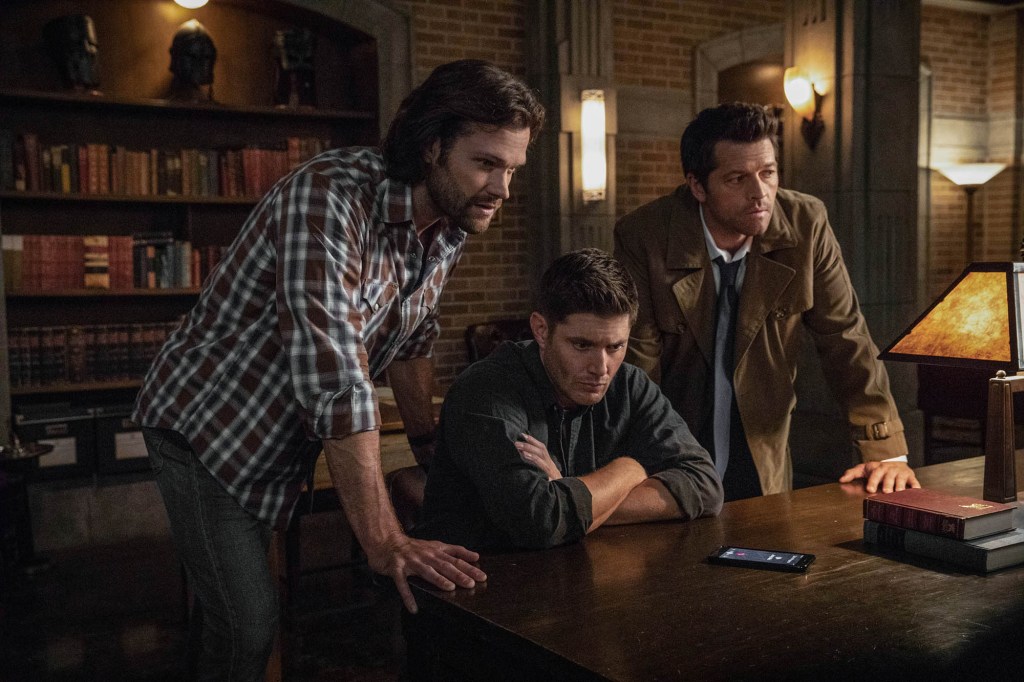 Collins is married to Victoria Vantoch. They tied the knot in 2001 and share son West, 11, and daughter Maison, 9.

His character on “Supernatural,” the angel Castiel, came out as gay in the sci-fi show’s final season — and famously didn’t last long after that. At a fan convention in 2020, Collins discussed his character’s LGBTQ stance. “Castiel tells [Jared Padalecki’s character Sam Winchester] that he loves him… to complicate matters, he dies after that,” he said.

“So Castiel makes this homosexual declaration of love, which is amazing that that happens, and then he dies right after, which plays into a timeless Hollywood trope of ‘kill the gays,’ which pisses off [fans]. So, we give and then we take away,” Collins explained.