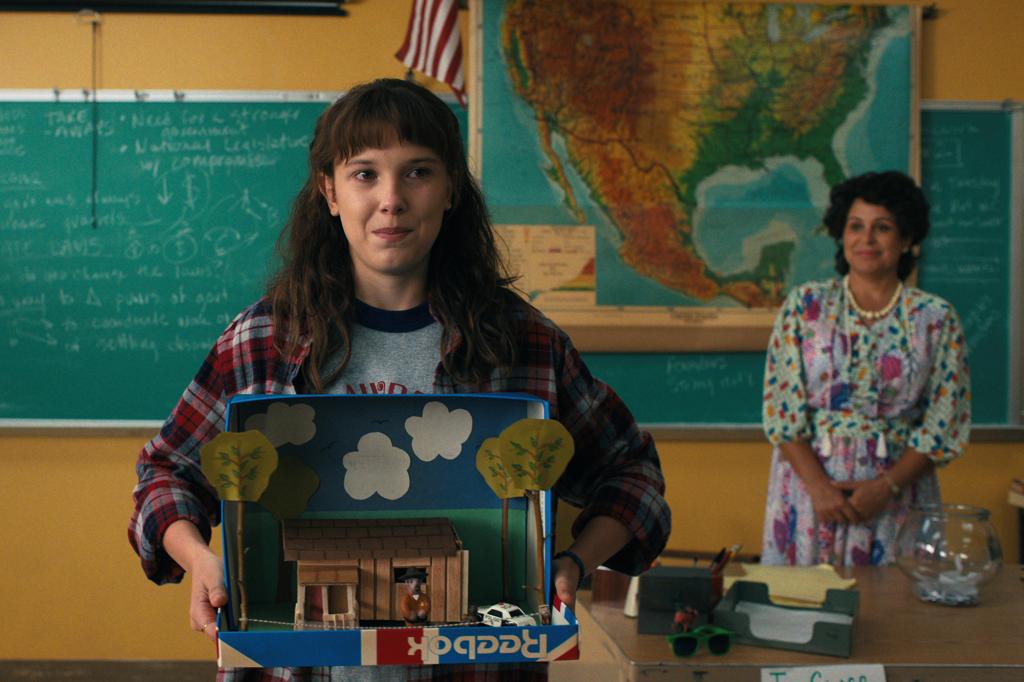 Everything is turning upside-down.

“Stranger Things” is back after three years and the Netflix hit is bigger than ever — but it’s a mixed bag in its penultimate season.

At the end of Season 3 (which came out in 2019) everyone was separated: Hopper (David Harbour) was presumed dead (but was shown to be alive in a sinister camp in Russia, trapped by evil scientists). His distraught pseudo-daughter, Eleven (Millie Bobby Brown), went with the Byers family as Joyce (Winona Ryder), Will (Noah Schnapp) and Jonathan (Charlie Heaton) left Hawkins, Indiana for less-dangerous pastures. Steve (Joe Keery) made a new friend in Robin (Maya Hawke). And Billy (Dacre Montgomery), the bully, died.

Season 4, premiering Friday (Volume 2 drops in July) picks up more or less from the Season 3 finale. It’s 1986, and Hopper is having a bad time. The Byers and Eleven are living in California. Eleven and Mike (Finn Wolfhard) are still going strong in their relationship (albeit long-distance) while Eleven is being bullied in school. Joyce (Winona Ryder) has a new job and is stressing about Jonathan getting into college. 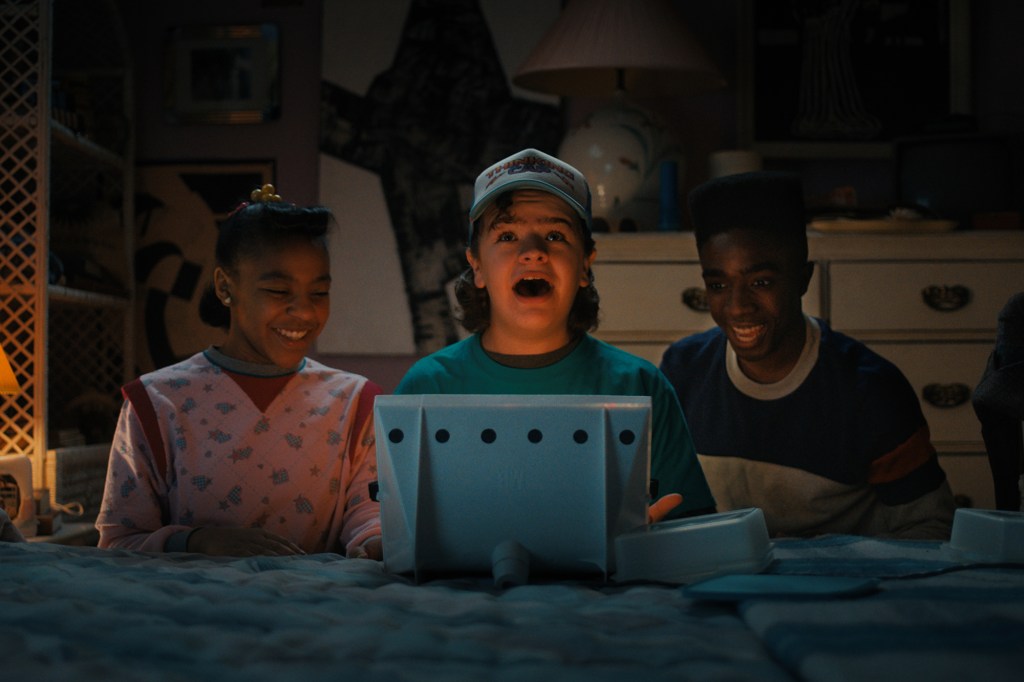 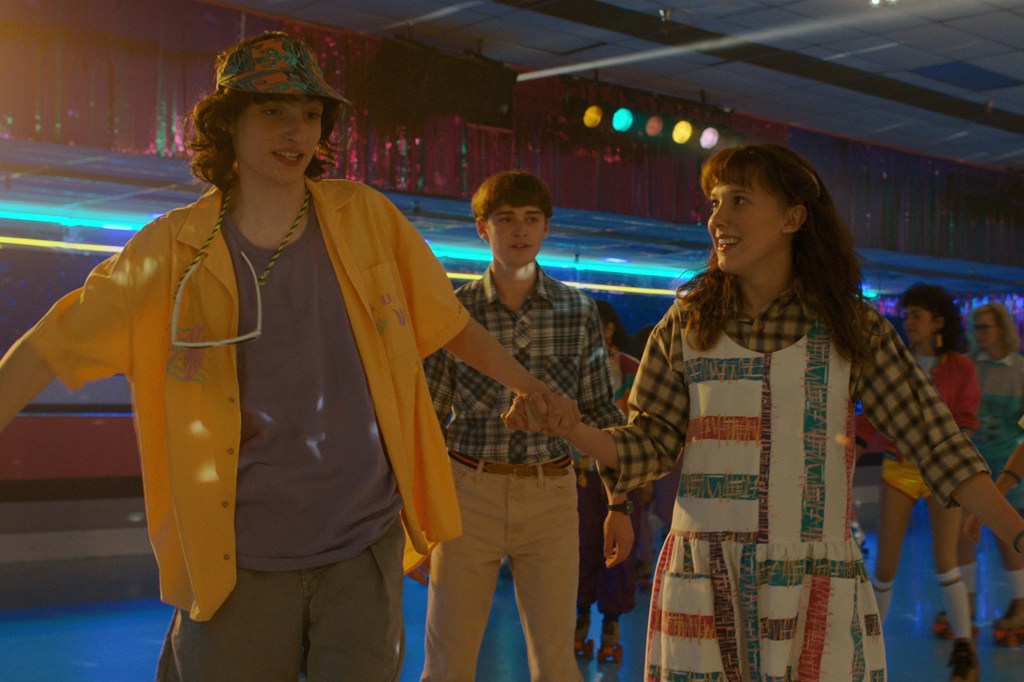 Mike (Finn Wolfhard) and Eleven (Millie Bobby Brown), with Will (Noah Schnapp) in the background. Courtesy of Netflix

Back in Hawkins, Dustin (Gaten Matarazzo) and Mike are as nerdy as ever, which puts them at odds with Lucas (Caleb McLaughlin), who’s trying to get into the popular jock crowd. Max (Sadie Sink) is lost after her brother Billy’s death. Nancy (Natalia Dyer) is putting her investigative skills to use at the school newspaper, and Steve and Robin are best friends, crushing on girls together. And of course, there’s a scary new monster in town.

If that sounds like a laundry list, it feels a bit like that onscreen, too. The show has become more epic and sprawling than ever, and that’s not necessarily a good thing. It creates bloated episodes and plotlines that vary wildly in quality. Poor Joyce feels borderline irrelevant, while Hopper, who used to be the heart of the show, is stuck in a thankless subplot that feels like it’s wasting Harbour’s talent. 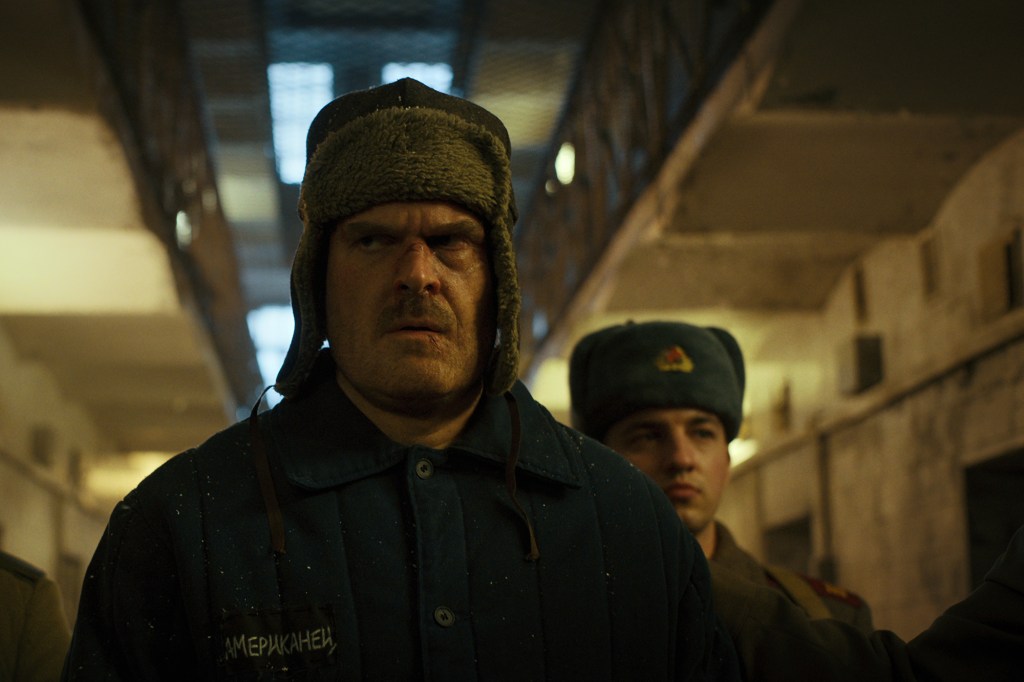 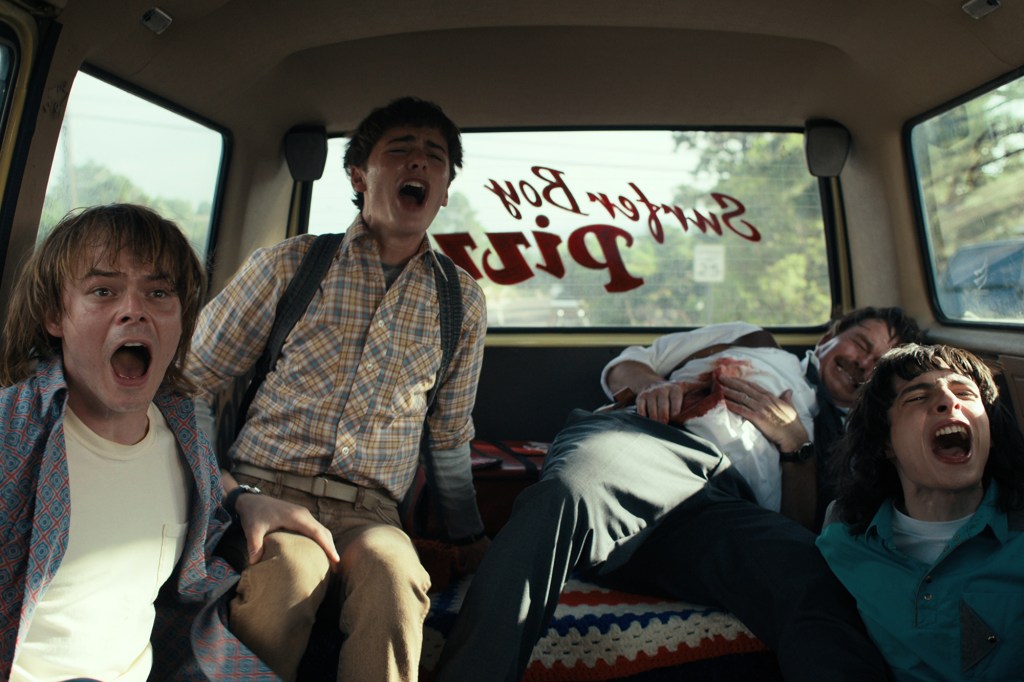 The season has taken the same “bigger is better” approach as did “Game of Thrones” in its swan song … and we all know how it worked out for that show.

“Stranger Things” became a hit from its start not only because it pays homage to everyone’s pop culture favorites from the ’80s, but also because it underpinned its zany adventures and action-horror genre thrills with lovable characters and relationships that were worth caring about.

Sure, it’s fun to watch Steve wield a baseball bat against monsters, but that Season 2 story really sang because of the odd-couple pairing of Steve and Dustin. Similarly, Eleven’s struggles with her powers were interesting, but they were emphasized when we watched her play off of Hopper, the two lonely misfits fulfilling a need in each other for a father-daughter relationship. 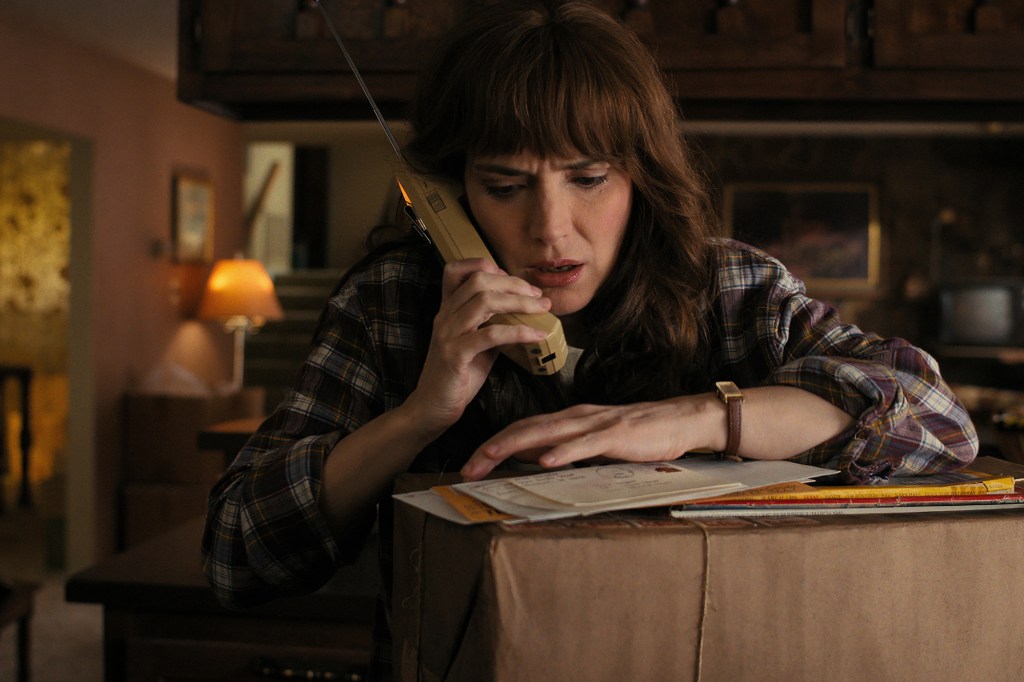 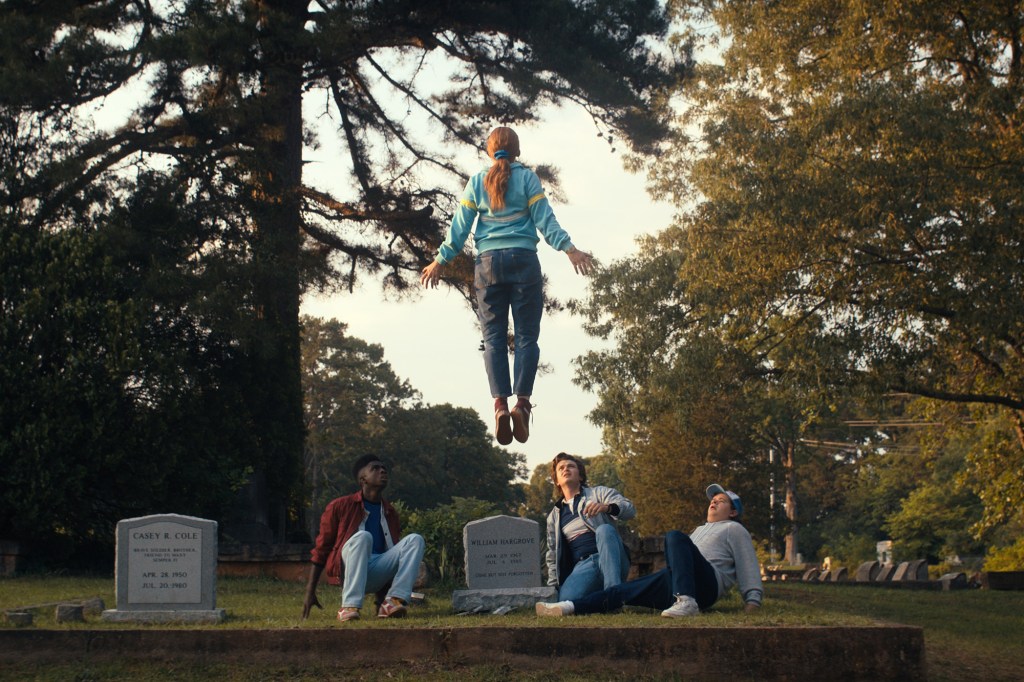 Season 4 doesn’t ditch its humanity and there are still some fun moments including characters shooting the breeze with each other (especially Steve and Robin). But with its main cast members scattered to the wind — and Hopper and Joyce feeling less relevant — “Stranger Things” feels like it’s lost some of its heart.

Because of the three-year hiatus, it also feels nearly like parody, how old the young cast now looks. Will seems at least 17, where in previous seasons, he looked 12. This isn’t Schnapp’s fault, but it is the show’s fault for not accommodating it. It would have been easy for the story to simply write in a bigger time jump between Seasons 3 and 4, allowing the young characters to age more naturally.

There’s still a lot to enjoy about Season 4, and “Stranger Things” remains an entertaining show. But, it also feels like it’s biting off more than it can chew.

Next post Is Tom Cruise good at running? A super-scientific exploration