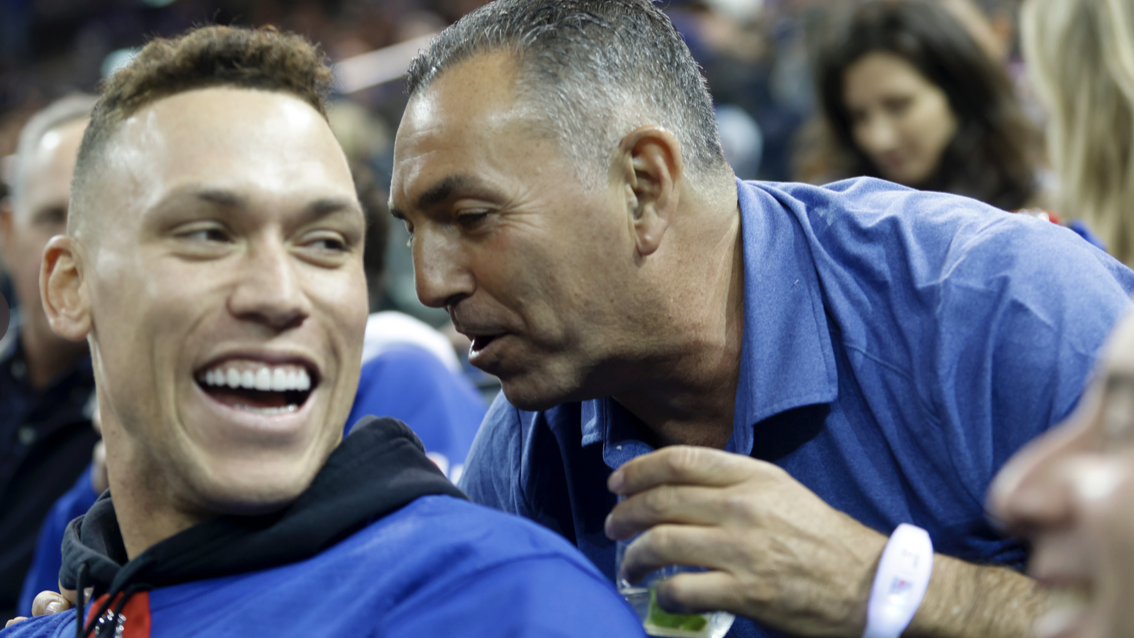 There’s much more to sporting events than what happens on the field of play. From the food, to halftime acts, to giveaways and more, there’s something special about the environment on game days.

The crowd is another important element that adds to the appeal of live sports, and that sentiment is especially true during the NBA playoffs and Stanley Cup playoffs.

You never know who you could bump into at these events, as some of the most passionate and well-known fans make their allegiances known, while other casual and famous spectators may also drop by to enjoy the live action.

Here are some stars that have stood out among the crowd.

The New York Mets were also represented as longtime reliever and Mets Hall of Famer John Franco enjoyed the action.

Don’t worry, Mets family, we got you too pic.twitter.com/DA5t9k88xa

Odell Beckham Jr. showed up repping a Devin Booker jersey at Game 2 of the Mavericks-Suns series in Phoenix.

Rapper and record executive Rick Ross was at Game 2 of the second-round playoff series in Miami between the Sixers and the Heat … and even pulled down a rebound.

.@RickRoss is ready to check in for the Heat pic.twitter.com/LzpoWuJPaM

The NFL champion Los Angeles Rams were in the building for the Dodgers’ home matchup against the Giants. Super Bowl LVI MVP Cooper Kupp, Nick Scott and Cam Akers showed up for the contest with the Lombardi trophy in hand. Tennis icon Billie Jean King was also in attendance to honor the Rams.

A special night at Dodger Stadium as we celebrate the 2022 Super Bowl champions, the LA Rams! #AlwaysLA #Dodgers pic.twitter.com/WeTuvRxgN0

Atlanta-based rapper Gucci Mane usually roots for his home team the Atlanta Hawks. He even proposed to his wife, Keyshia Ka’Oir, during Kiss Cam at a Hawks game in 2016.

The couple was front and center at TD Garden and donned Celtics-inspired outfits.

Ja Morant’s dad, Tee Morant, has been making the rounds in the postseason and was seen with Dell Curry ahead of Game 2.

It’s unknown if he engaged in a wager with Stephen Curry’s father, à la his first-round bet with Karl-Anthony Towns’ father.

Udonis Haslem of the Miami Heat attended his second playoff game in as many days. He followed up his squad’s series opener against the Philadelphia 76ers by attending the Panthers’ first game against the Capitals.