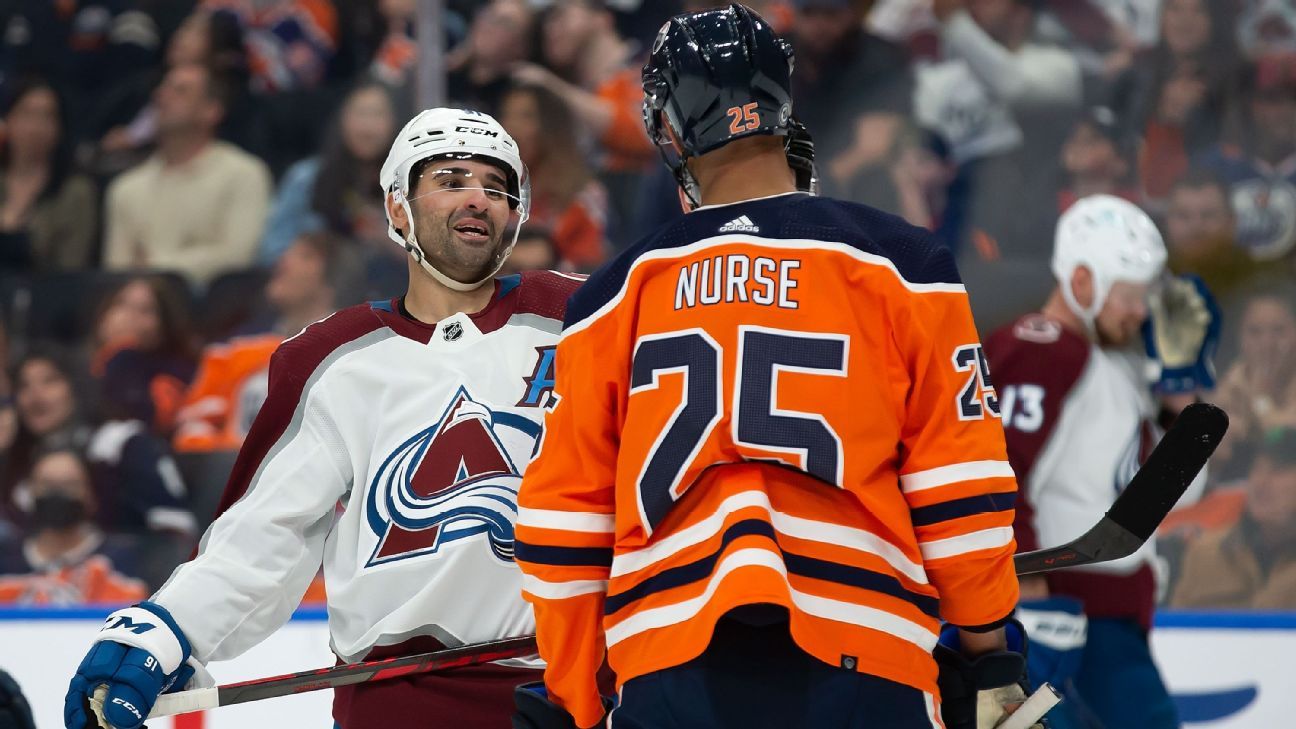 Given that their series finished earlier, the West teams will get things rolling first, as the Avs will host the Oilers on Tuesday for Game 1 on TNT. The Lightning will travel to take on either the Canes or Rangers in Game 1 of their matchup on Wednesday on ESPN and ESPN+.

To help get you up to speed before the next round begins, we’re here with key stats, players to know and more.

Connor McDavid scores the winning goal in overtime to propel the Oilers past the Flames.

Previous post Wynonna Judd on ‘the pain’ of losing mom Naomi: ‘I feel so helpless’
Next post Hypertension: What You Need to Know