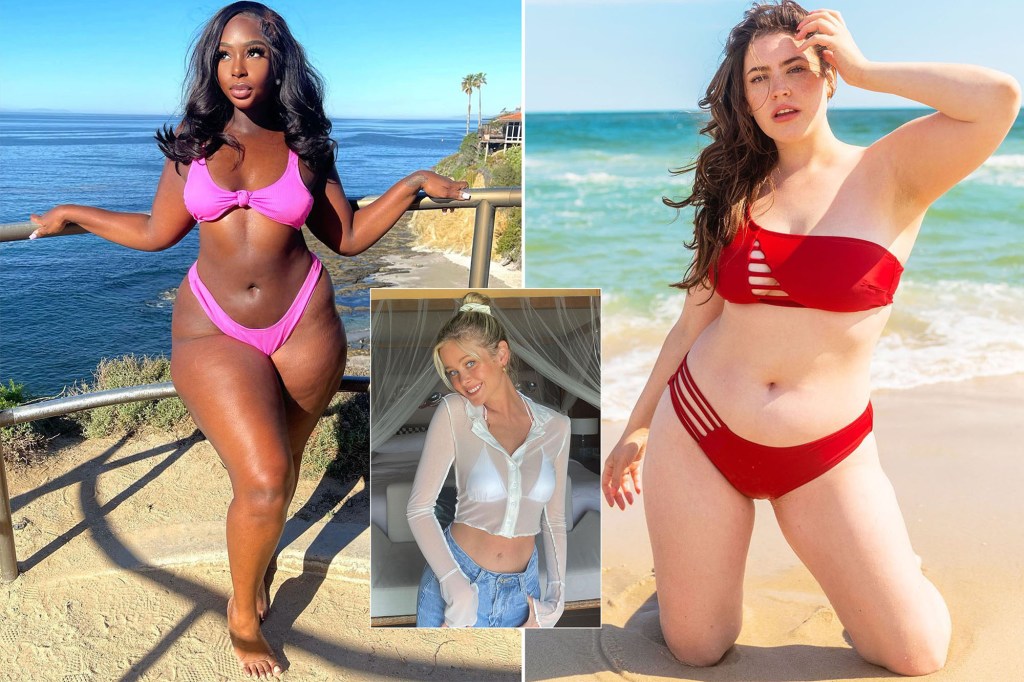 Sports Illustrated has unveiled its finalists for the 2022 Swim Search — and readers are remarking on the diversity of the chosen beauties.

The 14 finalists are competing for a single spot in the magazine’s next Swimsuit Issue, where they’ll appear alongside some of the world’s leading models.

Among the candidates are a 42-year-old breast cancer survivor, an astrophysicist and an ICU nurse.

Sports Illustrated says all the finalists “inspire action throughout their communities,” with fans taking to Twitter to reveal how impressed they were with the line-up.

“The diversity here is AMAZING,” one reader cooed.

However, one critic moaned that the magazine is attempting to be “woke,” writing: “The Swimsuit Issue is 100% woke again this year. Who is the readership of Sports Illustrated? Are regular guys like ‘bring on the ’empowering changemakers!’”

But there’s no denying that the magazine has picked 14 finalists whose beauty is only matched by their interesting and varying backgrounds.

Here are the competitors: 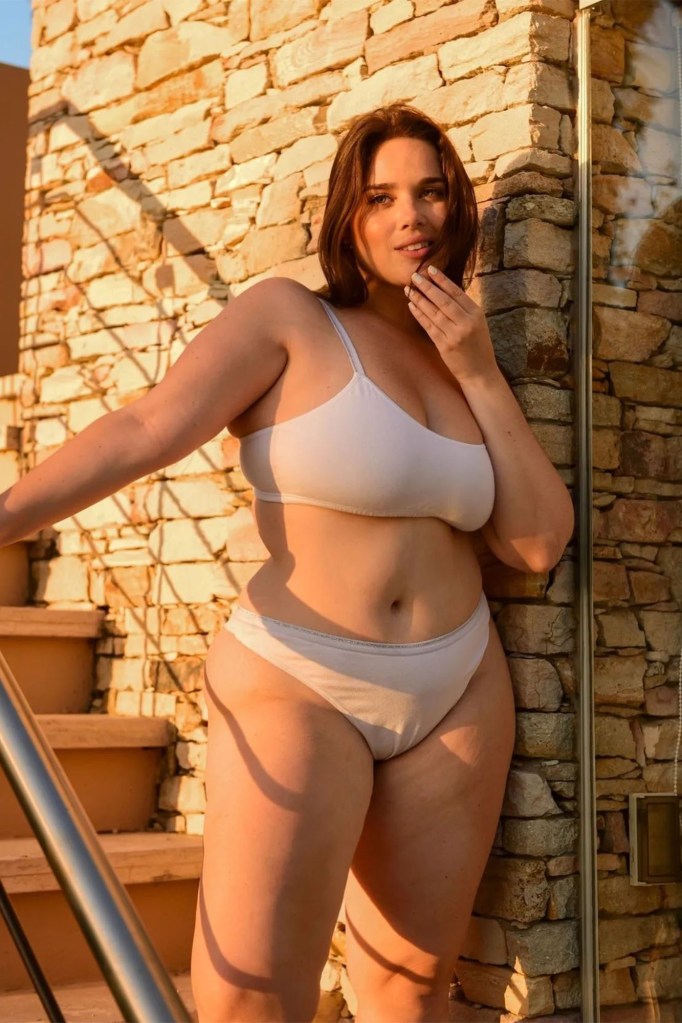 Steffan, who hasn’t revealed her age, hails from Argentina. The curvy beauty trained as a lawyer before leaving her lucrative legal career to pursue modeling full time. The stunner told People that Ashley Graham’s 2016 Swimsuit Issue cover was eye-opening for her.

“I couldn’t believe my eyes because I wasn’t used to seeing curvy models in my home country or pretty much anywhere,” she marveled. 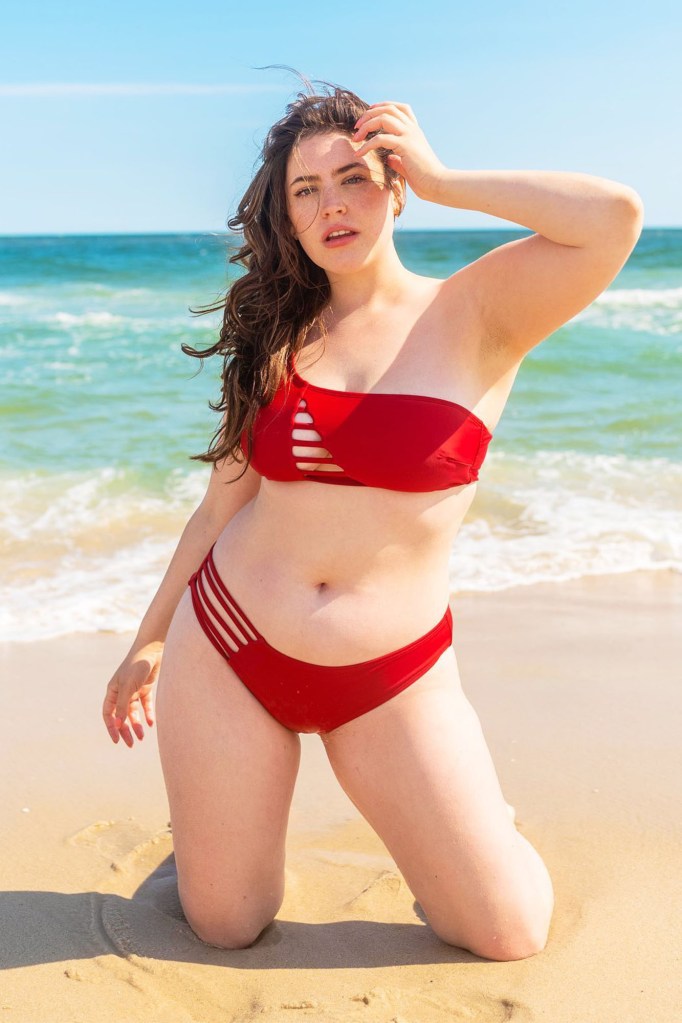 Robinson, 23, is an American content creator who boasts a huge following on TikTok.

The USC grad is also a health advocate who suffers from Ehlers-Danlos Syndrome (EDS) — a rare illness that affects the connective tissue in the body.

Robinson shared videos EDS in a bid to educate her TikTok followers. 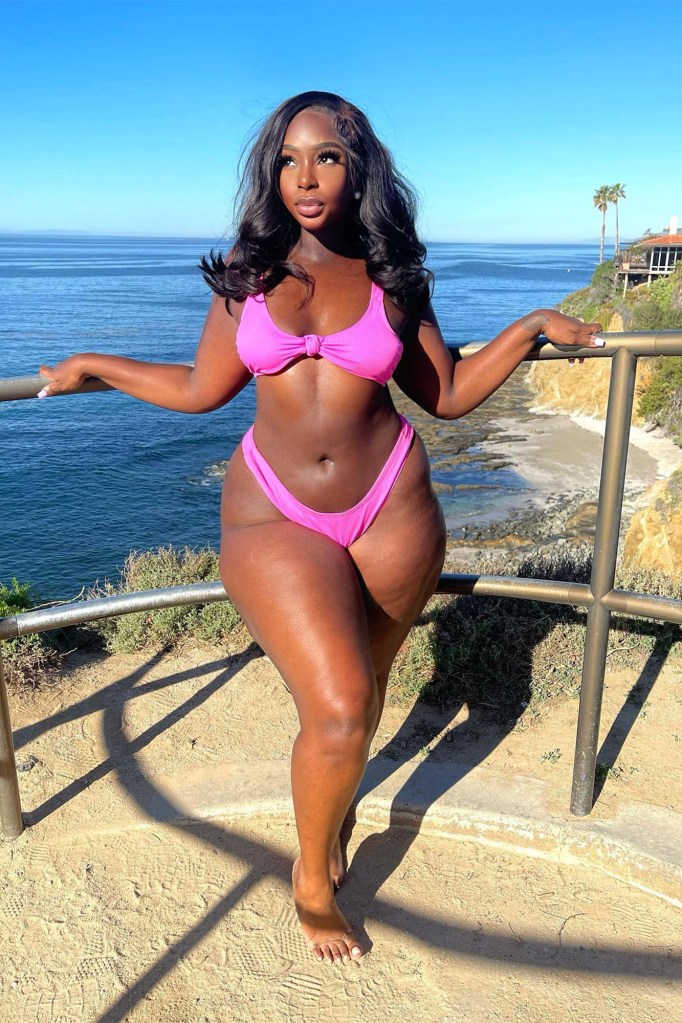 Fields — who was named after Hilary Clinton — is more than just a model.

The brunette beauty currently works as an ICU nurse in Los Angeles, and recently developed an app for fatigued medical staff to review and rate hospitals where they’ve worked. 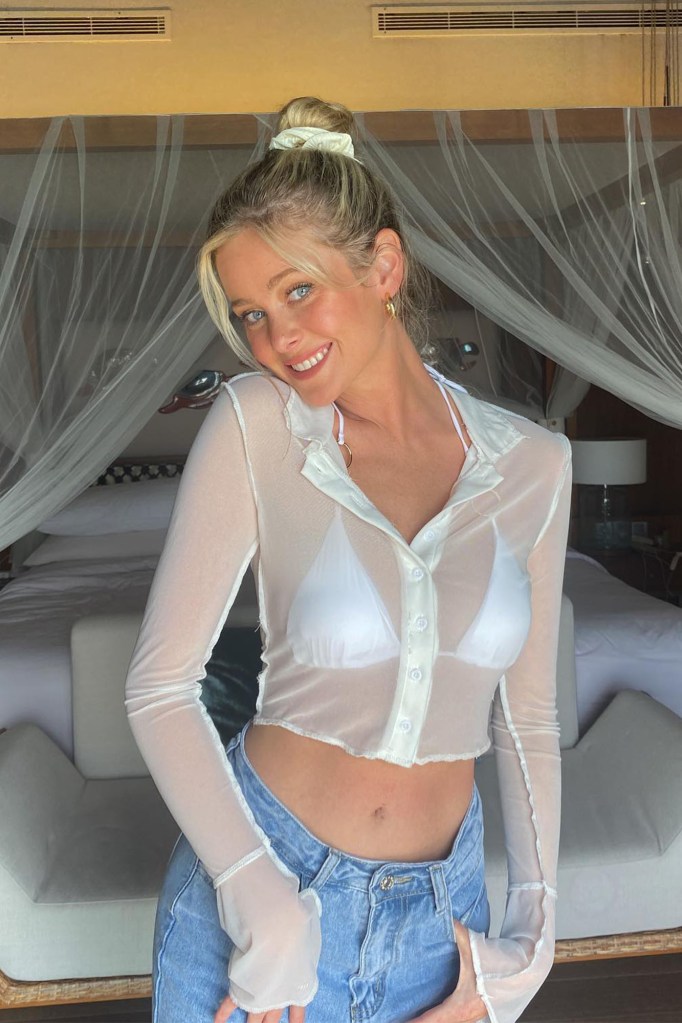 Alabama-born Godwin, 27, is the most famous of the 14 finalists, having previously appeared on Colton Underwood’s season of “The Bachelor.”

The blonde now lives in Los Angeles and has amassed more than 1.5 million Instagram fans.

Sadly for her many male admirers, Godwin is off the market, and is dating entrepreneur Dylan Barbour. 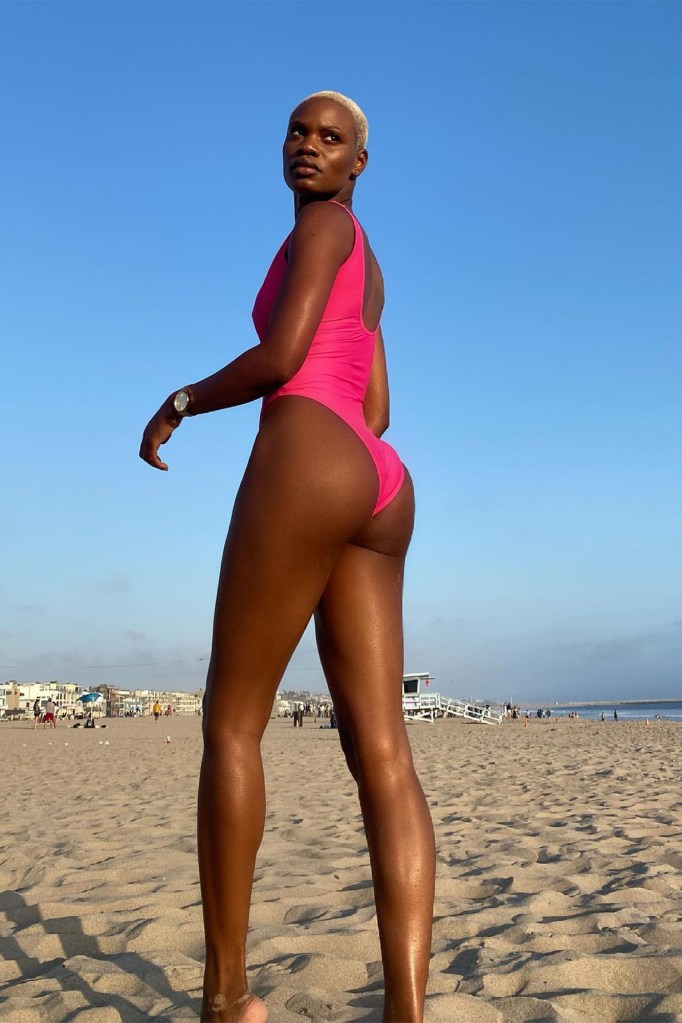 Louisiana-born Byrd is blessed with both brains and beauty. The finalist holds a Bachelor’s degree in Criminal Justice and a Master’s degree in Public Administration.

Byrd is now based in Los Angeles and is pursuing modeling on a full-time basis.

She frequently flaunts her incredible physique on California’s sunny beaches, making her a competitive candidate for the Swim Search. 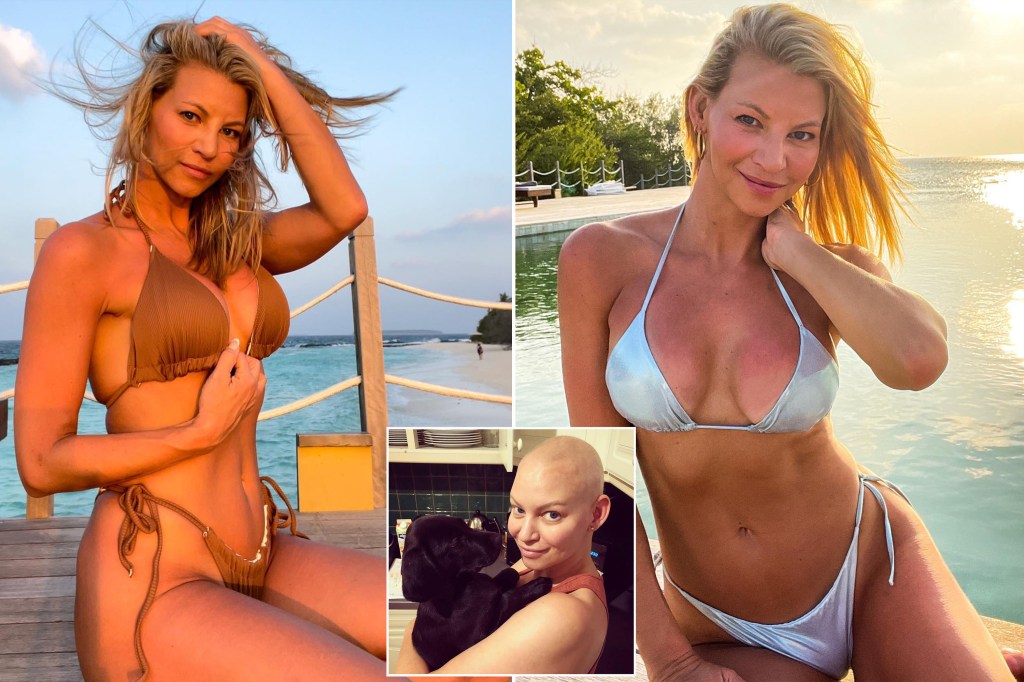 Crump, 42, is the oldest of the 14 finalists and is a proud breast cancer survivor.

The inspiring beauty has undergone six surgeries and 60 rounds of chemotherapy. I

In 2019, cancer spread to other areas of her body including her neck, lung, armpit, ribs and spine, but the London-native turned her turmoil into inspiration, sharing her story on Instagram and amassing a giant following. 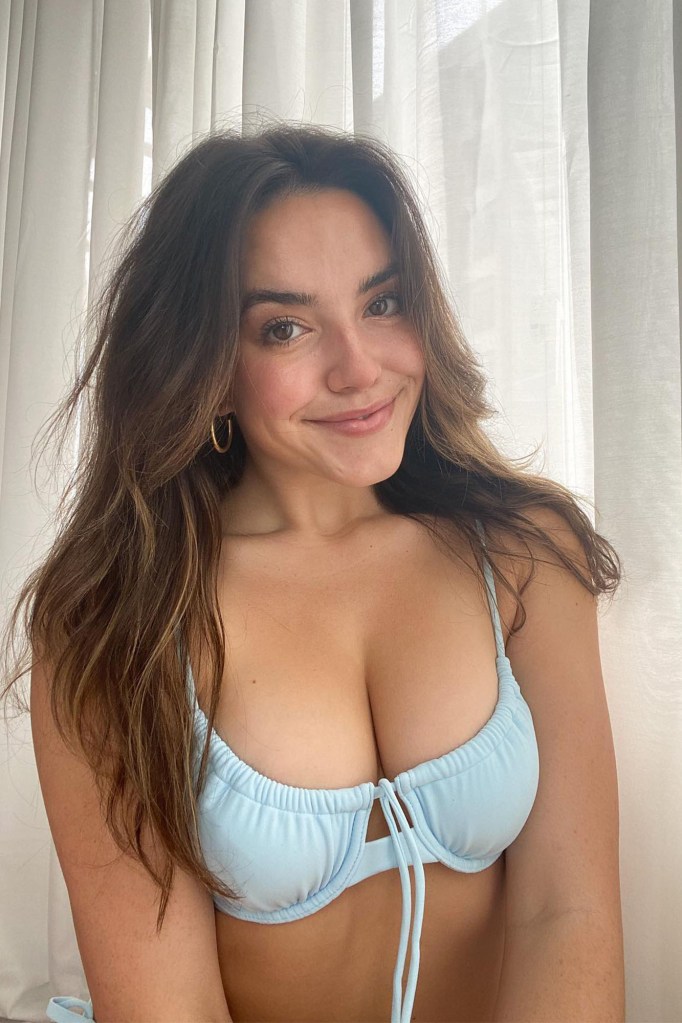 Dewey hails from California and is a prominent podcaster and TikTokker.

According to Sports Illustrated, the stunner co-founded the company Herd Social — “a pressure-free photo-sharing platform for Gen Z women and non-binary people.”

The brunette beauty shared the above photo to her Instagram, excitedly announcing she was one of Sports Illustrated’s finalists. 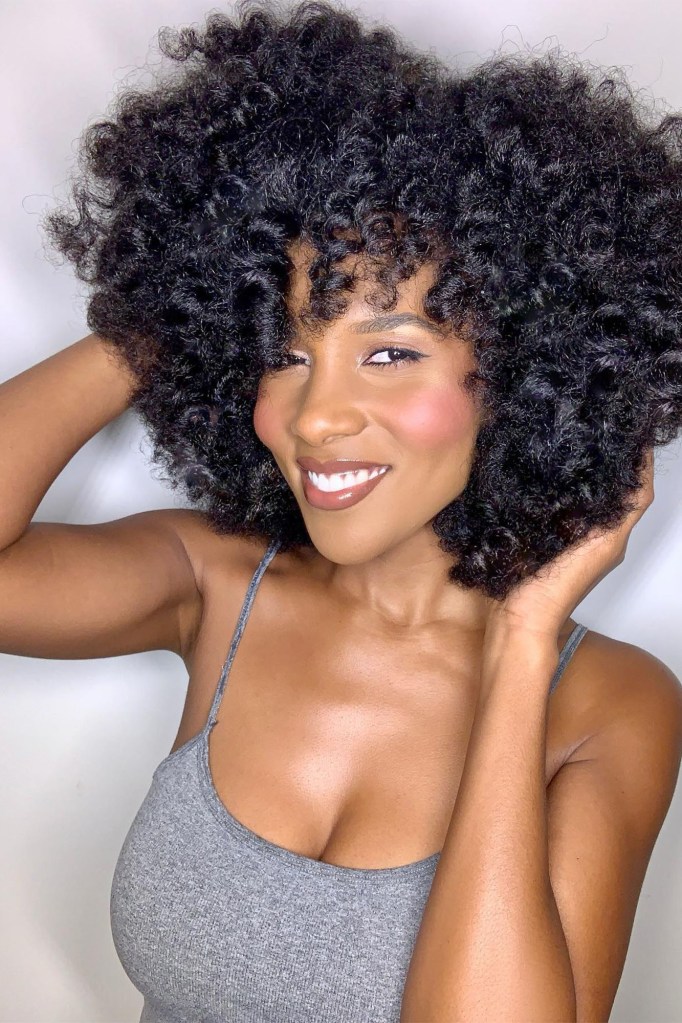 Dorsey, 28, is a Los Angeles-based influencer, with a whopping 98,000 Instagram followers.

She has a Bachelor’s degree in communications and is an aspiring entertainment journalist.

The stunner is thrilled to be in the final 14, sharing her excitement in an Instagram post that read: “Y’all listen, I don’t mean to preach, but please please don’t ever give up on your dreams. This was my second year auditioning and look what happened because I didn’t give up.” 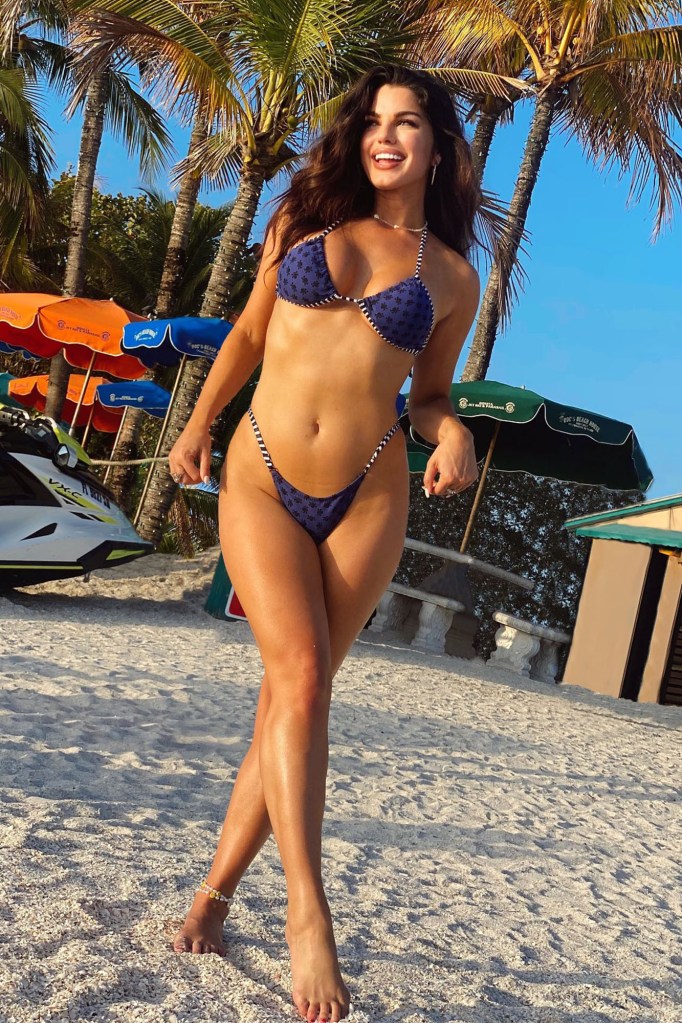 Vesce is also a cancer survivor, having been diagnosed with a brain tumor while she was in college.

The Florida-based beauty lost half of her hearing but managed to beat her bout of cancer after undergoing life-threatening surgery.

Vesce failed to be defined by her health struggles and is now a practicing lawyer in Boca Raton. 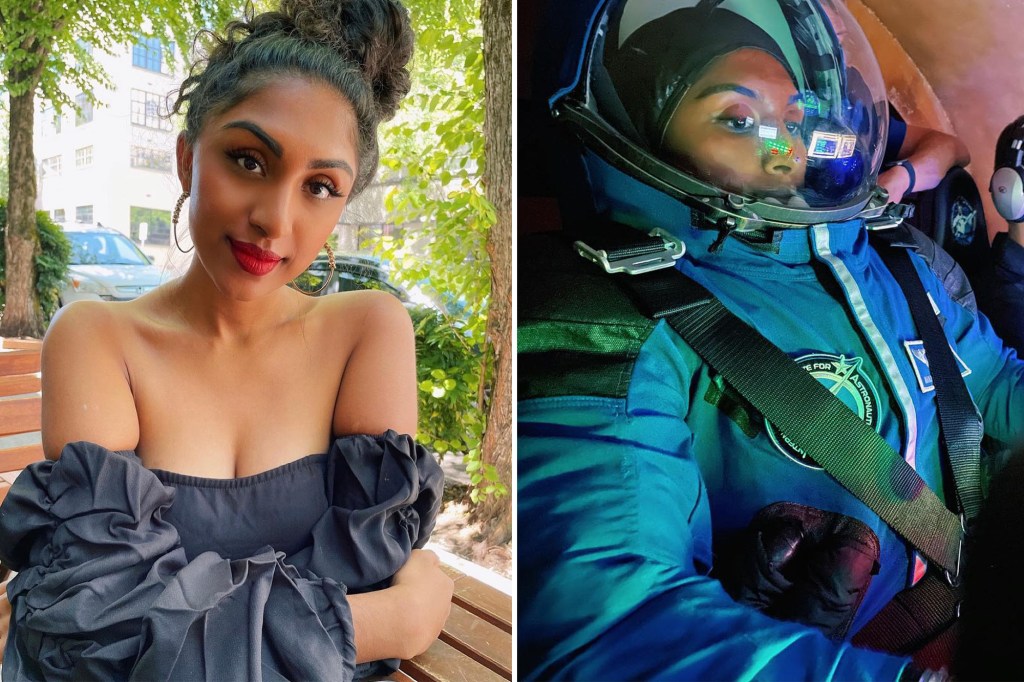 Bangalore is a physicist who has worked at two NASA centers and dreams of being an astronaut.

According to Sports Illustrated, she also has a philanthropic side. The California-based brunette founded a “menstrual health nonprofit” in 2015,” which has provided more than 200,000 menstrual products to those in need. 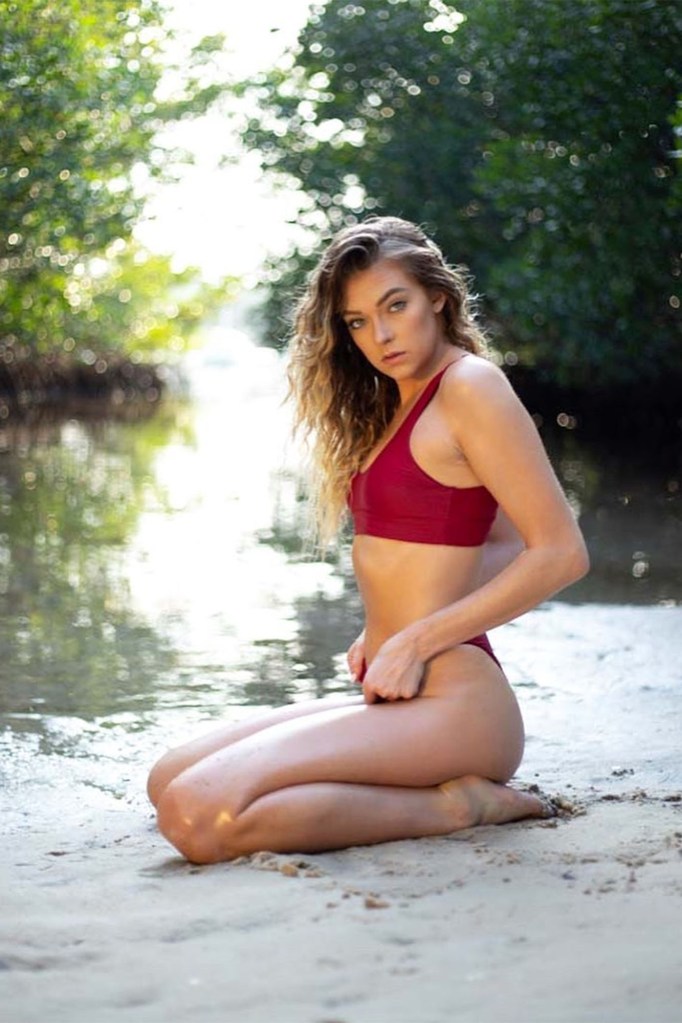 Petrie is a full-time caregiver for her mother, who suffers from FTD (Frontal Temporal Degeneration).

The blonde is determined to raise awareness of the rare disorder and frequently posts about it on her Instagram page.

Petrie describes herself in her Instagram bio as a “model, activist, caregiver and vegan.” 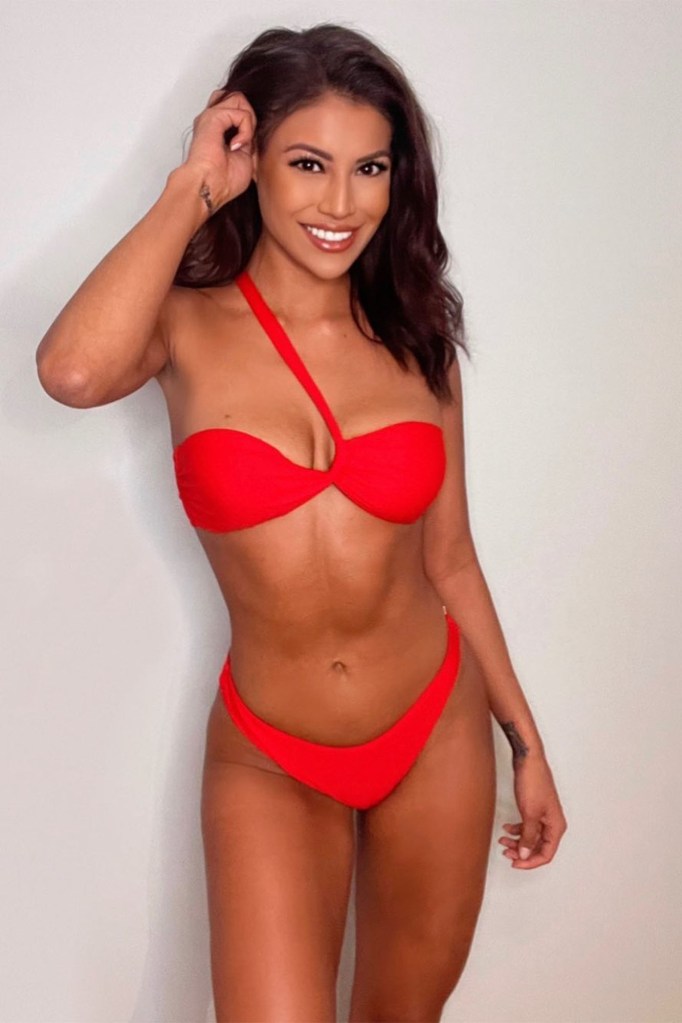 Callingbull, who hails from Canada, is the first indigenous woman to be included in Sports Illustrated’s Swim Search.

The 32-year-old is a Cree First Nations woman from the Enoch Cree Nation in the province of Alberta.

Callingbull is thrilled by her inclusion in the final 14, after finding herself shut out of previous competitions due to her heritage.

“For a lot of my life, a lot of the things that I’ve had to chase, they weren’t open to me because I’m an Indigenous woman, whether that be acting or modeling,” she told E! News last year. 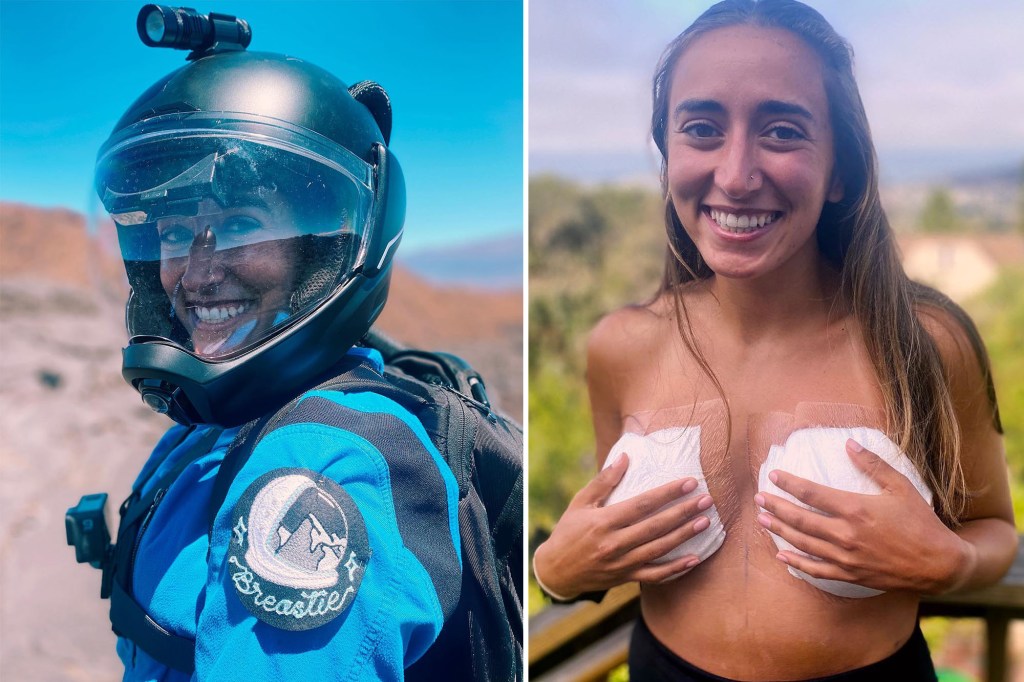 Nance, who lives and works in California, is an analog astronaut who recently completed a Mars astronaut simulation.

The brave beauty also underwent a double mastectomy at 26 years old, after being diagnosed with the cancer-causing BRCA2 genetic mutation. 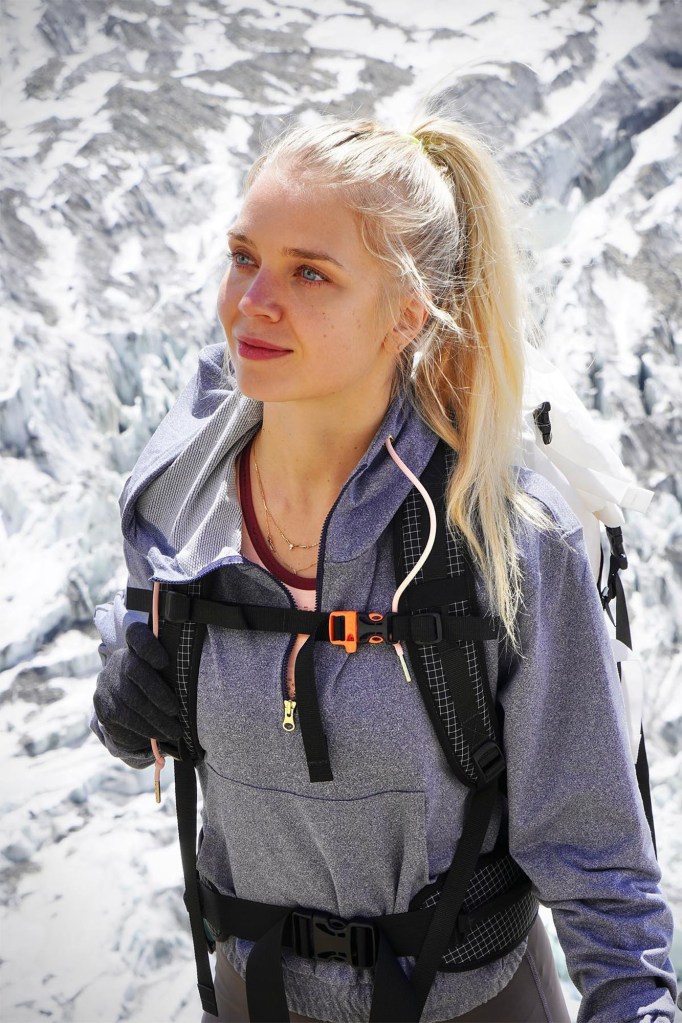 Hinsta was born in Finland and raised in Ethiopia.

The blonde is a professional high-altitude climber and endurance athlete, and currently lives a free-spirited, nomadic lifestyle journeying to mountains that have never been explored before.