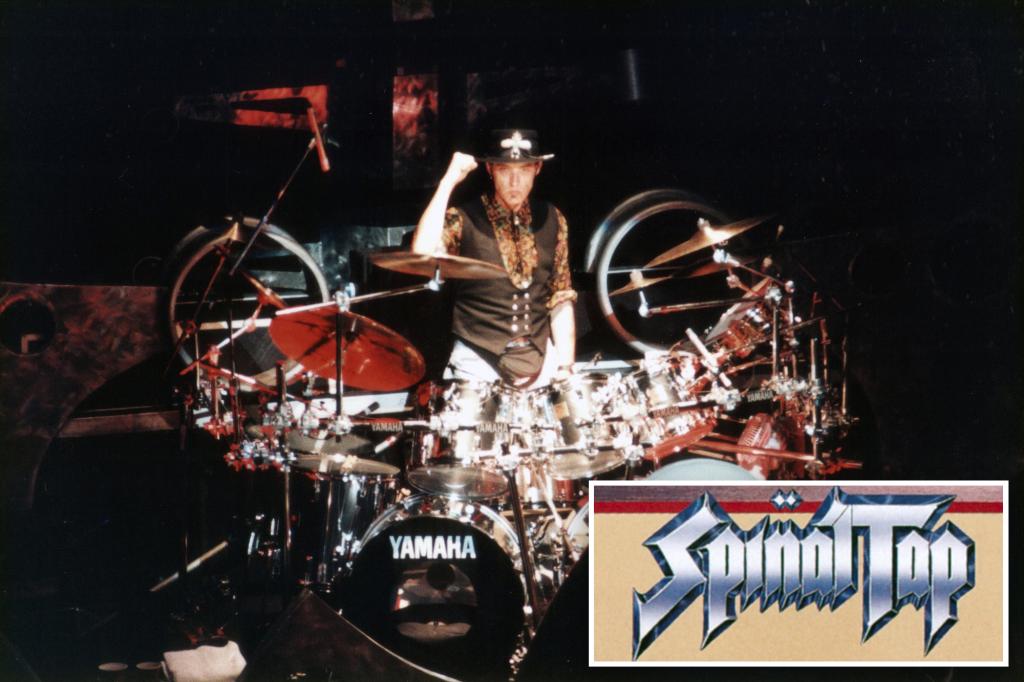 Ric Parnell, the British musician best known for playing drummer Mick Shrimpton in the cult rock mockumentary “This Is Spinal Tap,” has died.

Actor Harry Shearer, who starred in the film with Parnell, shared the news on Sunday via Twitter, writing, “No one ever rocked harder.”

Parnell’s cause of death was not revealed.

The London-born drummer was surrounded by a family of musicians. His grandfather Russ Carr was a music hall artist and his dad, Jack Parnell, served as the bandleader for “The Muppet Show.”

Parnell played in multiple bands, including Horse, Atomic Rooster, Nova and Stars. He claimed he declined invitations to play in Journey and Whitesnake, but is credited with playing drums on Toni Basil’s song “Hey Mickey” in 1981. 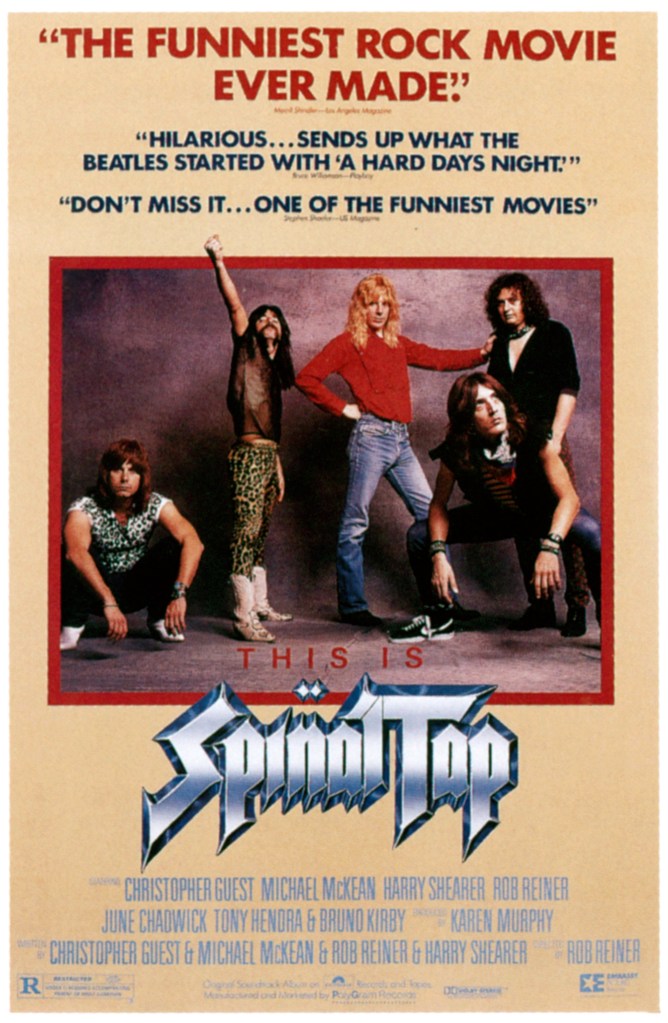 Ric Parnell, our drummer in This is Spinal Tap, passed away today. No one ever rocked harder. 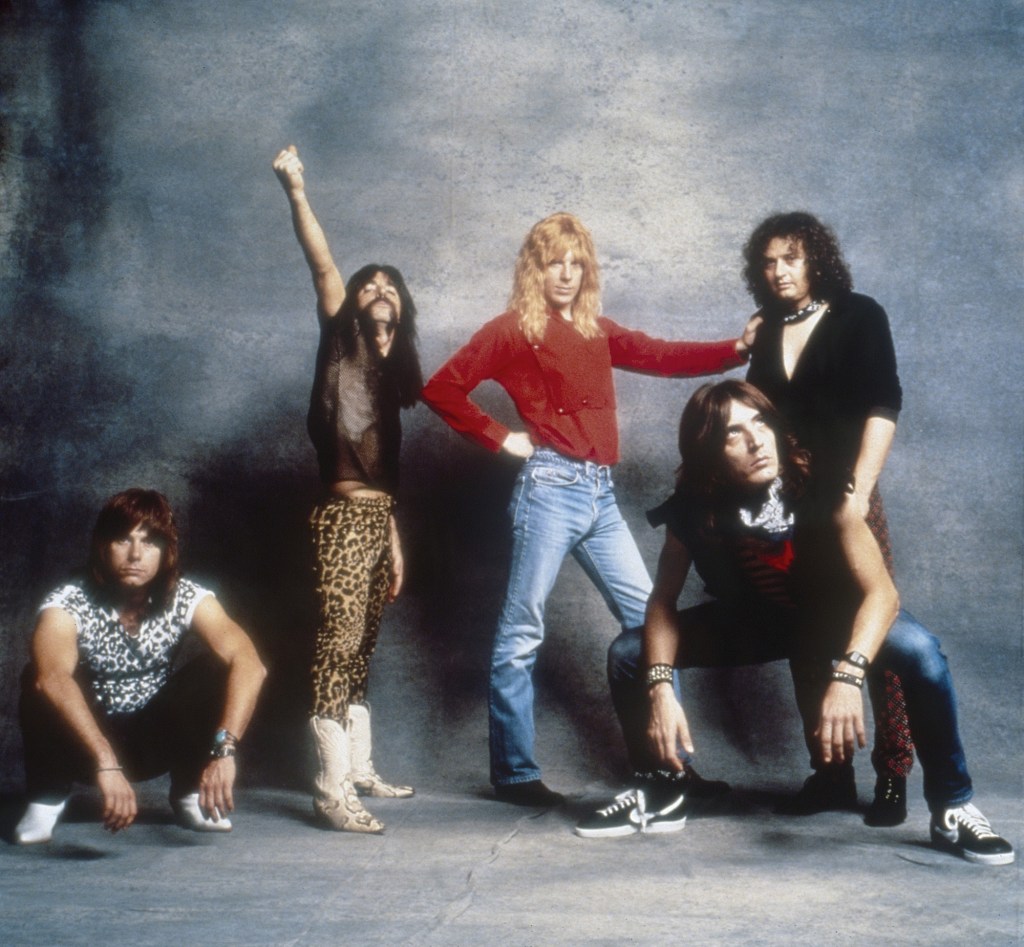 But his big break came in 1984 when Parnell, alongside actor-musicians Michael McKean, Christopher Guest and Shearer portrayed the fictional rock band Spinal Tap on the big screen. The group became a real act, releasing albums and even appearing on “Saturday Night Live.”

“Some musicians are playing a role. Others are rock ‘n’ roll. Ric Parnell was the latter. The real thing,” Barres wrote.

Ric Parnell, Spinal Tap Drummer ‘Mick Shrimpton,’ Dead at 70
Some musicians are playing a role. Others are rock ‘n’ roll. Ric Parnell was the latter. The real thing. Lost and found in a rhythm that was both jarring and beautiful.
His heart still beats. RIP https://t.co/5f0GK70E3n