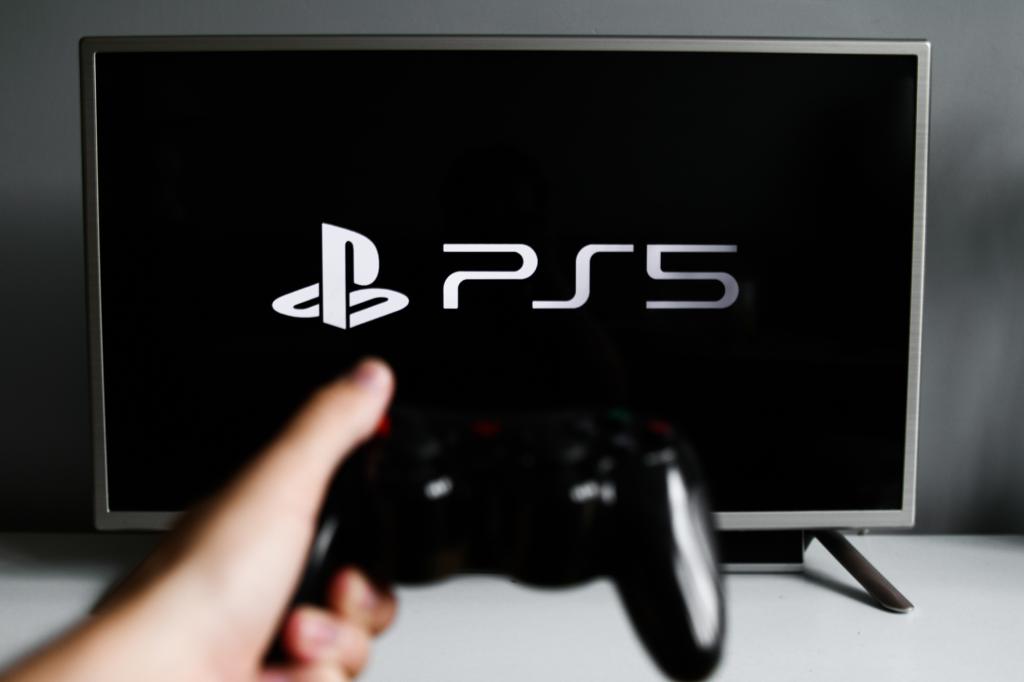 Sony Group’s revamp of its PlayStation subscription service is a major step toward levelling the playing field with Microsoft’s rival Game Pass, although holding back new releases may dampen enthusiasm, analysts say.

Sony said its expanded PlayStation Plus service will offer hundreds of games, including recent hits such as “Spider-Man: Miles Morales,” for a flat monthly fee when it launches in the United States, Europe and Japan in June.

The service will not include new releases, Sony Interactive Entertainment CEO Jim Ryan told Reuters, but users can still find big-budget titles such as “Returnal” and “God of War”.

“There will be more from PlayStation Studios, and all of the major publishers will be represented,” Ryan said.

Sony is widely seen as leading in the console war, selling 17 million PlayStation 5 (PS5) units even as chip shortages hit production, but has been under pressure to respond to the growth of Netflix-style game subscription services.

The revamped Sony service combines the current PlayStation Plus, which has 48 million subscribers and offers online gaming and only a few free games each month, with PlayStation Now, which has 3.2 million users and a library of games to download and stream. 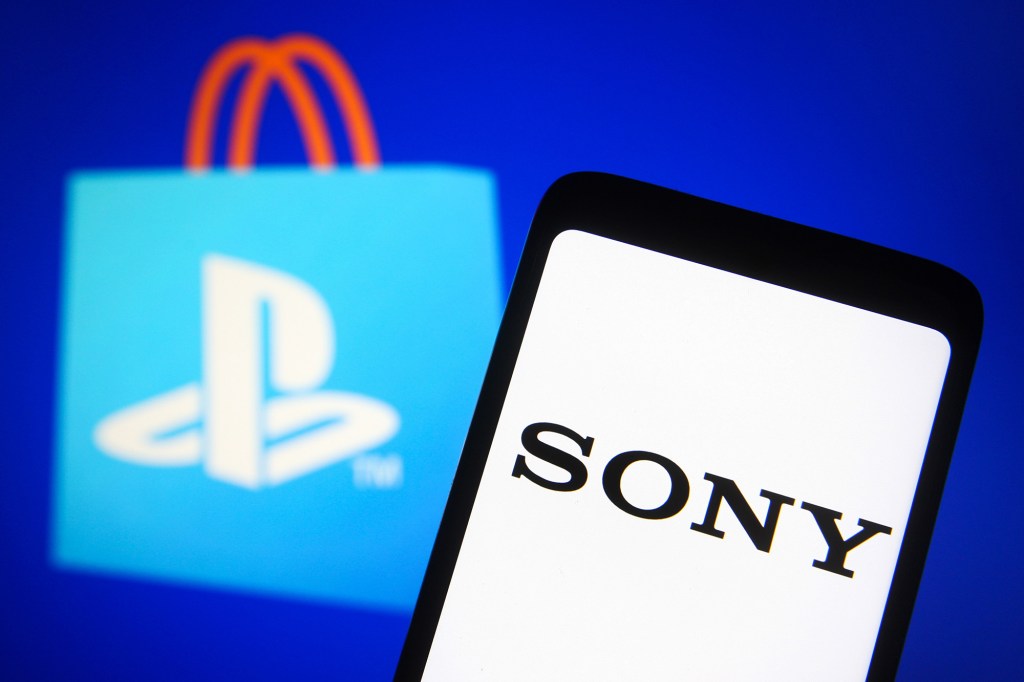 Sony is widely seen as leading in the console war, selling 17 million PlayStation 5 units even as chip shortages hit production.SOPA Images/LightRocket via Gett

PlayStation Plus Extra adds a catalog of PS4 and PS5 games. PlayStation Plus Premium offers a further library of older titles, cloud streaming in major markets and time-limited game trials.

Such streamlining is “overdue,” said Lewis Ward, head of gaming research at IDC.

“The number of PlayStation subscribers in the higher two tiers … will tick up over time, which is undoubtedly a core reason for this change,” Ward said. 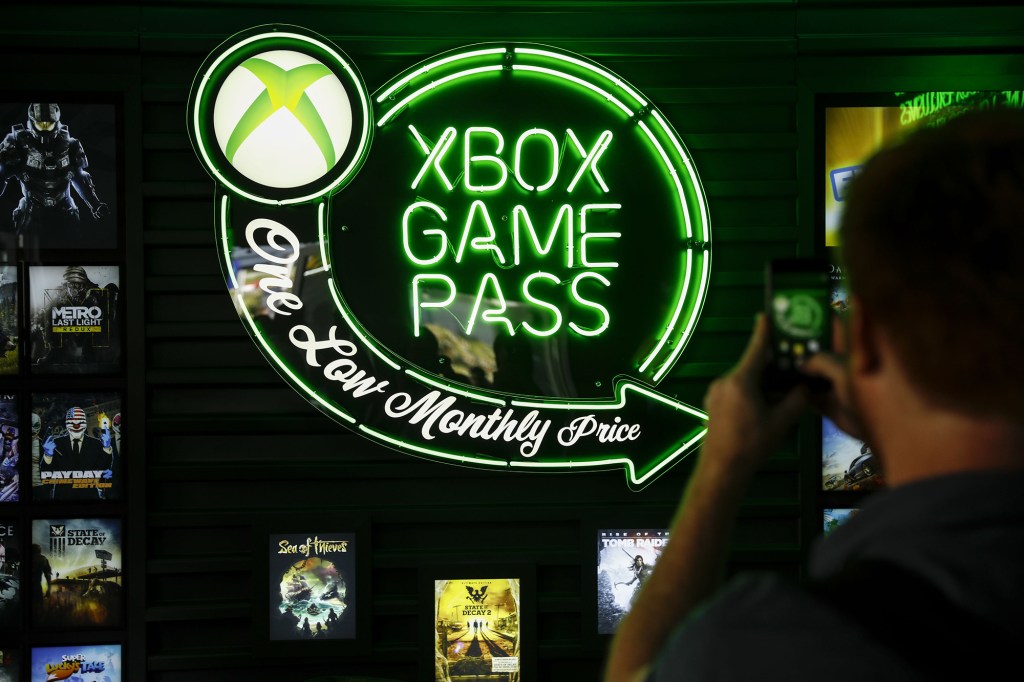 Given the high cost of developing new games, analysts had raised concerns that pressure to bundle more content with subscriptions may eat into profit at Sony’s coveted games unit.

Sony will seek to preserve new game sales alongside the subscription service.

“I think this move should improve margins, as more gamers will be driven to higher-cost subscriptions,” said Piers Harding-Rolls, head of games research at Ampere Analysis.

“If content acquisition costs do increase, Sony will need to balance that with the additional revenue it will be generating from the PS Plus subscriber base,” he added.

Sony’s newly announced pricing is seen as competitive. The premium tier’s $120 annual fee compares with $180 for Game Pass Ultimate. Both offer cloud gaming, with Sony users able to stream titles to their consoles and PC.

Cloud gaming is seen as the future for the industry because it doesn’t require downloading or installing games on a console or PC. That is a potential threat to the console business, whose operators have acted as industry gatekeepers.

An annual subscription to the mid-tier PlayStation Plus Extra, which lacks this cloud-gaming feature, works out at just over $8 monthly, compared with $9.99 for the Game Pass.

Next post USMNT looking to make history in Costa Rica