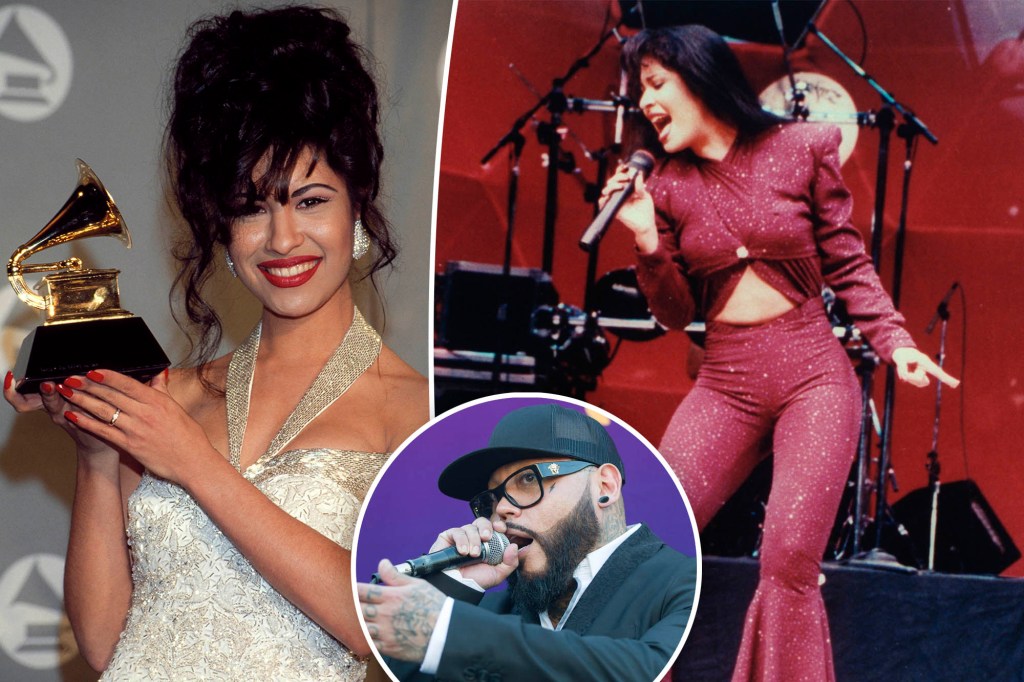 Selena Quintanilla Pérez’s legacy lives on as one of the greatest Tejano singers of all time.

Her family is planning to release a posthumous album in April 2022, almost 27 years after her murder.

However, some fans aren’t happy with the project and feel that her family is exploiting the Texas-born starlet — who was shot in 1995 by crazed fan Yolanda Saldívar — for profit.

“It’s a crazy concept album,” Quintanilla said on the radio program. “I remixed all her vinyls and just, with this album, with an EDM world, with arpeggiators and with keyboards, I made her flow to cumbia. Normal songs that were not normally recorded in cumbia.”

Cumbia is a musical rhythm and traditional folk dance that originated in Colombia in the 1940s.

Quintanilla went into more detail about the production side of the album, revealing that the team was able to digitally alter her voice to make her sound aged. Several of the tracks were recorded when she was a teen. 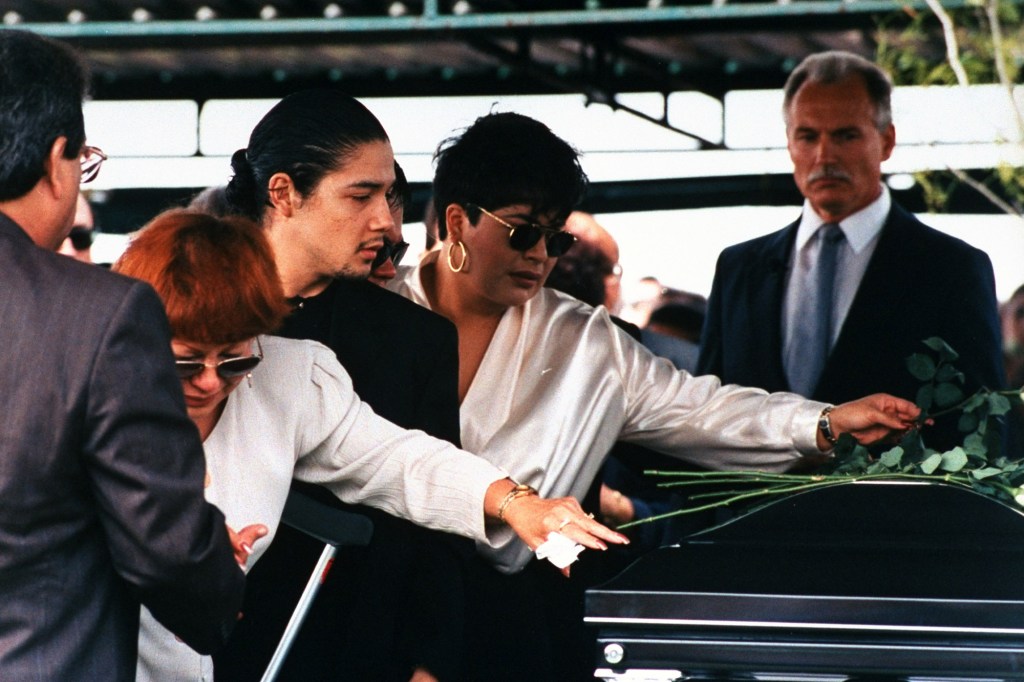 However, “by de-tuning her voice a little bit, it actually made her sound deeper, like she sounded before she passed.”

Fans tweeted out their concern about the album, with several questioning its authenticity. “There’s literally no other reason to do this except $$$,” one person wrote.

“This is sickening. Abraham Quintanilla should let his daughter Rest In Peace,” another asked on Twitter. “How hard up for cash is Abraham?”

One user penned, “It’s not authentic.” 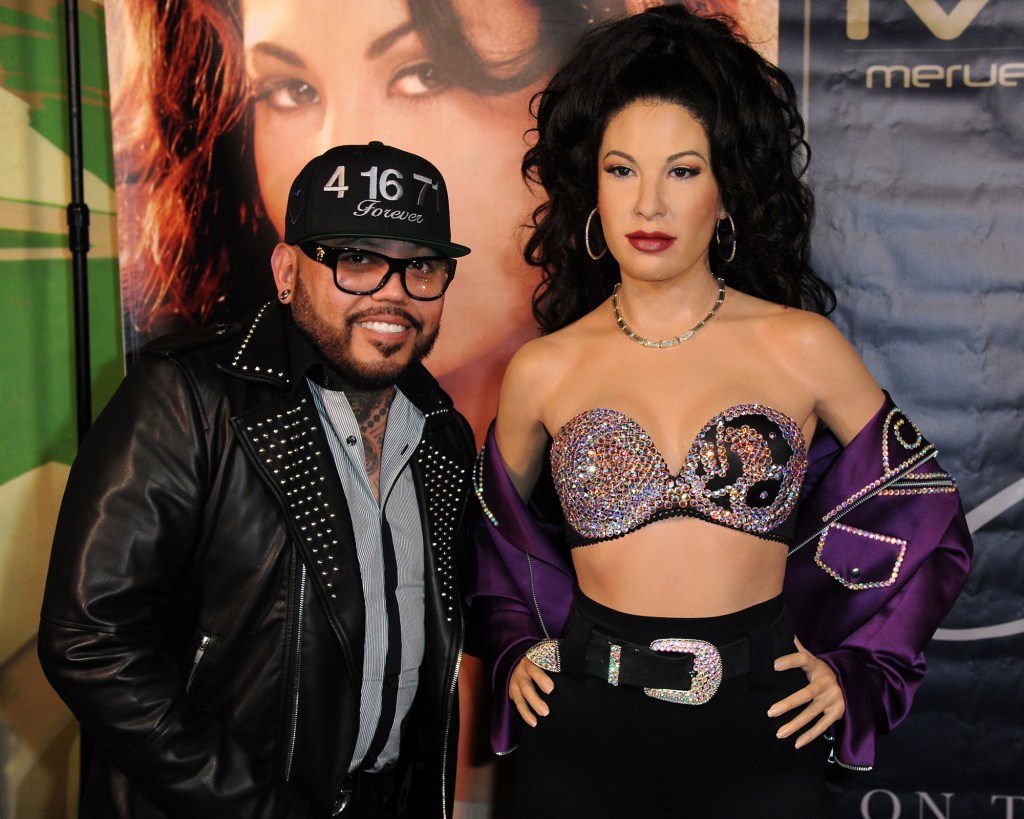 A.B. Quintanilla poses next to a wax figure of Selena at Madame Tussauds Hollywood in 2017.Joshua Blanchard/Getty Images

Abraham Quintanilla, the father and manager of Selena, told Latin Groove News that the album will have more than 12 songs produced by her brother.

“If you listen to it, you know, she sounds on these recordings like she did right before she passed away,” Abraham noted in his interview.

“I said right after she passed away that I was going to try to keep her memory alive through her music, and we have done that,” Abraham added. “Twenty-six years later, Selena is very present in today’s music world.”

Selena’s life was dramatized in the 1997 Jennifer Lopez drama “Selena” and the 2020 Netflix miniseries of the same name.