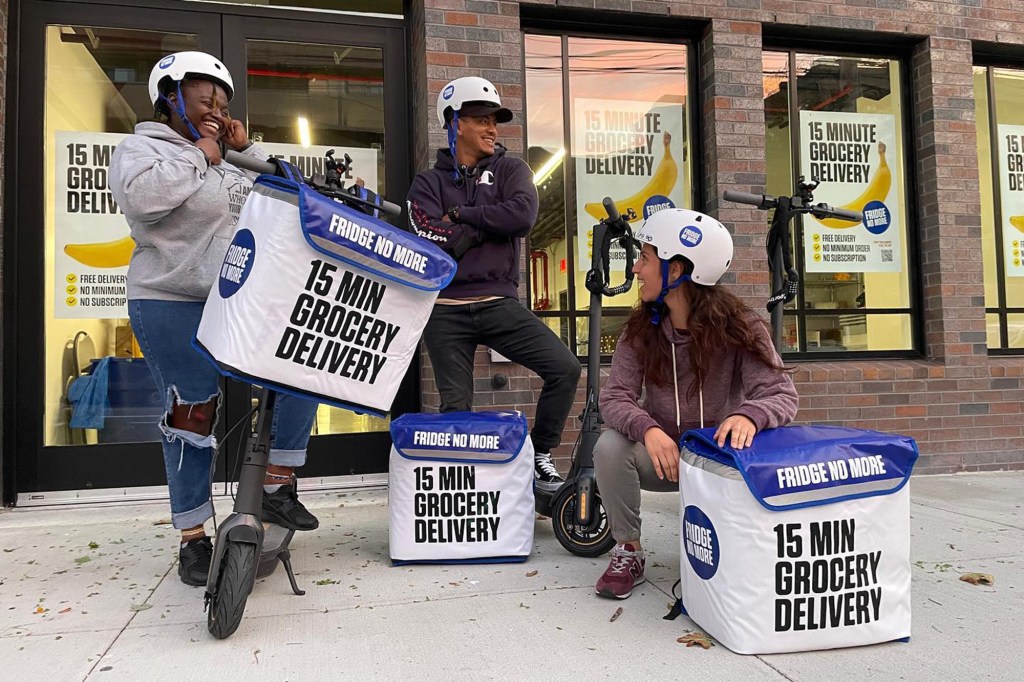 The shutdown was due to a lack of funding and potentially related to US sanctions on Russia, sources said.

“Fridge No More stops its operations tomorrow,” a Fridge No More manager wrote in a Slack channel on Wednesday evening, according to screenshots shared with The Post. “All of company’s investors [sic] refused to invest into the company. Unfortunately I want to notify everyone with bad news.”

The news comes less than a week after another rapid grocery delivery app with Russian ties, Buyk, abruptly suspended operations and furloughed 98% of its employees, as first reported by The Post.

Buyk attributed the suspension both to US sanctions on Russian banks in retaliation for the invasion of Ukraine — as well as restrictions on Russian money leaving the country that were imposed by President Vladimir Putin. The company now says it’s looking to sell itself, raise American money or declare bankruptcy. 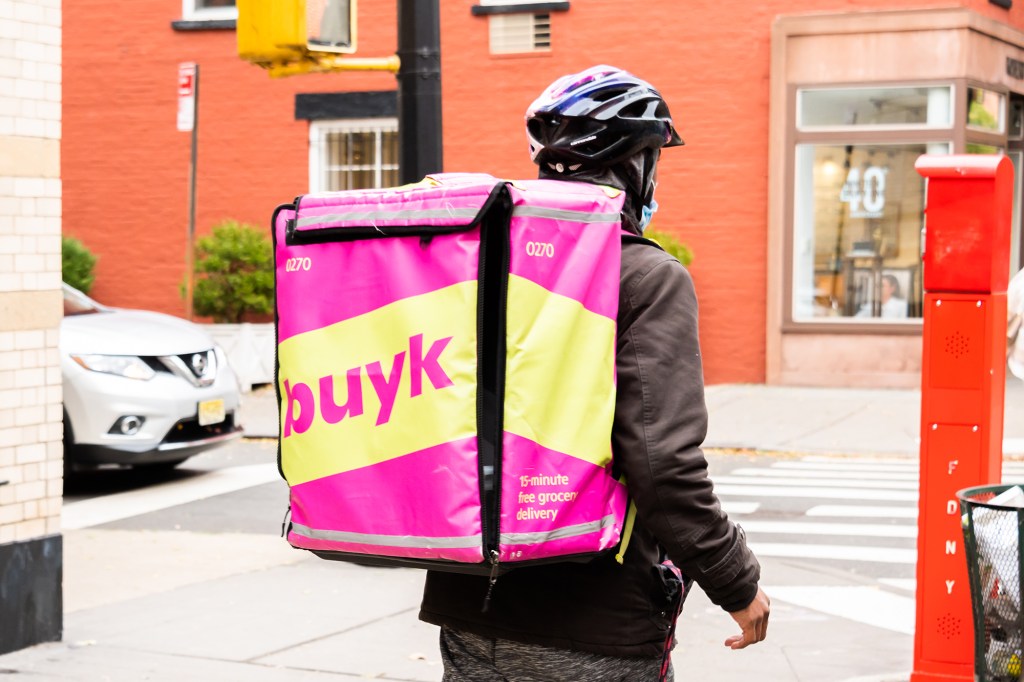 “It just happened at Buyk last week so we already knew the story,” a Fridge No More employee told The Post. “Right now the staff all thinks that it’s because of the war.”

The abrupt nature of the shutdown left “everyone irate,” the employee said.

Fridge No More’s co-founder and CEO, Pavel Danilov, is from Russia. And the company’s investors include Altair Capital, a venture capital fund led by investor Igor Ryabenkiy with operations in Russia, the US and Israel.

Fridge No More did not respond to a request for comment and has not released any statements about the shutdown. 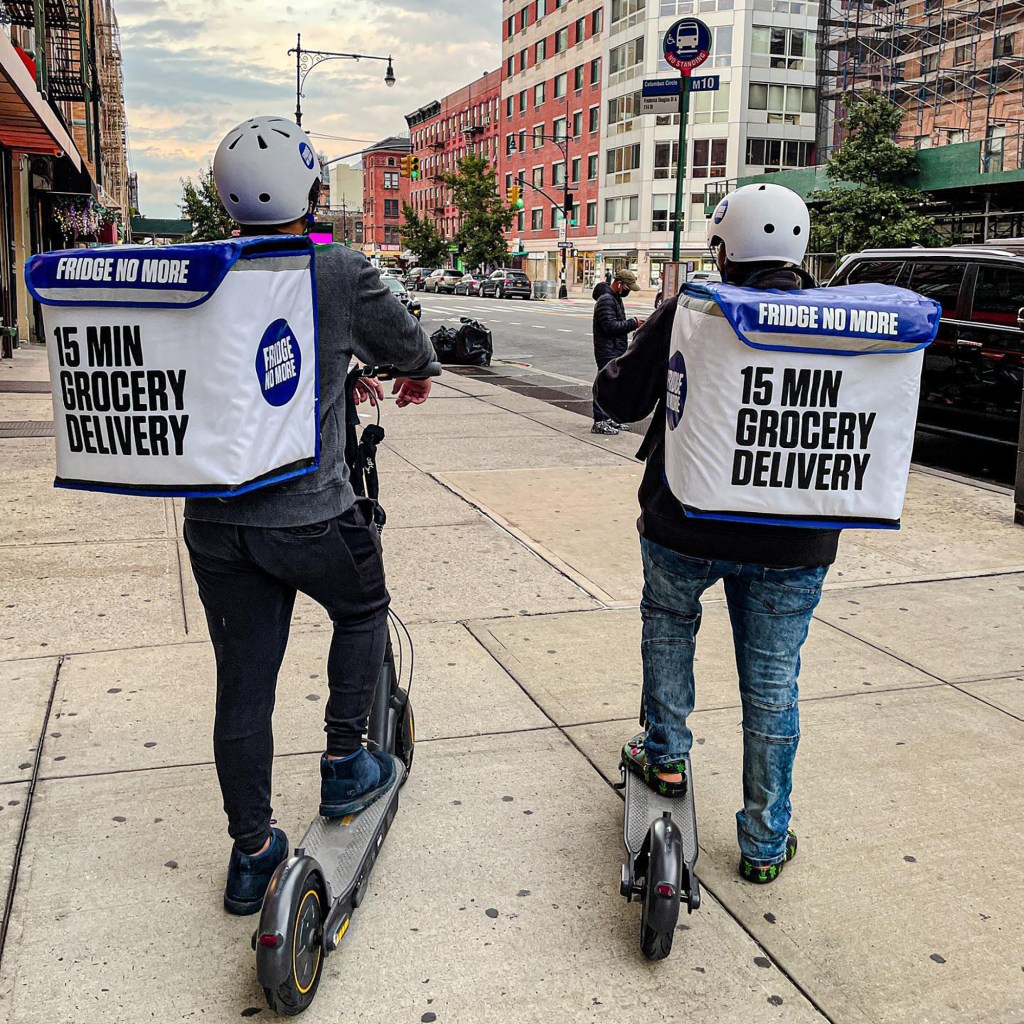 The abrupt nature of Fridge No More’s shutdown left “everyone irate,” an employee said. Courtesy of @fridgenomore

“Because a lot of their funding comes from overseas, primary Russia, they just got hit by the same circumstances,” Brittain Ladd, a retail consultant who’s an adviser to rapid delivery companies, said of Buyk and Fridge No More. “Sources inside Fridge No More have confirmed to me that they’ve lost their funding because of events in Ukraine.”

“Buyk lost the ability to operate because they had no funding,” Ladd added. “Fridge No More is basically the same type of company. It’s a Russia-founded company, It’s a Russian investor-backed company.”

In apparent bids to save themselves, executives from both Fridge No More and Buyk have spoken to Doordash and Grubhub in recent months about potentially being acquired, sources said.

As Fridge No More employees scrambled for more information about Wednesday’s shutdown, they circulated a screenshot of what appeared to be an email from Danilov to members of upper management about a “deal timeline” with Doordash.

“I understand that all of you have already had interviews with Doordash (DD) team and currently you are waiting for the feedback,” Danilov apparently wrote. “Employment with [Fridge No More] ends for everyone, including myself, on March 31st… Employment with DD starts on April 1st for those who received and accepted their offers.”

But the Post could not confirm the authenticity of the email and a source close to Doordash said that “it is not true” that Doordash is buying Fridge No More.

Even with the demise of Buyk and Fridge No More, the rapid delivery space in New York City is still crowded. Remaining companies include Gorillas, Gopuff, Jokr and Getir.