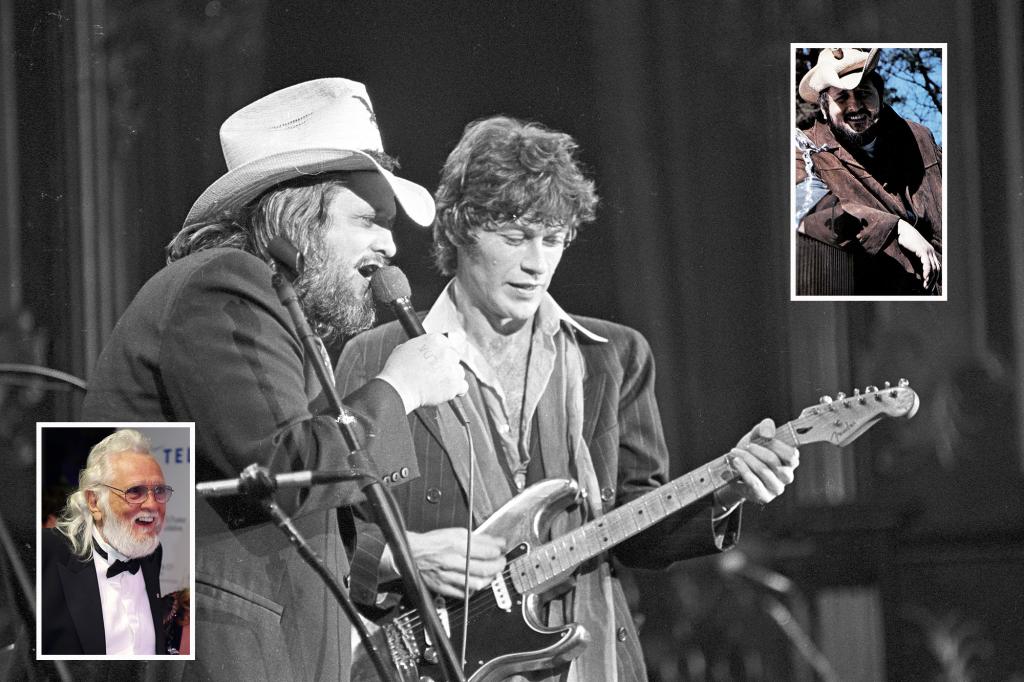 Ronnie Hawkins, a brash rockabilly star from Arkansas who became a patron of the Canadian music scene after moving north and recruiting a handful of local musicians later known as the Band, has died.

His wife Wanda confirmed to The Canadian Press that Hawkins died Sunday morning after an illness. He was 87.

“He went peacefully and he looked as handsome as ever,” she said by telephone.

Born just two days after Elvis Presley, the Huntsville native friends called “The Hawk” (He also nicknamed himself “The King of Rockabilly” and “Mr. Dynamo”) was a hell-raiser with a big jaw and a stocky build.

He had minor hits in the 1950s with “Mary Lou” and “Odessa” and ran a club in Fayetteville, Arkansas, where acts included such early rock stars as Carl Perkins, Jerry Lee Lewis and Conway Twitty.

“Hawkins is the only man I ever heard who can make a nice sexy song like ‘My Gal is Red Hot’ sound sordid,” Greil Marcus wrote in his acclaimed book about music and American culture, “Mystery Train,” adding that “The Hawk” was alleged to “know more back roads, back rooms and backsides than any man from Newark to Mexicali.”

Hawkins didn’t have the gifts of Presley or Perkins, but he did have ambition and an eye for talent. 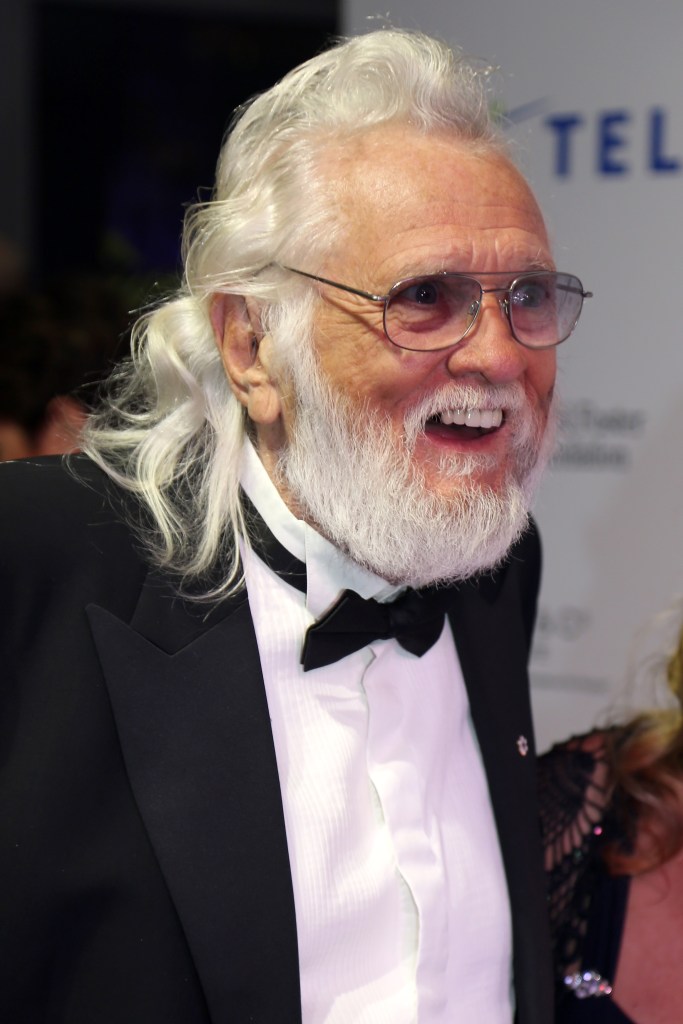 Ronnie Hawkins in Toronto in 2015. FilmMagic

He first performed in Canada in the late ’50s and realized he would stand out far more in a country where homegrown rock still barely existed. Canadian musicians had often moved to the U.S. to advance their careers, but Hawkins was the rare American to try the reverse.

With drummer and fellow Arkansan Levon Helm, Hawkins put together a Canadian backing group that included guitarist-songwriter Robbie Robertson, keyboardists Garth Hudson and Richard Manuel and bassist Rick Danko. They became the Hawks, educated in the Hawkins school of rock.

“When the music got a little too far out for Ronnie’s ear,” Robertson told Rolling Stone in 1978, “or he couldn’t tell when to come in singing, he would tell us that nobody but Thelonious Monk could understand what we were playing. But the big thing with him was that he made us rehearse and practice a lot. Often we would go and play until 1 a.m. and then rehearse until 4.”

Robertson and friends backed Hawkins from 1961-63, putting on raucous shows around Canada and recording a howling cover of Bo Diddley’s “Who Do You Love” that became one of Hawkins’ signature songs. 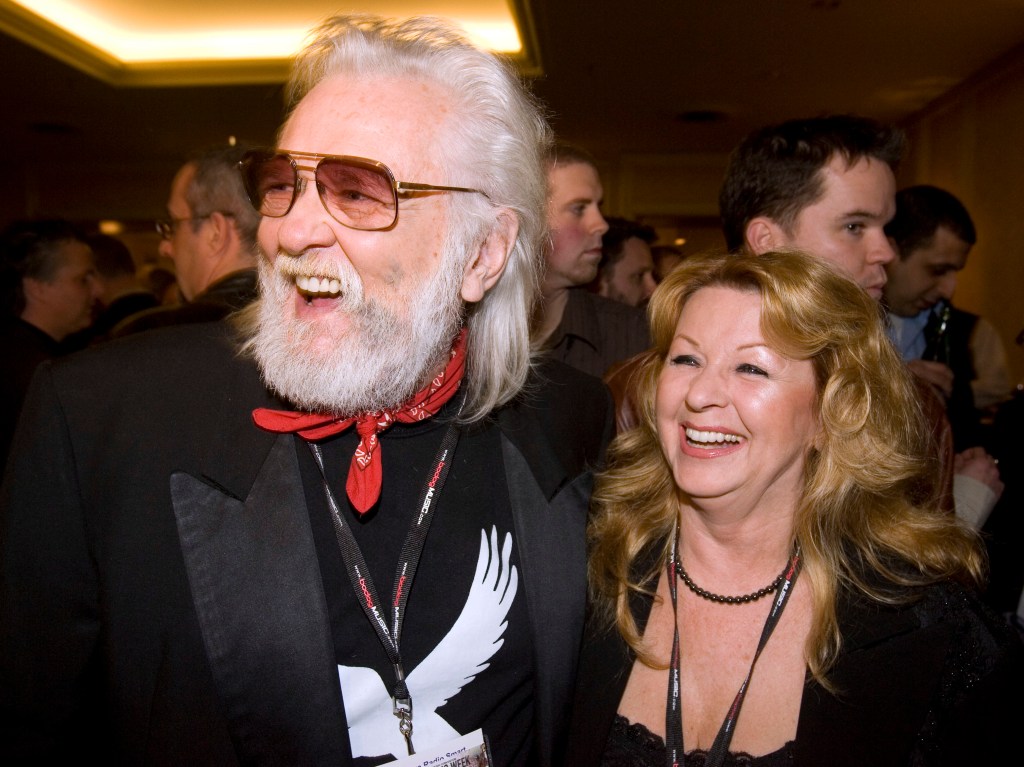 But Hawkins wasn’t selling many records and the Hawks outgrew their leader. They hooked up with Bob Dylan in the mid-’60s and by the end of the decade were superstars on their own who had renamed themselves the Band.

Hawkins, meanwhile, settled in Peterborough, Ontario, and had a handful of top 40 singles there, including “Bluebirds in the Mountain” and “Down in the Alley.”

He admittedly didn’t keep up with the latest sounds — he was horrified the first time he heard Canadian Neil Young — but in the late 1960s he befriended John Lennon and his wife, Yoko Ono. They stayed with Hawkins and his wife, Wanda, and three children while they were visiting Canada.

“At that particular time, I thought I was doin’ them a favor,” he later told the National Post. “I thought the Beatles were an English group that got lucky. I didn’t know a lot about their music. I thought Yoko’s was (silly). To this day, I have never heard a Beatle album. For 10 billion dollars, I couldn’t name one song on ‘Abbey Road.’ I have never in my life picked up a Beatle album, and listened to it. Never. But John was so powerful. I liked him. He wasn’t one of those hotshots, you know.” 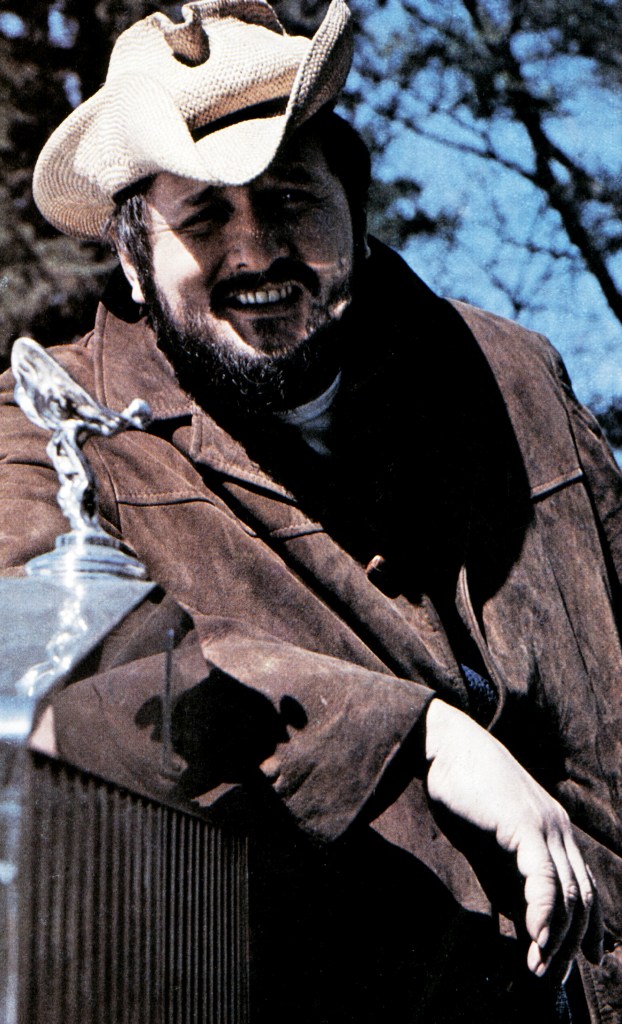 Hawkins also kept in touch with the Band and was among the guests in 1976 for the all-star, farewell concert that was the basis for Martin Scorsese’s documentary “The Last Waltz.”

For a few moments he was back in charge, grinning and strutting under his Stetson hat, calling out “big time, big time” to his former underlings as they tore through “Who Do You Love.”

Besides “The Last Waltz,” Hawkins also appeared in Dylan’s film “Renaldo and Clara,” the big-budget fiasco “Heaven’s Gate” and “Hello Mary Lou.” A 2007 documentary about Hawkins, “Alive and Kickin,’” was narrated by Dan Aykroyd and featured a cameo from another famous Arkansan, Bill Clinton.

Hawkins’ albums included “Ronnie Hawkins,” “The Hawk” and “Can’t Stop Rockin,’” a 2001 release notable for Helm and Robertson appearing on the same song, “Blue Moon in My Sign.” Helm and Robertson were no longer speaking, having fallen out after “The Last Waltz,” and recorded their contributions in separate studios.

He received several honorary awards from his adopted country, and, in 2013, was named a member of the Order of Canada for “his contributions to the development of the music industry in Canada, as a rock and roll musician, and for his support of charitable causes.”

Previous post Does Straight Talk use smart pay? Check it out | smartpay straight talk phones
Next post The Complete Guide to Tooth Sensitivity and How to Treat it